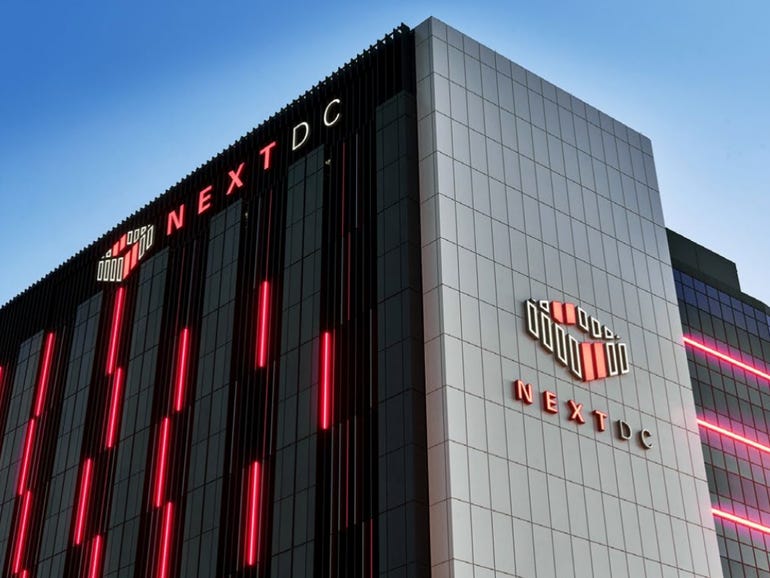 
NextDC’s books went into the black for the first half of FY2022 with an after-tax profit of AU$10.2 million, leading to the Australian data centre services provider upgrading its guidance for the second half with demand expected to remain high.

The AU$10.2 million after-tax profit is a AU$27.8 million jump compared to the same period a year prior.

The data centre provider also saw an uptick in its revenue, which rose by almost one-fifth to AU$144.5 million for the half year, which came alongside the company signing 144 new customers. As a result of this growth, NextDC had a total of 1,569 customers by the end of 2021.

NextDC’s underlying earnings before interest, tax, depreciation, and amortisation (EBITDA) was AU$19.3 million for the half, a 29% increase, while operating cash flow rose 9% to AU$69.5 million.

“With liquidity of over $2 billion, combined with record operating cashflow, NextDC is in an outstanding position to take advantage of current and future customer opportunities and to press its advantage into new regions and edge locations,” Scroggie said.

The unveiling of NextDC’s first-half results follows the company last week announcing it secured land in Adelaide’s CBD to build its 14th data centre, a AU$100 million data centre with 10MW capacity. With an Adelaide data centre now in the works, NextDC has data centres that are either already in operation or being built in every Australian state and territory except Tasmania. 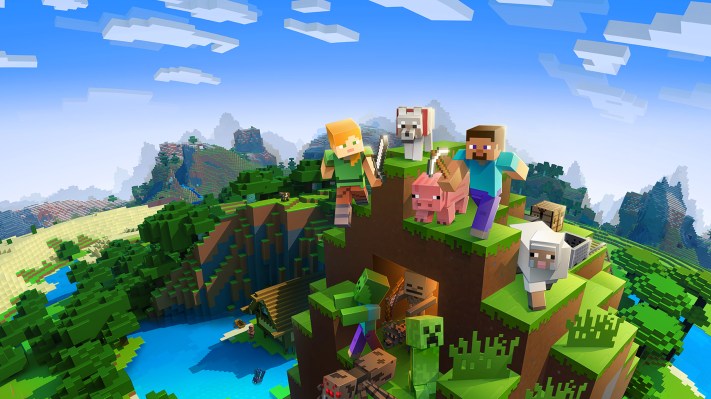 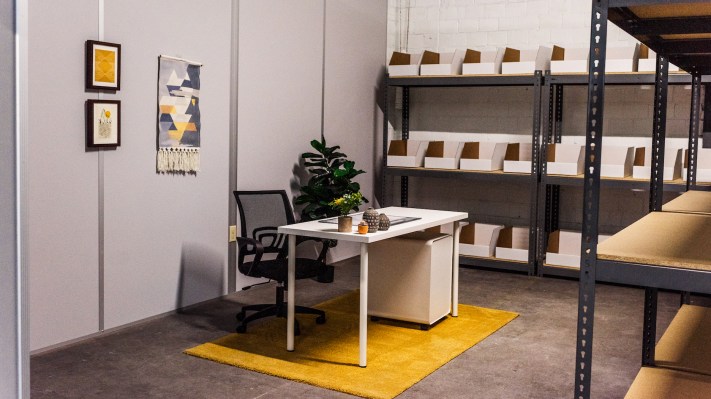 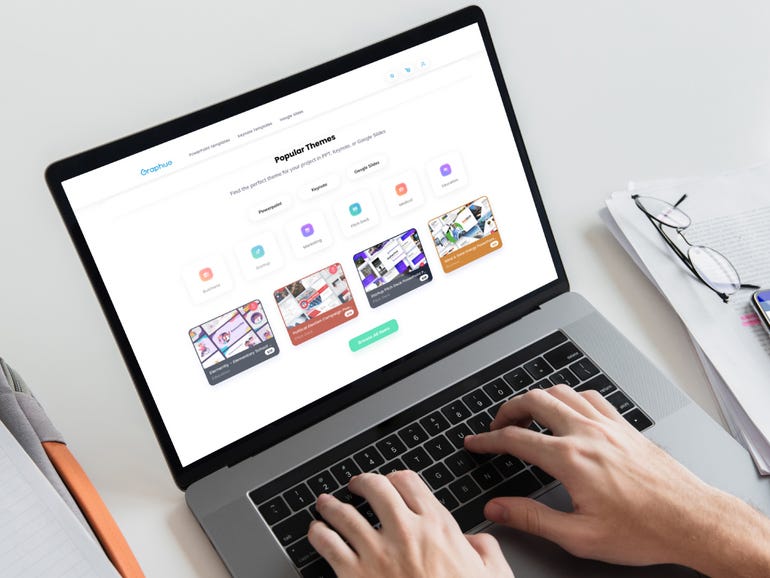 Get lifetime access to thousands of presentation templates for just $50