Spotify CEO Daniel Ek has hinted that the delay of the streaming service’s HiFi subscription tier is related to licensing issues. Speaking to analysts and investors during Spotify’s quarterly and annual earnings release on Wednesday, Ek stated that the company doesn’t have much to share about its plans for the HiFi tier, but noted discussions were ongoing.

In response to a direct question over Spotify’s failure to bring the HiFi service to the public as promised, Ek only provided a vague answer before moving on.

“Many of the features that we talk about and especially that’s related to music ends up into licensing,” Ek told investors. “So I can’t really announce any specific on this other than to say that we’re in constant dialogue with our partners to bring this to market.”

Last February, Spotify announced plans to roll out the new high-end subscription service. The company had said Spotify HiFi would launch sometime in 2021 and give Spotify Premium subscribers the option to this to music in “CD-quality, lossless audio format.” Spotify also said the HiFi service would work across devices, including on Spotify Connect-enabled speakers. The company didn’t provide any further information, such as details about pricing or which markets will support the new subscription. But the service was going to be offered as a Premium “add-on,” meaning it would cost more than the usual Premium subscription. This plan could have been complicated by changes in the competitive landscape.

Ek’s comments about the delayed feature follow those left by a Spotify representative on the company’s community forum last month, after a thread about the feature blew up into hundreds of pages of angry posts.

“We know that HiFi quality audio is important to you,” the comment reads. “We feel the same, and we’re excited to deliver a Spotify HiFi experience to Premium users in the future. But we don’t have timing details to share yet. We will of course update you here when we can.”

It’s worth noting that rumors of Spotify’s lossless subscription tier date back to 2017, when it was revealed that the streaming service was thinking about introducing a new paid option called Spotify Hi-Fi. At that time, it was rumored that the feature would cost an additional $5-$10 per month.

Spotify’s delays with its HiFi tier come as both Apple Music and Amazon Music have released high fidelity streaming features for their customers. Last June, Apple launched lossless audio streaming and Spatial Audio with support for Dolby Atmos to its Apple Music subscription at no extra charge. Apple Music’s entire catalog of 75+ million songs supports lossless audio. The lossless tier begins at CD quality — 16 bit at 44.1 kHz, and goes up to 24 bit at 48 kHz. Audiophiles can also opt for the high-resolution lossless that goes up to 24 bit at 192 kHz.

Meanwhile, Amazon launched its Amazon Music HD subscription tier with lossless audio streaming in 2019 for an additional $5 per month. Last May, the company made Amazon Music HD available to all eligible Amazon Music Unlimited subscribers at no extra cost. Amazon HD streams songs with a bit depth of 16 bits and a sample rate of 44.1kHz (around CD-quality). Some songs stream in Ultra HD, or 24-bit, with a sample rate of up to 192kHz (or better than CD quality). 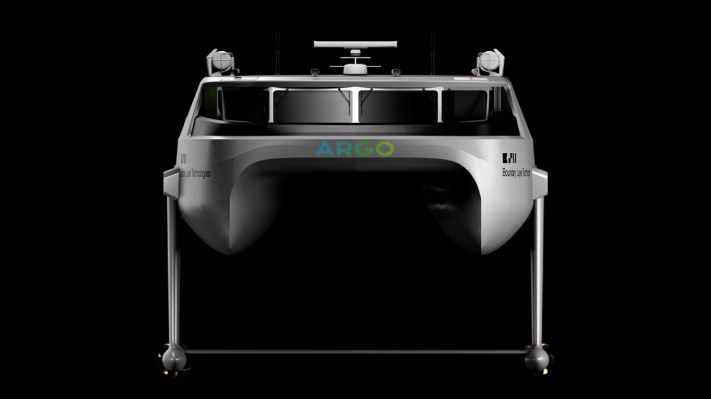 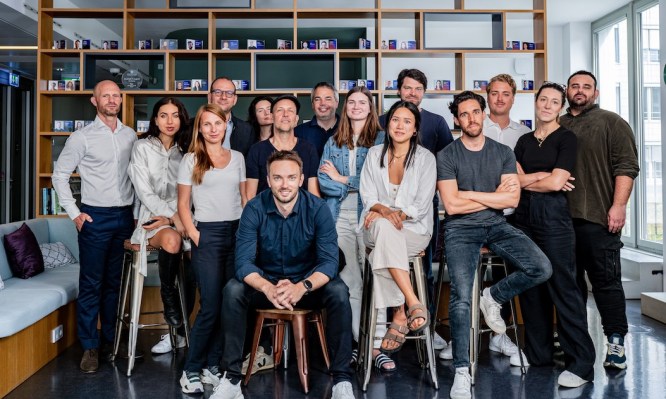 As an Ethiopian American, I am disturbed that the United States is rolling back the reproductive rights of American women