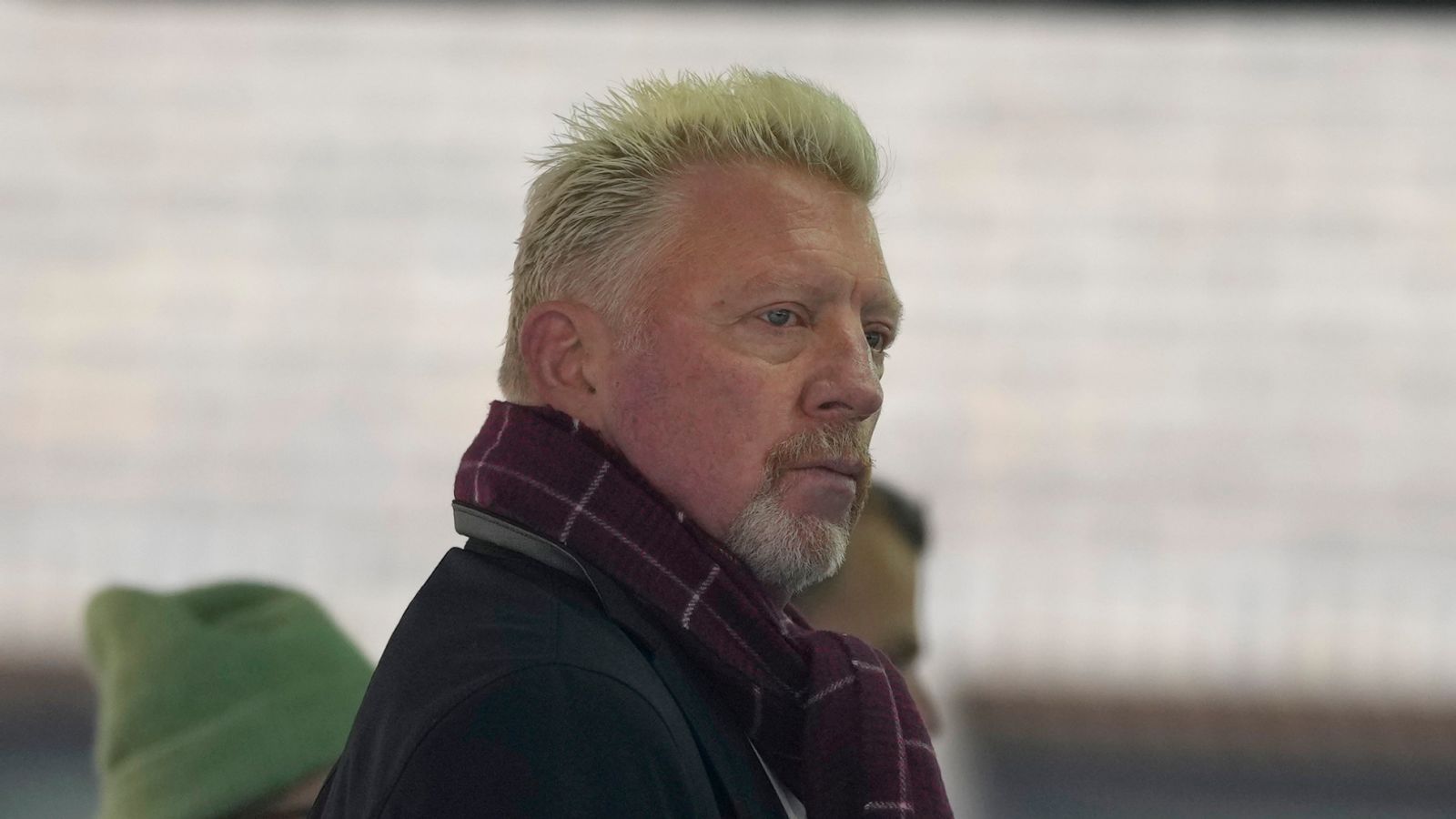 
The six-time Grand Slam champion is accused of hiding or failing to hand over assets before and after his bankruptcy; he is on trial at Southwark Crown Court and charged with 24 counts under the Insolvency Act relating to May-October 2017; the trial is expected to last up to three weeks

Six-time Grand Slam champion Boris Becker “acted dishonestly” when he failed to hand over nine trophies and medals, including two Wimbledon titles, from his tennis career to pay his debts, a court has heard.

The 54-year-old commentator was declared bankrupt in June 2017 after borrowing around £3.5m from private bank Arbuthnot Latham for a property in Mallorca, Spain, known as the Finca, a jury heard.

German national Becker is accused of hiding or failing to hand over assets before and after his bankruptcy and is on trial at Southwark Crown Court charged with 24 counts under the Insolvency Act relating to the period between May and October 2017.

Prosecutor Rebecca Chalkley said the assets include trophies such as the 1985 and 1989 Wimbledon men’s singles title, his Australian Open trophies from 1991 and 1996 and his 1992 Olympic gold medal.

The former world No 1 is accused of concealing 1.13 million euros (around £950,000) from the sale of a Mercedes car dealership he owned in Germany.

Becker is alleged to have then transferred the funds into other bank accounts, including those of ex-wife Barbara Becker and estranged wife Sharlely “Lilly” Becker.

He also allegedly failed to declare two German properties, as well as his interest in a flat in Chelsea, west London, and hid a 825,000 euro (almost £700,000) bank loan.

“It is the prosecution case that Mr Becker acted dishonestly with regards to a number of his assets, that in various ways he effectively hid from, or made unavailable to, those responsible for identifying the assets,” said Ms Chalkley.

“The prosecution say Mr Becker did this both before and after the date of his bankruptcy agreement by not disclosing, not providing, or delivering up, or removing assets or things of value.”

Becker, who won 49 singles titles out of 77 finals during his 16 years as a professional tennis player, arrived at court on Monday morning hand in hand with his partner Lilian de Carvalho Monteiro.

He sat in the dock wearing a dark suit and white shirt, next to a German translator who is assisting him during the trial.

Judge Deborah Taylor said it was not suggested that Becker “does not speak English” but he may need help with “technical vocabulary such as legal concepts”.

She told the 11 men and one woman sworn in to try Becker: “You must ignore this defendant’s celebrity and treat him in exactly the same way you would treat someone you have not heard of and is not in the public eye.”

The prosecution is being brought by the Insolvency Service on behalf of Business Secretary Kwasi Kwarteng.

Ms Chalkley said the “bankruptcy bargain” relies on bankrupts “to be truthful and to disclose fully their assets”.

She said there is a “strong public interest” in prosecuting those who breach their promise.

“There is a consistent policy throughout the history of bankruptcy legislation, which goes back hundreds of years, that bankrupts who play the system, act in bad faith, should be punished and that, in short is what the prosecution say Mr Becker did here,” she said.

The prosecutor told jurors the case is about bankruptcy and that their “hearts may have sunk” when they were read the indictment.

But she added: “The issues boil down to everyday issues of dishonesty and knowledge. That is what we say is at the heart of this case.”

The trial continues, and is expected to last for up to three weeks. 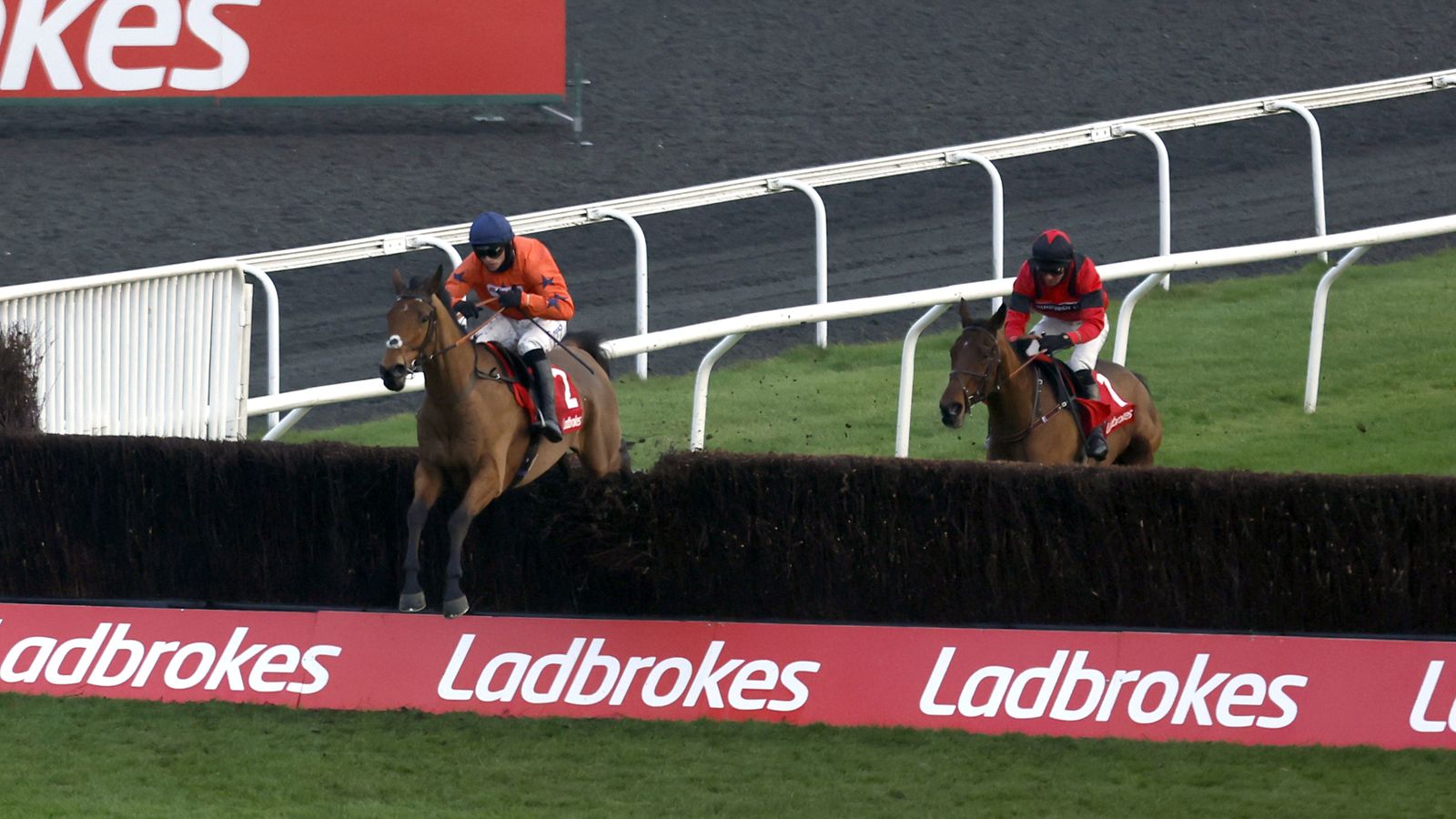 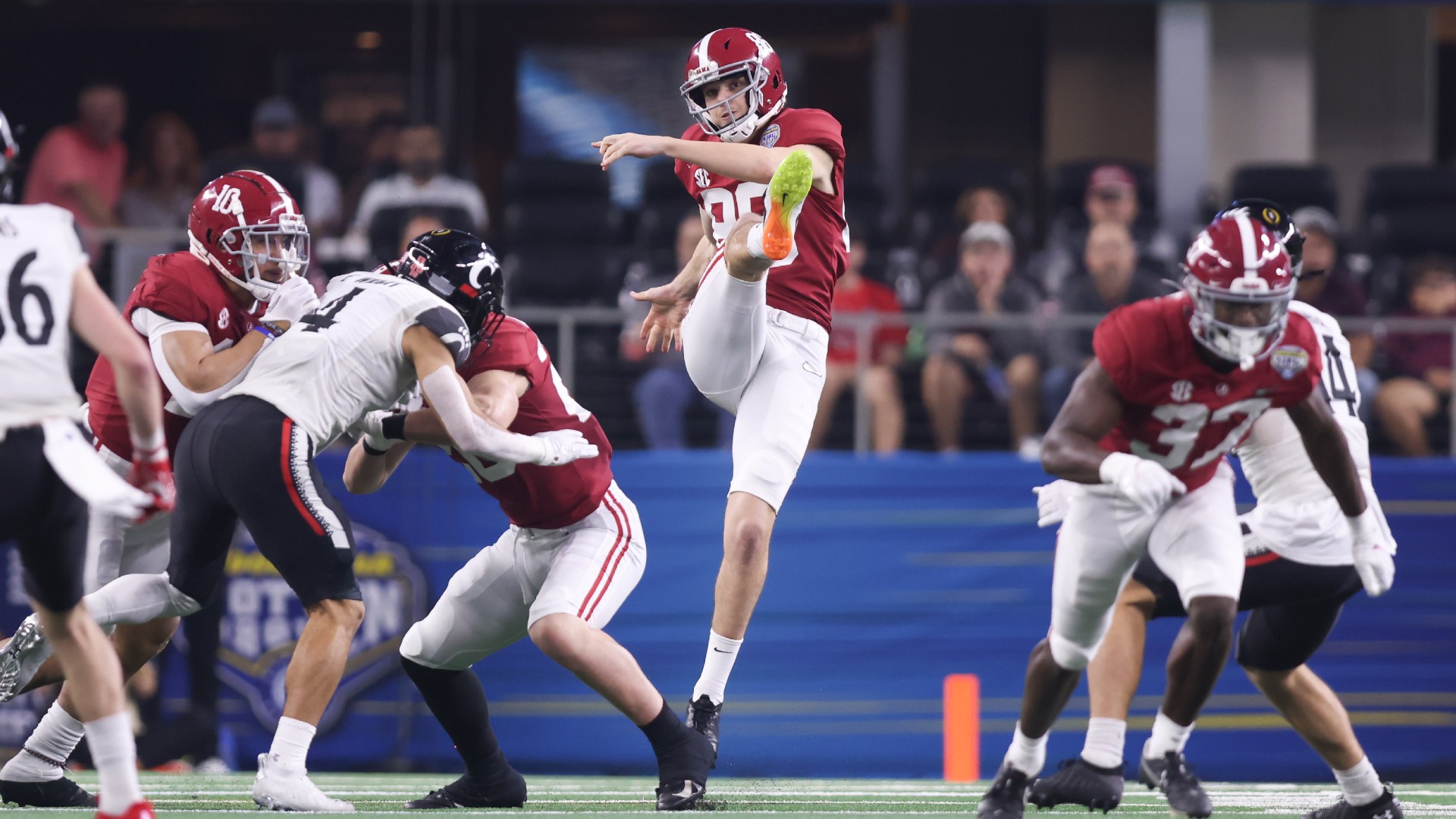 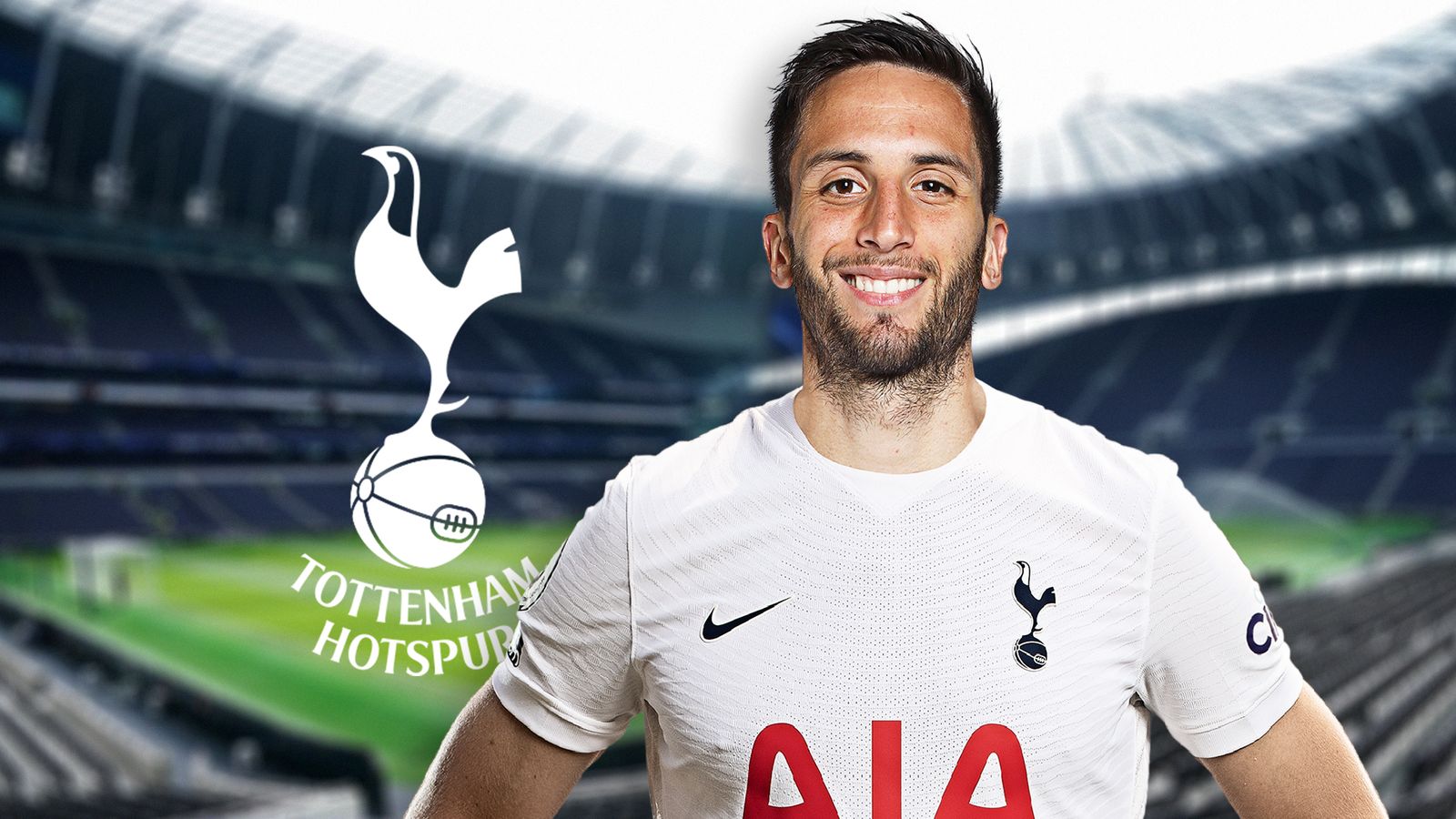 Samsung Samsung Unpacked just wrapped up, touting innovation without compromise as one of its main drivers. With feature announcements of