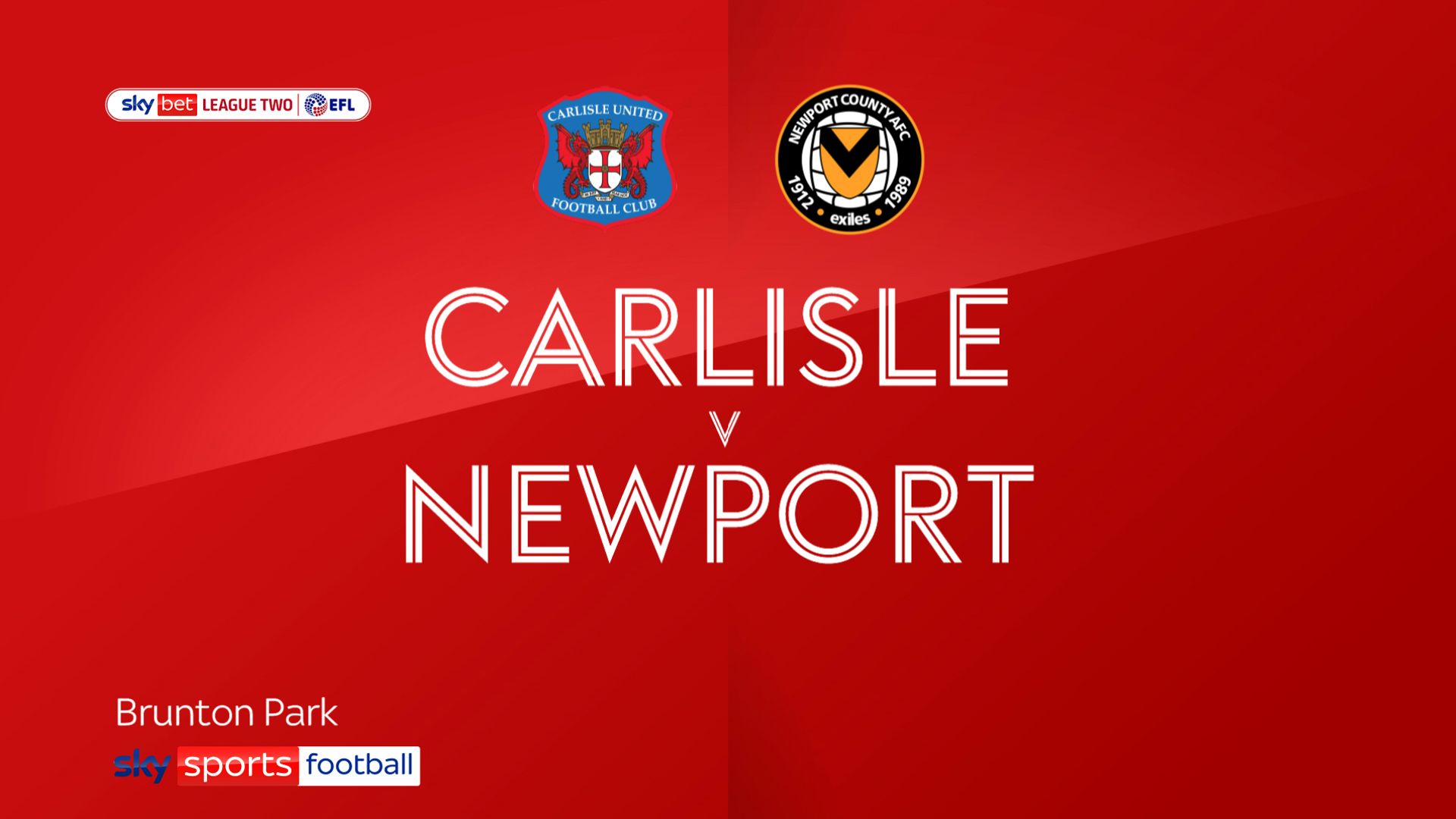 The Cumbrians were chasing a fifth-successive win under Simpson to further ease their relegation fears.

Instead, centre half Mickey Demetriou headed the Exiles into a 15th-minute lead from skipper Matt Dolan’s corner.

Boss James Rowberry took off 24-goal League Two top scorer Dom Telford after 57 minutes and it was his replacement Lewis Collins, who cut the ball back for Azaz to drive home from 18 yards.

Substitute Omari Patrick gave United hope of a comeback after 79 minutes for his sixth goal in nine matches, but time ran out for Simpson and the Cumbrians. 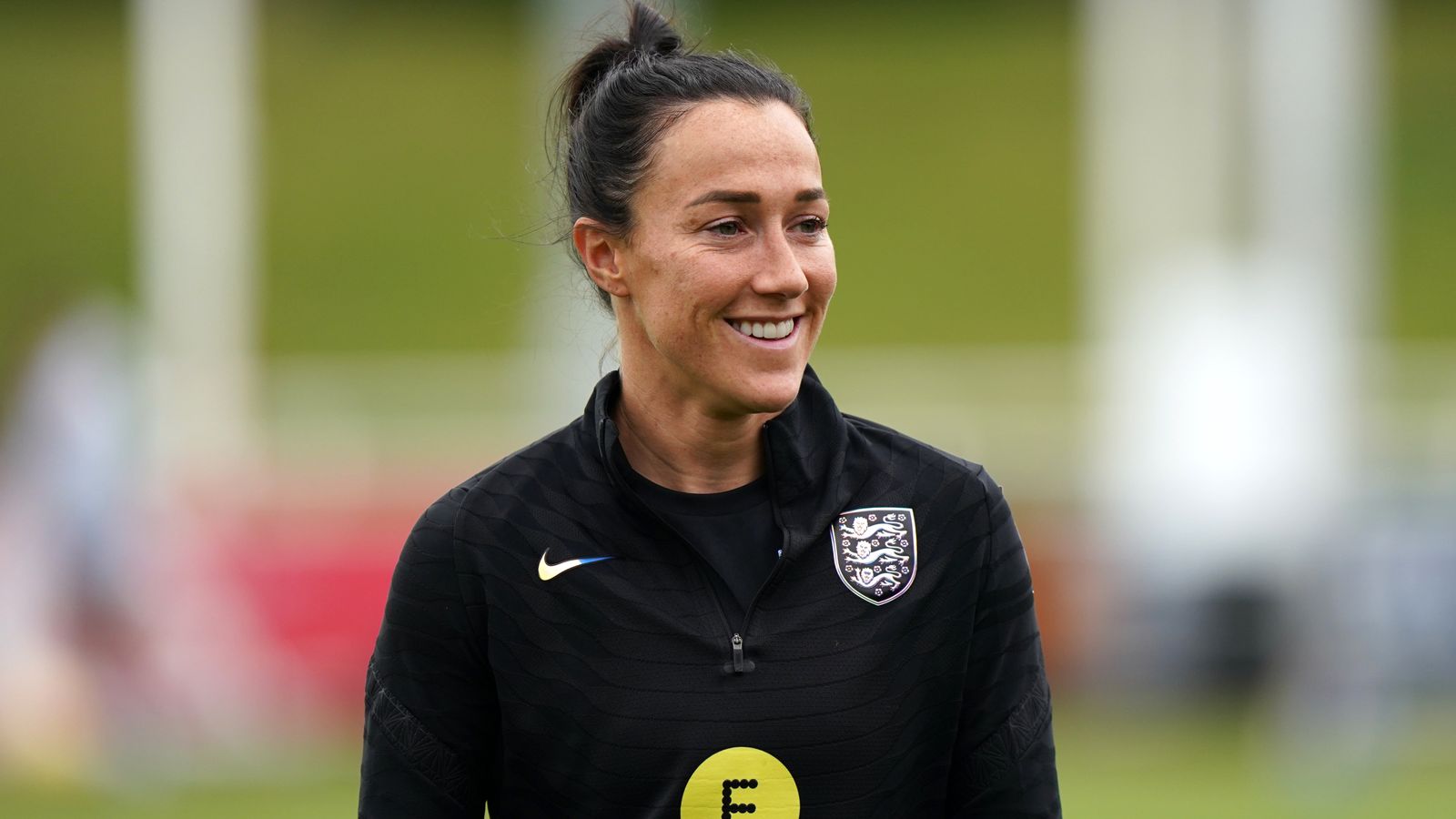 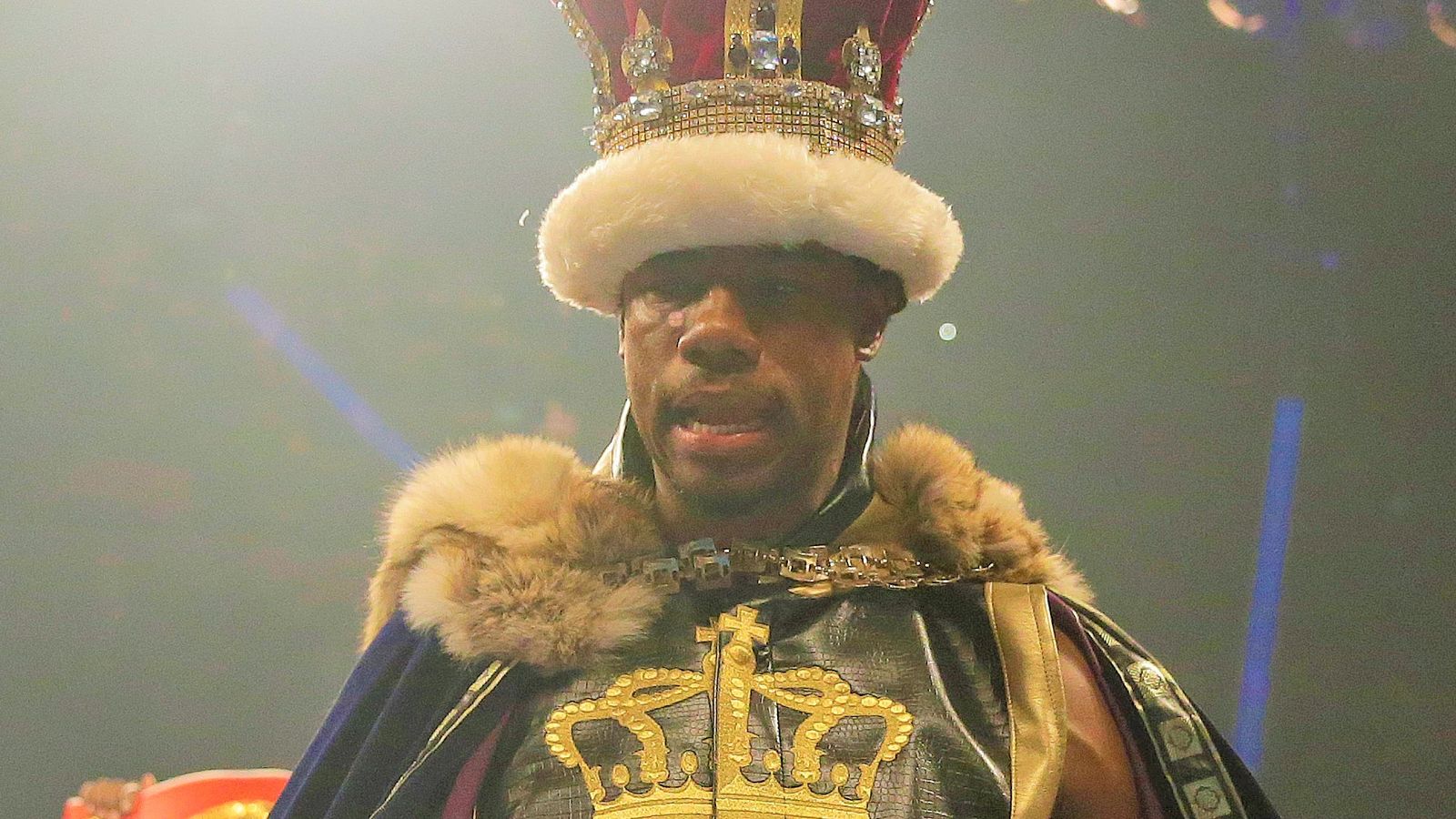