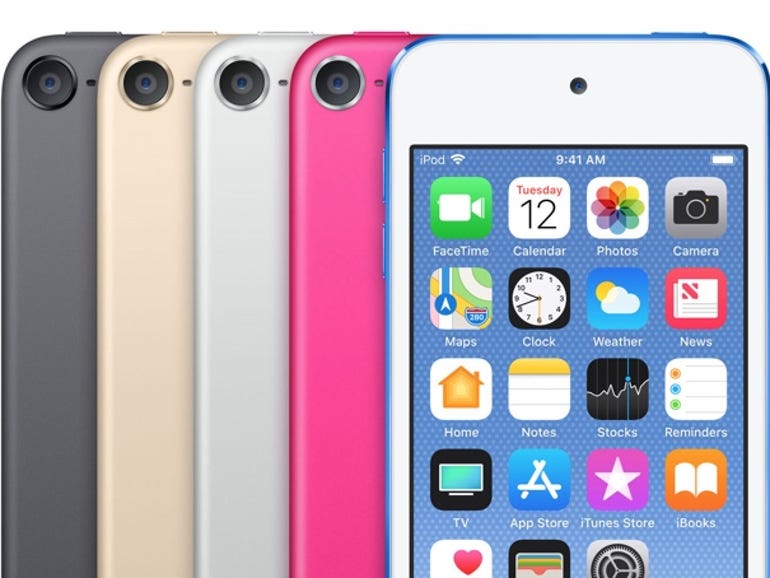 This has led  some, notably Bloomberg’s sleuthing Apple reporter Mark Gurman, to clamor for Apple to keep the current iPhone SE in the lineup at $199. Gurman argues that having an iPhone available at such a low price would do wonders for Apple’s market share in many developing economies. As a bonus, he argues, it would mean an iPhone was available at the same price as

, obviating that product’s market need and marking the end of what has long felt like a vestigial product.

Coming on the heels of the Mac’s rebirth as the iMac, the iPod marked a new era for Apple, one that would eventually shift the bulk of its business to pocket-sized products and lead to it dropping “Computer” from its name. Even though the non-iOS iPods were discontinued in 2017, the iPod name has lived on in the iPod touch, the least expensive gateway to Apple’s mobile app ecosystem long positioned as an inexpensive device for pre-teens for mobile games and, of course, music.

With its single camera, small screen, Touch ID-free Home button, large, notch-free bezels and headphone jack, the iPod touch is a trip back into iPhone history. The A10 Fusion processor in its most recent 7th-generation edition, updated in 2019 after a four-year gap, debuted in the iPhone 7 in 2016.

Despite such long-in-the-tooth specs, however, the iPod touch runs iOS 15 (at least with the relevant subset of features) and in many ways has become more useful in the wake of Apple’s services. Want to rope in an episode of Ted Lasso or turn off your brain with an episode of Severance on Apple TV+? There’s an app for that on the iPod touch, but not for Android phones. And Apple Music+ makes the iPod touch a more versatile music player than any standalone iPod ever was. (Paradoxically, as the iPod lost its association with being primarily a music player, its brand’s connotation of housing potentially diverse experiences became more accurate.)

Continuing how Apple’s service initiatives have enriched the iPod touch, the same might be said of Apple Arcade games, many of which work entirely offline, which is a boon for Apple’s oft-disconnected handheld. Furthermore, the downplaying of DLCs and loot boxes in Apple Arcade match well with the iPod touch’s intended cohort that is often funded by parents wary of such expenditures. However, while the iPod touch’s small screen may not do justice to an epic like Apple TV+’s Foundation (or countless blockbusters available on other streaming services compatible with the device), the touch has fallen so far beyond the times that several games see their gameplay compromised on such a small screen.

Games have long been part of the iPod touch’s story, but that story started when mobile games were much simpler. With the Switch, even Nintendo has moved on from the Game Boy legacy of a pocket-sized gaming device. At 4.7 inches, the screen size of the first-generation iPhone SE is tiny compared to those of flagship devices whose screens can stretch up to 6.7 inches. But it’s still a significant improvement when compared to the 4 inch iPod touch, which falls short of even HD resolution. And while an iPhone SE without a SIM would have some of the same connectivity constraints as an iPod touch, many parents might appreciate the ability to get the device on a cellular network whenever they want their kids to step up to a mobile phone.

The iPhone and iPod touch have diverged considerably since they were introduced as near-twins, but the defining aspect of the latter has always been that it lacked a cellular radio. Positioning the iPhone SE the way Apple has positioned the iPod touch might introduce some confusion -– a phone primarily used offline? Then again, how much of the modern iPhone experience reflects what we once associated with using a phone? 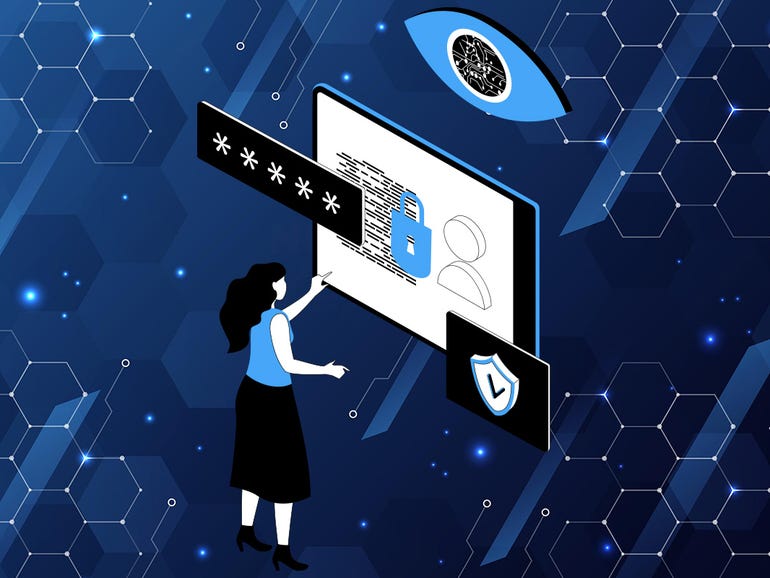 Breaches by the numbers: Why adapting to regional challenges is imperative 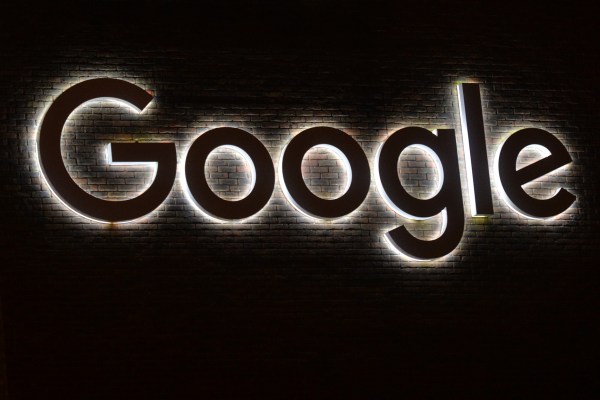 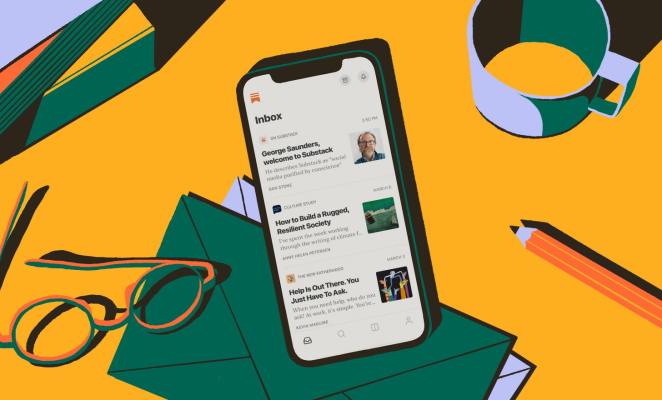 You Can Bet On These 25 Secrets About High School Musical