Who is David Prutton tipping for victory in the Sky Bet Championship this weekend? Find out here…

Listen to the Prutton’s Predictions show!

David Prutton joins Sky Sports’ Simeon Gholam to discuss all of his Championship predictions ahead of Gameweek 40. You can listen below, as Prutton reveals who he is backing this weekend. To avoid spoilers, hit play before scrolling down!

Hull are in 20th place but a lot would have to go wrong for them between now and the end of the season for them to go down.

This is a bigger game for Huddersfield. Two defeats on the bounce has seen them start to look down rather than up. They are still well placed, but teams are queuing up to take their spot in the play-offs. They need to respond with a win, and I think they’ll get it.

Is the play-off dream still alive for Blackpool? There is a big old gap between themselves and the top six, but if they keep on picking up points then you just never know.

Nottingham Forest’s FA Cup dream is over, but now they can focus fully on the league. They are in a good spot with so many games in hand, but they will be aware that does not mean points on the board. I do think they will edge this one.

This is a huge, huge game. There are five points between these two sides either side of the relegation line. A win here for Barnsley would be absolutely massive, defeat would be almost curtains on their survival hopes.

Reading secured a huge win over Blackburn before the international break to give themselves a bit of breathing space over the bottom three. They will know what’s at stake in this game. I think there could be a few goals, but I’ll go for a draw.

Coventry are one of the sides still hoping to sneak their way into the top six. They are six points behind Blackburn – who occupy sixth – with a game in hand. A win here would make things VERY interesting.

Blackburn were beaten at Reading before the international break. They are there to be caught now by the almighty chasing pack. Home win here for me, which would likely see Rovers slip out of the top six.

Luton are third in the Championship table. It is really, genuinely incredible what Nathan Jones and his side have done this season. I can’t praise them highly enough.

Millwall’s unbeaten run came to an end at Stoke before the international break. They are four points off the play-offs now and with so much going on around them this is a must-win game to keep their hopes alive. Having said that, I just can’t back against Luton right now.

Peterborough finally returned to winning ways before the international break. It may be too little, too late for their survival hopes, but it will have been a huge morale boost for their squad and Grant McCann.

The focus is completely on the league now for Middlesbrough. They are in a great position for a play-off spot but need to make sure they win games like this to get into the top six. I’ll back them to edge this one. 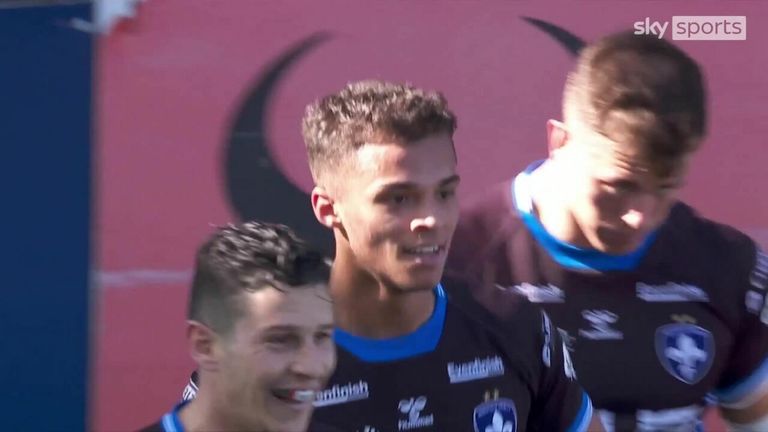 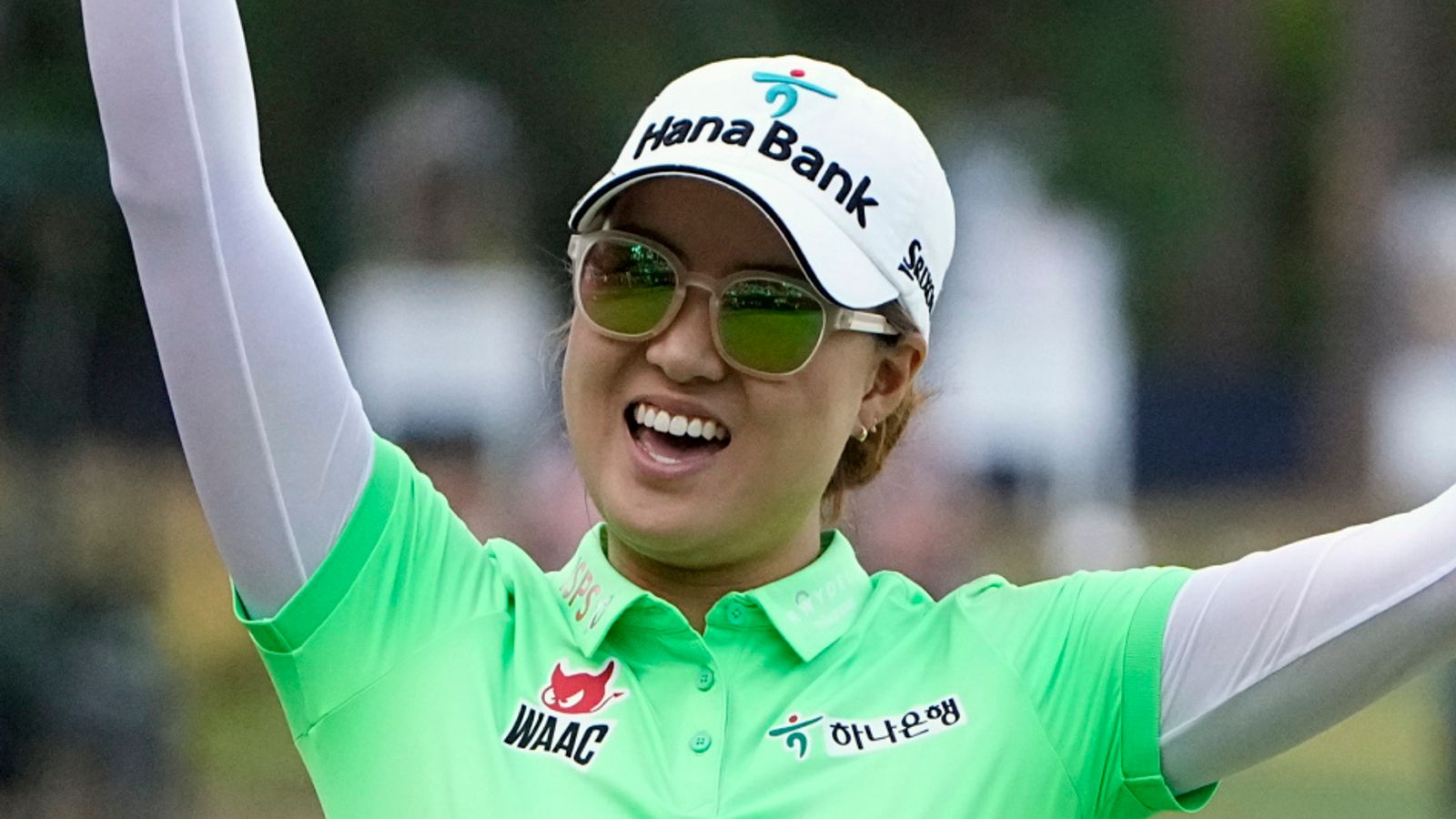