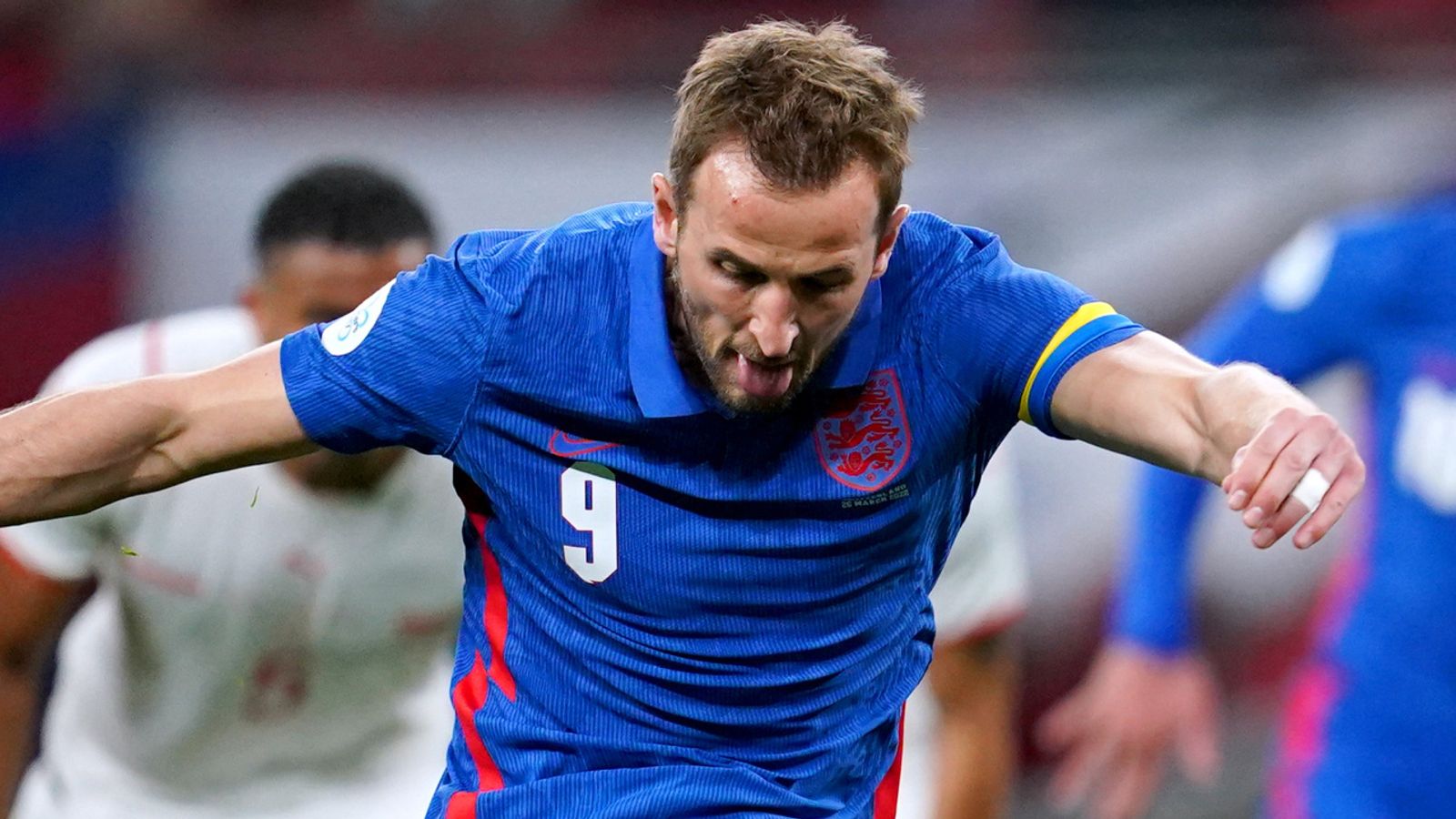 
Gareth Southgate believes it is only a matter of time before Harry Kane becomes England’s all-time leading scorer.

Kane moved level-second with Sir Bobby Charlton on 49 goals with the Three Lions’ winner in Saturday’s 2-1 friendly victory over Switzerland at Wembley. Highlights of the international friendly between England and Switzerland at Wembley.

“The names he is in and amongst now are incredible,” Southgate said. “Harry will appreciate that history, it will mean a lot to him to be in and amongst those names. You have to say he looks favourite to go and do that [break the record].

“I don’t want to put any sort of curse on that by saying anymore. He wants the team to do well as well, he’s got this dual drive which means that whenever he turns up, he’s got individual ambition and there is never a camp where he looks like he doesn’t want to play. That mentality spreads through the rest of the group.” 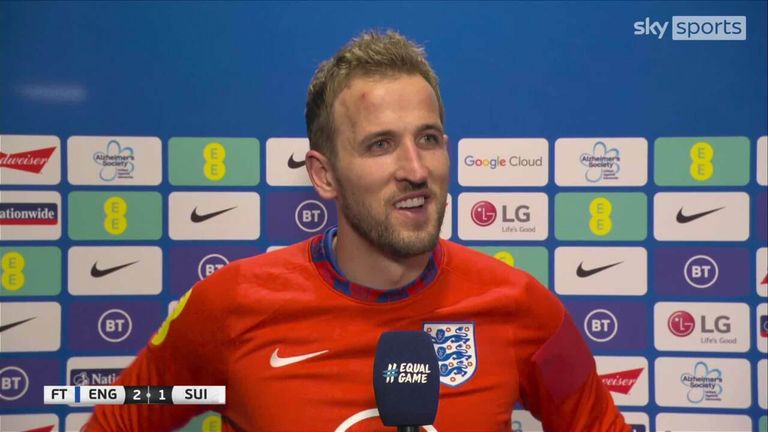 Asked whether he would prefer Kane to wrap up the record long before this year’s World Cup in Qatar in order to avoid it affecting England’s preparations, Southgate replied: “I would like him to break the record in the World Cup final!

“I think he’s quite calm about it, he’s confident he can get there, his goals-per-game record is phenomenally good. I don’t know where that compares to Jimmy Greaves, but I imagine he would be the only other player close.

“Harry knows there is always going to be speculation. If he doesn’t break it before then [the World Cup], people will say he’s out of form and ask whether he should be in the team!

“One way or another, the focus will be on him, he’s used to dealing with it, and I’m sure he’ll be very calm about it whatever way.” 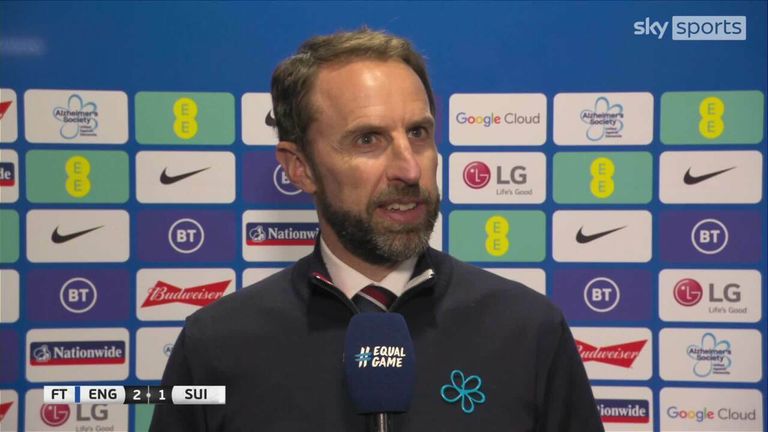 Kane’s match-winning exploits were matched in the England goal by Jordan Pickford, whose stunning first-half double save prevented Switzerland from running away with victory at Wembley after Breel Embolo’s opener.

Pickford’s performance came amidst a backdrop of increased competition for the England No.1 position in light of Aaron Ramsdale’s impressive season with Arsenal.

Southgate reiterated how Pickford had never let England down during his tenure but welcomed the competition not only for Pickford, but for his entire squad.

“Jordan has always played well for us, he has good focus when he is with us, he has a really good relationship with Martyn Margetson [England goalkeeping coach], who does an excellent job with him,” he said.

“He knows the structure around him, he knows clearly how we want him to play. But there is competition for everybody’s position, that is what we want, we don’t want people sitting, thinking confidently that there is no competition, that doesn’t help a team.

“The form of the other goalkeepers is important, but Jordan showed again today [how important he is] with big saves at important moments. I thought he was very good with the ball and that allowed us to relieve pressure by going back. It was a very good performance from him.”

A friendly against Ivory Coast is up next for Southgate and his players and the Three Lions boss is keen to further harness the sense of unity within his squad, which could feature Arsenal forward Emile Smith Rowe.

“Emile did some work with the fitness team today, so there is a chance he will do some of the training session tomorrow,” Southgate added.

“We’ll make changes [against Ivory Coast], we think that is the right thing to do, we want to keep all of the squad involved, that has been a strength for us, playing coming in, performing at a level, and the team marching on.

“They need to feel we have the confidence to go into any game, and we’re also at a stage of the season where their load is heavy, and we’ve got to try and manage that in the best way possible.”

England’s March internationals will be shown live on Sky Sports.

Tune in to watch England vs Ivory Coast live on Sky Sports Main Event from 7pm on Tuesday; kick-off 7.45pm. 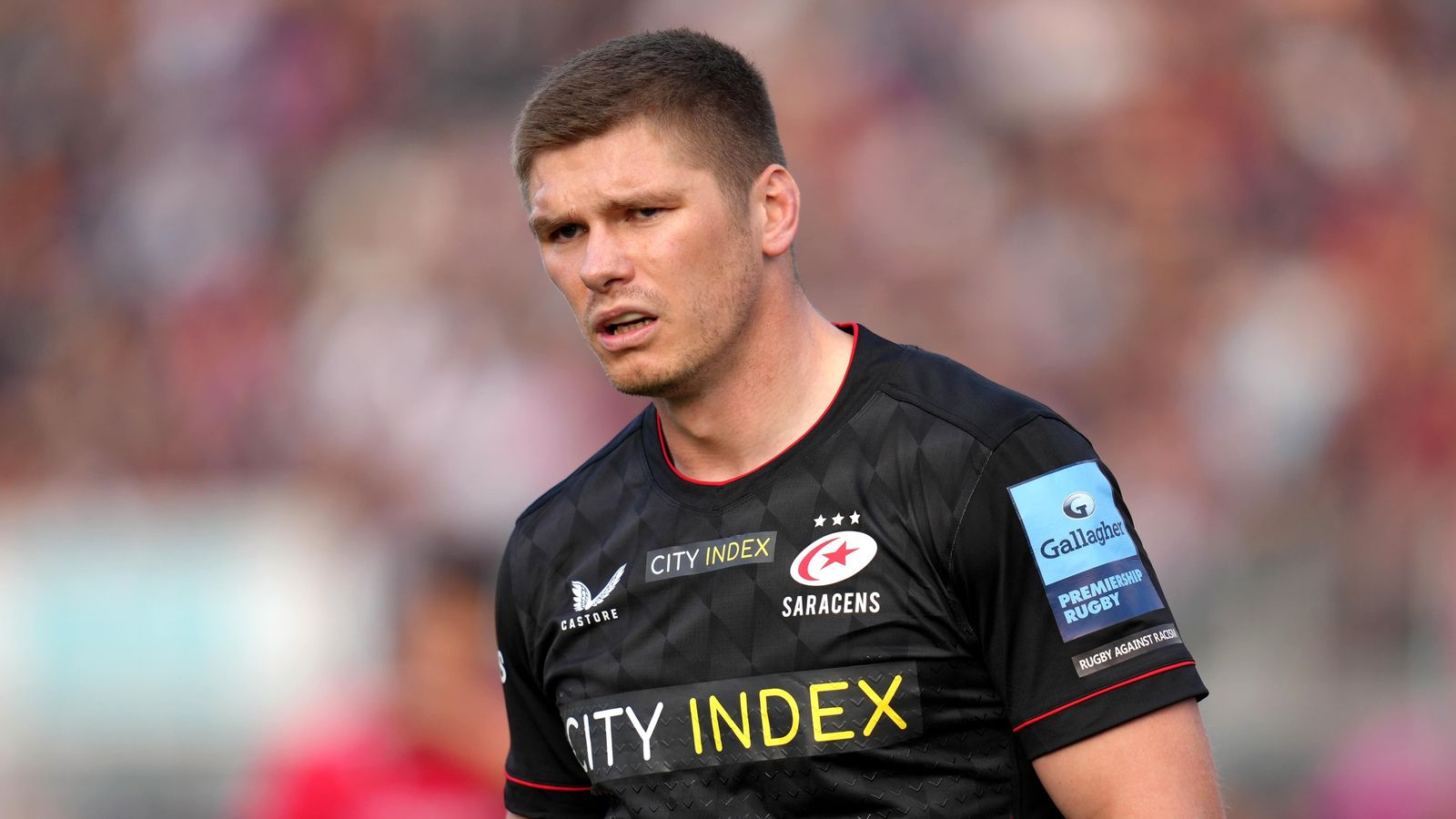 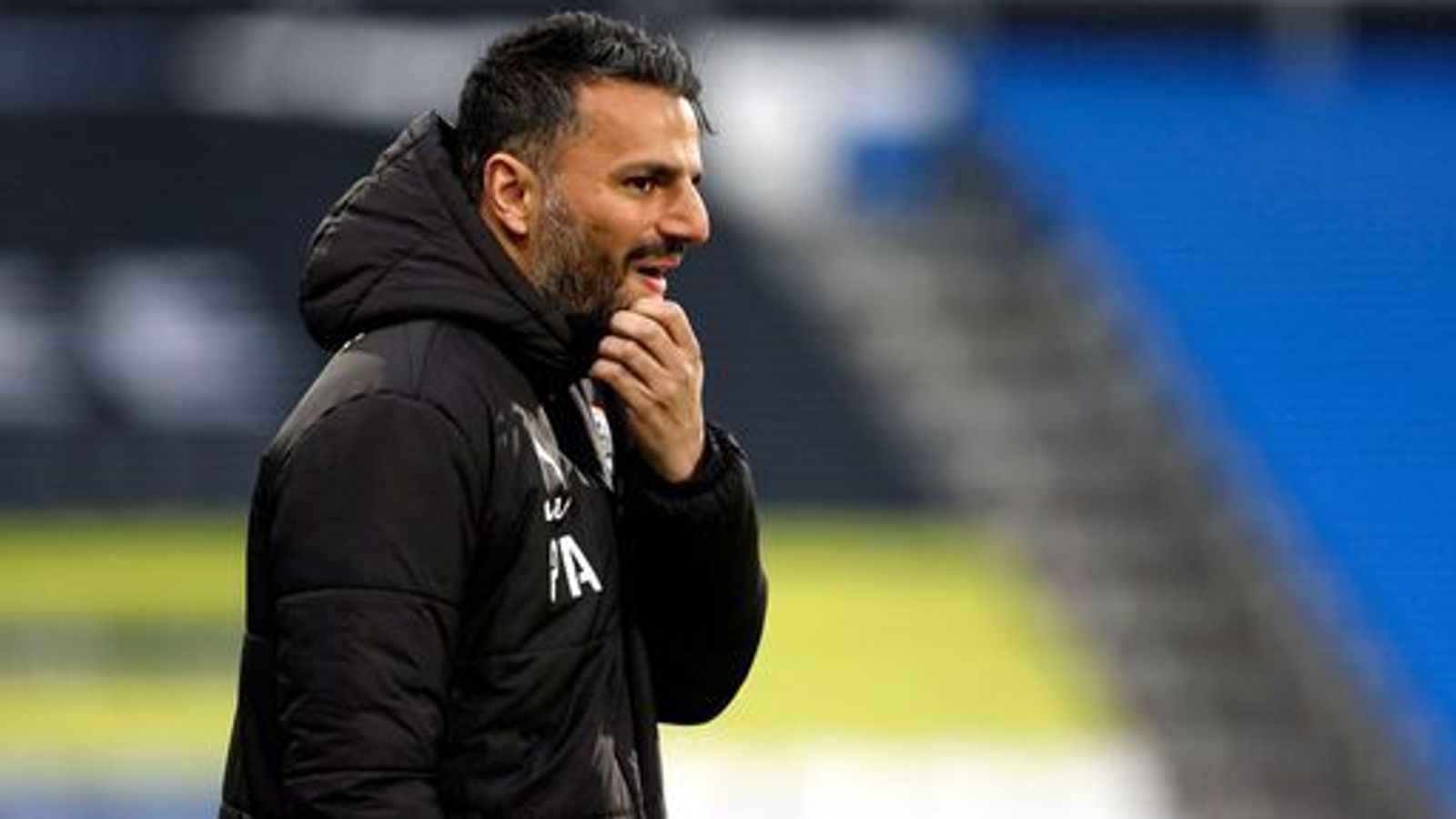 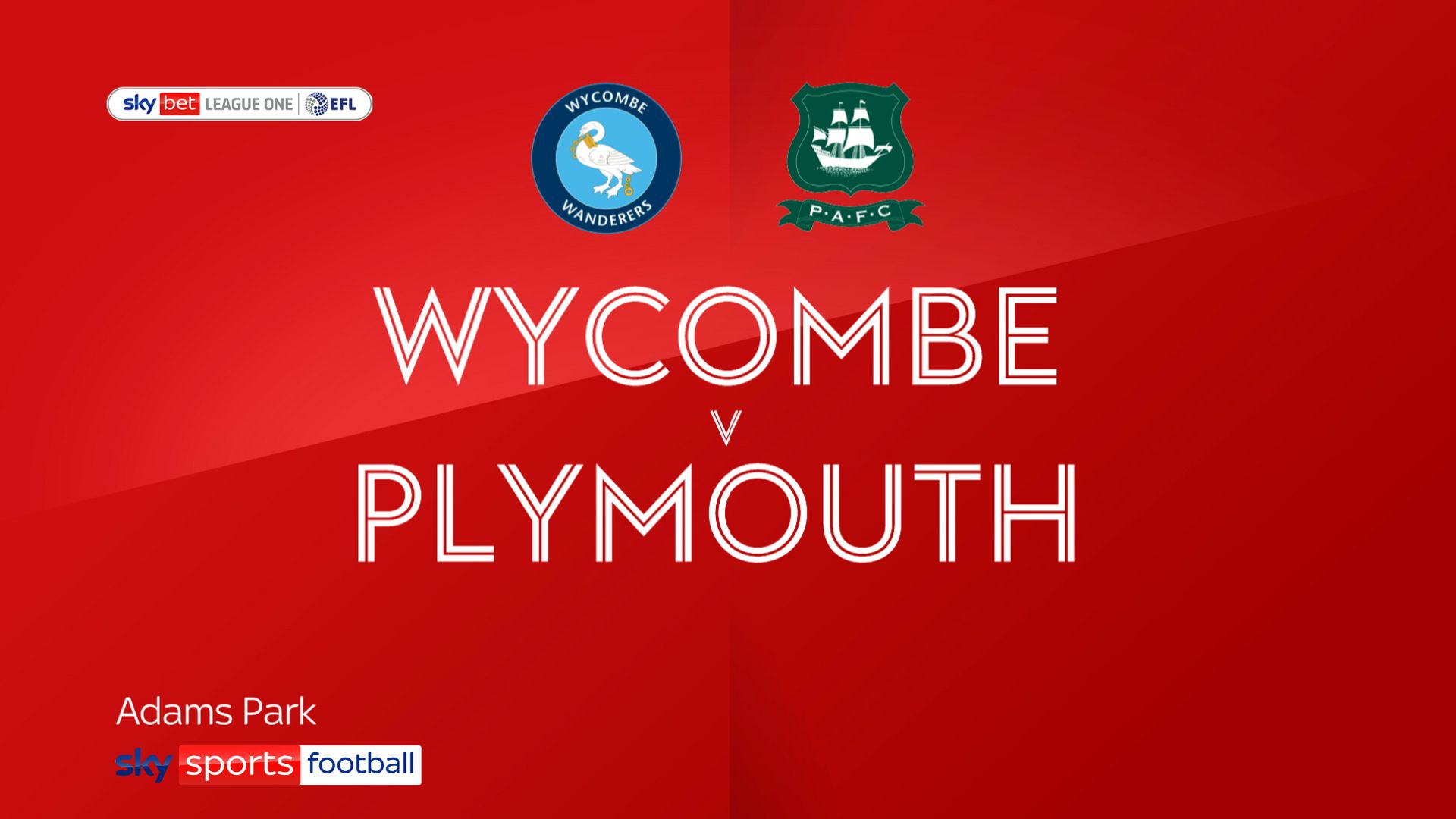 WikiLeaks’ founder Julian Assange, 50, has lodged an appeal to prevent his extradition to the US to face criminal charges.

We’ll Never Get Over These Stranger Things Deaths