Frank Lampard said Everton fans have every right to boo the team off after his team slipped to another defeat at Goodison Park.

Lampard’s Everton side have lost five of their six Premier League matches under his watch and had no answer to Conor Coady’s header on 49 minutes in the 1-0 defeat to Wolves.

Frustrations were clear to see in Everton’s chasing of the game as Jonjoe Kenny picked up two yellow cards with 12 minutes to play and the Toffees were roundly booed off at the full-time whistle.

Everton’s 22-point haul from 26 matches is the lowest tally in their history at this stage of the season and they are now only above the relegation zone on goal difference.

“I’ve played for 20 years and I have seen plenty of reactions from crowds,” said Lampard.

“I can’t stand there and say ‘Thanks very much for helping us play so well against Brentford and Leeds and Manchester City’ – and deserve more in that game – and not expect that the fans that want the team to do well, want the team to stay up and get wins, will not have reactions.”

“I don’t put an emphasis on Goodison Park, I want to get points everywhere,” added the Toffees boss.

“It wasn’t more worrying as Tottenham. Tottenham wasn’t a good performance. Today in the first half we were the stronger team.

“The goal changed the whole feeling of the game and in the stadium, that is understandable the position the club is in. That’s been coming a long time.

“We have 12 games to go now so we can’t get stuck in the rut of looking at this game alone.

“We lost against a good team in a tight match with 10 men for the last period when you really want to push.”

This is now very real for Everton

Any Everton fans in denial about the prospect of relegation can no longer just shut the curtains and pretend it’s not happening. This is very real.

And the scenes at full-time in the stands at Goodison Park mirrored that fear and anger towards their team. The famous old ground was supposed to be a place where the club can haul themselves away from danger. A fortress.

But when the atmosphere is like it was at full-time, playing away from home all of sudden might be a thing to relish from a set of players who have continually let their down their supporters. It is now a hinderance.

It is now just goal difference separating them from the drop zone. Yes, they have three games in hand on Watford and one on Burnley but games in hand are absolutely worthless if you can’t win football matches. And Everton are the absolute Premier League kings at that. A run of just nine points from the last 60 available and only two league wins since September has left a squad drained of confidence in danger of dropping out of the top flight for only the third time in their history and first since 1951.

Frank Lampard has had little impact in changing their fortunes around either. It is now five defeats in his six games as manager in the Premier League. He has an almighty fight on his hands to get this Everton team believing that they are truly too good to go down. 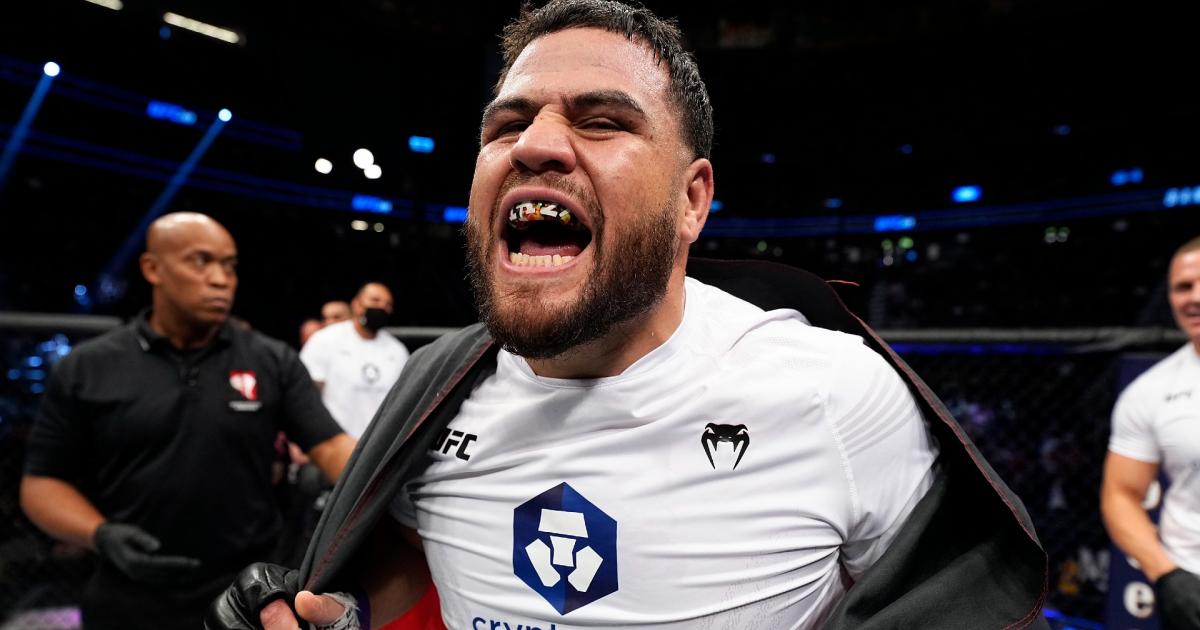 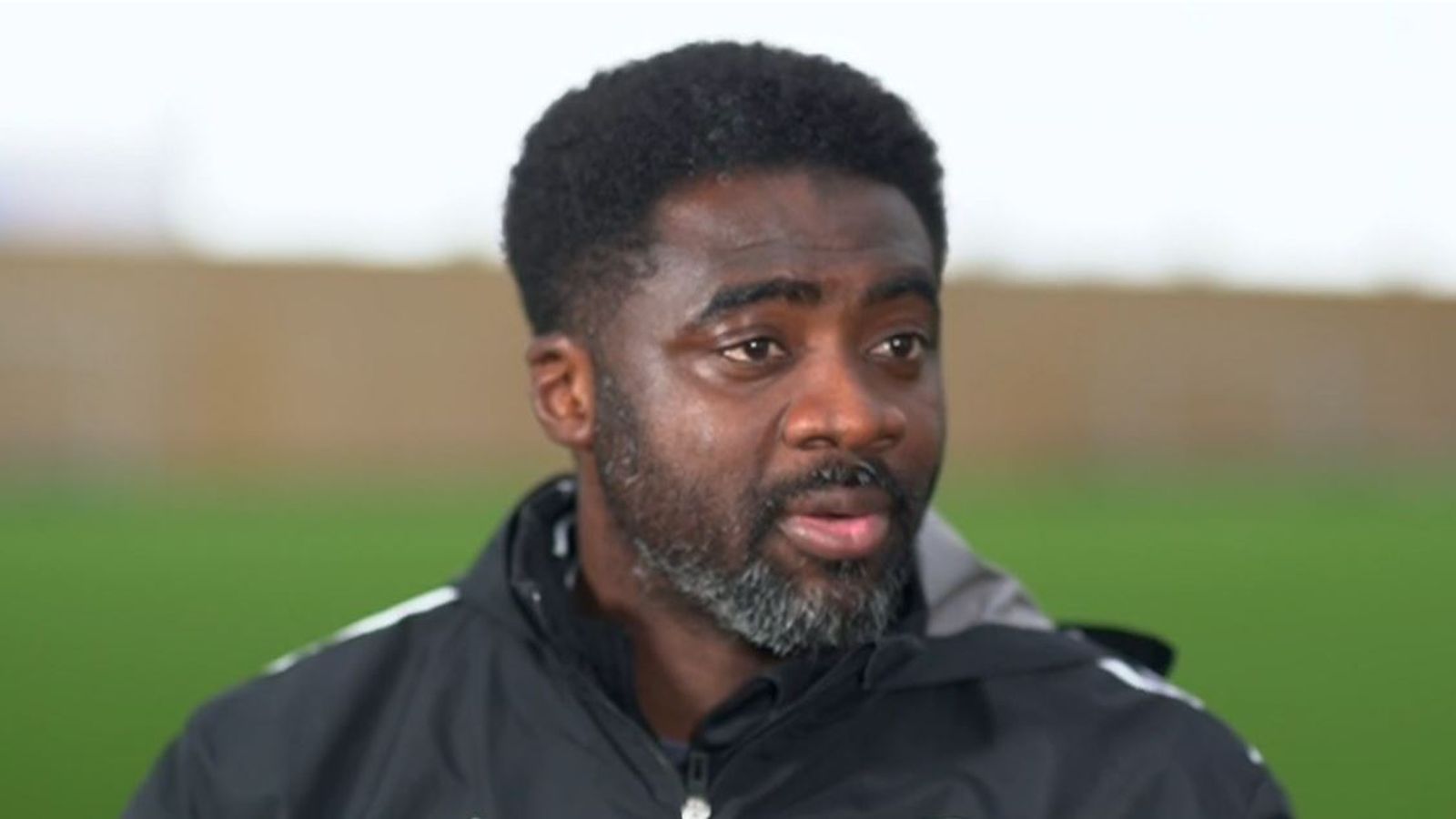 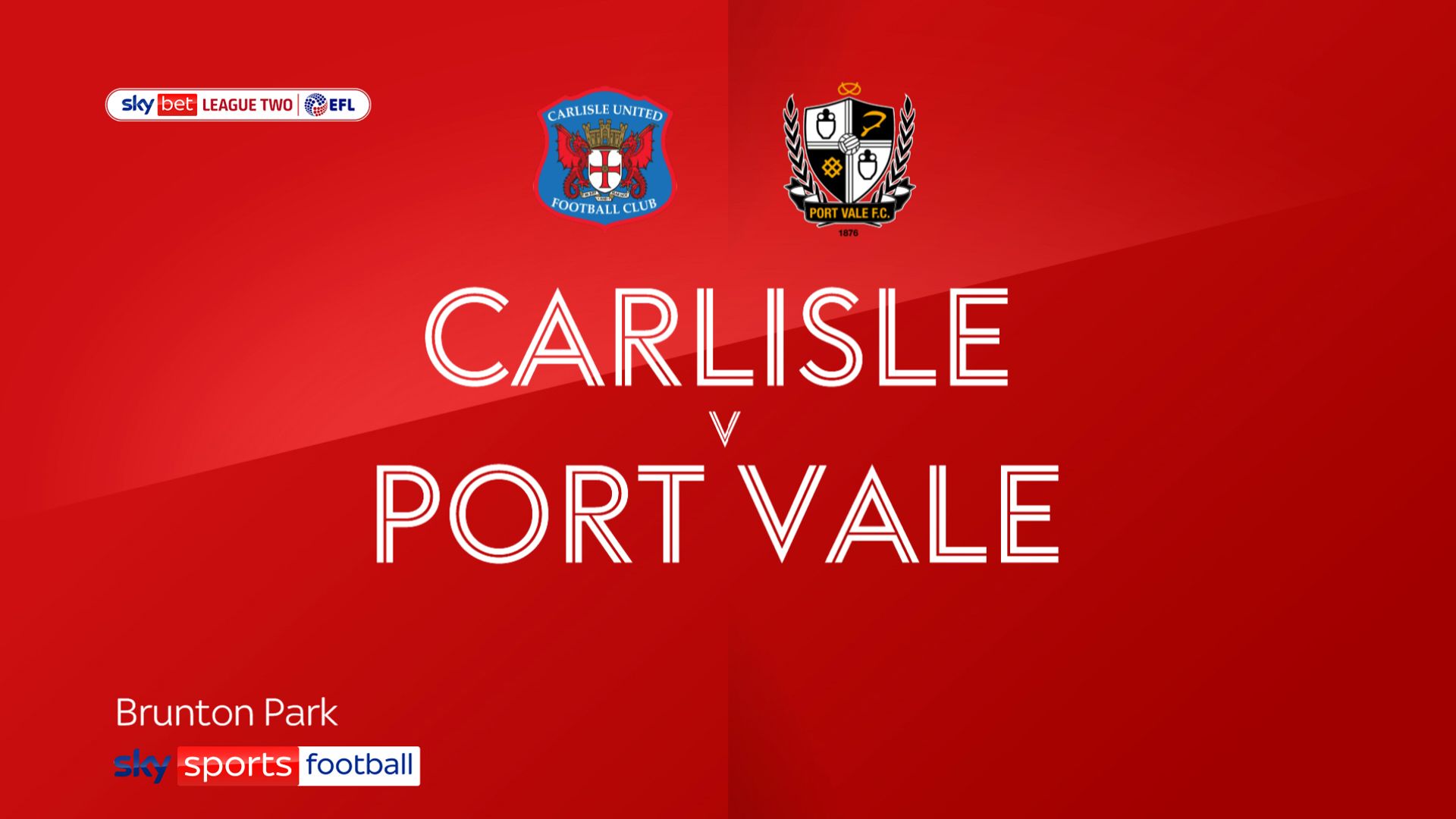 The top judge cited health concerns for his resignation, which comes weeks after a rare complaint by his fellow justices.