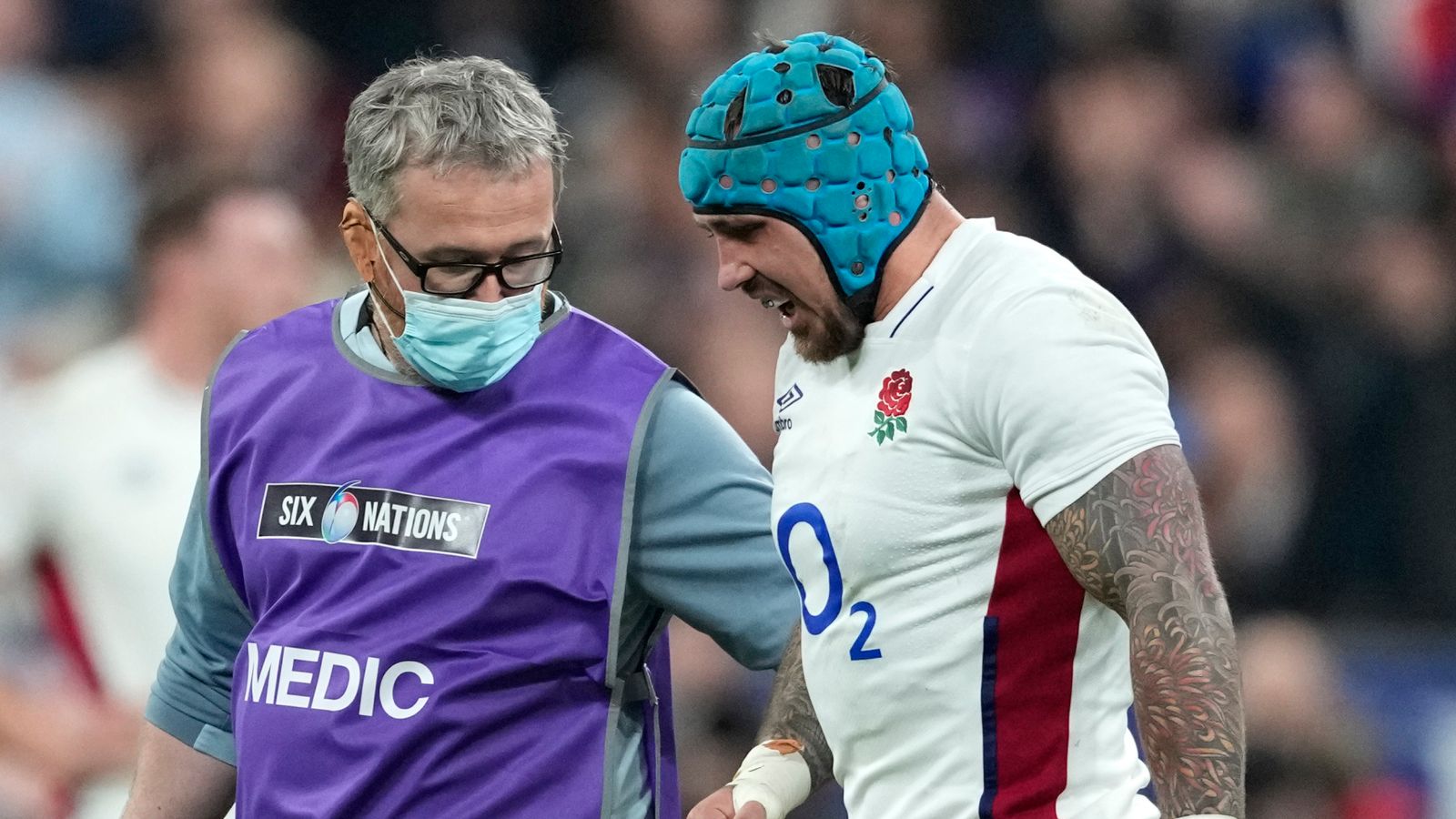 
“Jack’s got a broken arm so that’s going to be that six to eight week period. He’s having that further assessed. He’ll also be having an operation on thumb ligaments. Jack’s got a chance for the end of the season, but really that probably depends” – Exeter DOR Rob Baxter

Nowell incurred the damage when falling to the ground after challenging for the ball in the first-half of the climax to the Championship in Paris and faces up to two months of rehabilitation.

The Exeter wing will have the operation alongside a procedure to fix a thumb injury and his future involvement this term hinges on whether the Chiefs reach the knockout phase of the Gallagher Premiership.

“Jack’s got a broken arm so that’s going to be that six to eight week period. He’s having that further assessed in more detail today (Thursday),” director of rugby Rob Baxter said.

“He’ll also be having an operation on thumb ligaments that was impending anyway. He was probably going to hang on until the end of the season to get that done. The recovery time for the two is roughly the same and he’ll get them done in one go.

“Jack’s got a chance for the end of the season, but really that probably depends on how we go over the next number of weeks.”

It is the latest setback in a career blighted by injury and comes as Nowell was four appearances into his Test return having not played since the 2019 World Cup until this Six Nations.

“This one in particular you have to say is unlucky because he’s been bobbing along this season without too many issues,” Baxter said.

“A broken arm out of the blue is not an alert for overloading or playing with an injury. It’s one of those things and he’s just been very unfortunate. He’s landed badly and broken his arm.

“Jack is frustrated because he was clocking some game time this season and playing well for England.

“But he’s a fantastic rehabber and if there’s a chance of him coming back before the end of the season, he will.”

Exeter provided three starters against France and, while Baxter admits England have performed poorly in the Six Nations, he is reluctant to provide ultimate judgement.

“It’s a difficult one because in a lot of ways you’ve got to say no (it’s not good enough) because the competition it feeds off – the Premiership – is a great competition,” Baxter said.

“It’s produced a number of European champions over the last few years including Saracens and ourselves.

“You’ve got to say it should be better, but at the same time, you need to know what the bigger picture is and what are the longer term plans are. Unless you’re party to that, then making a judgement can be tough.

“But at the same time, I understand people saying England should be doing better.”

When asked if the Premiership is producing enough quality players for England to challenge for the Six Nations, Baxter replied: “Oh yeah, without doubt.” 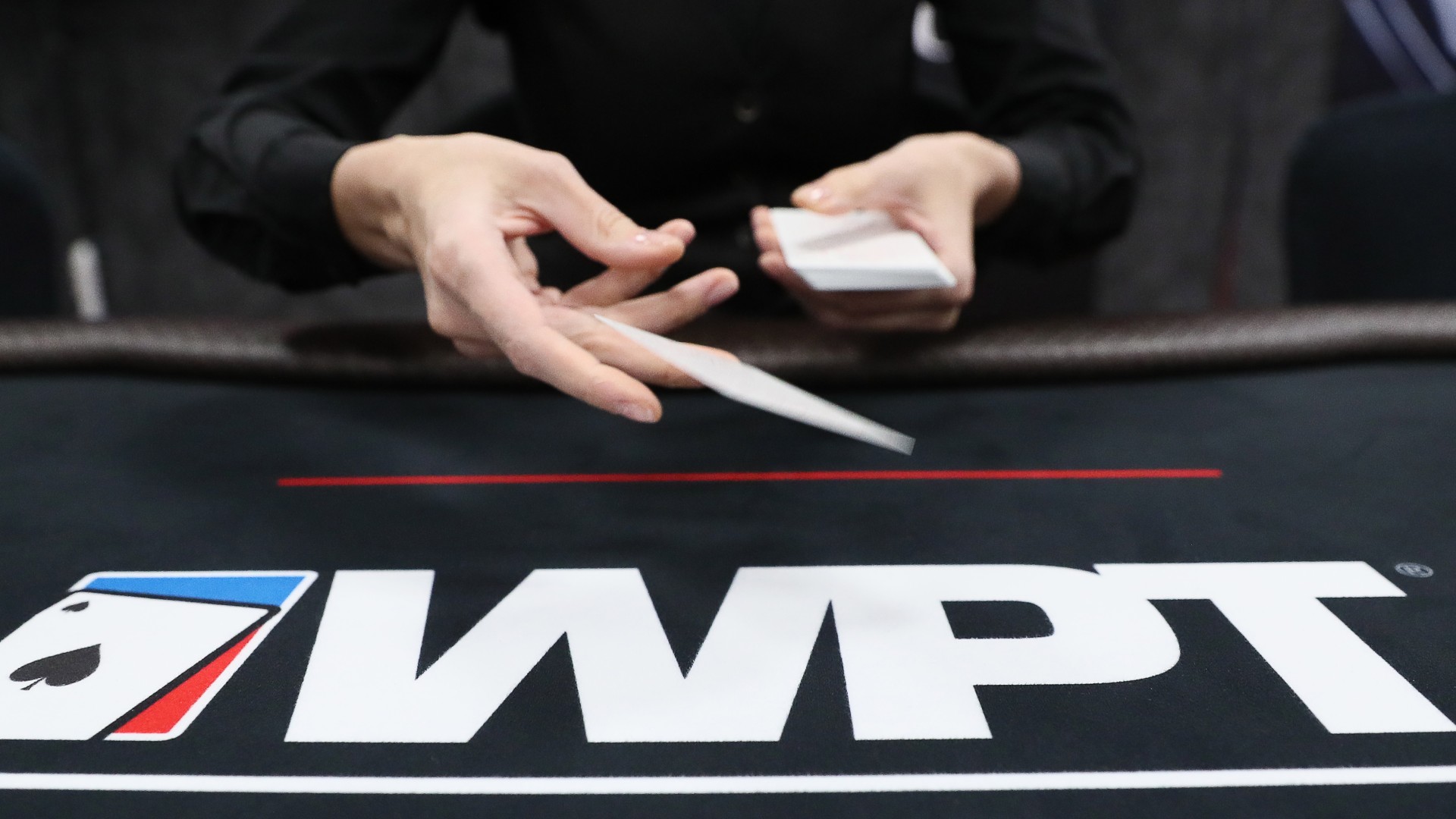 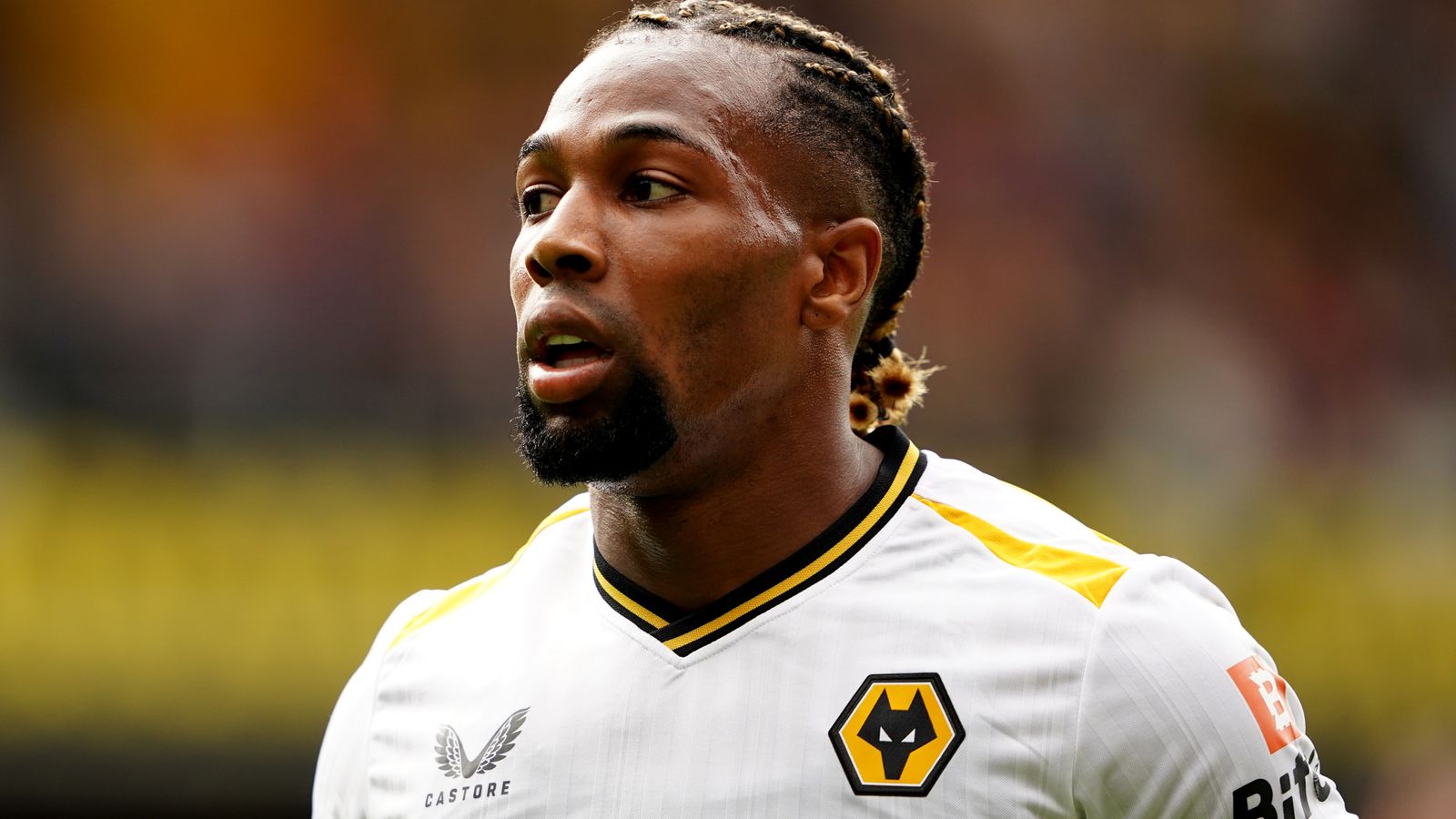 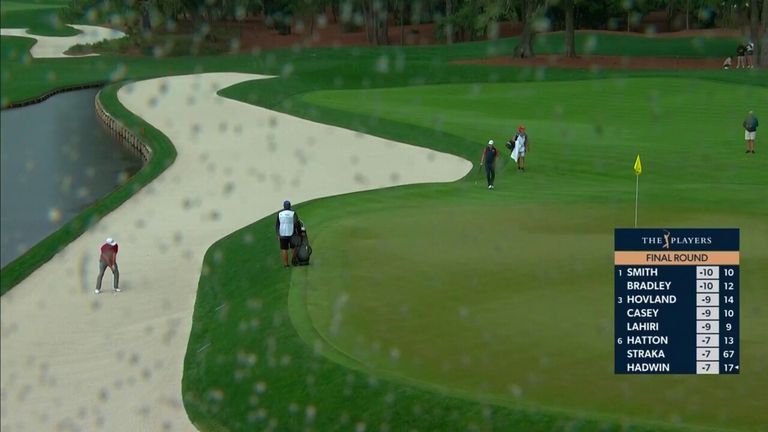 Hoge chips in from bunker