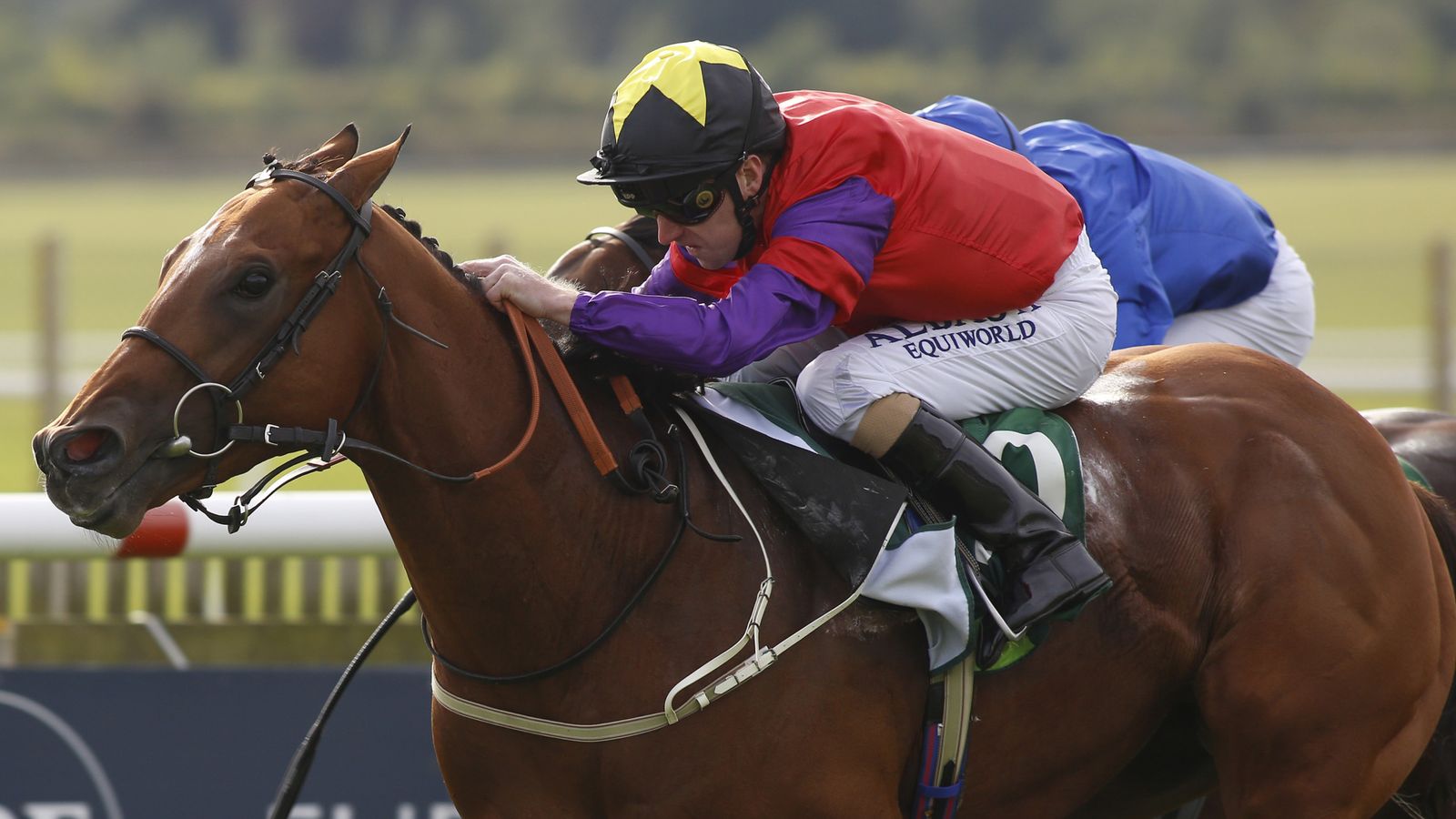 Joe Fanning has paid tribute to The Last Lion after the Group One-winning sprinter suffered a fatal injury at Kempton on Saturday.

The son of Choisir was a top-class juvenile in 2016, winning the Brocklesby on his racecourse debut and going on to place in a string of Listed and Group races before taking the Group One Middle Park Stakes at Newmarket.

The bay was then retired to stud but produced only a handful of foals before his fertility tapered off and he was eventually excused from his duties as a stallion after standing at both Godolphin’s Kildangan Stud and Hedgeholme Stud in Darlington.

After a five-year absence The Last Lion was gelded and gradually eased back into work at Johnston’s yard, returning to training in May last year and making a comeback on the track when 10th in the Listed Golden Rose Stakes at Lingfield in November.

He then ran twice more before heading to Kempton on Saturday, where he sustained an injury and was pulled up by Fanning two furlongs from home in a six-furlong handicap.

“It was sad and he didn’t deserve that,” the jockey said.

“Coming round the bend it just happened quickly, it was one of those things.

“He was moving OK and just on the bend, I wasn’t 100 per cent happy then he just went. It was one of those things and you couldn’t blame the track or anything like that.”

The eight-year-old provided Fanning with the first Group One success of his career and was a horse fondly thought of by the veteran rider.

“He was a great horse and he was my first Group One winner. He was a lovely gentleman of a horse, he was good to do anything with,” he said.

“As a two-year-old he was a tough horse, he won the Brocklesby then he had about 10 races that year. He was tough as old boots.

“He just seemed to get better the more racing he had as a two-year-old. That day at Newmarket was great, I wouldn’t have retired happy if I hadn’t ridden a Group One winner, so that was a bit of a relief that day – he was a lovely horse.

“He was an old gentleman and it is sad it has ended like that. He was rusty the first couple of runs since he came back, he missed the kick a couple of times and he was never like that before.

“He seemed to sharpen up a bit and seemed to be enjoying life.” 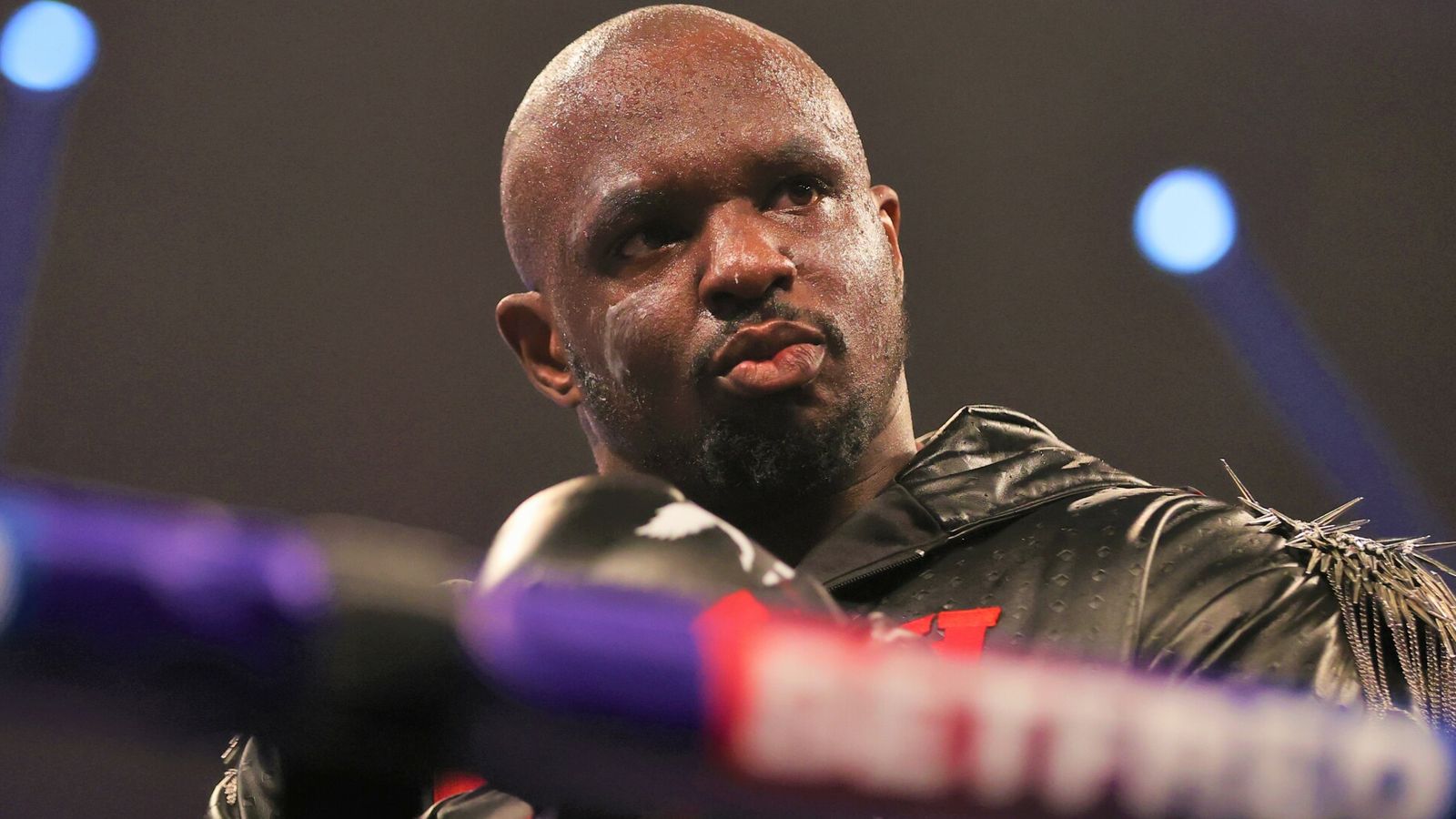 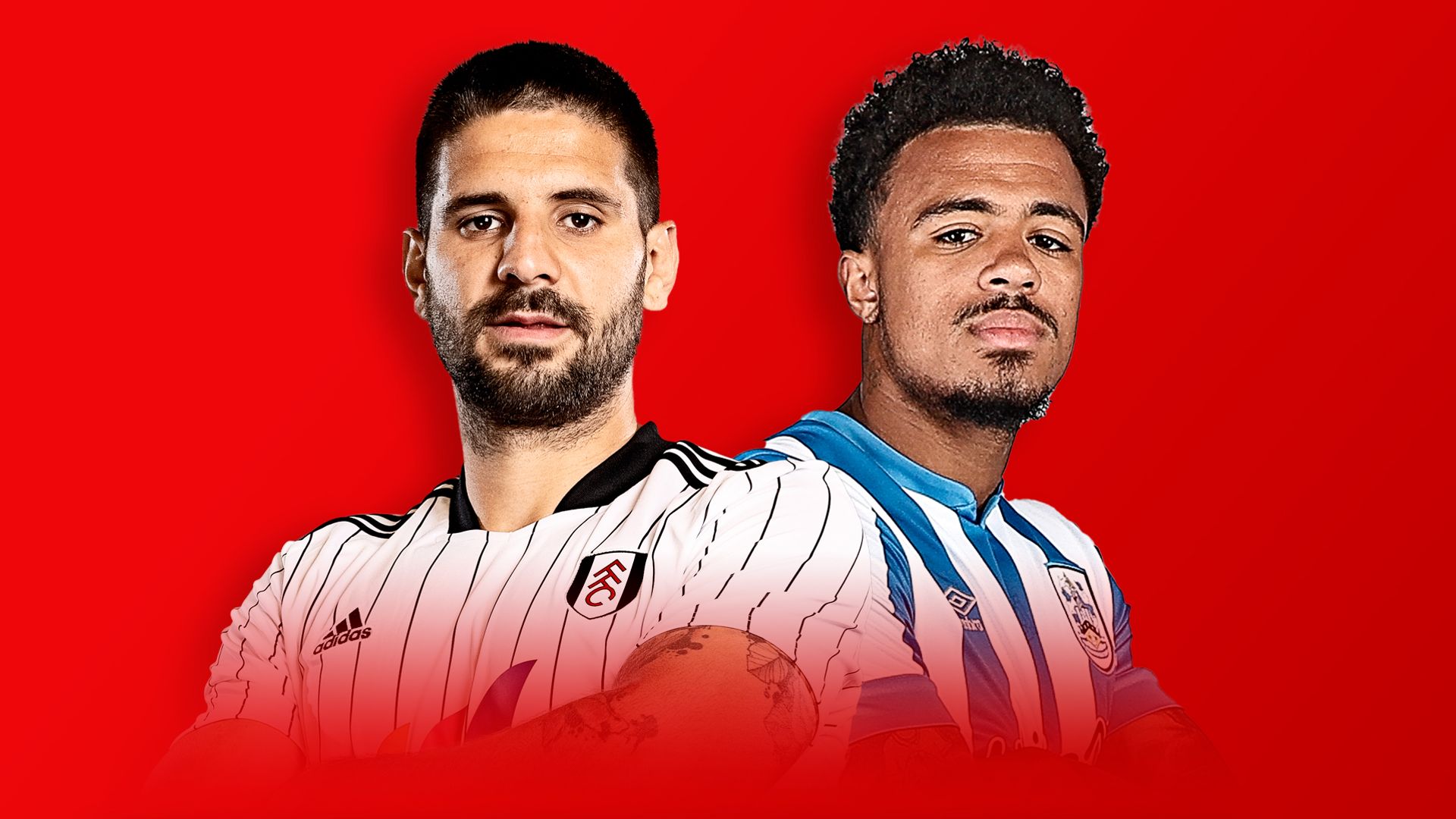