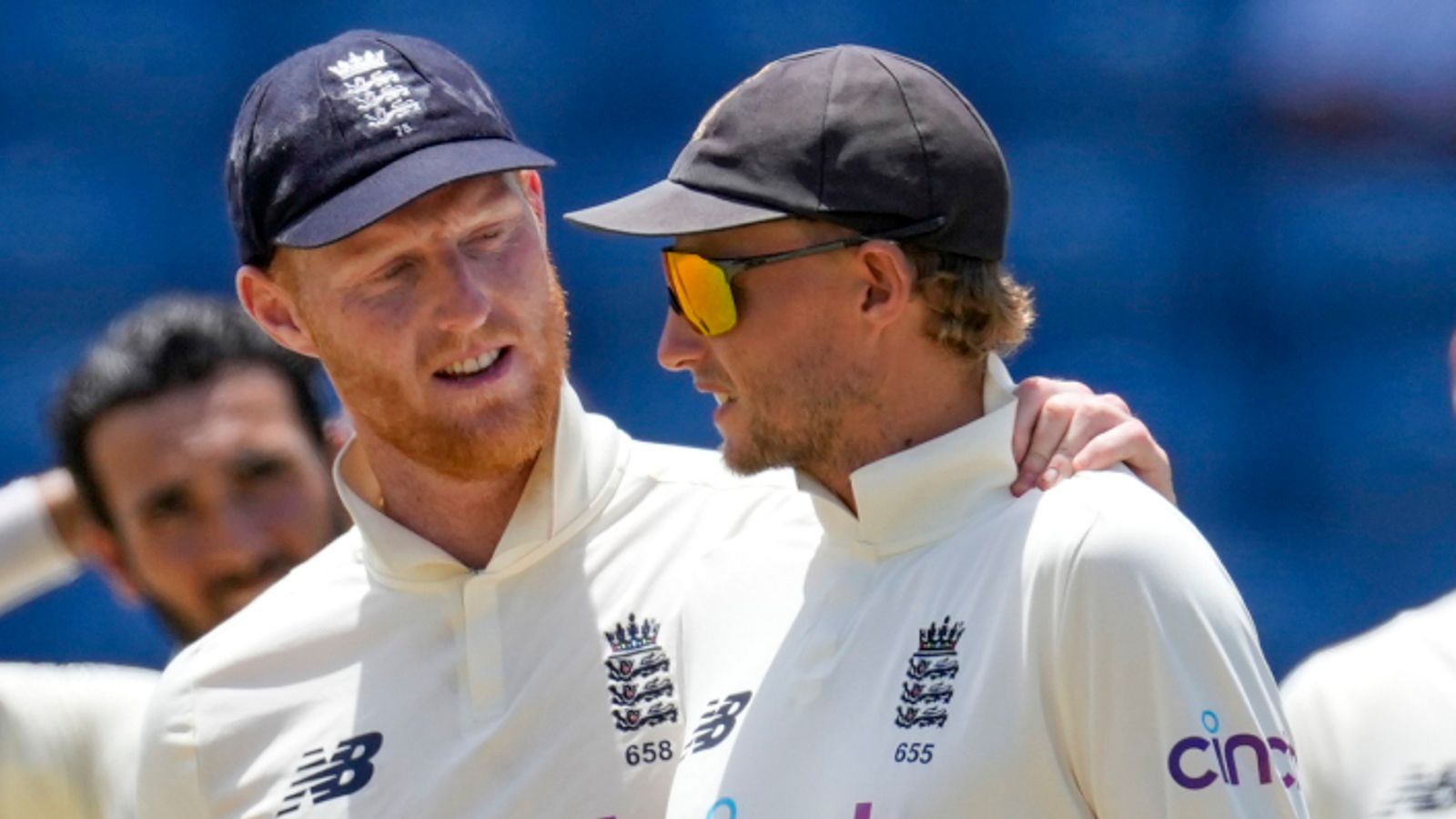 
England captain Joe Root: “I will control all I can; I don’t think it’s ever in your hands… I feel like the group are very much behind me. We’re doing a lot of really good things – we just need to turn that into results now”

Joe Root says he wants to continue as England men’s Test captain, despite his team falling to a 10-wicket drubbing to the West Indies in the third Test in Grenada – making it a run of five series without victory.

England’s defeat completes a run of results in which they have only a solitary Test win to show from their last 17 matches stretching back to February 2021.

Such a miserable stretch has led to speculation over Root’s future as captain, but he spoke of his determination to continue at the end of the day’s play.

“I’ve made it quite clear at the start of this game and throughout this tour that I’m very passionate about trying to take this team forward,” he said, before adding: “I will control all I can; I don’t think it’s ever in your hands.

“I feel like the group are very much behind me. We’re doing a lot of really good things – we just need to turn that into results now.”

Root added that he had seen growth from his side over the course of the series, particularly in the drawn first two Tests, ruing their old batting woes returning with two top-order collapses in the third.

“Immediately it’s the frustration of how it’s finished, because throughout this series I think we played some really good cricket,” the skipper said.

“We’ve shown what we’re capable of as a group, we’ve grown over the first two games as a batting group, we’ve shown big strides in that department and then yesterday has really let us down, really hurt us.

“It was an important day within the series and we just didn’t stand up to it well enough. We now find ourselves in this position where we’ve ended up losing out on the series when we’ve played so much brilliant cricket.”

Root added: “I thought the attitude throughout the whole tour has been brilliant – in that respect we’ve made big improvements.

“That has to continue. There’s so much we can take away from this; of course we came here to win and it’s frustrating that we’ve not, but if we’re going to keep learning, keep growing as a team and if we want to start winning, we’ve got to keep that approach.”

Collingwood: England team is together behind Joe

England interim head coach for the tour of the West Indies, Paul Collingwood, has given his backing for Root to continue on as captain, saying that the dressing room “is together and right behind Joe”.

“You can see all of the players, the management and Joe himself have got the determination to take this team forward and get results,” Collingwood said.

“If I was stood here and didn’t think that, then there would be a problem.

“The leadership doesn’t affect his batting, he is still going out there and scoring the runs. And he is desperate to turn things around and make this team the best it can be – simple as that.”

As for his own future and whether he’d be willing to take on the England coaching role full time, Collingwood said: “If they [the ECB] decided they want to give me the job, I would certainly take it.

“I have enjoyed it a lot more than I expected to. I feel like there has been a really good response from the players.

“Of course there is going to be emotion around this game and disappointment, but I wanted to make a difference, make a change in the three weeks I had the role – hopefully inside the dressing room there has been a change.”

Collingwood added: “There’s a lot that is going to happen and change in the lead up to the English Test summer; we’ve got a new managing director coming in, he will decide what structure we go with, what kind of coaches we need in place, and then it’s up to them to make those decisions.” 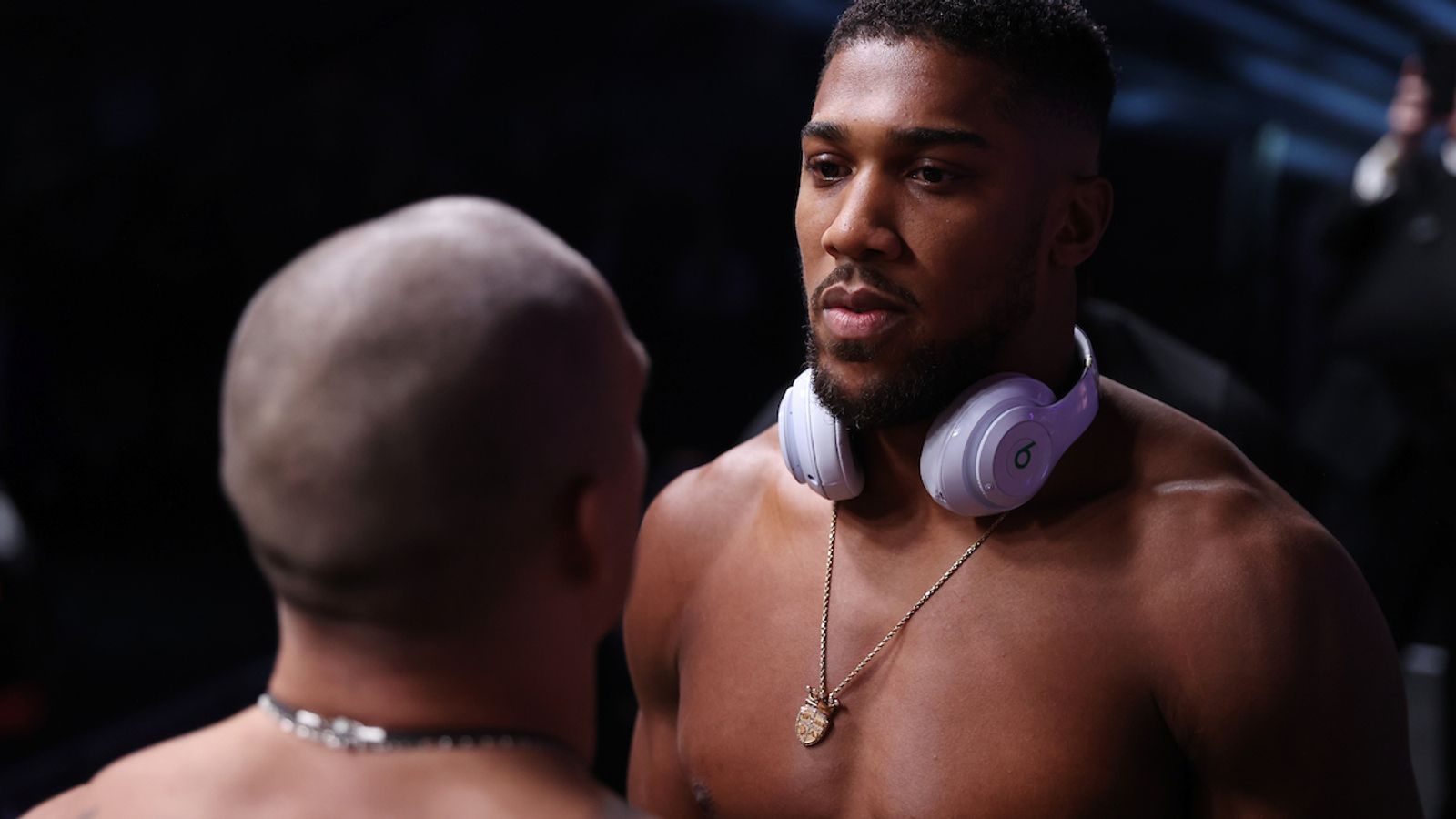 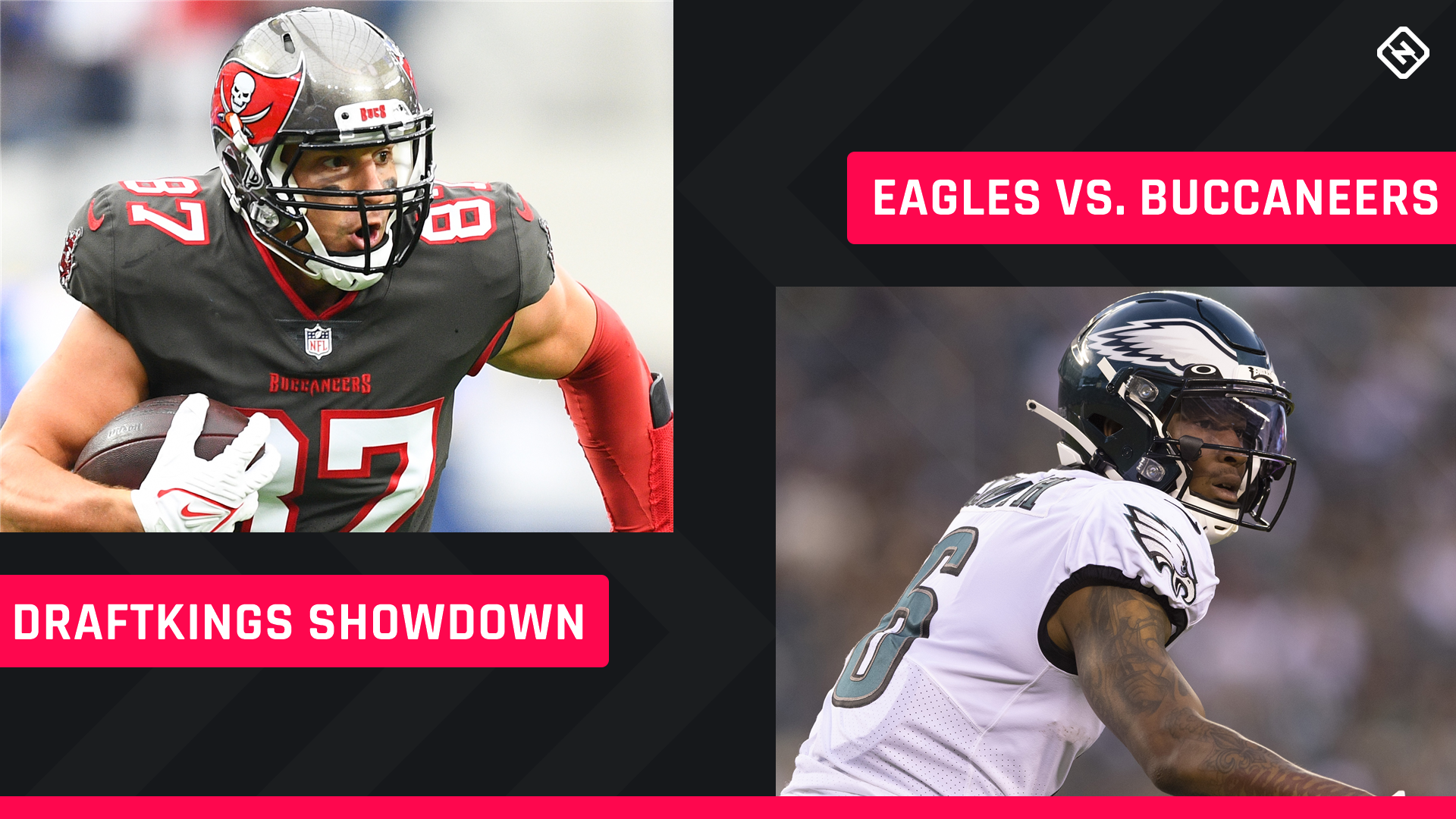 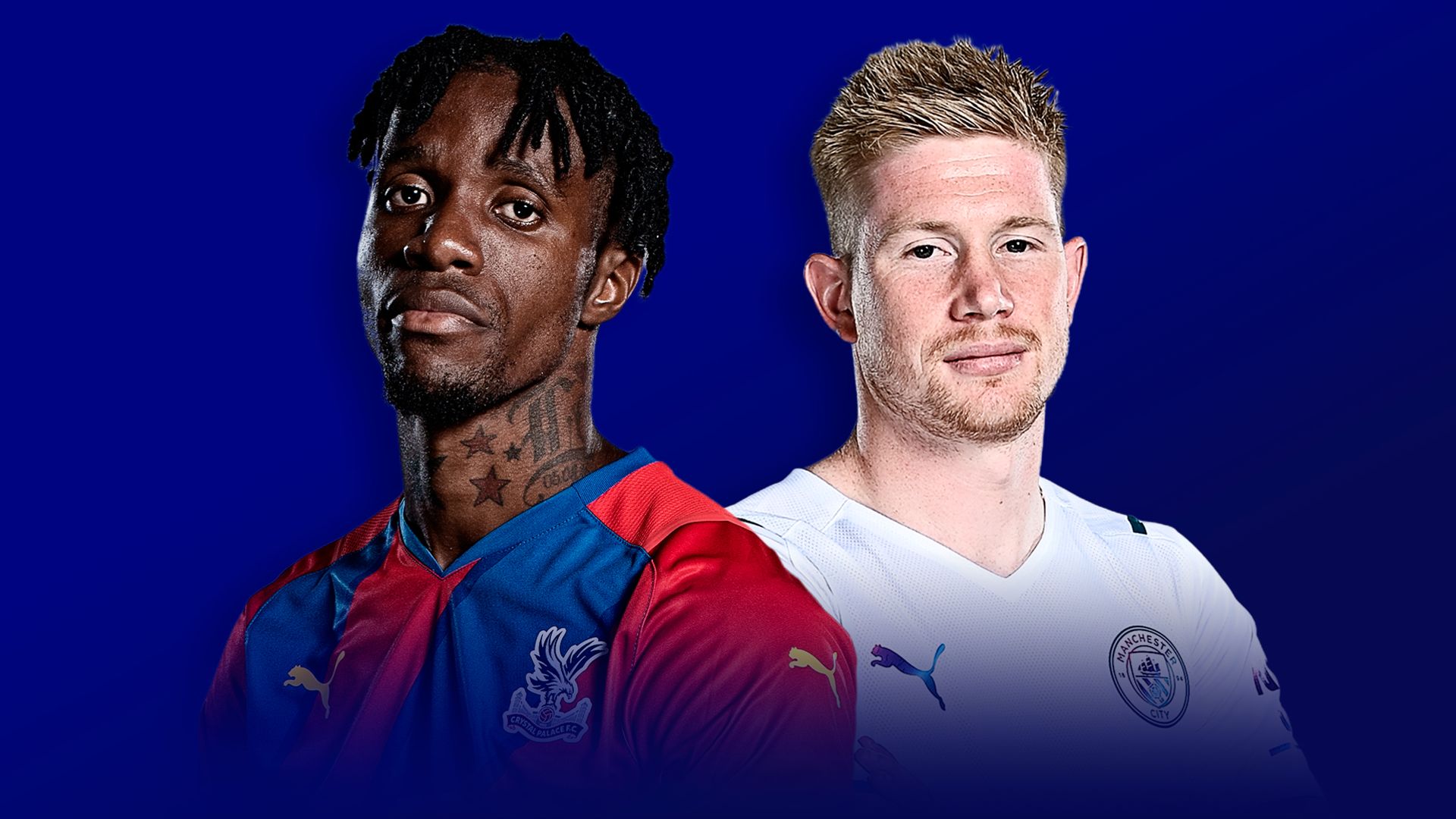