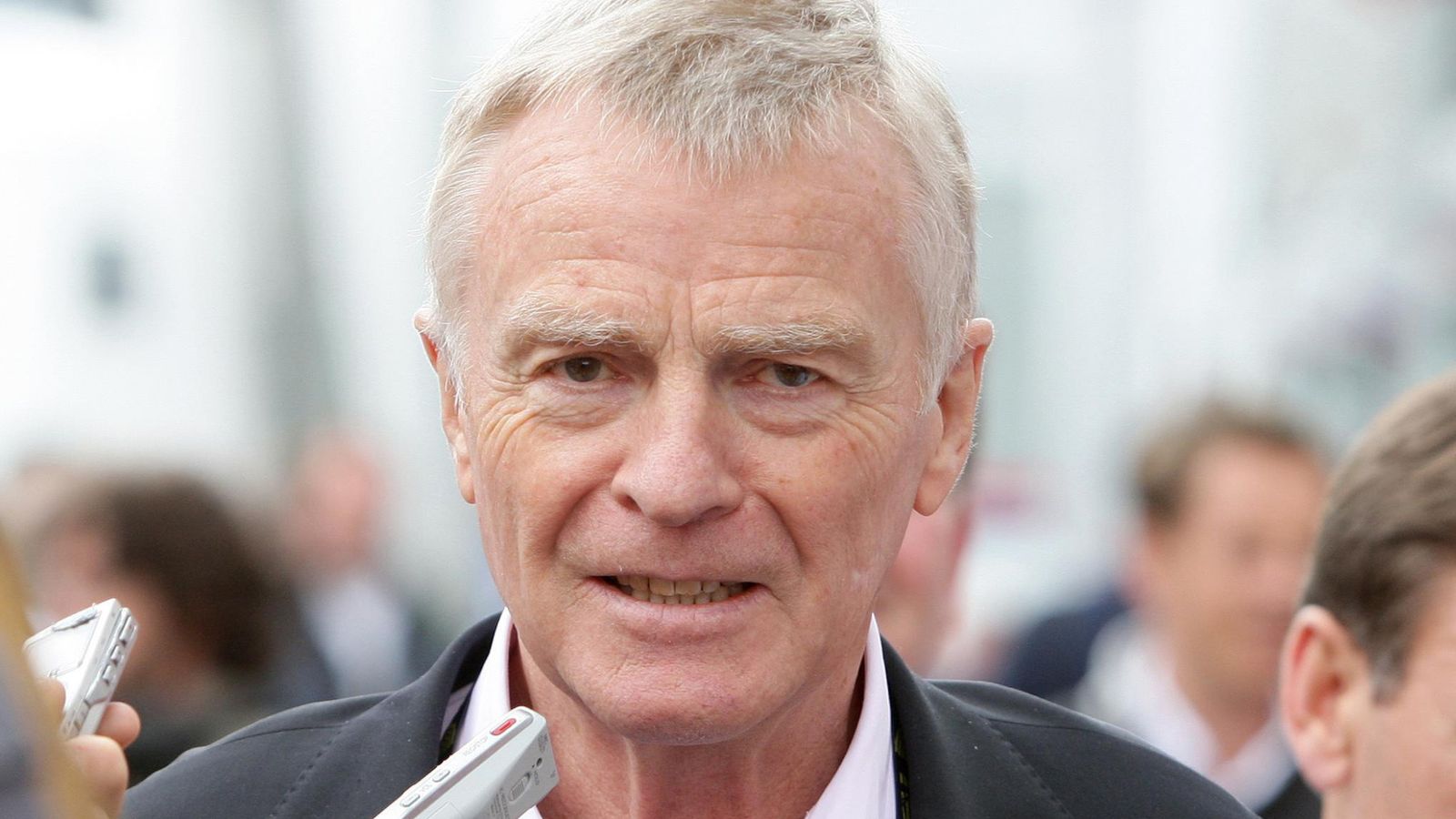 
Max Mosley took his own life at his London home in May 2021 after learning he likely had a “very limited life expectancy” and was in “debilitating” pain; Senior Coroner Dr Fiona Wilcox recorded a conclusion of suicide

Max Mosley shot himself after being told he had just weeks to live, an inquest has heard.

The former F1 boss took his own life at his London home in May 2021 after learning he likely had a “very limited life expectancy” and was in “debilitating” pain, Westminster Coroner’s Court heard on Tuesday.

Evidence at the inquest revealed the 81-year-old contacted his personal assistant the night before he was found dead to tell him about his decision to kill himself.

Mr Mosley could not be persuaded and had formed a “settled intent”, the court heard.

He was then said to have had a last meal with his wife and written a suicide note which was found the following day. 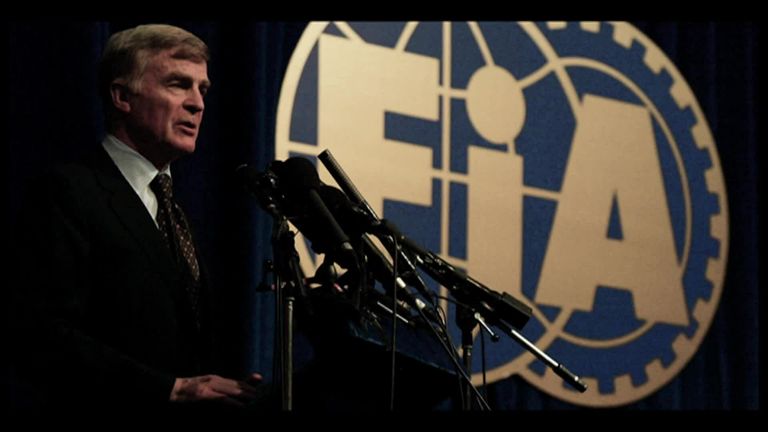 Senior Coroner Dr Fiona Wilcox recorded a conclusion of suicide, saying she was “satisfied” Mr Mosley intended to kill himself.

She added: “I am also entirely satisfied Mr Mosley would not have undertaken this action but for the distressing and debilitating terminal lymphoma.”

However, despite the efforts of doctors, none were successful and he had been moved on to palliative care.

Dr Wilcox recorded a cause of death as a gunshot wound, adding that the cancer was a contributing factor.

Concluding the hearing, she said Mr Mosley was a “remarkable man”, and added: “I would like to pass my sincere condolences to the family and friends of Mr Mosley.

The inquest also heard from Mr Mosley’s relatives that he felt his biggest achievement as president of the Federation Internationale de l’Automobile (FIA) – the governing body for F1 racing and non-profit representing motoring interests worldwide – was “the promotion of road safety” and “green technology in F1”.

He studied physics at Oxford University but later trained as a lawyer and became a barrister specialising in patent and trademark law.

In his youth he developed a love of motor racing and was involved in Formula 2 for Brabham and Lotus before retiring in 1969.

He founded a car manufacturing company, March Engineering, and oversaw its legal and commercial affairs from 1969 to 1977, and was FIA president from 1993 to 2009.

Anyone feeling emotionally distressed or suicidal can call Samaritans for help on 116 123 or email jo@samaritans.org 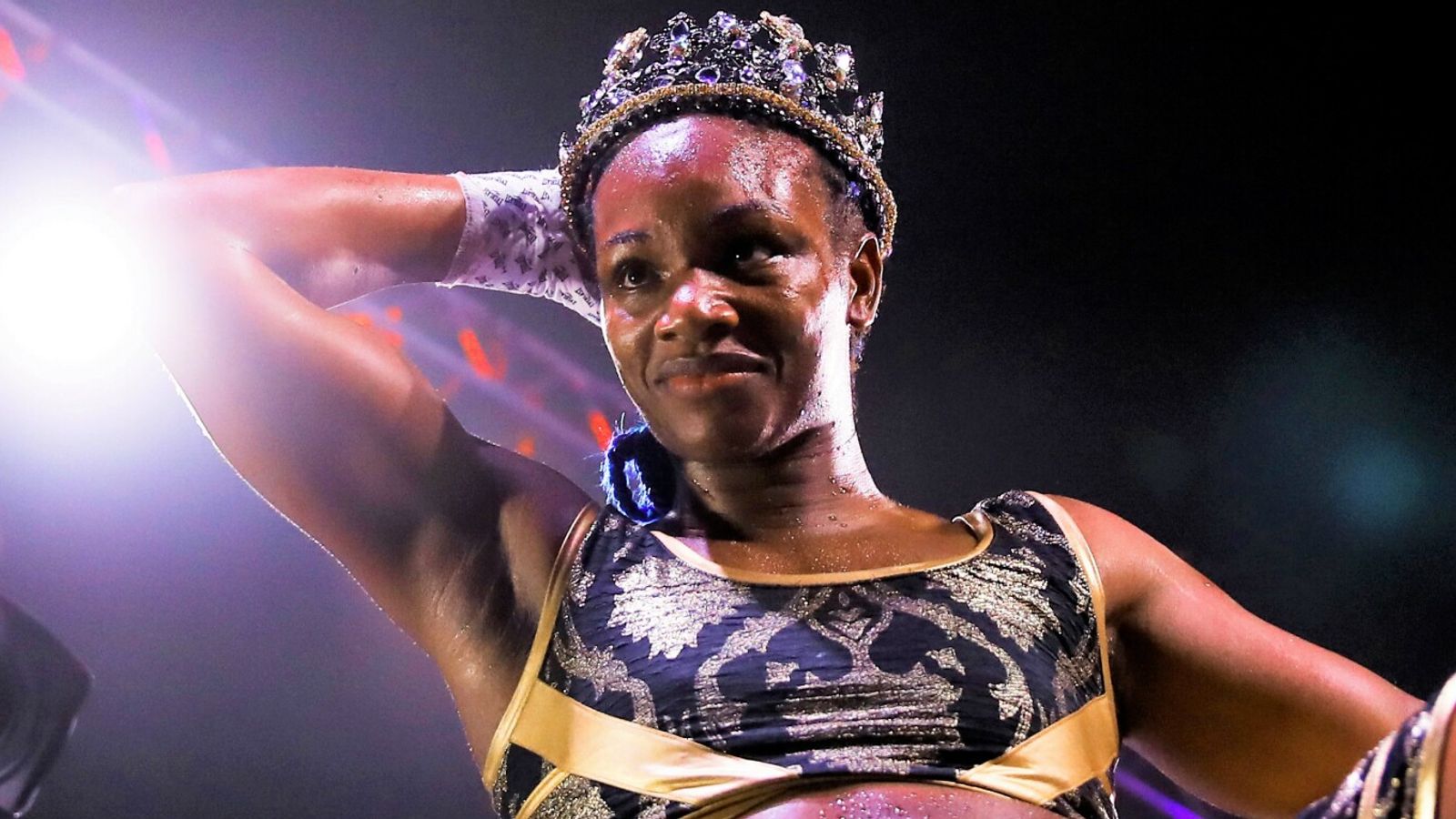 Claressa Shields on being the GWOAT, inspiring women, and her tough journey to the top of boxing | Boxing News Usyk vs AJ: Anthony Joshua vows he ‘must win’ Usyk rematch | ‘We were born to compete!’ | Boxing News

Anthony Joshua faced Oleksandr Usyk at the final press conference ahead of their high stakes rematch, live and exclusive on