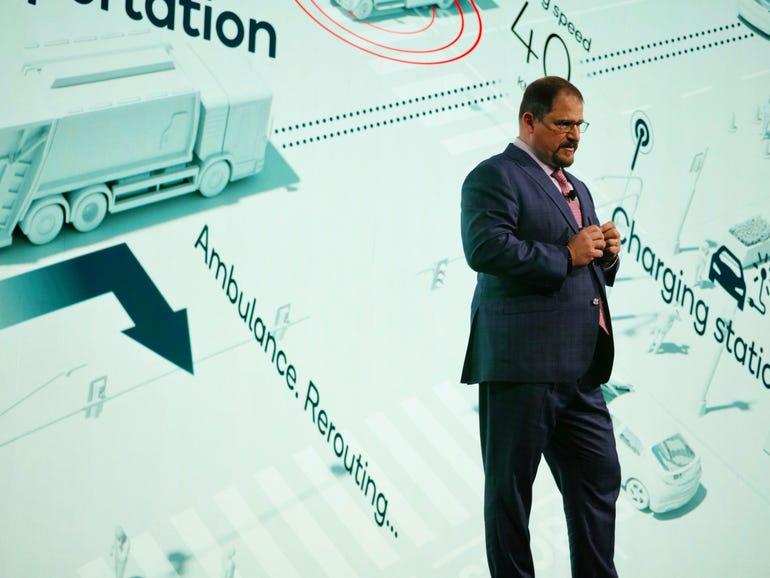 
Qualcomm has continued its foray into the metaverse by establishing a $100 million fund that will be used to back developers and companies building extended reality (XR) experiences, as well as associated AR and AI technologies.

According to the company, the fund will be delivered through a “combination of venture investments in leading XR companies” by Qualcomm Ventures and Qualcomm Technologies’ grant program for developers creating XR experiences in areas such as gaming, health and wellness, media, entertainment, education, and enterprise.

In addition to the funding, the company said recipients may also have early access to XR platform technology, hardware kits, a network of investors, and co-marketing and promotion opportunities.

“Through the Snapdragon Metaverse Fund, we look forward to empowering developers and companies of all sizes as they push boundaries of what’s possible as we enter into this new generation of spatial computing,” Qualcomm president and CEO Cristiano Amon said.

Applications for the Snapdragon Metaverse Fund will officially open in June.

Qualcomm has also announced that it is teaming up with Square Enix as part of a Snapdragon Spaces Project to develop head-worn augmented and mixed-reality gaming experiences.

“We have been investing in XR and look forward to building on Snapdragon Spaces. In particular, we think the time is right with XR to innovate on games of a classic genre we are especially known for.”

Last year, Amon boasted Qualcomm’s Snapdragon will be the ticket to the metaverse, noting that the majority of current metaverse-style devices, such as Facebook’s Oculus Quest, are already “powered by Snapdragon”.

Amon believes the entire category of XR, including AR and VR, has the potential to be “bigger than mobile.” 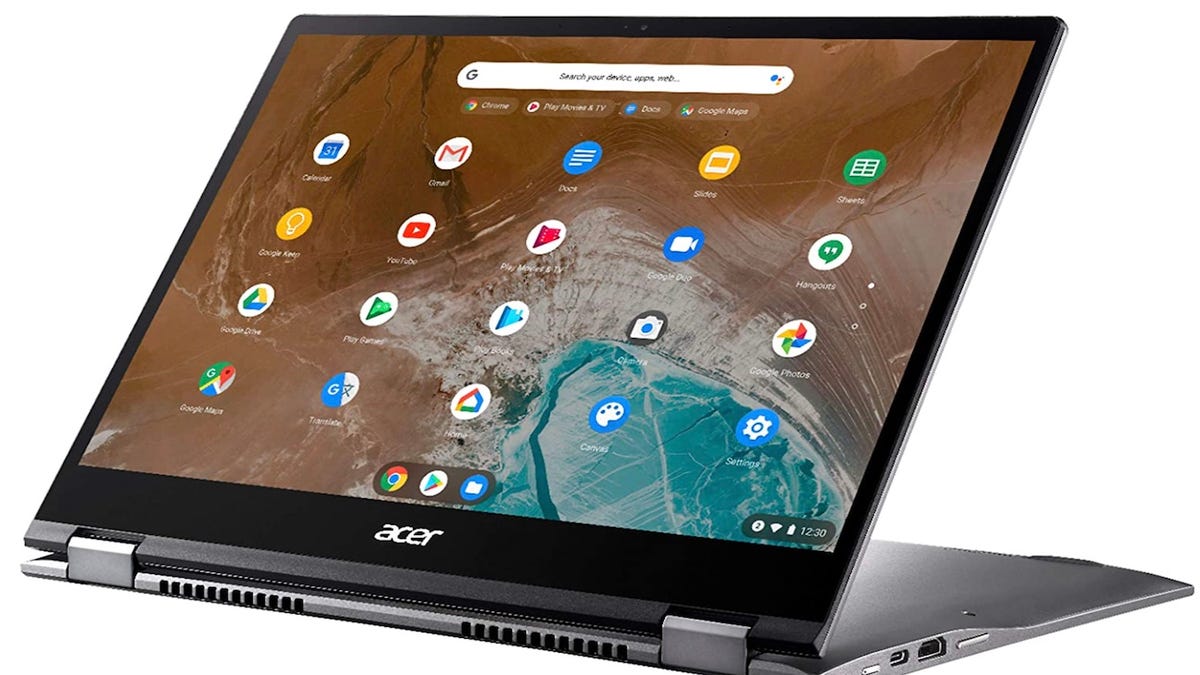 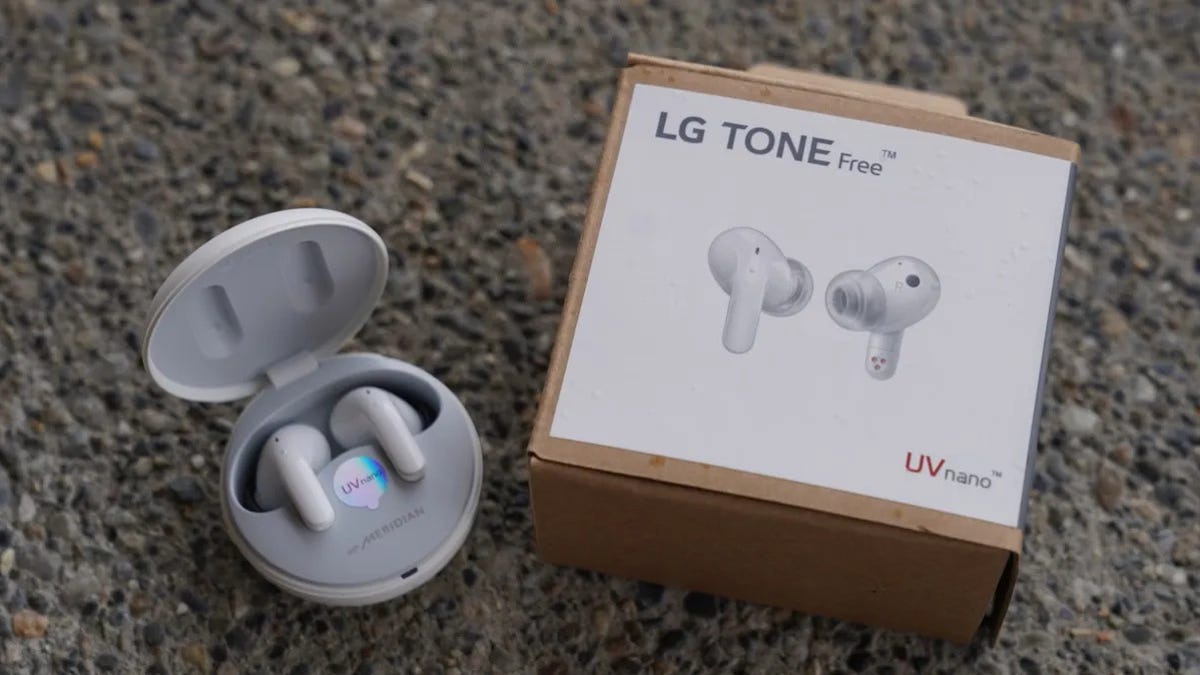 Don’t you wish your earbuds could clean themselves? These can