An emotional Andriy Yarmolenko scored for West Ham in his first game since war broke out in his native Ukraine as the Hammers secured a 2-1 win against Aston Villa at the London Stadium.

There could not have been a more popular player to break the deadlock as far as the home fans were concerned, and Yarmolenko pointed to the skies before wiping away tears as he was mobbed by his team-mates following his 70th-minute strike.

The 32-year-old’s goal also served as a welcome morale booster for West Ham, with the afternoon threatening to be a damaging one following second-half injuries to Michail Antonio and Aaron Cresswell.

But the three points were secured thanks to Pablo Fornals, who turned home Said Benrahma’s cut back after a brilliant run through the Villa midfield by Declan Rice (82).

Villa had been toothless up until that point but finally raised their game after Fornals’ strike, and Jacob Ramsey ensured it was a nervy final few minutes for the Hammers after he expertly sent a shot into the top corner from the edge of the area after good work by substitutes Leon Bailey and Emiliano Buendia.

But it was too little too late for Steven Gerrard’s side, who missed the chance to tighten their grip on ninth place, while West Ham closed the gap on fourth-placed Manchester United to just two points.

The first half passed by without either side truly threatening to score, and was largely notable for the number of stoppages caused by injuries, with Lucas Digne having to be replaced early on.

The fitness issues continued in the second period thanks to Antonio and Cresswell, who may now present David Moyes with a headache ahead of his side’s Europa League second leg at home to Sevilla on Thursday.

West Ham’s mood nearly darkened further following those injuries when Danny Ings thought he had opened the scoring for Villa, but his shot from a low corner produced a sensational save from Lukasz Fabianski, who tipped the ball onto the post before collecting the rebound.

Fabianski’s opposite number Emiliano Martinez then produced an equally impressive effort to deny Kurt Zouma, with Craig Dawson then somehow turning the rebound over the crossbar from inside the six-yard box.

But Yarmolenko showed his team-mate how it was done when he controlled Benrahma’s pass before instantly swivelling and guiding an effort into the bottom corner in what was a welcome return for the winger following more than a month on the sidelines.

Man of the match: Andriy Yarmolenko

Yarmolenko: It’s so hard to think about football

Andriy Yarmolenko explained to Sky Sports how tough it has been for him to concentrate on football since the invasion of Ukraine, saying: “It was so emotional for me, because you know the situation in my country.

“It’s so difficult for me in this moment thinking about the football, because every day in my country the Russian army kills Ukrainian people. It was so emotional. I don’t know what to say.

“I’m not ready 100 per cent because the last few weeks I trained maybe three or four times. Since February 26th I rested for four days because for me it was impossible to train, I was just thinking about my family and my people. I just try to give everything on the pitch.” 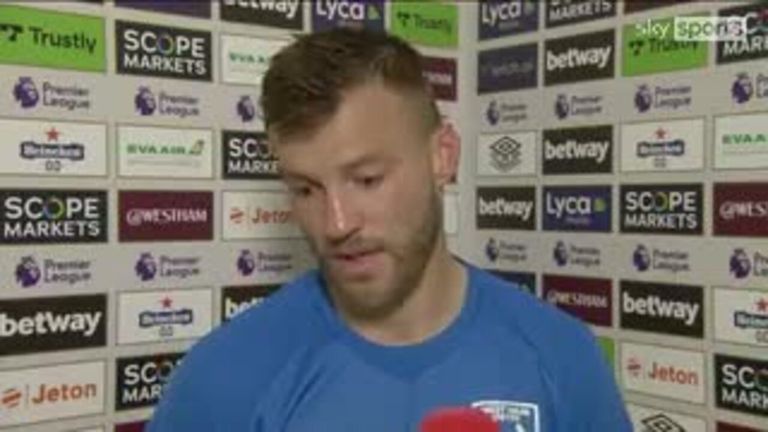 West Ham continue top-four push – but at what cost?

The games have been coming thick and fast for West Ham as they continue their bid to secure a top-four Premier League finish alongside their impressive run in the Europa League.

Next week offers the Hammers no respite, with Sevilla bringing their 1-0 first-leg lead to the London Stadium on Thursday, before Moyes’ side travel to London rivals Tottenham next Sunday.

But Moyes may have to cope without two of his key players after Antonio and Cresswell were forced off during an incident-packed second half against Villa.

Both players were unable to continue despite receiving treatment on the field, while Rice was also seen hobbling around in midfield during the latter stages of his side’s win.

Antonio’s start against Villa was his eighth in succession across three different competitions and, even though he scored just once in that period, his injury may leave Moyes regretting his reliance on the Jamaica international, as well as his inability to secure a striker in the January transfer window.

Cresswell had also started all but one of those eight games, and West Ham will surely be hoping that their lack of rotation across competitions does not come back to compromise their efforts at home and in Europe.

West Ham’s Said Benrahma assisted both of West Ham’s goals today. It was the fifth time he’s set up two goals in a single league game in English football, and the first time since March 2020 in the Championship with Brentford.

Jacob Ramsey, who is 20-years-old, has scored six Premier League goals for Aston Villa. The only players to score more for the Villans in the competition before turning 21 are Gabriel Agbonlahor (13) and Luke Moore (11).

West Ham’s Andriy Yarmolenko scored the first Premier League goal by a Ukrainian since Yarmolenko himself scored against Aston Villa in July 2020, with that goal also coming from the bench at the London Stadium.

Player of the match: Andriy Yarmolenko

Who else? Not only did Yarmolenko provide West Ham with some much needed impetus when he replaced the injured Antonio, but he also provided one of the moments of the weekend with his excellent goal and emotional celebrations.

West Ham will return to Europa League action on Thursday at 8pm as they face Sevilla in the second leg of their last-16 tie, where they will be looking to overturn a 1-0 deficit.

The Hammers then travel to play top-four rivals Tottenham in the Premier League on Sunday at 4.30pm, live on Sky Sports. 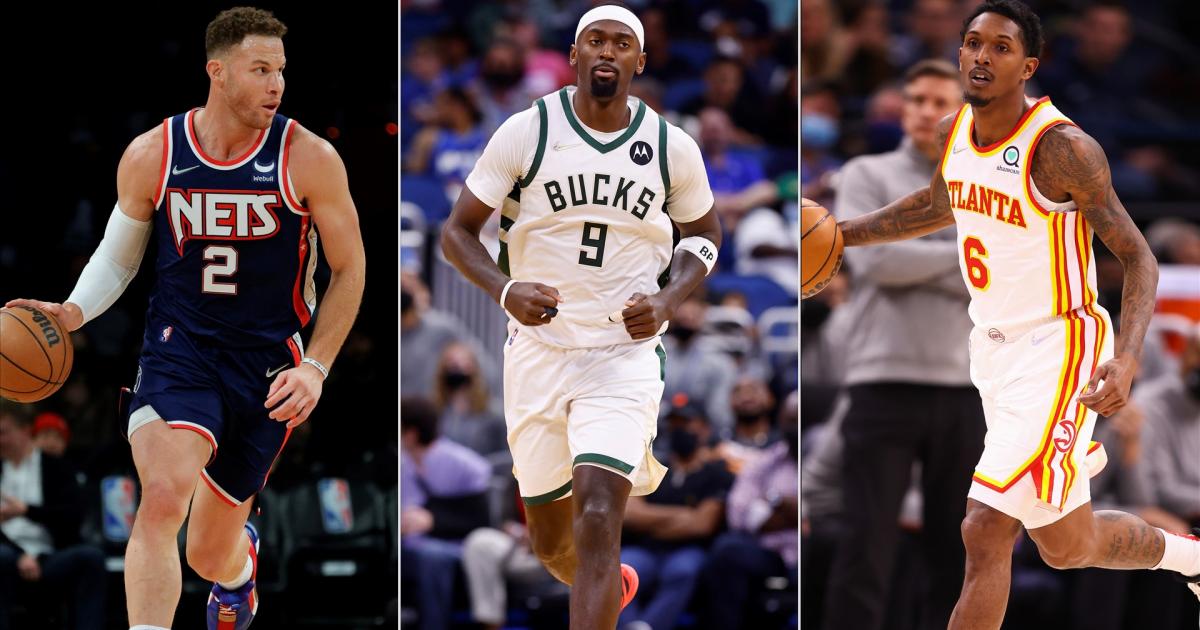 Which NBA players have a no-trade clause? Full list of who can veto trades in 2021-22 season 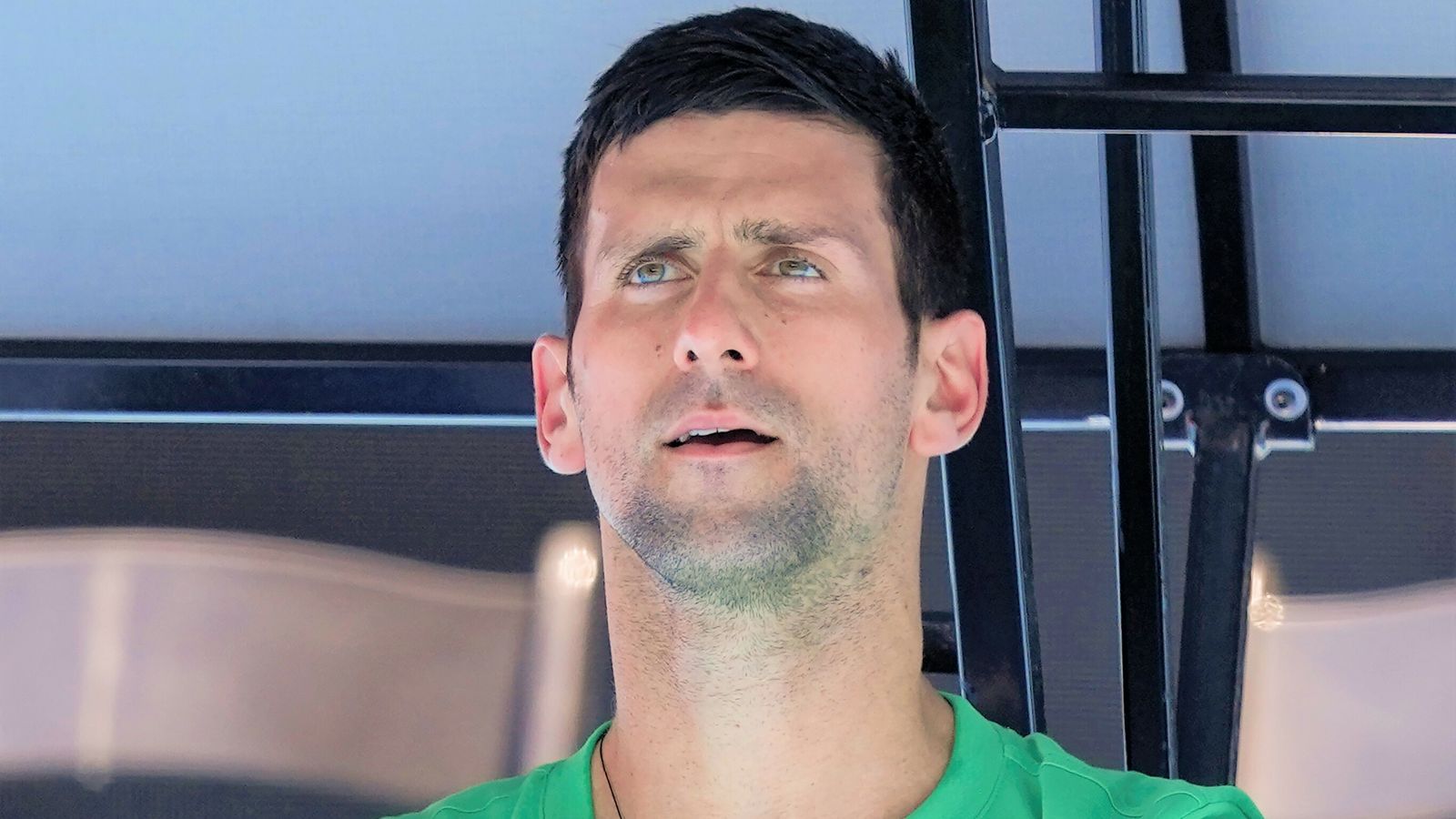 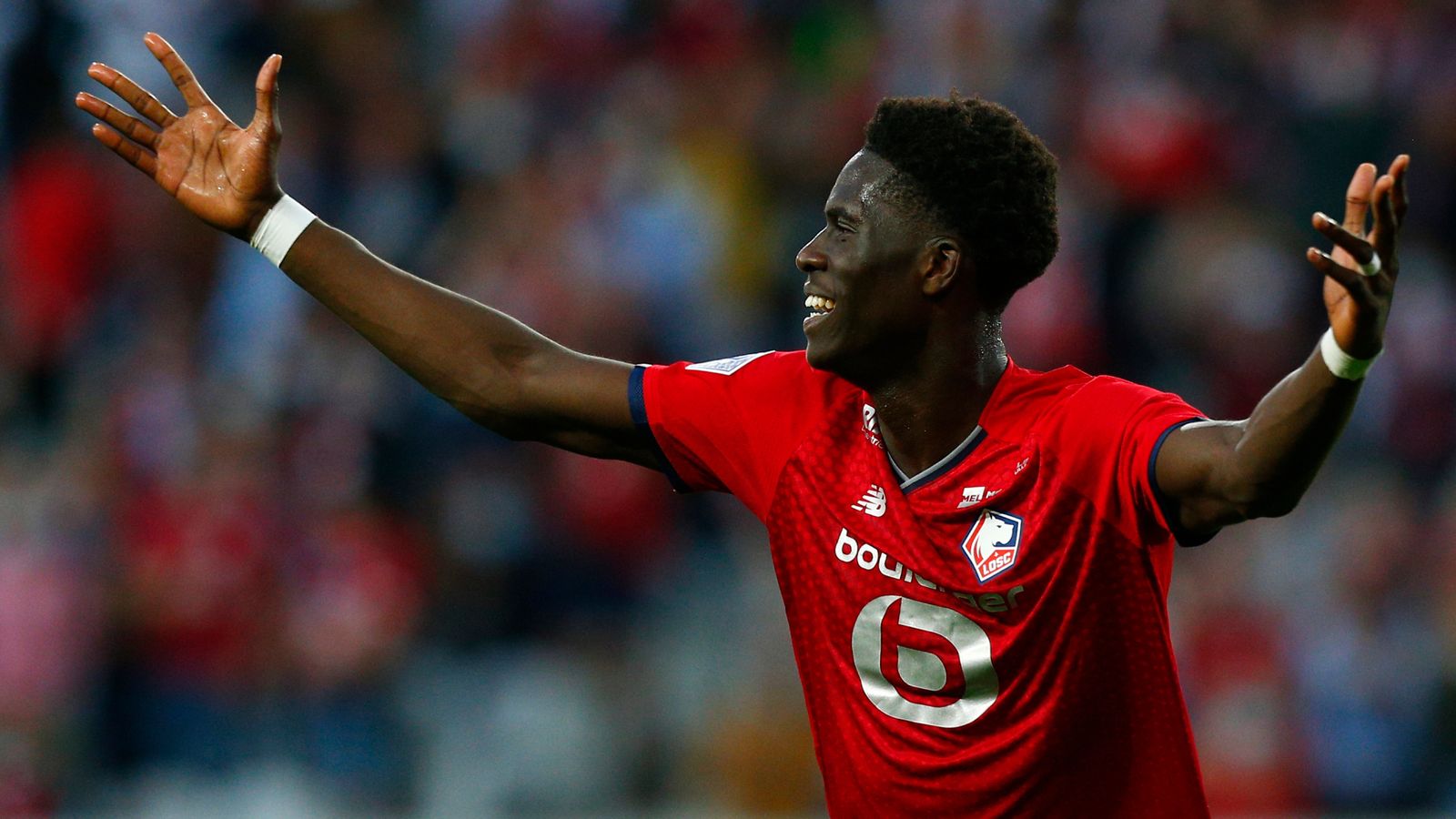 Welcome to Startups Weekly, a fresh human-first take on this week’s startup news and trends. To get this in your

Christophe Soumillon ban: Rossa Ryan says he was ‘very lucky’ to walk away from fall after elbow from rival jockey | Racing News