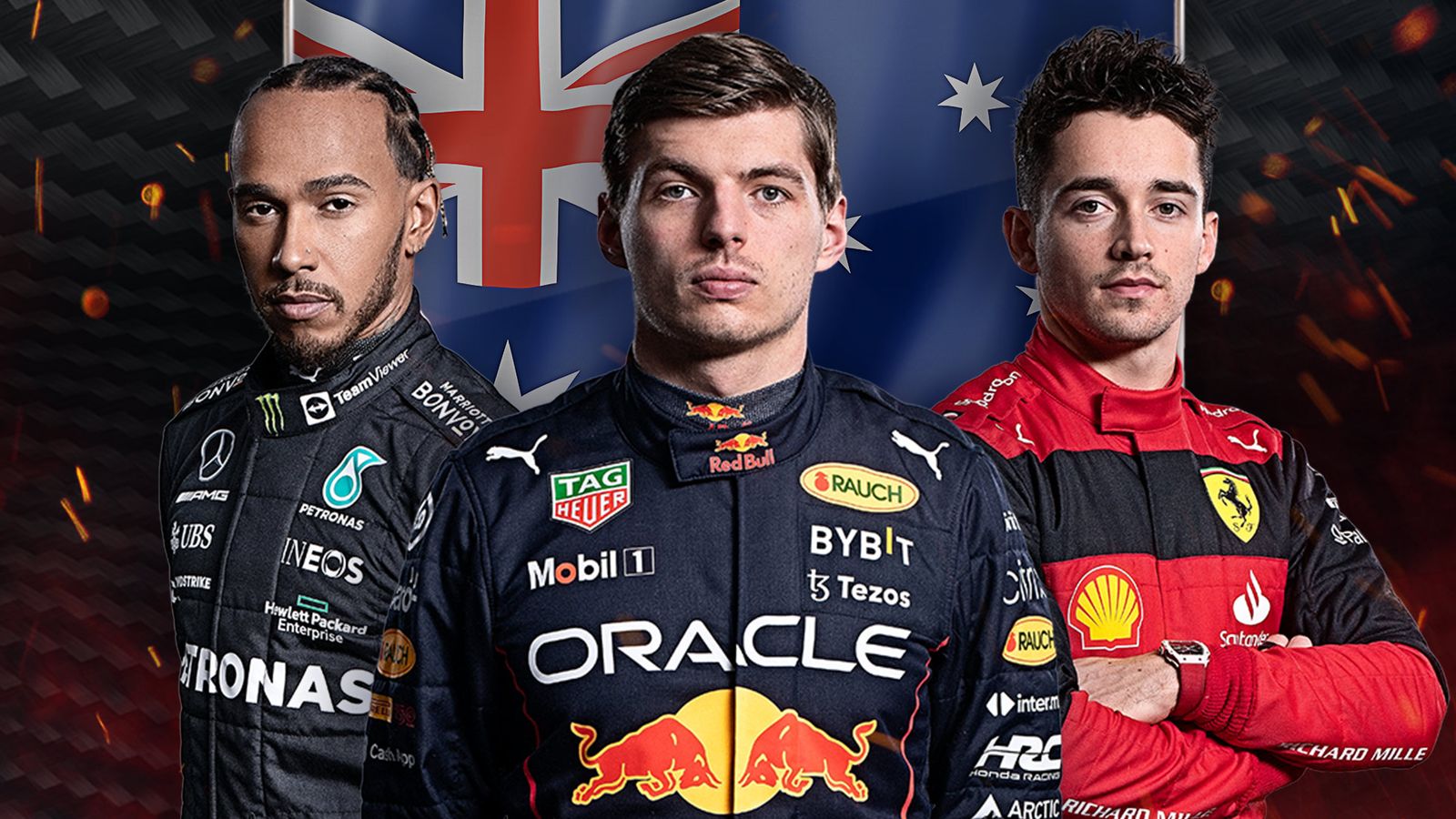 Catch up on all the storylines and overnight track action from the opening day of the Australian GP with our free live stream of The F1 Show, live from Albert Park.

Formula 1 is racing in Melbourne for the first time since 2019 and it was Ferrari who made the fastest start to the weekend, with Carlos Sainz topping the opening session before team-mate Charles Leclerc was quickest in the second session.

Red Bull were Ferrari’s closest challenger again, with Max Verstappen second fastest in Practice Two, but it was another difficult day for Mercedes with Lewis Hamilton seventh in Practice One before George Russell was the lead Silver Arrow down in 11th in the second session.

Click play on the stream at the top of the page as the Sky Sports F1 team review the day’s action. 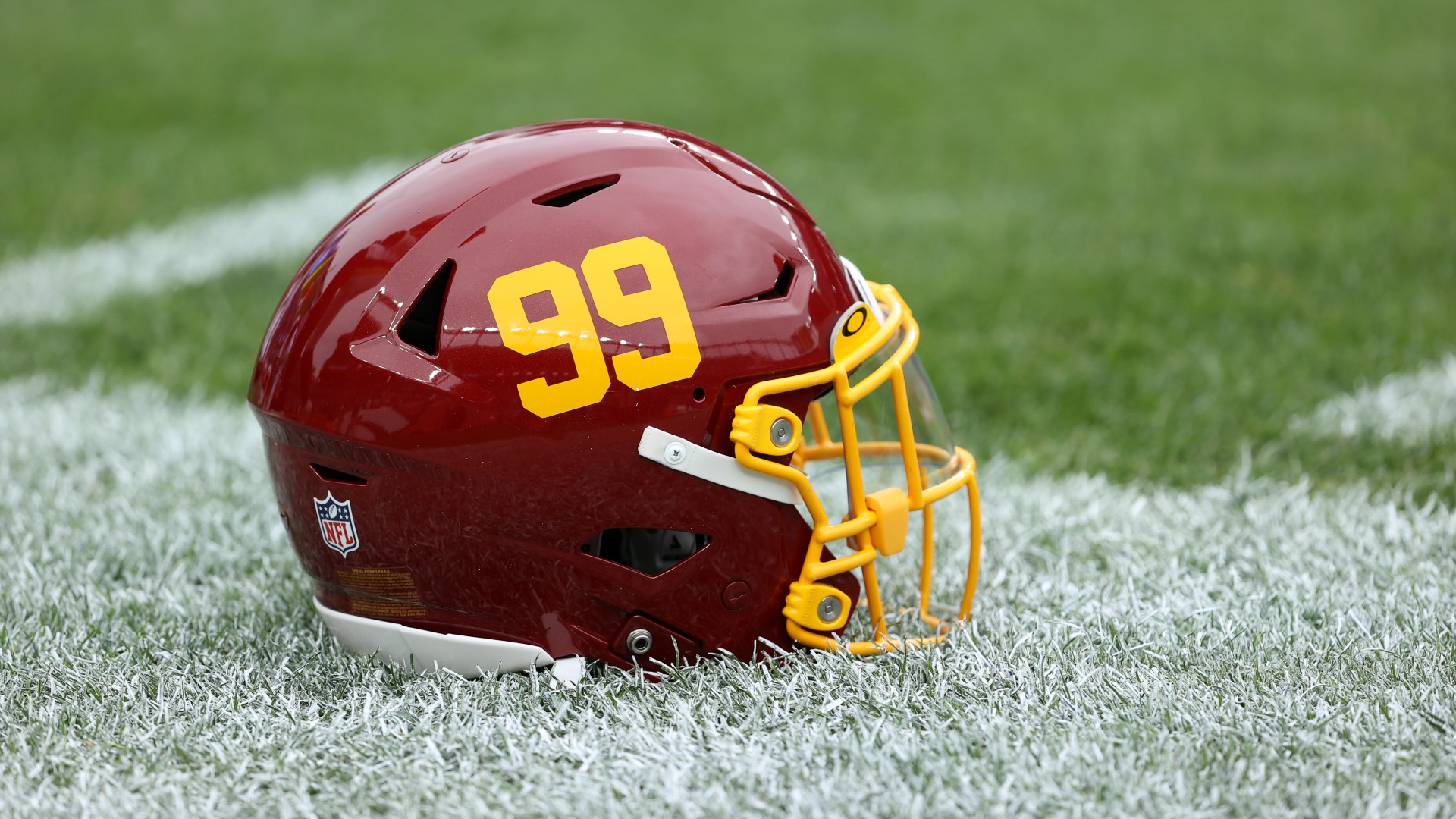 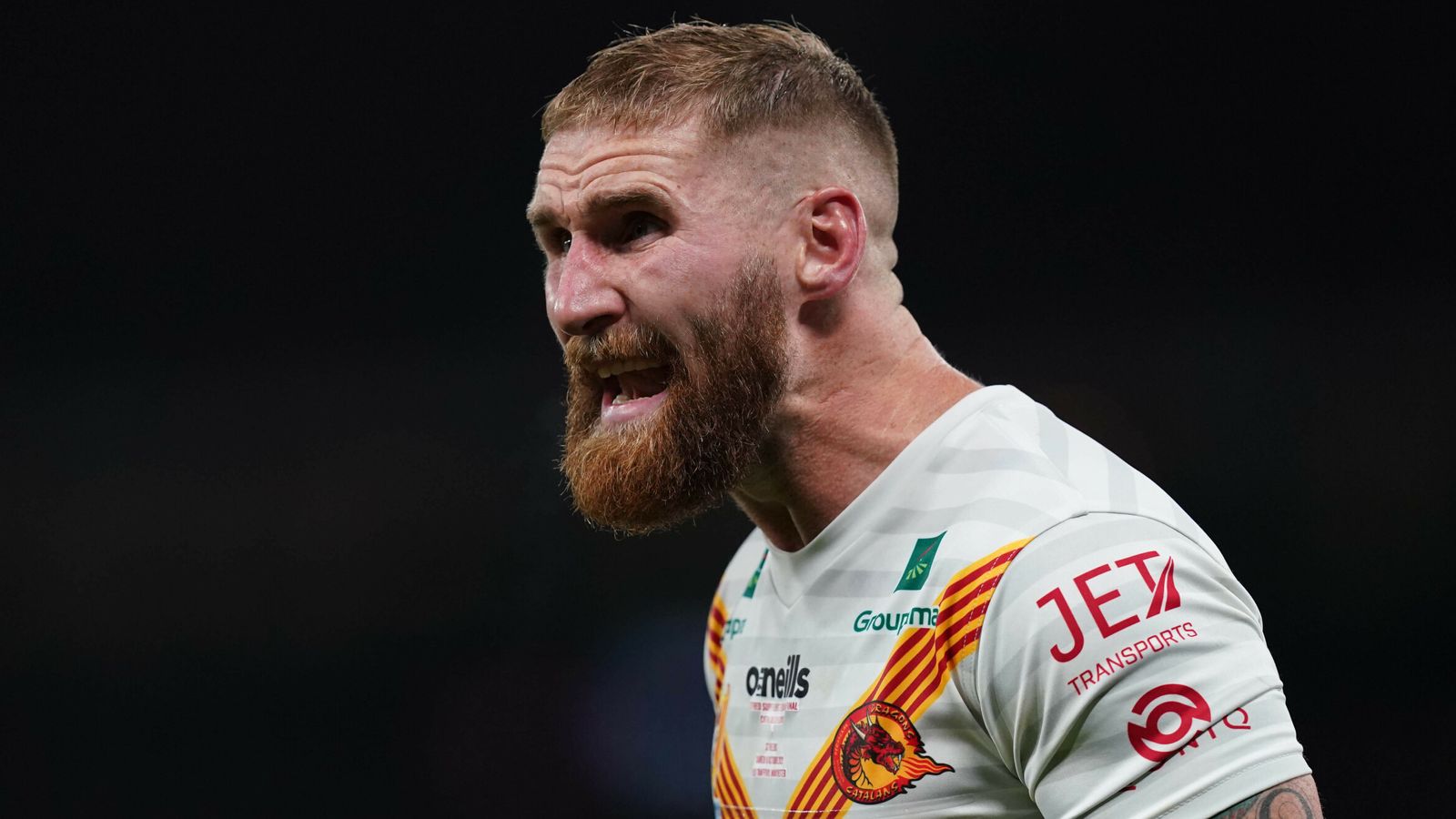 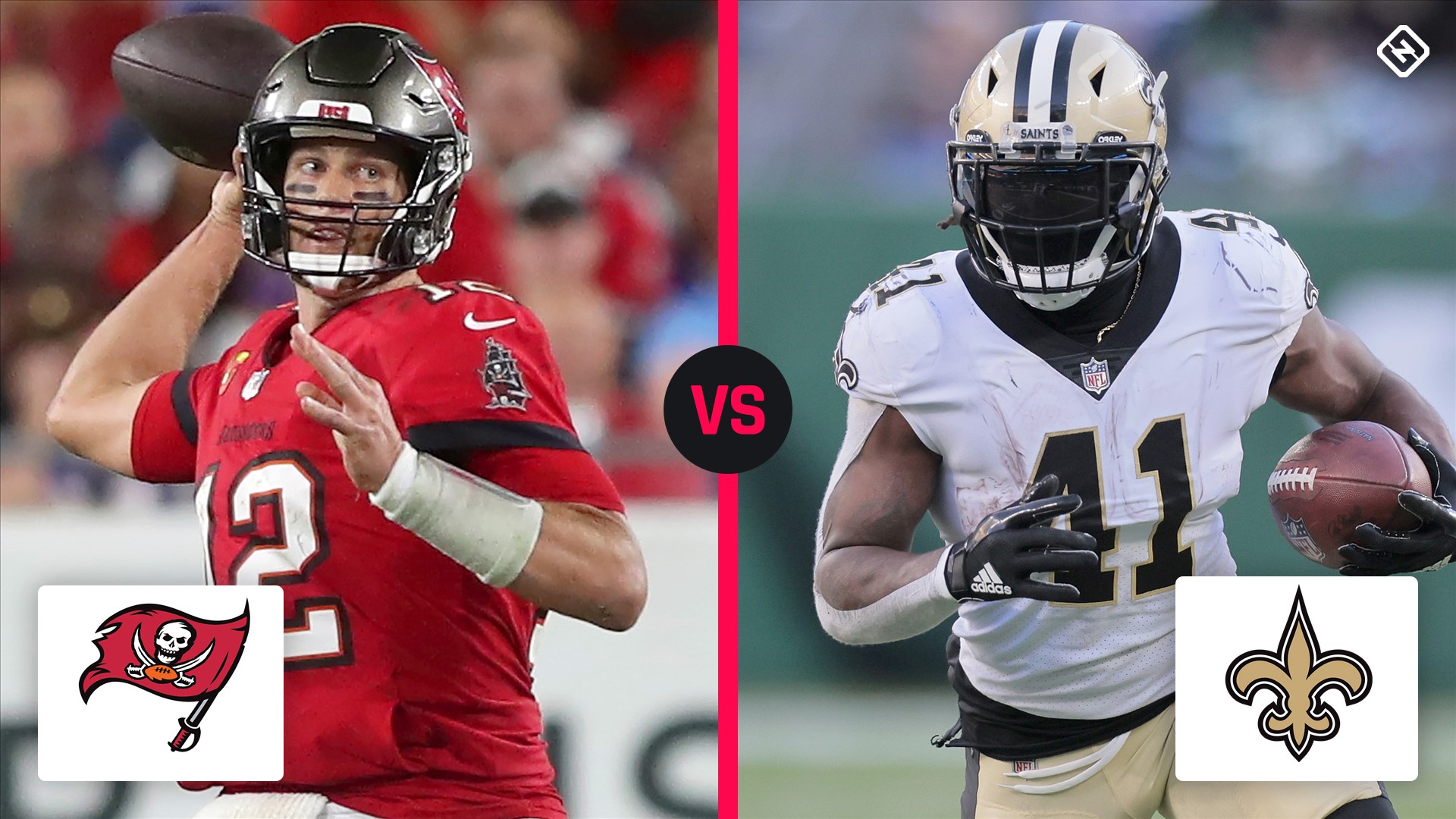 What channel is Saints vs. Buccaneers on today? Schedule, time for ‘Sunday Night Football’ in Week 15