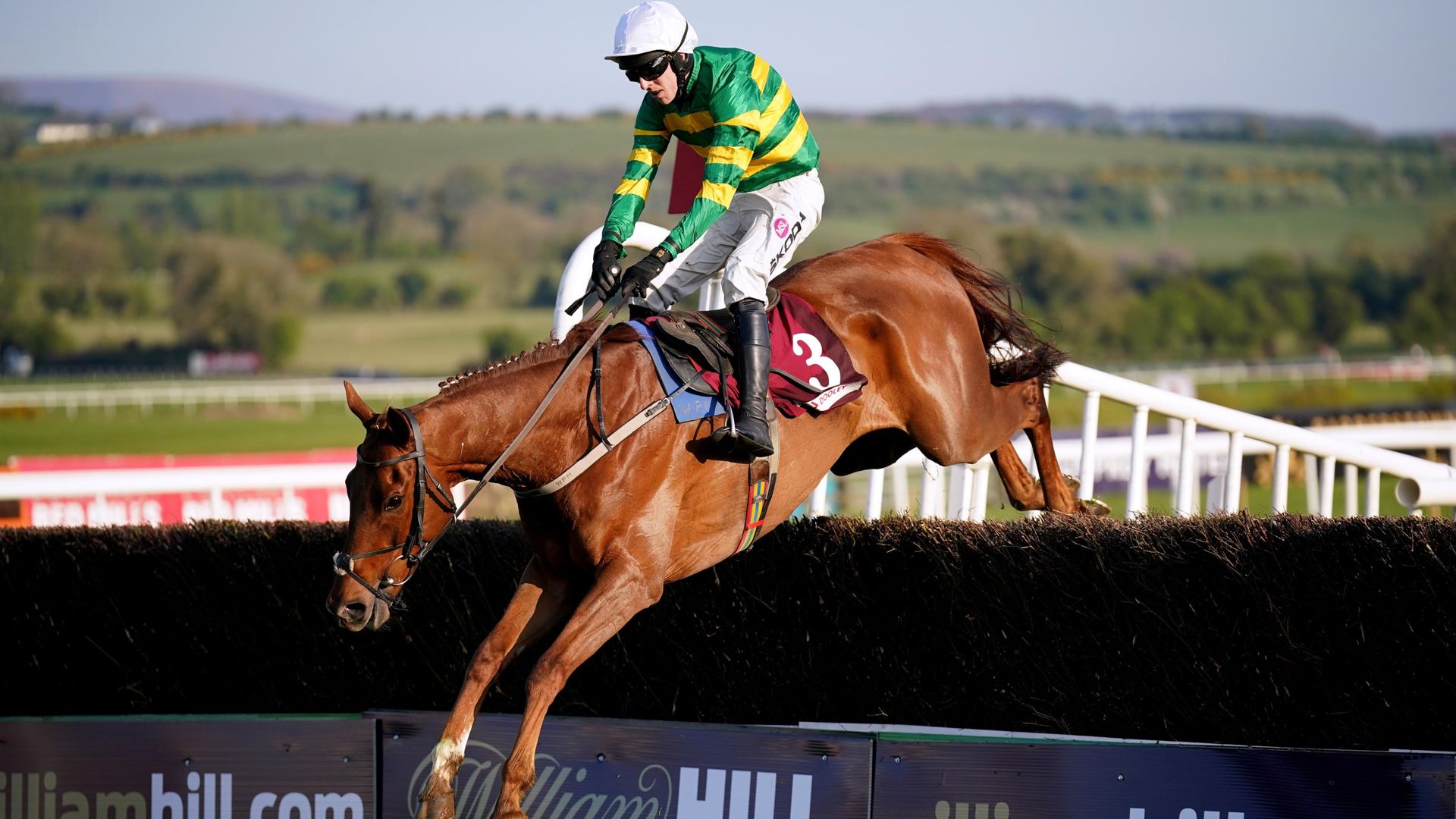 Henry de Bromhead’s Bob Olinger looked a potential superstar in the making as a novice hurdler last season and while his jumping was not foot perfect, he won his first two starts over fences readily.

However, while he his doubled his Cheltenham Festival tally in the Turners’ Novices’ Chase last month, he would have been well beaten had Galopin Des Champs not come to grief at the final fence.

With no Galopin Des Champs to worry about and a tongue-tie fitted for the first time, Bob Olinger was a 6-5 chance in the hands of Rachael Blackmore, but was in trouble a long way from home and was pulled up before the home straight.

The Willie Mullins-trained Capodanno (11-4), who finished fourth in the Brown Advisory Novices’ Chase at Cheltenham, travelled strongly throughout and readily accounted for Lifetime Ambition by six and a half lengths under Mark Walsh.

“I just felt coming out of Cheltenham we didn’t do the right thing. Having a chat with Mark beforehand, he was thinking the same way as I was and he wanted to be positive, that suited me,” said Mullins.

“We always thought that he stayed, it was just about the right way to ride him. We’d been holding him up and we had made the running once or twice.

“In the bigger races we hadn’t been bold enough and today was the day just to be bold and see what happens.

“It worked out and hopefully we might have a Gold Cup horse on our hands. He gallops and jumps and usually the Gold Cup is on good ground, that’ll do us.” 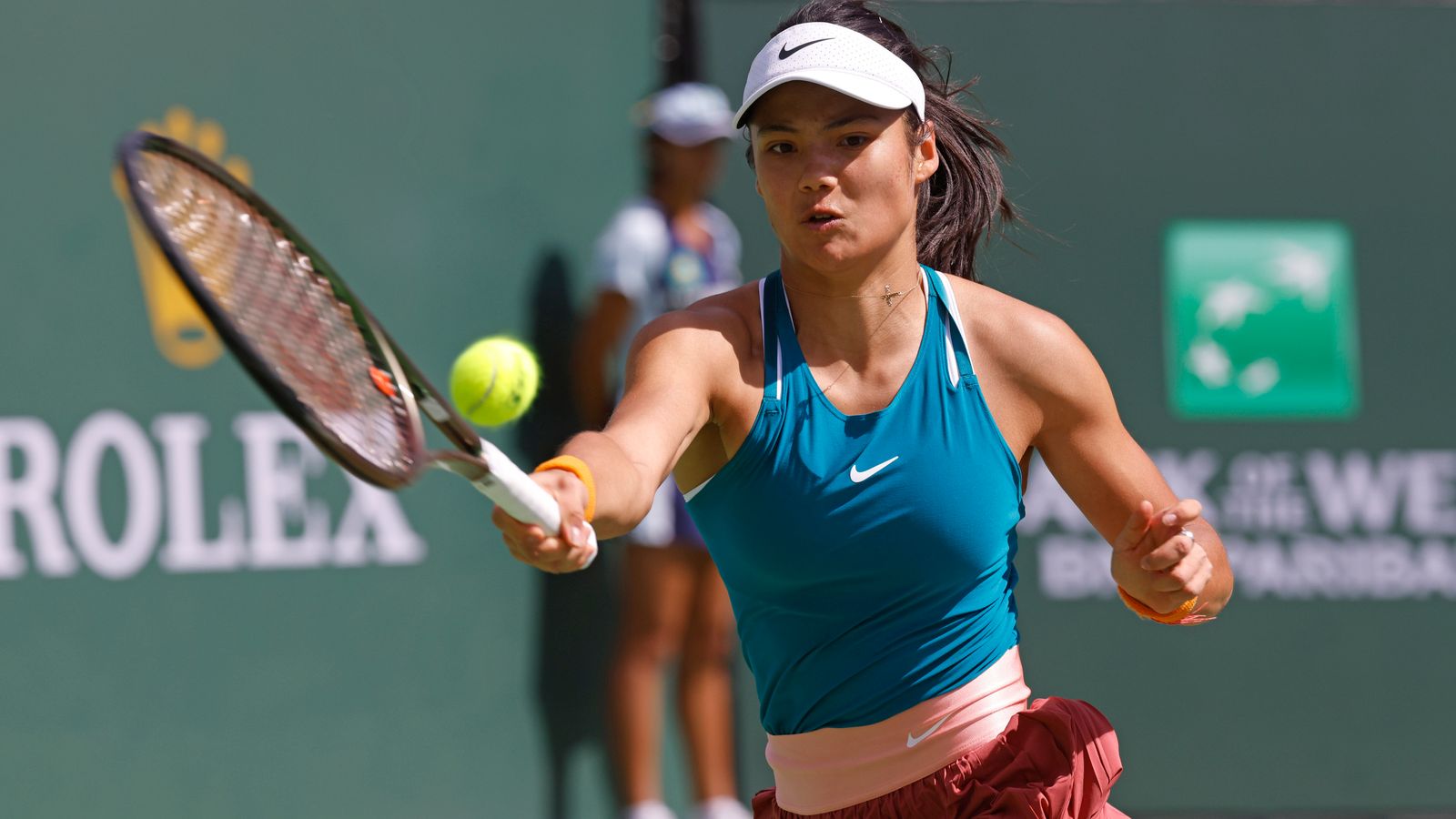 WikiLeaks’ founder Julian Assange, 50, has lodged an appeal to prevent his extradition to the US to face criminal charges.