Celtic’s title celebrations are on hold after Fashion Sakala’s second-half strike earned Rangers a draw in the final Old Firm game of the season.

Celtic knew victory would all but guarantee the title and Jota volleyed in the opener to send them on their way.

Gers striker Fashion Sakala levelled in the 68th minute with a powerful drive, but the draw keeps Rangers six points behind the Hoops with only three fixtures remaining.

Celtic’s superior goal difference of 19 means it would take a notable and unlikely turnaround to keep the title at Ibrox.

Celtic are at home to Hearts on May 7 live on Sky Sports Football.

Rangers host RB Leipzig in the second leg of their Europa League semi-final before a home game against Dundee United on May 8. 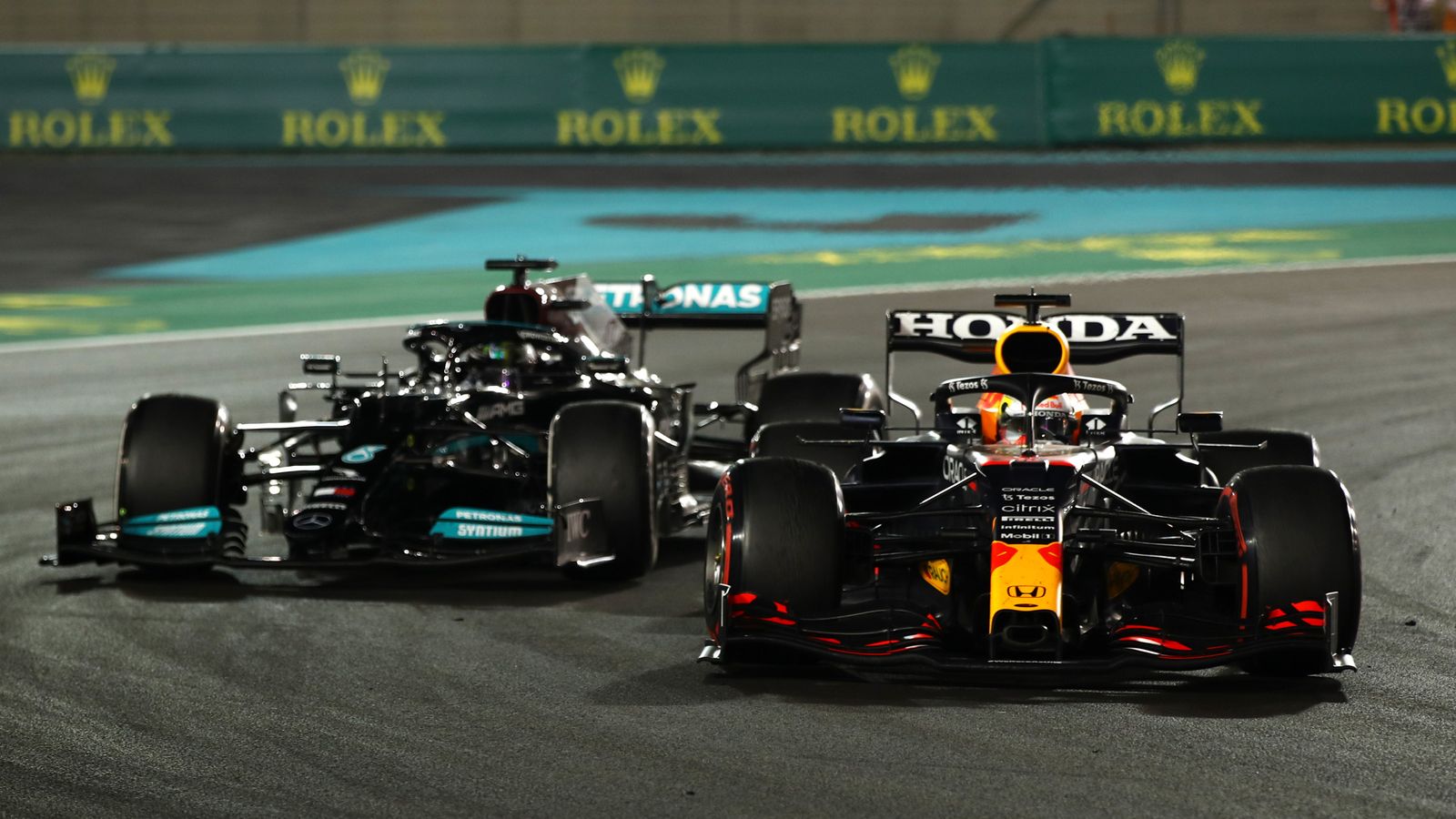 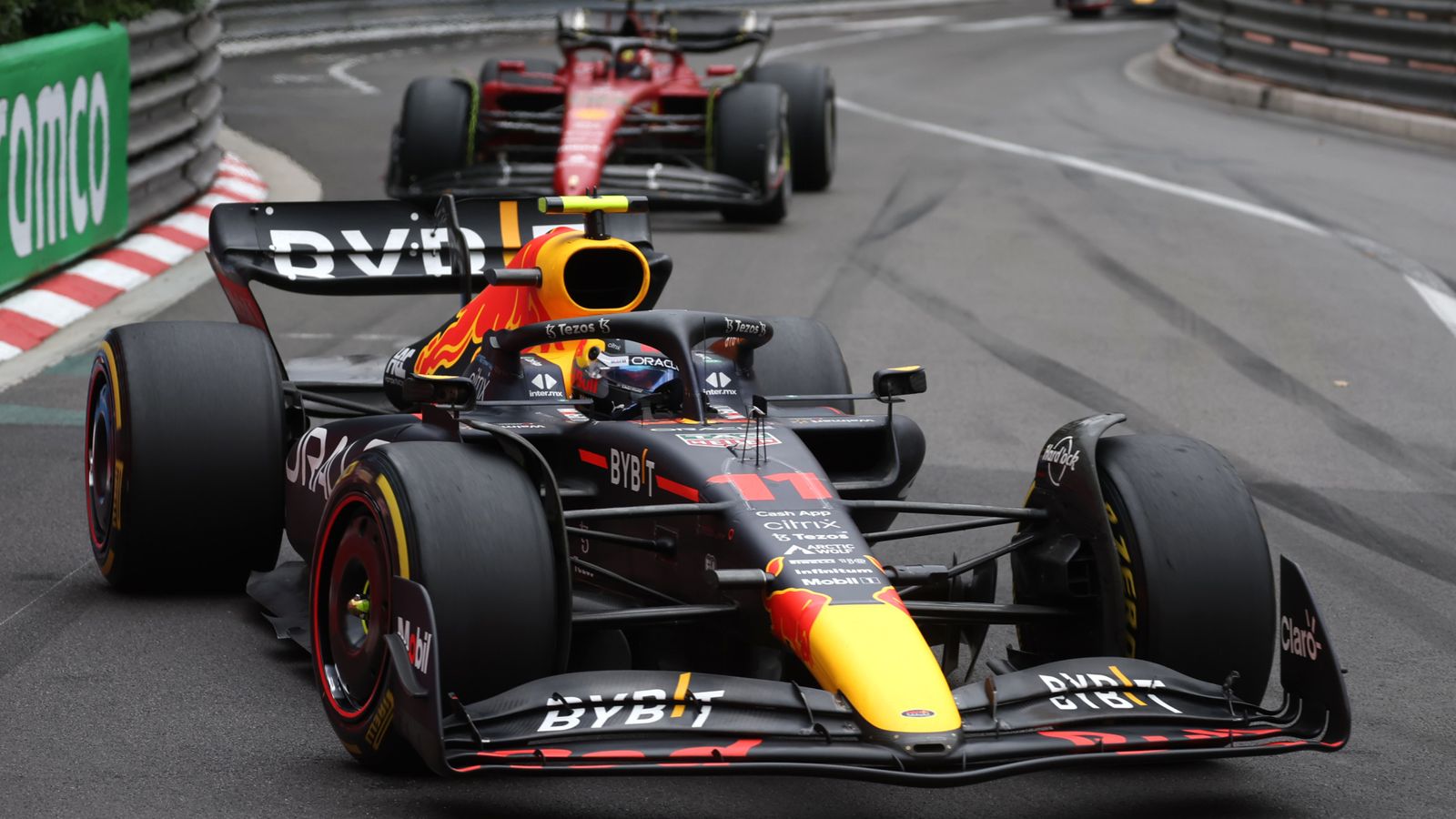 Red Bull, Ferrari and Mercedes say ‘no way’ of staying below budget cap as they fear F1 penalties 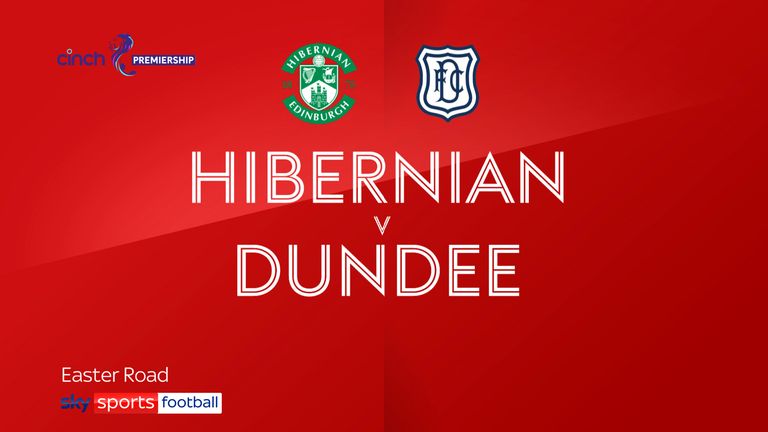 From: 101 East As India suffers through an extreme heatwave, 101 East goes to the fiery heart of the crisis