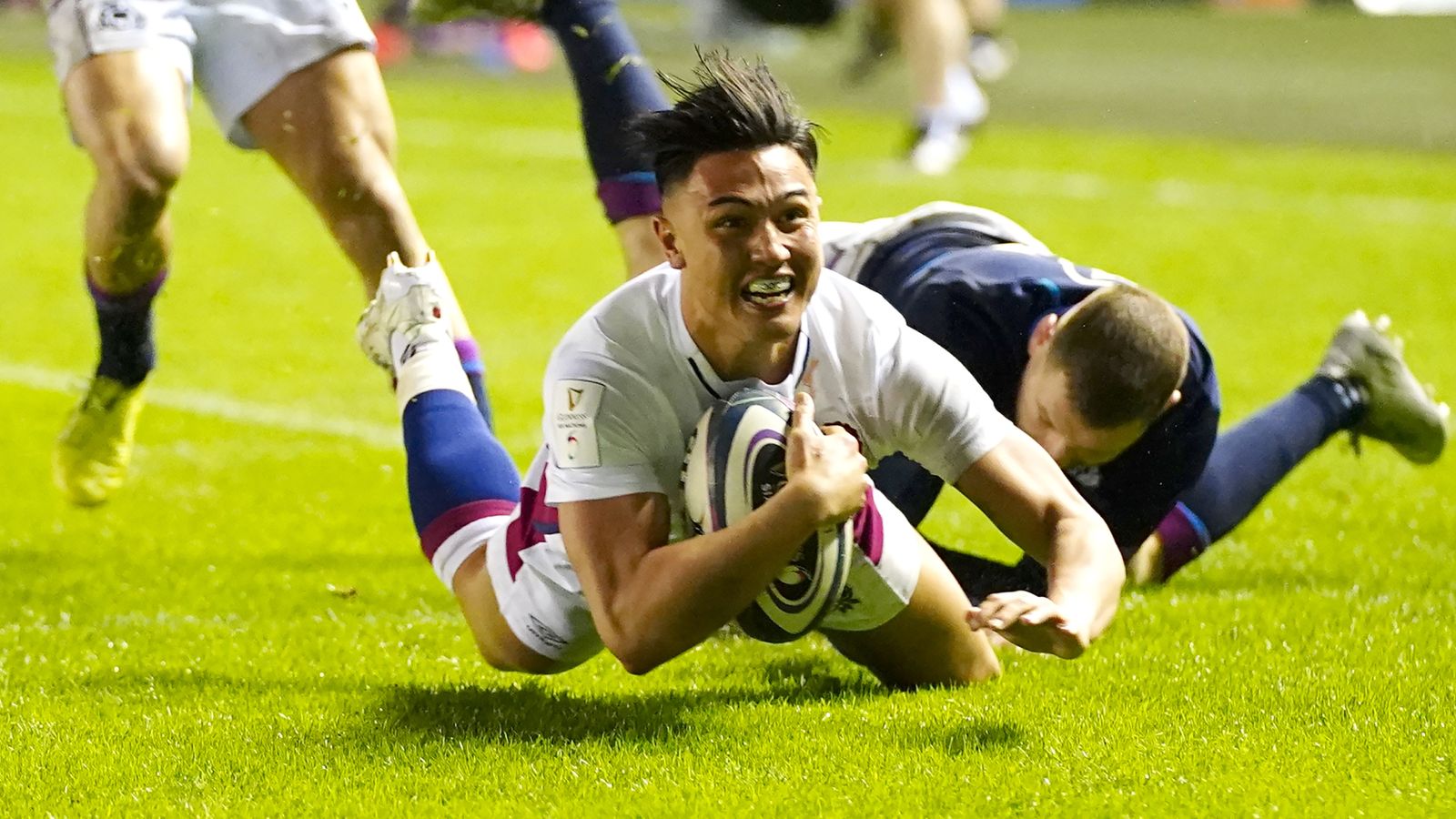 
The Calcutta Cup will once again take place on the opening weekend of the Six Nations Championship; the 2023 competition will start on February 4 culminate in ‘Super Saturday’ on March 18; France go into it as the defending champions after their Grand Slam triumph this year

England will open their 2023 Six Nations campaign at home to Scotland and finish the competition away against Ireland.

The fixtures for next year’s competition were announced on Wednesday, with the tournament starting on February 4 and ‘Super Saturday’ taking place on March 18.

England’s opening fixture is the reverse of their first match of this year’s championship, when Eddie Jones’ team lost 20-17 to the Scots in Edinburgh.

After the Calcutta Cup match, England will then face Italy at home, before travelling to Cardiff for an appointment with Wales on February 25.

A meeting with France happens a fortnight later and Jones’ side will then end their campaign in Dublin on March 18, which also is the tournament’s closing game.

Wales, beaten for the first time at home by Italy last month, host Ireland in a February 4 opener, while their last match is against France in Paris.

Wales will play all of their matches on a Saturday, and Welsh Rugby Union chief executive Steve Phillips said: “We are always looking for the best possible preparation time for our Wales coaches and players when Six Nations fixtures are drawn up, which means avoiding a six-day turnaround if possible.

“Of course, our respective colleagues in the Six Nations are all also looking for the same thing, meaning compromises must be made, so we are delighted to have finished up with Saturday afternoon kick-off times in all five rounds.”

Ireland begin their campaign on the road in Cardiff. They then entertain France on February 11 before being on the road for Rounds Three and Four. Andy Farrell’s men will end their tournament by hosting England.

There are no Friday night fixtures on next year’s schedule, which is the final Six Nations tournament before the 2023 World Cup in France.

Six Nations chief executive Ben Morel said: “The 2022 Championship ended in one of the most exciting ‘Super Saturdays’ in history with an incredible performance by Italy, a Triple Crown win for Ireland and a long-awaited Grand Slam for France.

“Once again, fans had to wait until the final game was played to know who this year’s champions would be, and the rugby action did not disappoint.

“As we look ahead to the 2023 Guinness Six Nations, there are so many storylines that will play out across the five rounds of fixtures.

“This is a huge part of what makes the championship so unique, and what continues to captivate the imagination of audiences and fans around the world.” 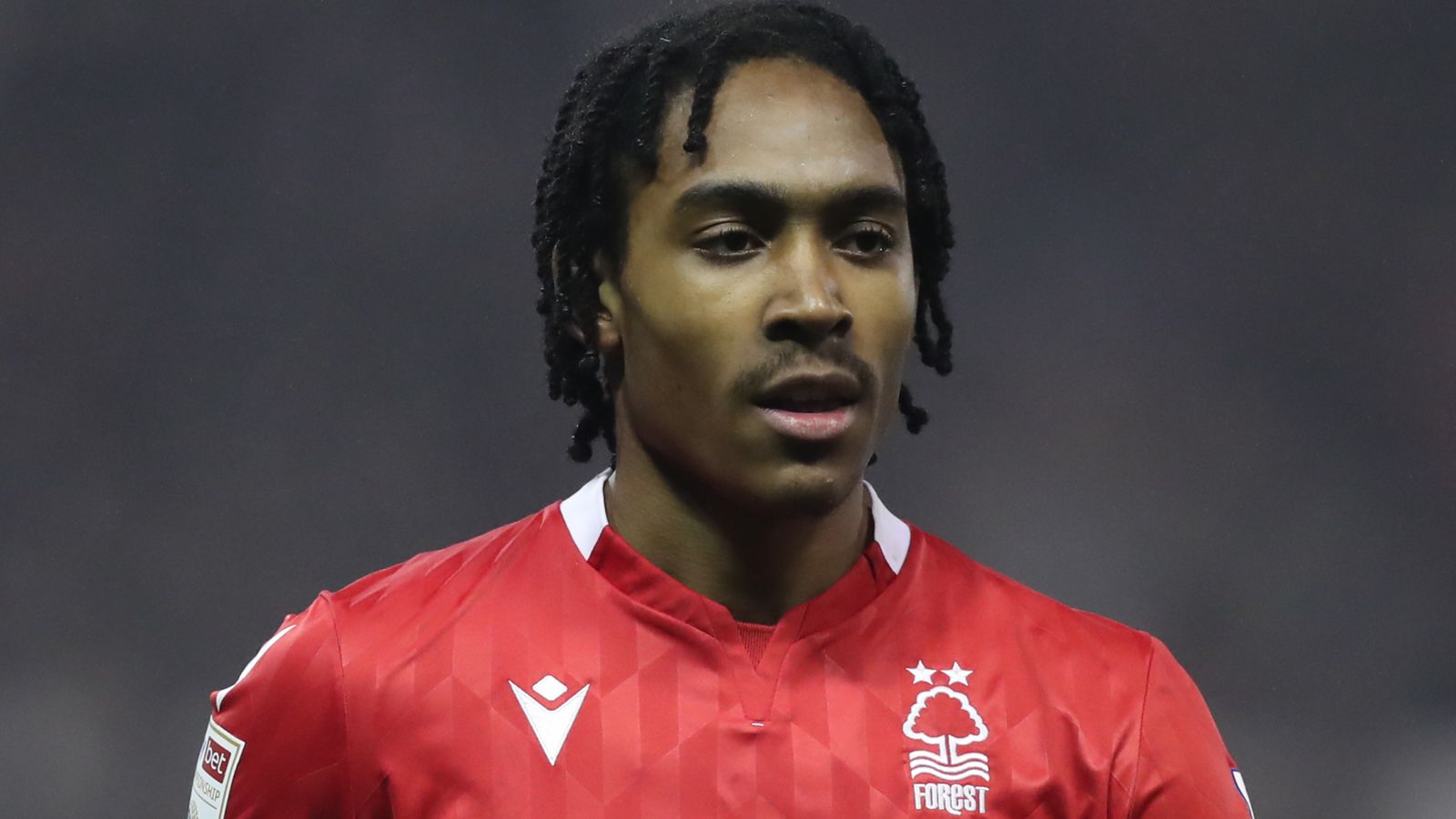 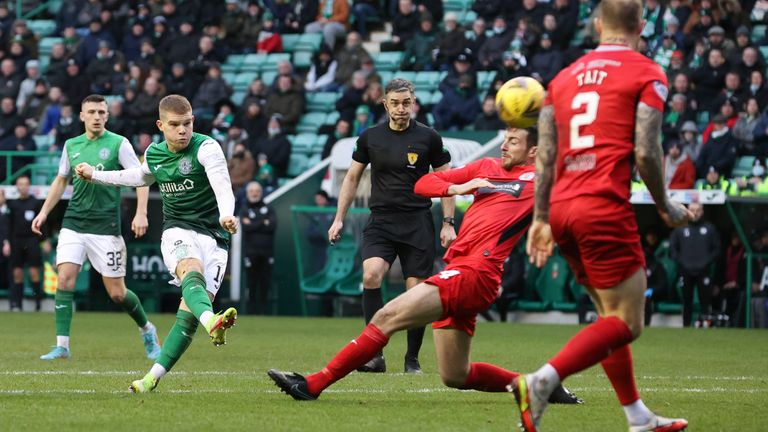