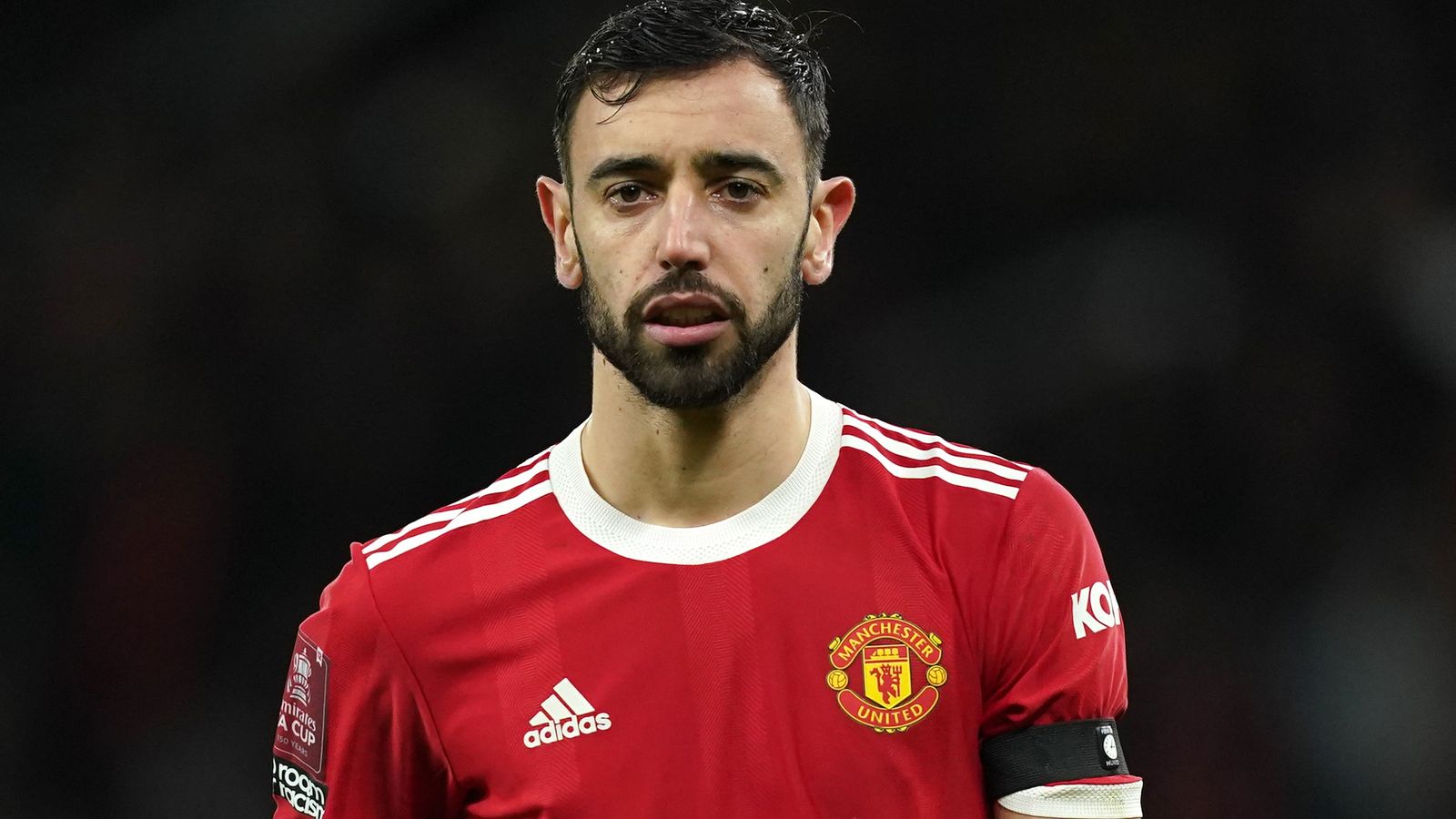 
Bruno Fernandes should not have been given a new Manchester United contract without a new manager being in place, according to Paul Merson.

Ahead of United’s Premier League clash against Leicester City, live on Sky Sports, the Portuguese midfielder was handed a new four-year contract at Old Trafford, with the option of a further year.

The improved terms come with the club still employing Ralf Rangnick as an interim manager while Ajax manager Erik Ten Hag has been interviewed for a permanent role from the summer.

With confusion over who is helping to recruit new players at United as well, Merson has strongly criticised the decision to make big investments on players, without knowing whether the likes of Ten Hag or PSG boss Mauricio Pochettino – who has also been linked with the role – will like them.

“I’m flabbergasted,” Merson told Soccer Saturday. “You give him a four-year contract extension with more money, but a manager could come in and he might not like him. He may not like the throwing the hands up in the air and moaning when not getting the ball. It might be Ten Hag who might want someone else. 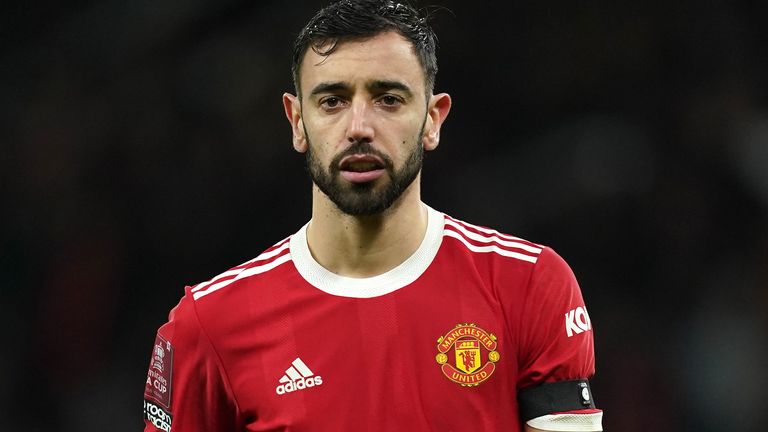 “I’m shocked, I cannot believe what’s happening. Everything is being done off the cuff at Man United. Unless they’ve got a manager sorted – and I doubt it – and they said ‘do you want Fernandes? We’ll sign him up’.

“You have to like that kind of player. He’s a bit of a luxury player as he’s going to make things happen. But Ten Hag could come in and play a certain way of football. I’m shocked, it’s a bit of a shambles.

“I’m not saying he’s not a good player, he’s a good player. But everyone’s different. Jack Grealish is a great player, but would Jurgen Klopp have paid £100m for him? It’s horses for courses and a manager could come in and say that Fernandes is not my cup of tea.”

Fernandes was the club’s standout player during his first 18 months at Old Trafford, and has won the Sir Matt Busby Player of the Year award twice

The 27-year-old has made 117 appearances for United and scored 49 goals in all competitions since moving from Sporting. He also scored both goals for Portugal in midweek to secure his country’s place at the 2022 World Cup, beating North Macedonia 2-0 in their play-off.

United football director John Murtough added: “Everyone is well aware of Bruno’s importance to Manchester United. His goals and assists record is phenomenal and he has performed remarkably consistently since he joined the club.

“Bruno’s work-rate, dedication and fantastic attitude are exactly what we want from a Manchester United player. He is the ultimate professional with many fantastic attributes to drive the high standards required to play for this great club.

“Bruno, like everyone across the football club, remains hugely ambitious and determined to deliver sustained success on the pitch to get us back to challenging for titles.”

Of all the matters Manchester United need to work through, tying down Bruno Fernandes on a new contract with improved terms would be far down the list.

The player’s previous deal had three years to run with the option of a further 12 months, and the development purely revolves around financially rewarding him for his influence under Ole Gunnar Solskjaer and underlining his status in the squad.

It will be one less thing to tick off on United’s long to-do list, but it was not pressing. With the identity of the next permanent manager still unknown – whether he would see Fernandes as core as the new contract would reflect will be intriguing given the midfielder’s drop in form – and so many big question marks around the squad, the timing is odd. Bruno Fernandes says extending his Manchester United contract by a further four years is a a dream come true.

While progress is being made on the dugout front, with Erik ten Hag formally interviewed over taking charge of the club, United need to have more certainty in place over the make-up of the team.

The attack and midfield need surgery, with the acceptance from the recruitment group that adding the right striker and anchor in the centre of the park is imperative.

Paul Pogba, Jesse Lingard, Edinson Cavani and Juan Mata may leave in the summer, while Marcus Rashford’s future is uncertain. The England international’s performances have been well below par, but while he can point to being played through injury as a semi-defence, Fernandes, Aaron Wan-Bissaka and Harry Maguire have also been levels below expectation.

Then there is the Cristiano Ronaldo conundrum, as well as a clutch of deals that expire next summer.

When held up against the greater scheme of things, the Fernandes development is a small one.

Fernandes arrived at Old Trafford with a fanfare in January, 2020 and immediately delivered with league-topping attacking returns and talismanic displays – instantly making him the man United turned to.

When factoring in the team’s overall dip this season, Fernandes has, arguably, continued to perform with 15 goal involvements in the Premier League – only five players in the division have more – and creating a league-high 66 chances from open play.

Broken down, only Cristiano Ronaldo has scored more goals and Paul Pogba has carved more assists at United. The 27-year-old has made more touches and passes in the final third than any player at the club and regained possession in the final third a team-topping 23 times.

Has the team’s dip affected Fernandes, or has his dip affected the team? The question alone underlines his importance and his returns remain impressive during a troubled season – and a new five-year contract suggests the hierarchy agrees. 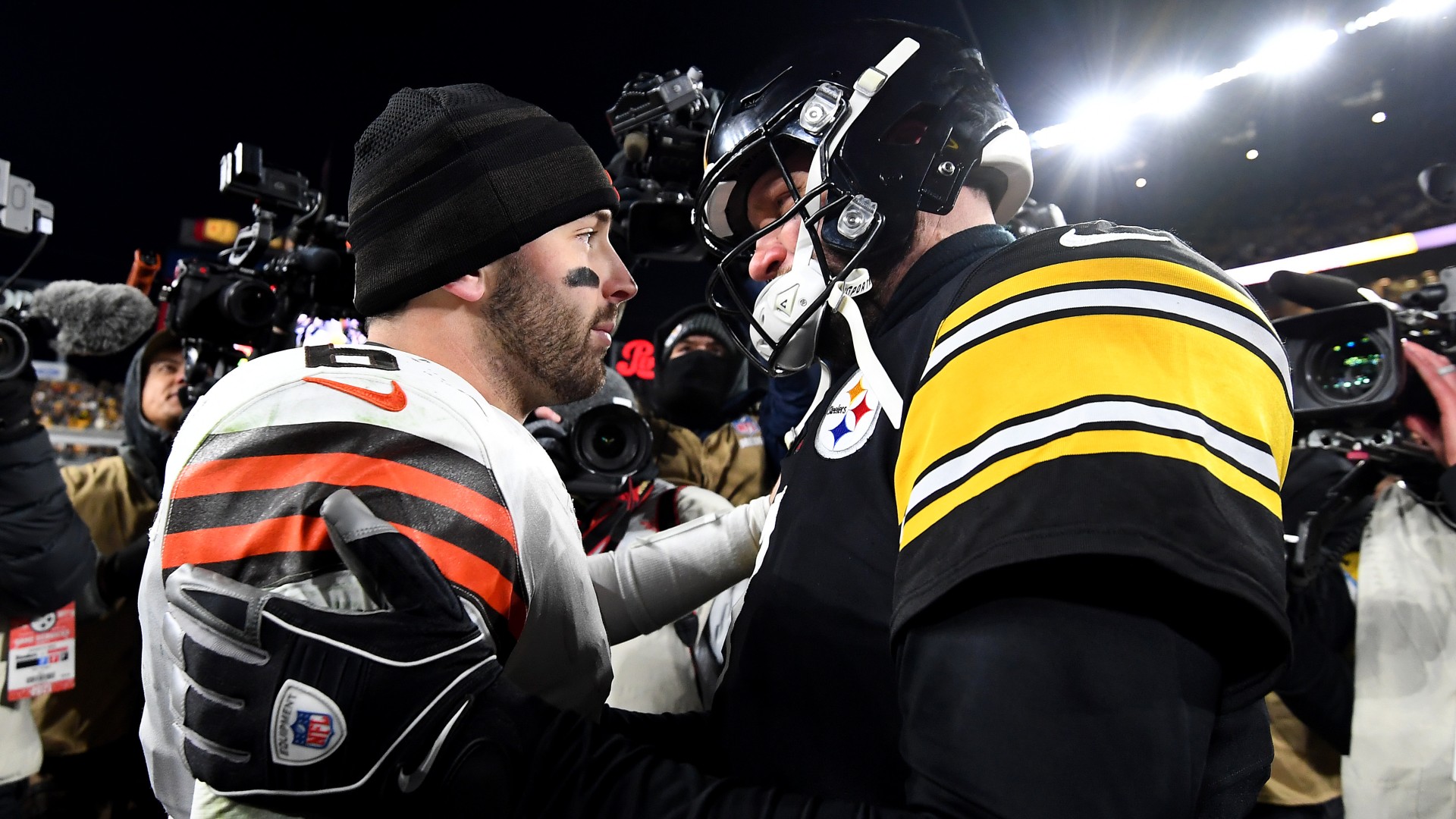