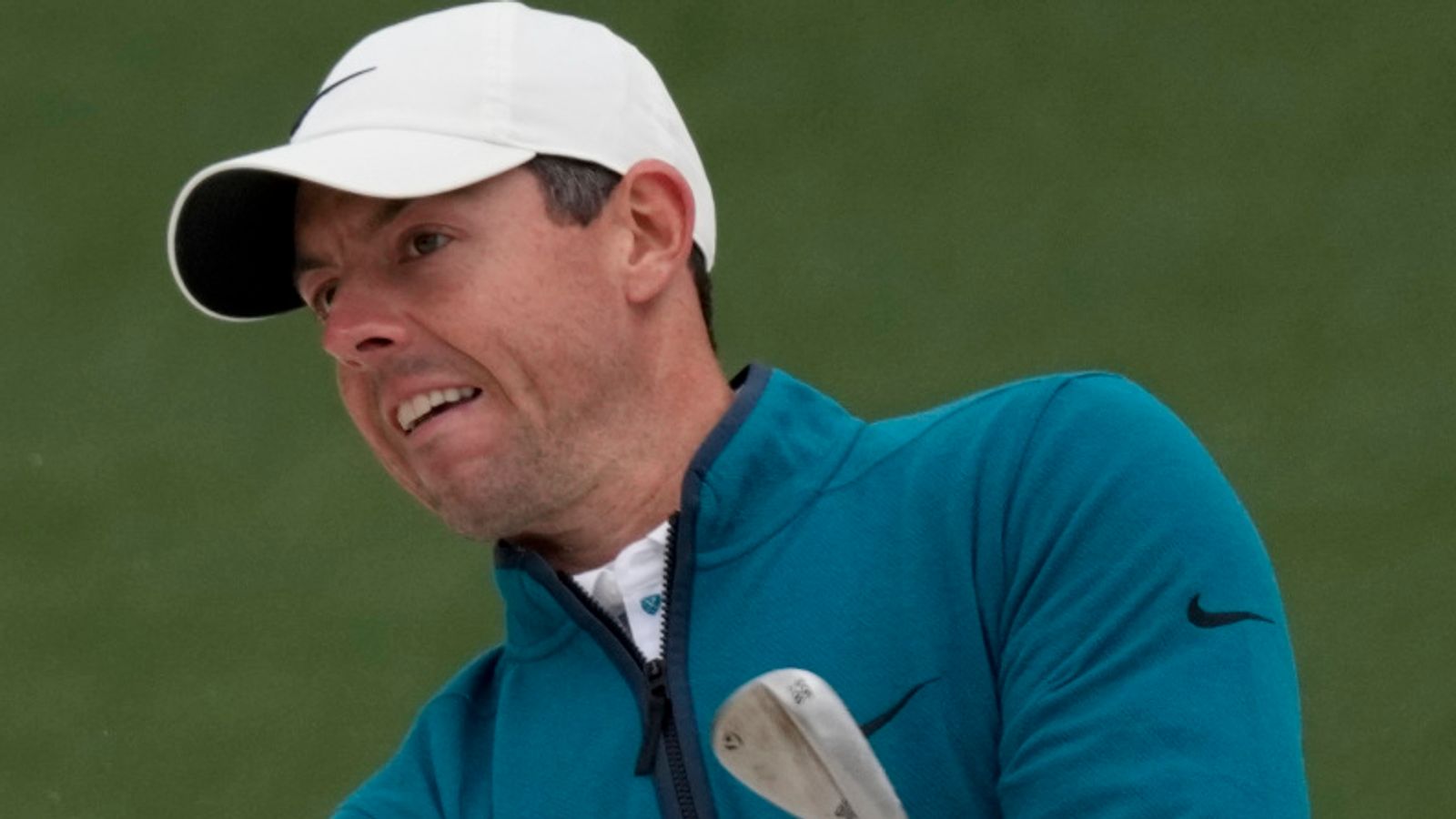 
McIlroy out of contention to complete the career Grand Slam after following successive 73s with a one-under 71; watch live coverage from the final round of The Masters exclusively live on Sunday on Sky Sports Golf, with bonus feeds via red button

Rory McIlroy has set his sights on a late push for another top-10 at The Masters after battling tough conditions to post his lowest round of the week at Augusta National.

McIlroy came into the opening men’s major of the year with another opportunity to complete the career Grand Slam, only to see his hopes of winning the Green Jacket quickly fade after successive rounds of 73 left him 10 strokes off the halfway lead.

The former world No 1 mixed four birdies with three bogeys on a cold and breezy day to post a one-under 71, with McIlroy proud with his display and targeting a strong finish to the week.

“I played well,” McIlroy said. “It’s just hard to go very low out there. Anything under par is a good score. It’s just blustery, there’s no easy birdies. Even the par-fives, usually you feel like they’re holes that you would likely pick shots up on. The way the wind’s blowing, sometimes five is a good score.

“Yeah, it’s been a tough couple of days, and I’ve just sort of hung in there as best as I could. It’s not really conditions favorable for going low and trying to get close to the leaders so it’s just sort of hanging in there and doing the best that you can.”

McIlroy dropped a shot at the first and needed to hole from four feet to save par at the second, with the Northern Irishman then holing a 35-foot birdie at the fourth and cancelling out a bogey at the sixth by making a 20-footer at the next.

The four-time major champion ended a run of pars by going long of the green off the 12th tee and bogeying the par-three, although took advantage of both closing par-fives to card his first under-par round at Augusta since the final round of the 2020 contest. 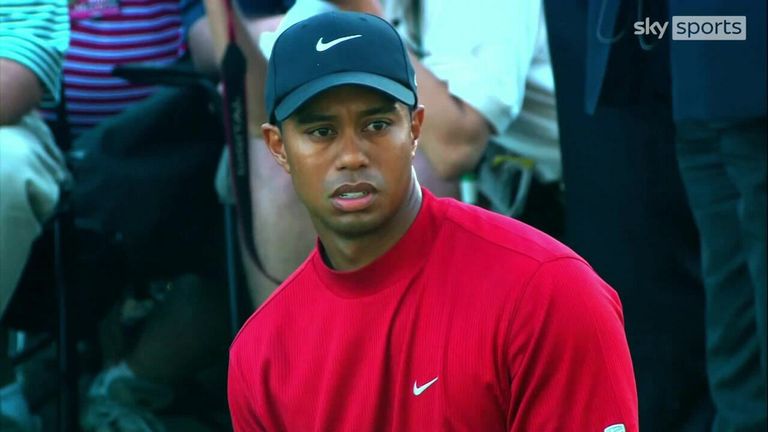 “You’re just trying to go out and shoot the best score that you possibly can without being reckless and without taking on too much risk,” McIlroy added. “I’ll try to go out and do that tomorrow.

“I think I moved up a few places with that score today and just try to move up a few more tomorrow and try to get a top-10 and move on.”

England’s Tommy Fleetwood moved up the leaderboard after a two-under 70, the 31-year-old’s impressive display coming after watching his beloved Everton keep their Premier League survival hopes alive with a 1-0 victory over Manchester United.

“I had the match on at breakfast and then we were 1-0 up and I managed to see the result before we were warming up,” Fleetwood said. “Three points and a 70 for me so it’s been a good day so far. 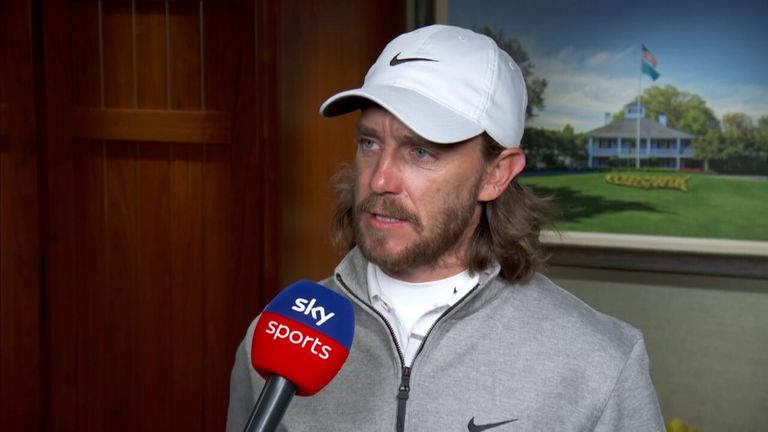 “I’m very happy to be done, to be fair. But I think most of all I’m just really pleased that I’m putting some good rounds of golf together and hopefully I can keep it going.

“I played amazing today. I mean, not saying I’m the best golfer in the word, but I played really, really well in the conditions and it’s so hard to get anywhere near the pins.”

“Whatever I do it’s in his [Scheffler’s] hands no matter what, no matter how well I happen to play. But then if I am going to have any kind of a sniff or have a good finish, I need the conditions to be like this and then play well so it was good when we came here this morning.

“But I think yesterday (Friday) was also an important round. Without playing well yesterday I don’t really give myself a chance to play well today. And I’m not doing anything different, it’s just that you get the chance to play and end up shooting a good score today, so we’ll see where that finishes.”

Watch the final round of The Masters exclusively live on Sky Sports Golf, with additional feeds and bonus action during all four rounds available via the red button. Live coverage begins on Sunday from 3pm. 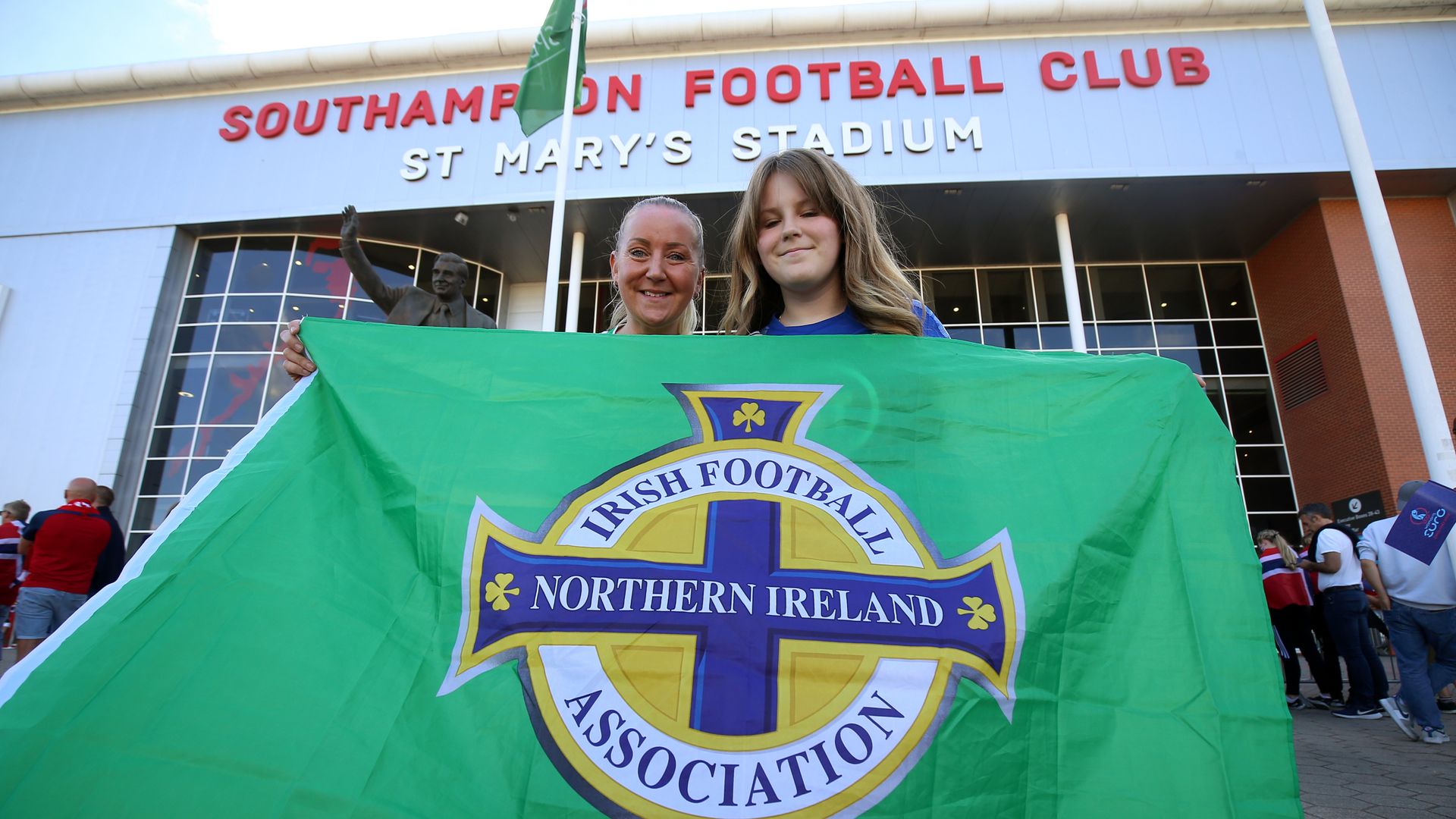 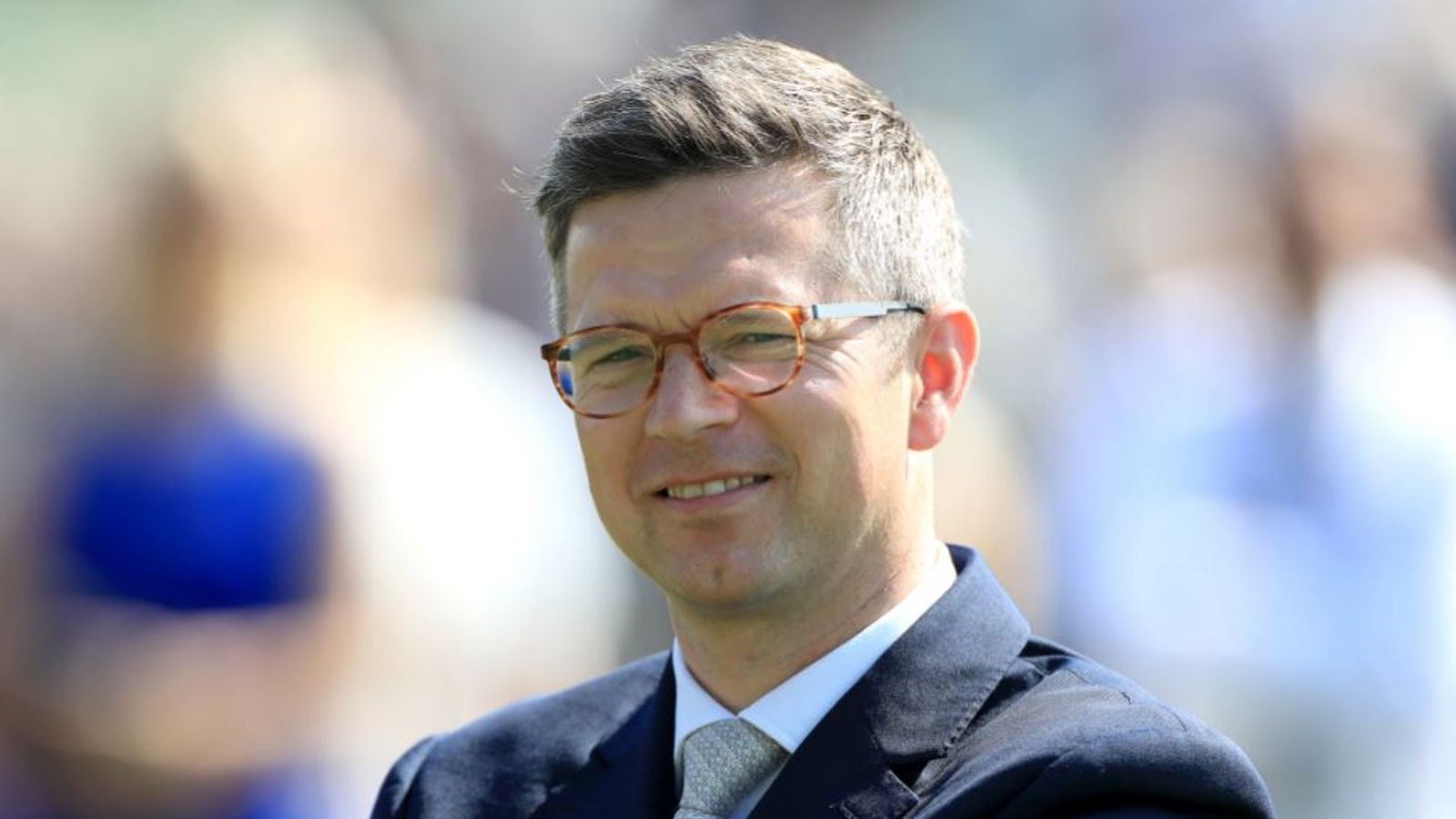 Getty The number of different kinds of ransomware has doubled this year, new research suggest, as cyber criminals look to