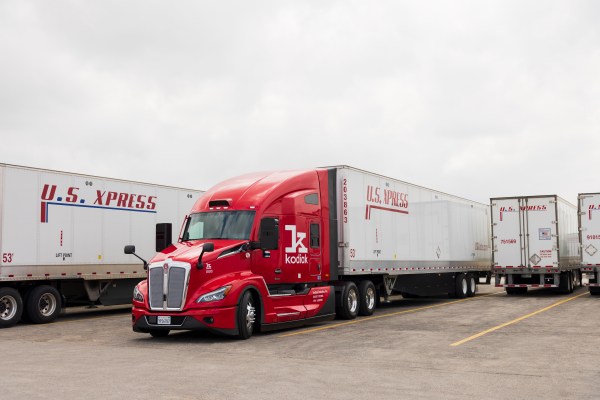 Self-driving trucking company Kodiak Robotics and U.S. Xpress, an American truckload carrier with a large footprint, have completed a pilot that tested autonomous freight service between Dallas-Fort Worth, Texas, and Atlanta, Georgia, using one of Kodiak’s autonomous trucks.

During the pilot, which occurred in late March, the Kodiak truck and pre-loaded U.S. Xpress trailers took four round trips from Dallas to Atlanta, a total of 6,350 miles, delivering eight commercial loads. The truck ran 24 hours a day for 131 total hours, or nearly six days, always with one of a rotating team of four safety drivers in the front seat.

Running the truck nonstop allowed for over 100% increased utilization, said Kodiak. In the future, this practice would allow carriers to haul more freight with fewer trucks, thus increasing revenue while decreasing costs, according to the company.

“What that pilot really did was test the true operational capabilities in a real-world environment where we actually had customers and real conditions that we had to deal with,” Eric Fuller, president and CEO of U.S. Xpress, told TechCrunch. “It wasn’t one of these tailor-made tests where everything is set up perfectly, so certain things worked, and certain things didn’t, but it showed the real-world capabilities of the technology.”

Kodiak isn’t the only AV company U.S. Xpress is working with at the moment. Fuller said the company is trialing tech from five different providers, but wouldn’t name them all. Last year, U.S. Xpress invested in TuSimple, and more recently, the company entered into a data-sharing partnership with Aurora wherein both companies rely on each other to learn more about commercializing self-driving freight.

“We’re big believers in the technology and where it’s gonna go long term and how it’s gonna transform the industry,” said Fuller. “However, we also understand the early nature of this technology, so we think it’s important to work with multiple providers, even when we start to roll the technology out. I think there’s gonna be a rollout where some may get to market early, some may have a distinctive advantage over others as it relates to different types of technology or how they’re able to integrate from an OEM perspective. So we’re making sure that we have a seat at the table with numerous providers.”

Kodiak is doing much the same thing, shopping around for potential future customers as it continues to punch above its weight. Last month, the startup announced Ceva Logistics as a new commercial partner, a win for Kodiak that will give it revenue to help fund its continued operations beyond the $125 million Series B the company raised last November. Kodiak is also taking an opportunity to cover ground beyond Texas.

The startup said its pilot with U.S. Xpress marks the launch of the first autonomous trucking lane to the East Coast, along a route that’s “slightly longer than what a driver is permitted to operate in a day, but too short to run economically as a team.”

“We believe it is the furthest east any company has delivered multiple loads using autonomous technology,” Don Burnette, founder and CEO of Kodiak, said in a statement. “Having the capacity to sustain 24/7 operations across the more than 750 miles between Dallas and Atlanta — two of our nation’s busiest freight hubs — represents a giant step forward for Kodiak, and for the AV trucking industry as a whole.”

“We chose to make U.S. Xpress a cornerstone partner in our Partner Deployment Program because we see U.S. Xpress and its Variant division as ideal long-term partners for the deployment and scaling of our autonomous long-haul solution,” Burnette added. 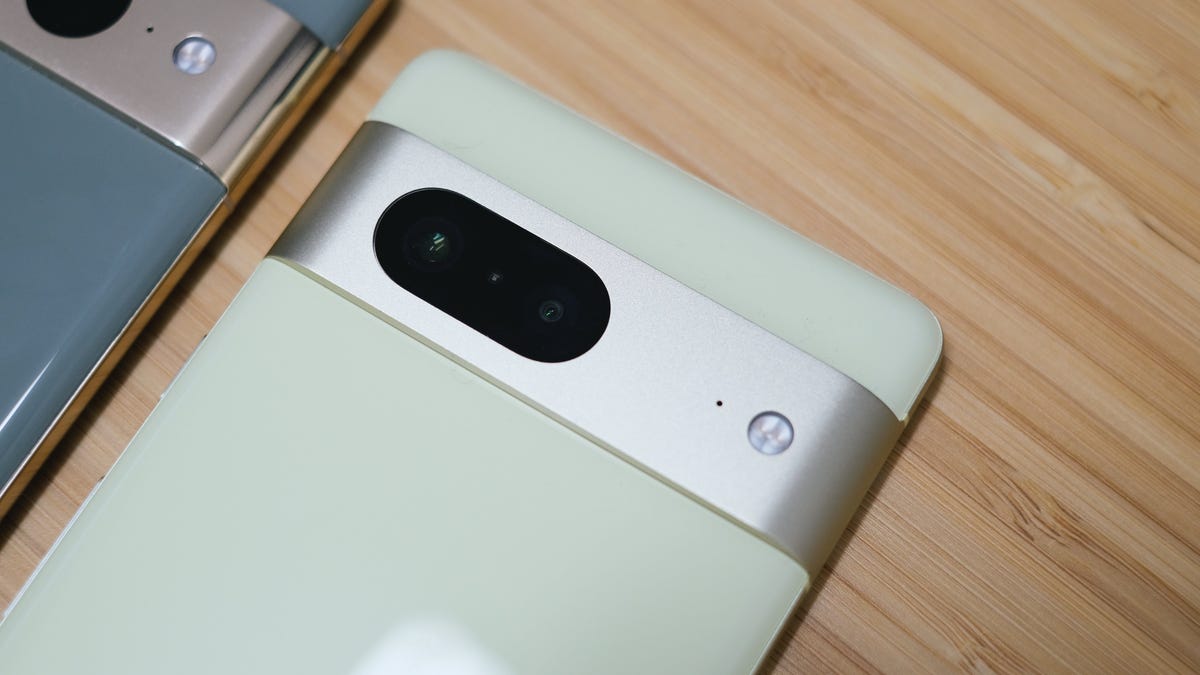 How to enable UWB on Android (and why you should) 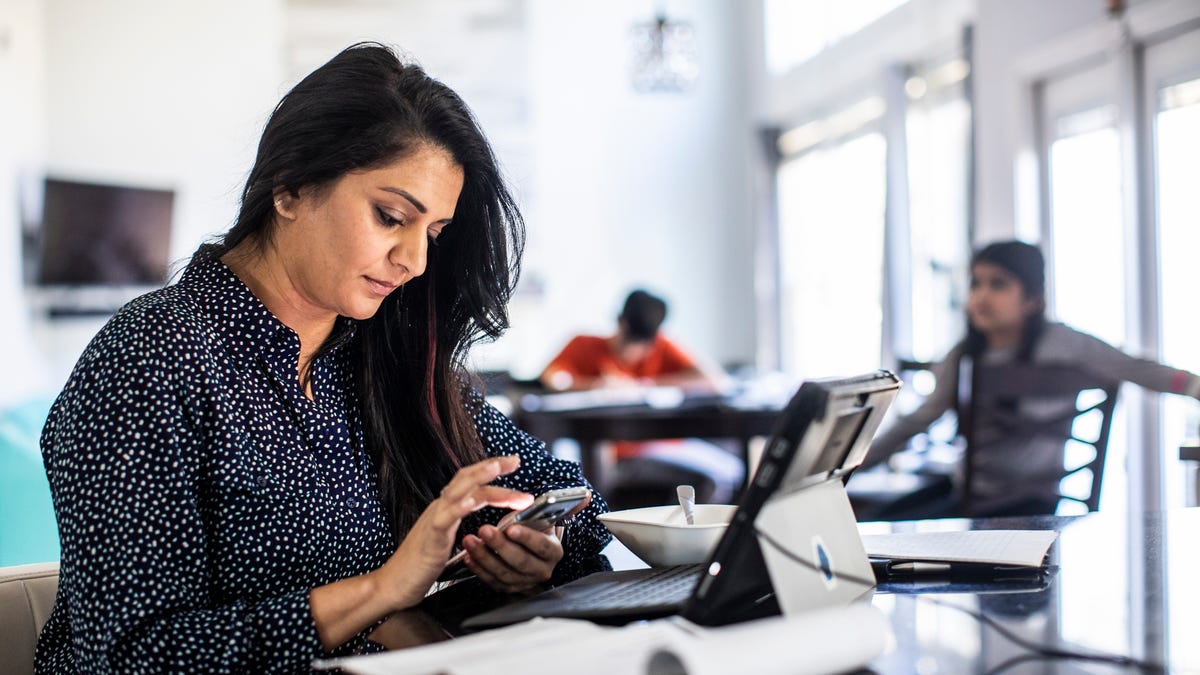 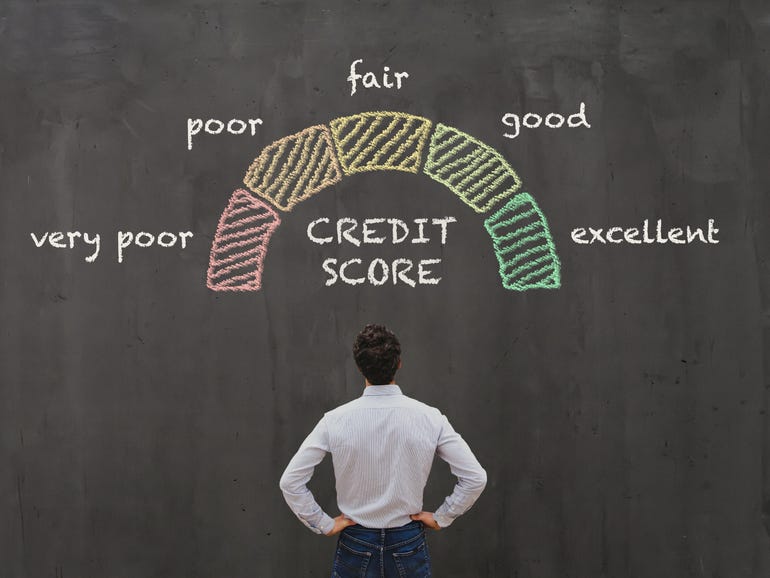 What is my credit score? Why it exists and why you need to build it