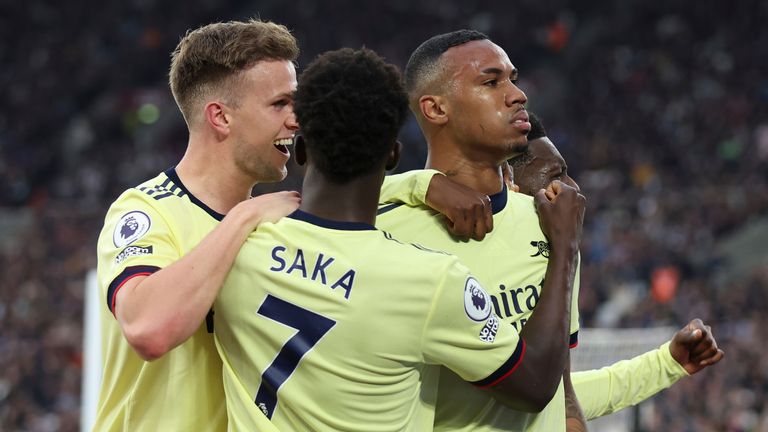 
Arsenal battled to a 2-1 win over West Ham to climb back above Tottenham and boost their prospects of a top-four finish.

The Gunners went into the game having dropped to fifth following Spurs’ 3-1 win over Leicester earlier on Sunday, but Gabriel Magalhaes’ second-half header (55) from Gabriel Martinelli’s cross proved decisive in a hard-fought encounter at the London Stadium.

Earlier, Gabriel’s centre-back partner Rob Holding, standing in for the injured Ben White, had put the Gunners in front when he nodded in a Bukayo Saka corner (39), only for Jarrod Bowen to bring the hosts level with a low finish just before the break (45).

West Ham deserved that goal, having been the better side in an often-subdued first period, but Thursday’s Europa League exertions left them heavy-legged in the closing stages and they rarely threatened after Gabriel restored Arsenal’s lead.

Mikel Arteta’s side had chances to kill the game, with Eddie Nketiah spurning several opportunities on the break, but their slender lead proved sufficient as they moved two points above their north London rivals – and within three of third-placed Chelsea – guaranteeing a top-six finish in the process.

West Ham, meanwhile, remain seventh in the Premier League, three points behind sixth-placed Manchester United ahead of their crucial Europa League semi-final second leg away to Eintracht Frankfurt on Thursday.

Man of the match: Rob Holding

How Arsenal edged to victory

Arsenal came into the game knowing what was required to go back above Tottenham but they made a lethargic start, repeatedly surrendering possession and allowing West Ham to pin them back.

The Hammers, though, were guilty of sloppiness themselves, perhaps understandably given their Europa League exertions here three days earlier, making for a low-quality opening half-hour.

West Ham did, however, manage to create openings, with Pablo Fornals blazing over and Declan Rice firing straight at Aaron Ramsdale either side of a heroic block by Holding to deny Manuel Lanzini.

West Ham looked likeliest to break the deadlock at that point, but Arsenal suddenly sprang to life when an errant pass by Bowen allowed Martin Odegaard to feed Nketiah, who drove past a crowd of West Ham defenders and unleashed a low, curling effort which had to be pushed around the post by Lukasz Fabianski.

It was from the resulting corner that Holding broke the deadlock, rising highest to meet Saka’s corner and send a glancing header into the far corner for his first goal since September 2019.

Their lead did not last long, however. Six minutes later, Rice, excellent in midfield, sprayed a diagonal pass out to Vladimir Coufal, whose low cross found Bowen. The winger was given space to control the ball and fire a low finish past Ramsdale.

It seemed that goal would give the hosts the momentum in the second period but instead it was Arsenal who seized the initiative, with Saka forcing a smart save by Fabianski at his near post before Gabriel struck.

The Brazilian’s goal came in the aftermath of another corner as Martinelli picked up a loose ball and dug out a cross to the far post, where Gabriel peeled off his man to head past Fabianski from close-range.

Arsenal were happy to sit back and try to hit West Ham on the break from then on and the tactic worked well – even though Nketiah was unable to capitalise on their best breakaway chances.

On one occasion, he fired a yard wide of the far post. On another, he was denied by Fabianski while trying to find the same corner of the net.

David Moyes tried to respond, throwing on the rested Michail Antonio as West Ham tried to muster a leveller, but they could not make their dominance of possession count and Arsenal held firm to secure what could prove an invaluable victory.

“In the second half they found another yard.

“I thought Nketiah was the best player on the pitch. He always wanted to run forward.

“His contract has virtually run out and I’m amazed at that. He will not be short of people wanting him. I really like him.

“West Ham didn’t carry a threat for me.”

Arsenal’s next focus is a home match against Leeds before their crucial north London derby clash at Tottenham, with both games live on Sky Sports Premier League. The Gunners then travel to Newcastle for a Monday Night Football game on May 16 before hosting Everton on the final day of the season.

West Ham have the second leg of their Europa League semi-final with Eintracht Frankfurt on Thursday evening, before travelling to Norwich next weekend. They host Manchester City before heading to Brighton on the last day of the season. 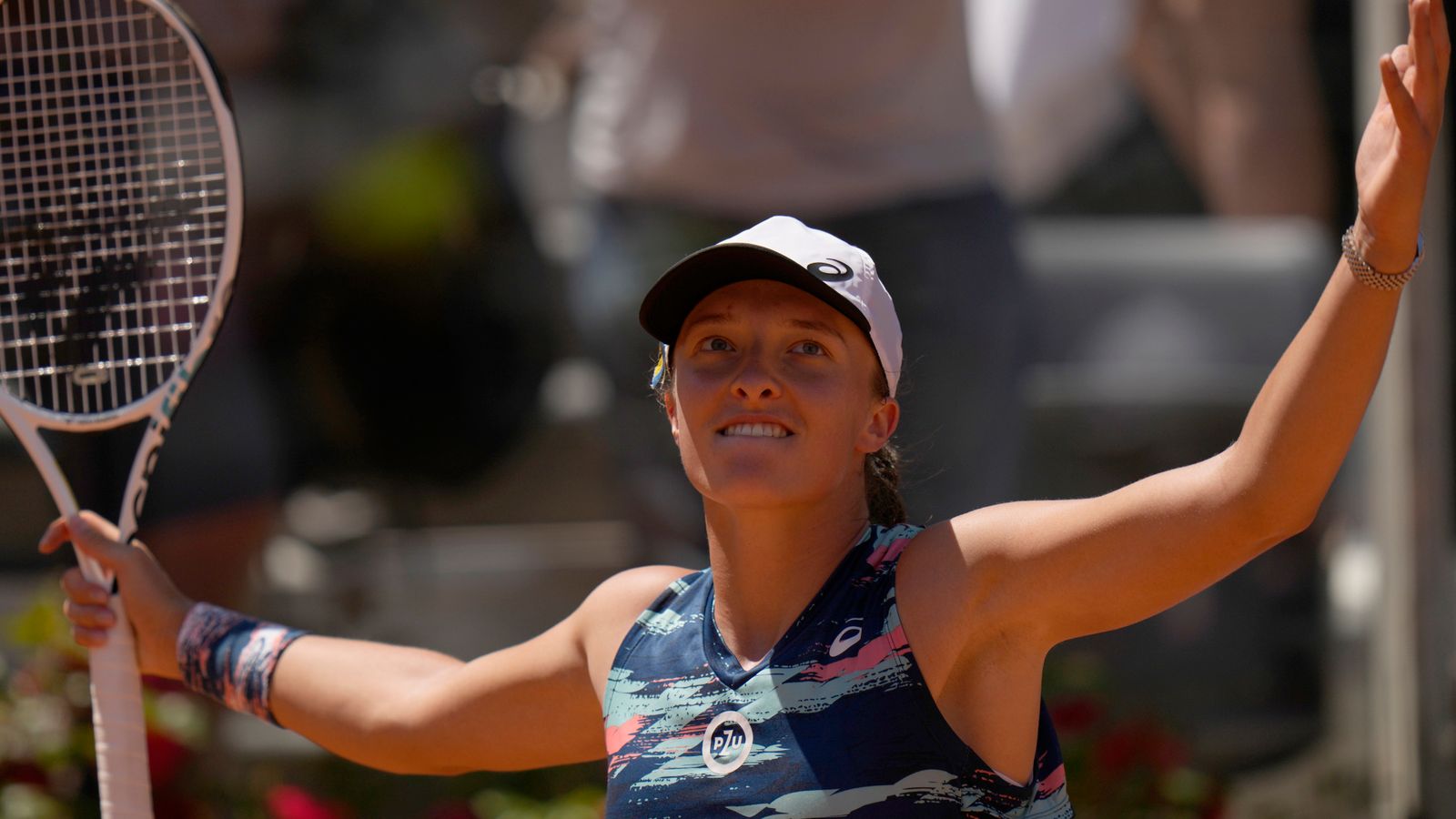 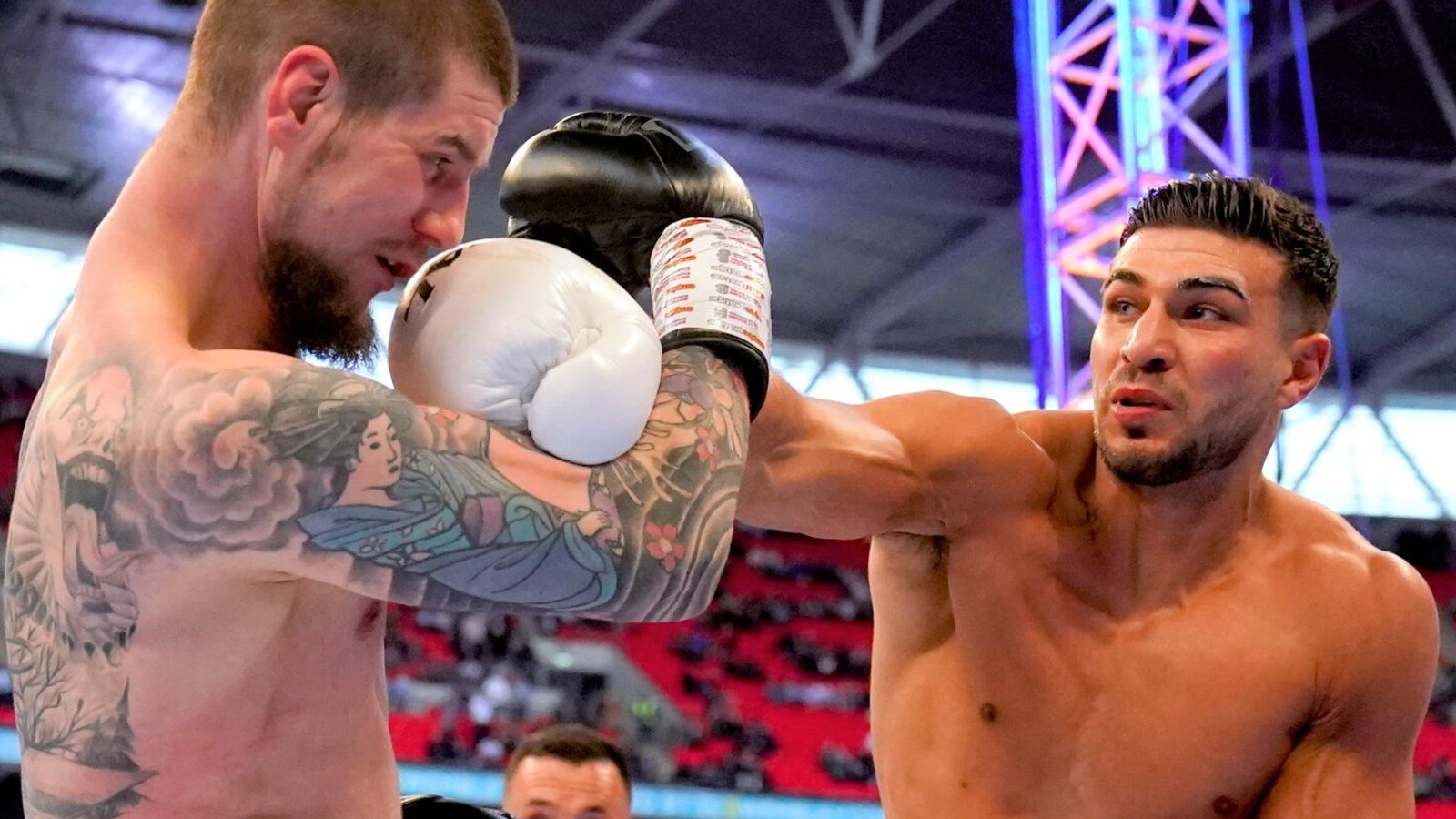 Which song will save you from Vecna? In partnership with Netflix, Spotify has launched a personalized “Stranger Things” playlist dedicated