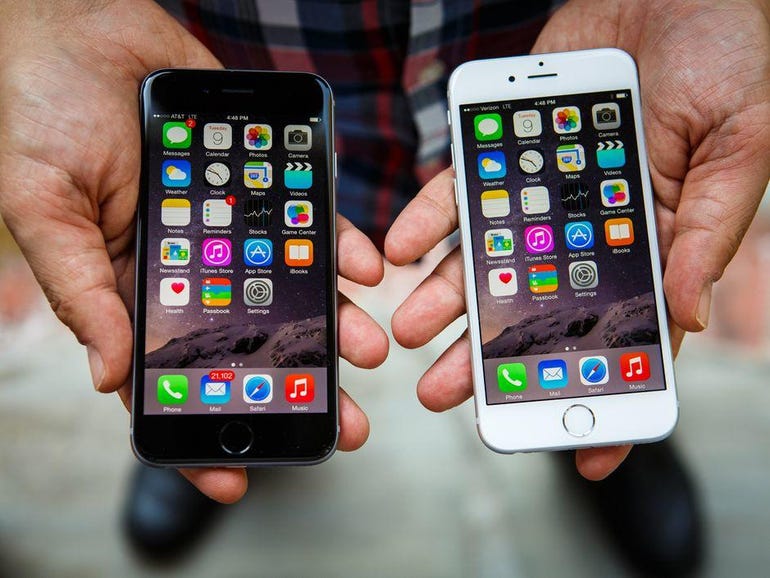 Adrian Kingsley-Hughes is an internationally published technology author who has devoted over two decades to helping users get the most from technology — whether that be by learning to program, building a PC from a pile of parts, or helping them get the most from their new MP3 player or digital camera. Adrian has authored/co-authored technical books on a variety of topics, ranging from programming to building and maintaining PCs.

iOS 16 is on the horizon, and that means a period of uncertainty for those running older handsets.

When iOS 15 dropped last September, all iPhones that were able to run iOS 14 got that update, which is quite remarkable given that the older handsets were six years old at the time.

But this time around it’s likely that the older iPhones will get the chop. According to the quite reliable Apple tipster LeaksApplePro, writing for iDrop News, these three handsets won’t get iOS 16:

All three of these handsets will be six or seven years old by the time iOS 16 lands, they initially ran iOS 9 (the iPhone 6S and 6S plus launched with iOS 9.0.1, while the first-gen iPhone SE ran iOS 9.3), all three ran Apple’s A9 processor, and these were the last iPhones to feature the 3.5mm headphone jack.

Think Apple drops support for its products rapidly to force users to upgrade?

As LeaksApplePro puts it, “[p]lease let me know if you find a device that old that supports Android 12; I’ll wait.” 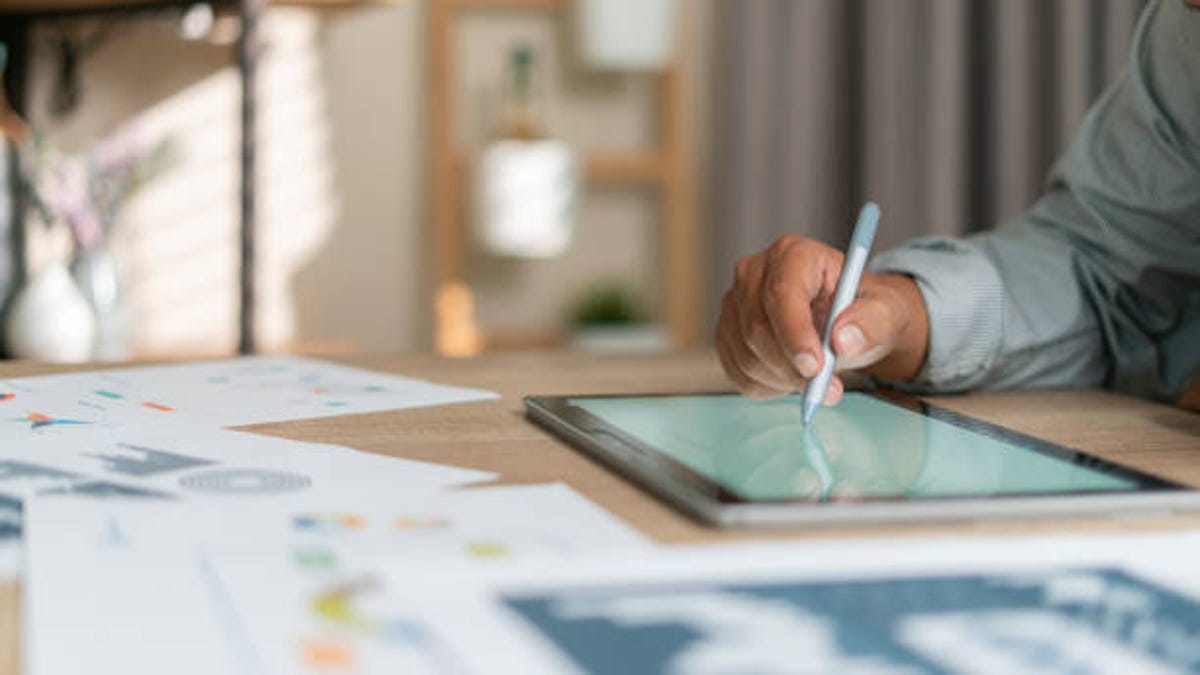 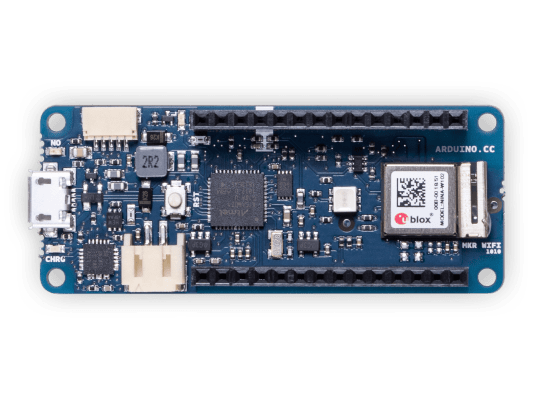 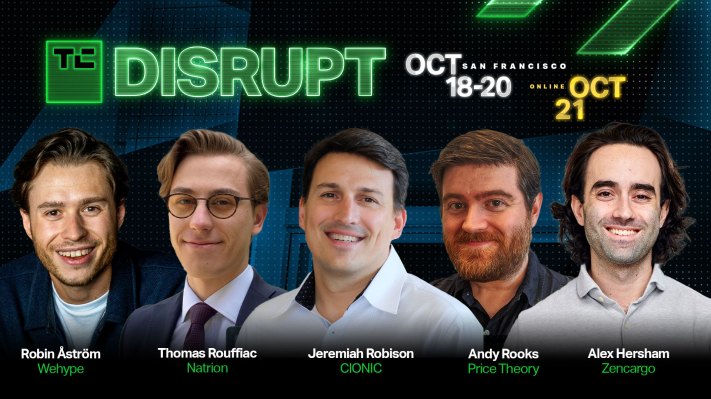