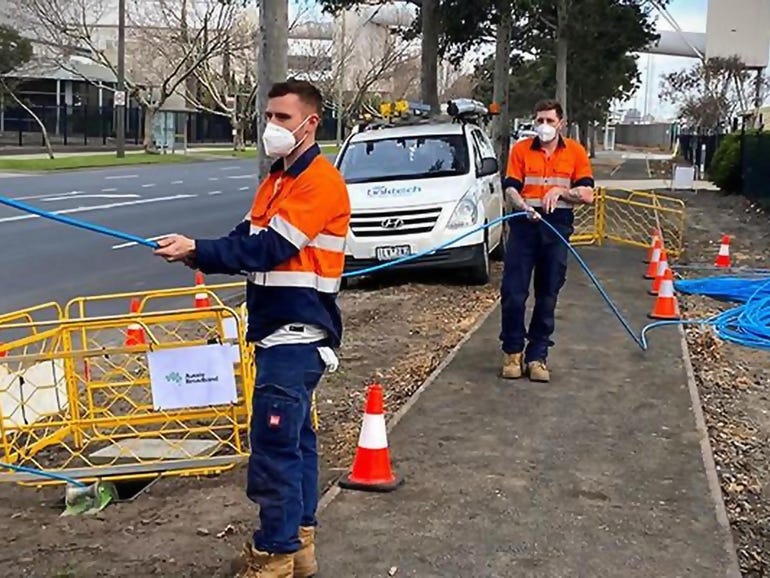 Chris started his journalistic adventure in 2006 as the Editor of Builder AU after originally joining CBS as a programmer. After a Canadian sojourn, he returned in 2011 as the Editor of TechRepublic Australia, and is now the Australian Editor of ZDNet.

In the three months to March, Australia’s trio of major telcos all saw their wholesale market share fall away by 0.3 percentage points, with Aussie Broadband and the rest of the small players picking up the scraps.

Telstra is still dominant with 43.7% of the market, according to the latest NBN Wholesale Market Indicators Report from the Australian Competition and Consumer Commission (ACCC), followed by TPG on 23.3%, Optus with 13.9%, the Vocus stable is steady at 7.3%, and Aussie Broadband now at 6.1%.

For line speeds, NBN’s second-best 100Mbps plan, the 100/20Mbps Home Fast plan, is closing in on becoming the second most popular plan as telcos and users shift after the end of the Focus on Fast promotion.

“Not all consumers need a very high speed service, and some may not even notice the difference at the top end of speeds,” ACCC Commissioner Anna Brakey said.

Sometimes NBN competitor TPG Telecom said on Thursday it had switched on G.Fast on its fibre to the building network and could offer 1Gbps speeds. By comparison, NBN only offers 100Mbps on that technology.

“The launch of G.Fast is an important part of TPG Telecom’s on-net strategy to increase the capability of our broadband assets and to get more customers onto our own infrastructure,” TPG Telecom Group executive for wholesale, enterprise and government Jonathan Rutherford said.

“G.Fast is just the beginning of our infrastructure investment for FttB premises. We have plans to upgrade our footprint in South Australia and Western Australia, which will take us to more than 2,500 buildings over the next year.”

Rutherford added the company would be looking to add new tiers on its VDSL and cable network in the “near future”.

Last month, the ACCC approved the functional separation of TPG into wholesale and retail subsidiaries for its FttB and TransACT networks, as well as any new superfast networks it builds. The separation will come into effect on October 7.

Elsewhere in the telco space, Boost Mobile said it doubled its market share over four years to sit at 7% of the prepaid market at the end of 2021. This number equates to 700,000 customers.

Although Telstra last week said it would be making wholesale 5G available to virtual operators in July, Boost is already offering 5G access to customers on its AU$70 plan with a 28-day expiry. All of its other plans remain on 4G only. 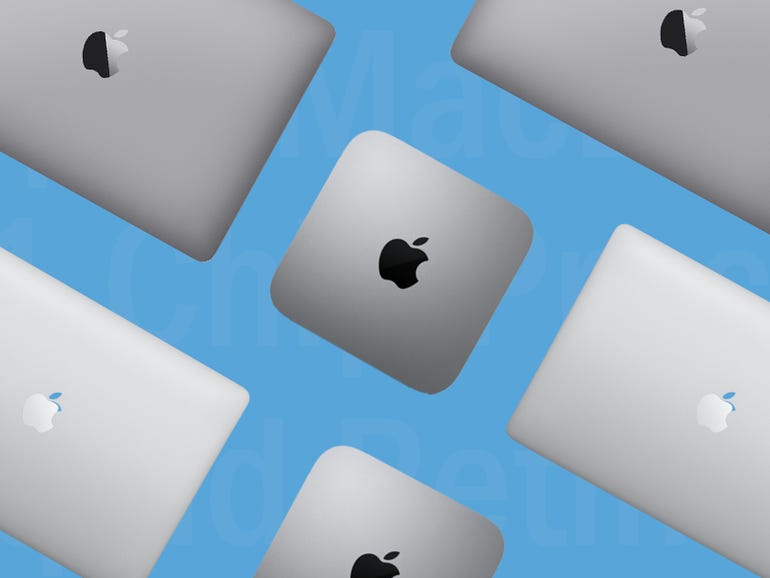 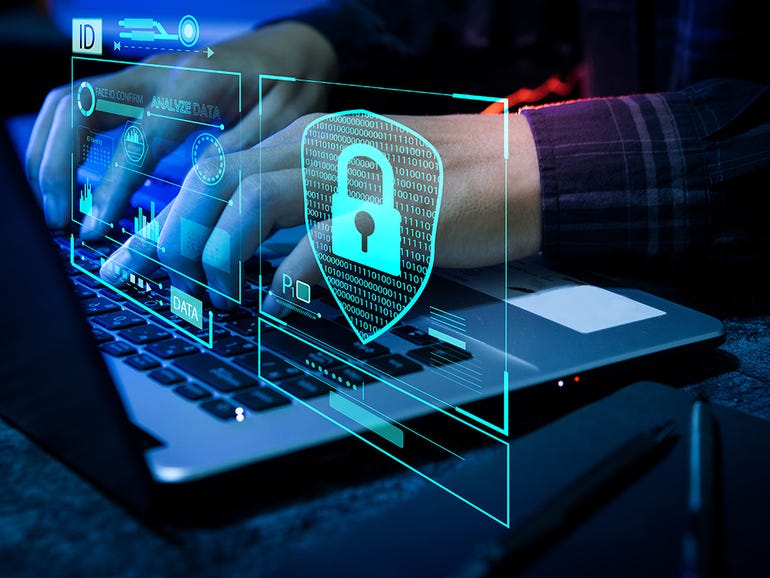