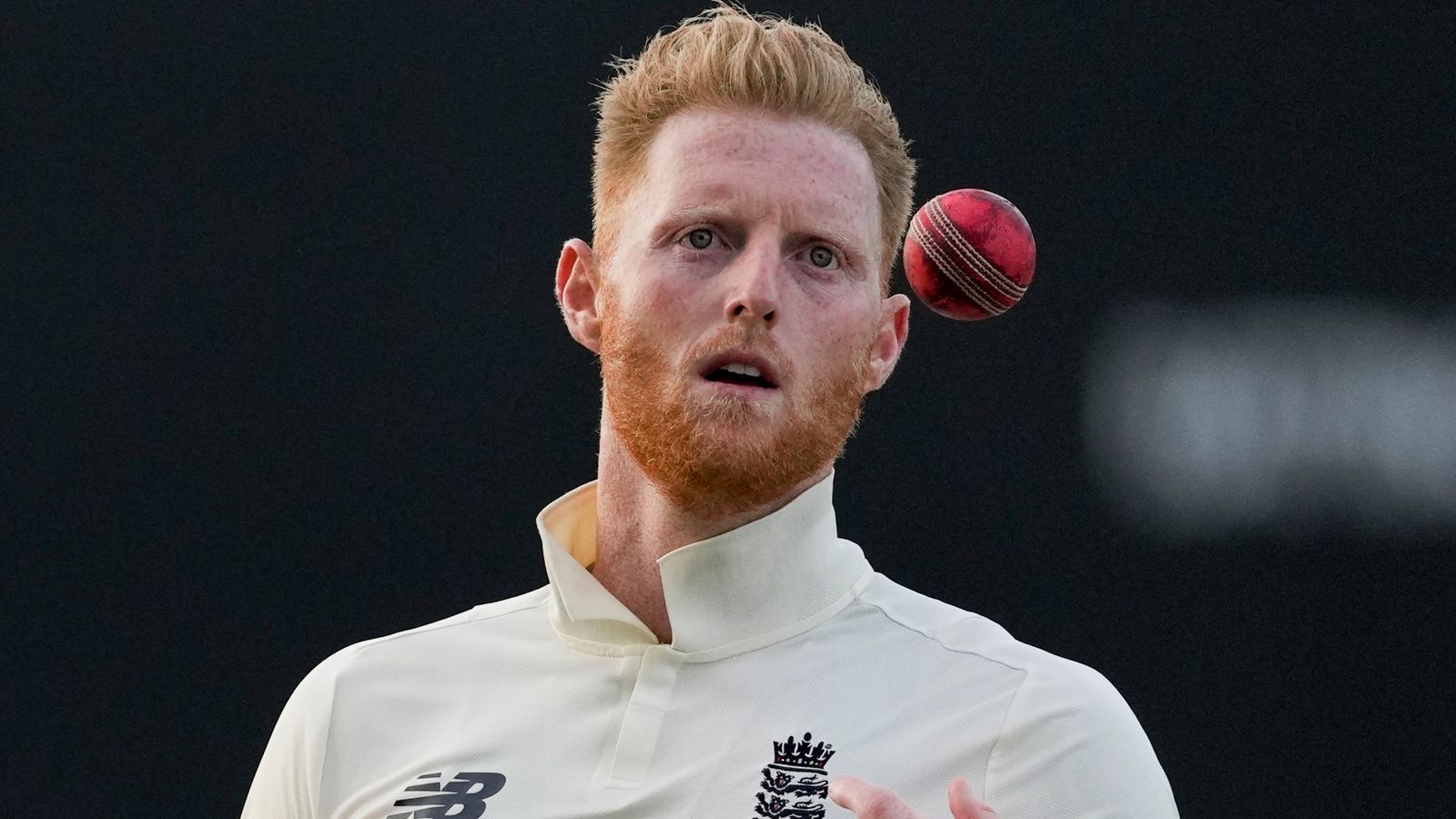 Ben Stokes will speak to the media for the first time as England’s new Test captain on Tuesday morning; Michael Atherton: “If there is no coach in there, it will be a chance for Ben to absolutely grab hold of it, mould the team and say this is the way we’re going to run things”

Ben Stokes will address the media for the first time as England’s new Test captain on Tuesday, with Michael Atherton excited at the prospect of the talismanic all-rounder moulding the team in his image.

Atherton, who captained England 51 times between 1993 and 1998, described Stokes as “the obvious choice” to succeed Joe Root in the role following his appointment last Thursday.

Stokes’ first game in charge will be against New Zealand at Lord’s from June 2, the first game in a three-Test series against the Black Caps.

Rob Key, the new managing director of England men’s cricket, said he is “optimistic” a new head coach will also be in place ahead of first Test of the summer, but Atherton does not believe that is essential.

“Ben Stokes will be his own man; he has got a chance to shape that team now and take it in a different direction,” Atherton told Sky Sports News.

“There may not be a coach in place in time. These things go through a process; I think May 6 is when job applications close and June 2 is the first Test match. That’s quite tight.

“That’s not a bad thing in my view. I don’t think since Sir Andrew Strauss that an England captain has really grabbed hold of a dressing room.”

Atherton pointed to Stokes’ reintegration into the Test side in 2015 after a spell out due to form and fitness, which saw him thrive in the first two Tests of the summer against New Zealand under interim coach Paul Farbrace.

The appointment of Trevor Bayliss was announced midway through that drawn series, one in which Stokes smashed the fastest-ever Test century at Lord’s, from 85 balls – as well as a first-innings 92 – and claimed three wickets in a match-winning performance in the first Test.

Atherton added: “If there is no coach in there, it will be a chance for Ben to absolutely grab hold of it, mould the team and say ‘this is the way we’re going to run things.’

“When Farbrace was interim coach before Bayliss came in, that was actually when Stokes came back into the side, so it’s not a disaster if a coach is not in place by June 2.”

As for who should be the man to eventually lead the England Test team going forward, Atherton could not be drawn on a name, though he did add that he was pleased to see England looking to make two appointments – in red-ball and white-ball cricket.

“Who should it be? My goodness, all of the candidates that have been talked about are very good. Gary Kirsten is a very good candidate, Simon Katich an excellent candidate. There will be any number of people.

“It’s the right thing though to split, or look to split, the job. Years ago I said on Sky that England needed to consider split coaching roles.

“You look at the schedules now, they are so crammed, it’s very difficult for one man to do everything.

“In the middle of the summer, England will be in Amsterdam for some one-day internationals in the middle of a Test series. How does one man plan for that? It’s impossible.

“Last year when England were in Dubai playing the T20 World Cup, the Ashes were coming up two weeks later. Impossible.

“Looking to split responsibilities is exactly the right way to go. Two distinct coaching staffs for Test cricket and limited-overs cricket, that will make life much easier.” 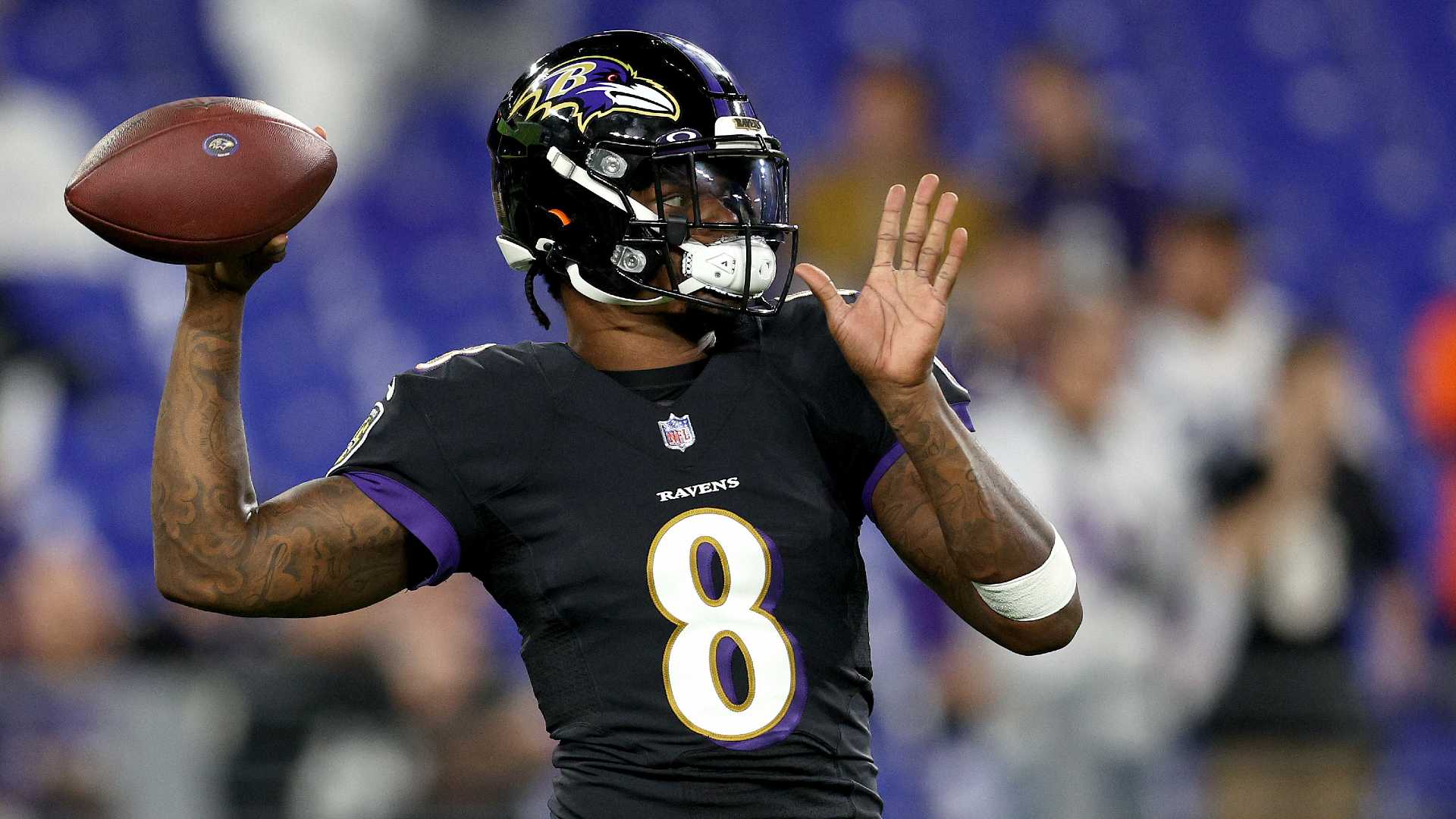 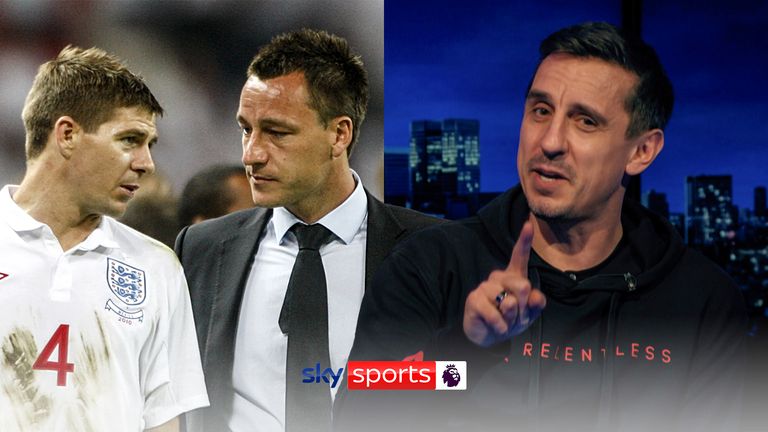 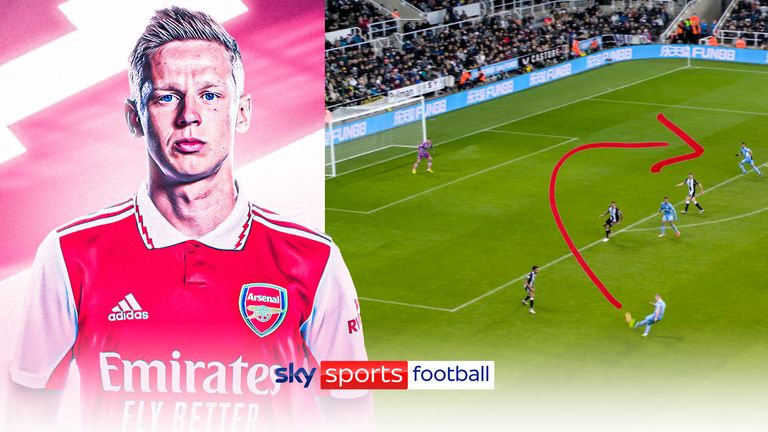