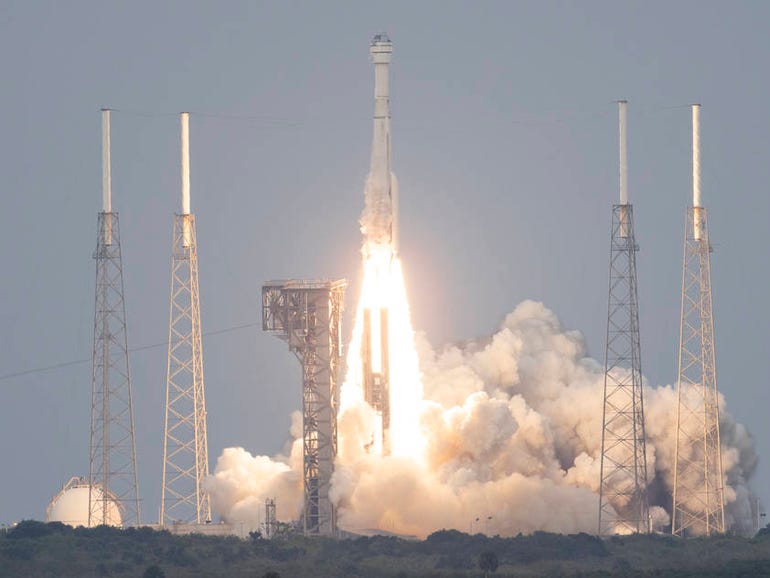 Since completing a degree in journalism, Aimee has had her fair share of covering various topics, including business, retail, manufacturing, and travel. She continues to expand her repertoire as a tech journalist with ZDNet.

The Starliner was launched from Space Launch Complex-41 on a United Launch Alliance (ULA) Atlas V rocket at Cape Canaveral Space Force Station in Florida. Following the launch into orbit, Starliner performed a series of systems demonstrations to verify the spacecraft was “healthy” and could manoeuvre safely.

According to Boeing, ground controllers in Houston used Starliner’s autonomous systems to guide the uncrewed spacecraft through orbit, while astronauts at the space station monitored Starliner throughout the flight and at times commanded the spacecraft to verify control capabilities.

The spacecraft itself is fitted with a fully functional life support system, as well other critical systems to support humans. For this specific test mission, the Starliner carried about 500 pounds of NASA cargo and crew suppliers and more than 300 pounds of Boeing cargo to the space station.

Read: Will Boeing’s Starliner spacecraft, a SpaceX competitor, finally make it to the ISS?

Both Boeing and NASA said this flight test helps further gather data to help certify the spacecraft for crewed missions to the International Space Station where the Starliner can carry up to four crew members at one time.

“I am incredibly grateful to our NASA, Boeing, and United Launch Alliance teams that have demonstrated persistence, resolve, and dedication to ensuring we were ready for launch today and for this flight test,” NASA associate administrator for space operations Kathryn Lueders said.

“We have learned so much as we’ve worked together to prepare for this mission, and we look forward to watching the spacecraft arrive at the space station for the first time and continuing to learn and improve as we prepare to fly our astronauts on Starliner.”

While Starliner remains docked at the space station until Wednesday, the aircraft will recharge its battery using solar arrays while the space station crew performs periodical system checks and ground controllers evaluate data gathered during its flight, Boeing said.

The spacecraft is also expected to return with more than 600 pounds of cargo, including reusable oxygen tanks that will be refurbished on earth and sent back to the station on a future flight.

Starliner’s arrival at the space stations comes eight years after NASA first awarded Boeing $4.2 billion to build Starliner and help the government agency bring its plans of a commercial space industry to life. At the time, SpaceX was also granted $2.6 billion to build the Crew Dragon.

This latest launch marks Starliner’s second uncrewed flight, but the company’s third attempt at testing Starliner after the second attempt was scraped last year due to problems with its valve system. Boeing launched the first Starliner in December 2019, but the spacecraft had to return to Earth before docking at the space station due to software glitches. 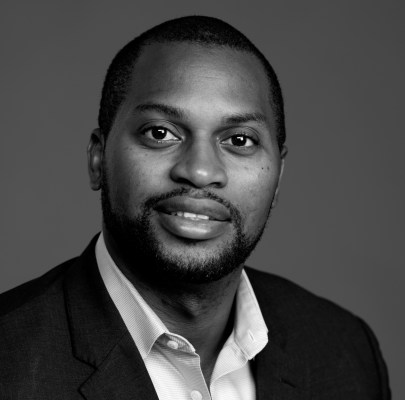 Wale Ayeni, head of investments for IFC in Africa, Middle East and Central Asia, is leaving the firm – TechCrunch 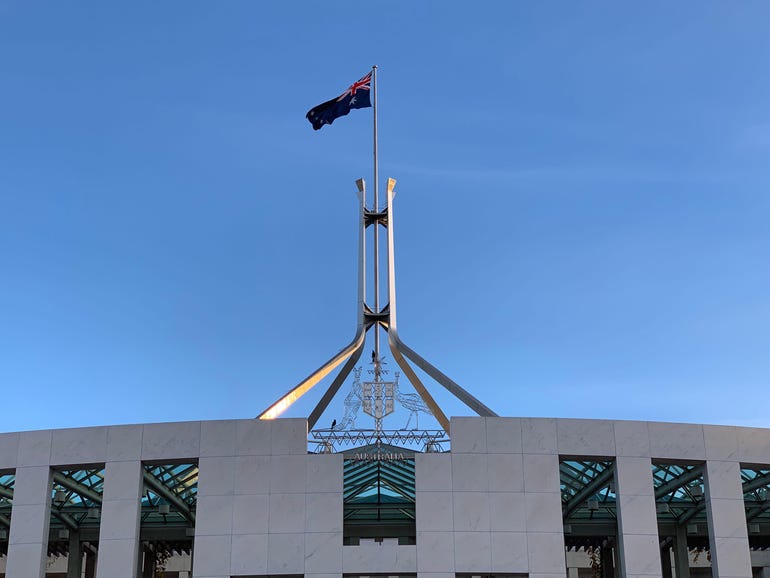