South East Stars begin their title defence with victory over Sunrisers; Southern Vipers and Central Sparks also prevail on the opening day of the T20 competition

Lauren Winfield-Hill produced a stunning 96 from just 51 balls to inspire Northern Diamonds to victory over Lightning in their opening match of the Charlotte Edwards Cup.

The 20-over-competition – named after England women’s most-capped player – sees eight women’s regional teams battling it out in two groups of four, and it was Winfield-Hill who claimed the plaudits to steer her side to a 39-run win.

The England opener smashed 12 fours and four sixes in a blistering 51-ball knock, only to succumb four runs short of a magnificent century.

Diamonds appeared poised to post a mammoth total after racing to 145-1 inside 15 overs, but Kirstie Gordon (1-26) helped stem the tide, with Kathryn Bryce (2-44) also featuring late on as the visitors posted 177-5 – aided by an unbeaten 40 from Hollie Armitage.

Marie Kelly (46 off 37) continued her fine form to give the Lightning innings early impetus, while England’s Tammy Beaumont (59 off 49) plundered eight fours to bring up her half-century.

In the other Group B clash, Southern Vipers underlined their credentials with an emphatic eight-wicket win over Thunder at Hove.

Shrubsole (1-18 off 3) claimed bragging rights by clean-bowling England team-mate Kate Cross, but it was another debutant who stole the spotlight, with 17-year-old Freya Kemp (2-13 off 4) enjoying a dream start to her Vipers career.

England spinner Charlie Dean (2-18 off 4) also impressed, while Emma Lamb (23) top-scored for Thunder, who were unable to contain the rampant visitors.

Cross (1-23) offered the hosts early hope by dismissing Ella McCaughan inside the first over, but skipper Georgia Adams (34) and Maia Bouchier (48 not out) guided Vipers to victory inside the 14th over.

In Group A, South East Stars began their title defence with a convincing six-wicket win over Sunrisers at Chelmsford.

Having been inserted by the reigning champions, Sunrisers made a solid start to reach 35-0, before top-scorer Cordelia Griffith (26) was run out – one of three during the innings.

Mady Villiers (20) struck three boundaries in an enterprising 13-ball knock, but the hosts struggled to build momentum, finishing on 122-6, with Bryony Smith, Emma Jones and Kalea Moore picking up a wicket apiece.

Aylish Cranstone (56 not out) anchored Stars’ run-chase, registering seven fours and a six to steer the visitors home alongside Kira Chathli (26 not out), with 19 balls remaining.

In the other Group A showdown, Amy Jones and Abi Freeborn made half-centuries as Central Sparks defeated Western Storm by 20 runs at Sophia Gardens.

Sparks were struggling at 13-2 midway through the third over, but a terrific 91-run partnership between Jones (52 off 44) and Freeborn (52 off 48) shifted the pendulum.

Danielle Gibson (2-37) accounted for Freeborn – having earlier claimed the prized scalp of Eve Jones – only for Ami Campbell to propel the visitors to 156-4 from their 20 overs, with an unbeaten 30 from 17 balls.

Storm were firmly in contention at 91-1 in the 13th over, but captain Sophie Luff (43) and Georgia Hennessy (27) succumbed in quick succession, and they were unable to recover.

Issy Wong (2-28 off 4) removed Luff before dismissing the dangerous Gibson, and despite an unbeaten 22 by former England international Fran Wilson, Storm fell short in their pursuit of an opening day win. 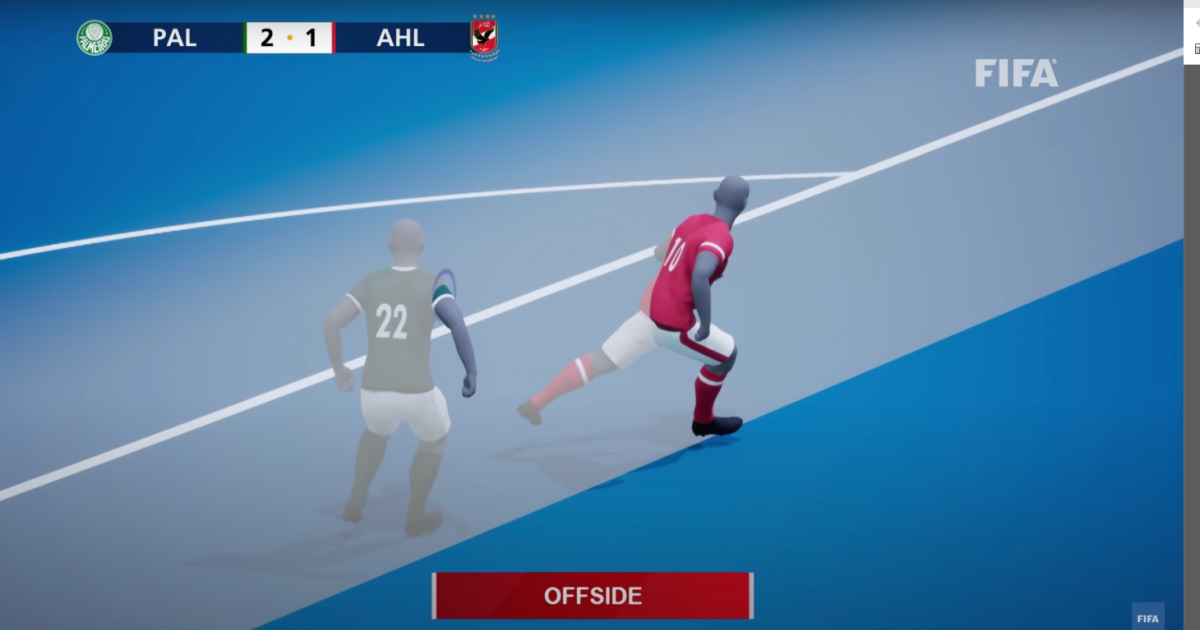 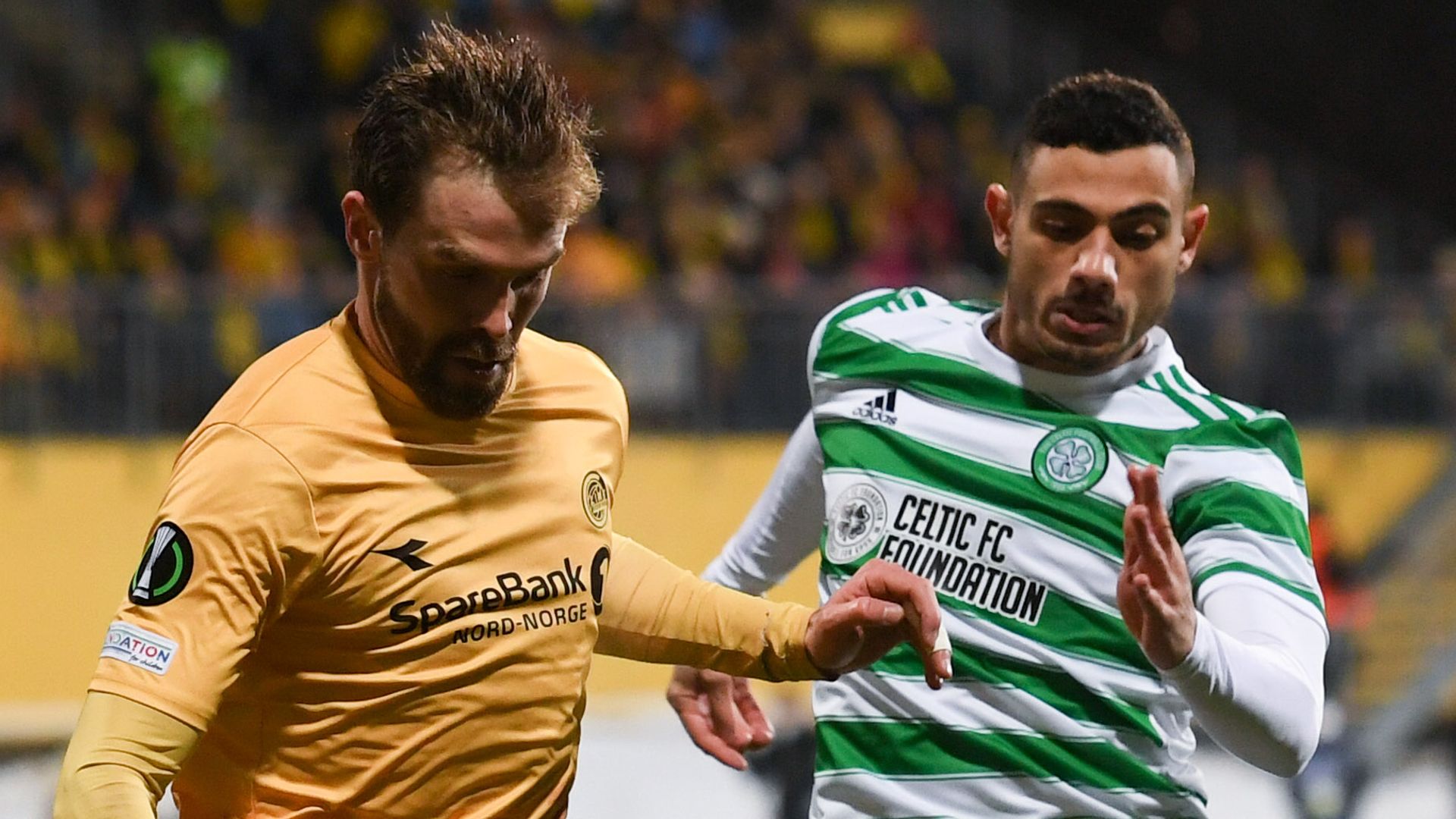 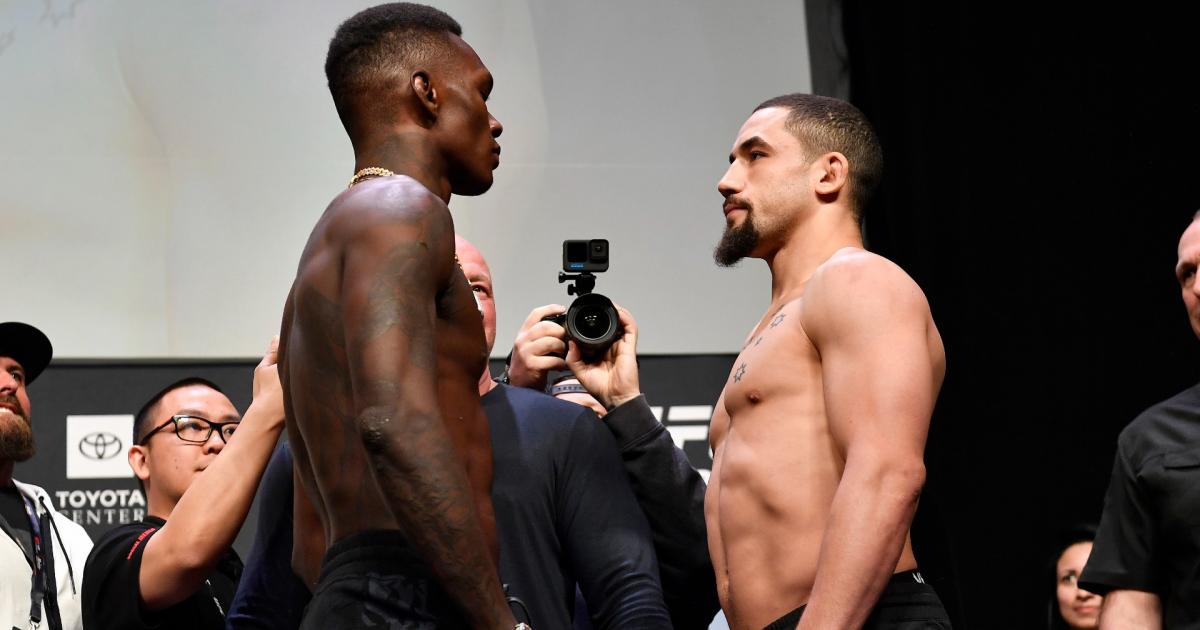