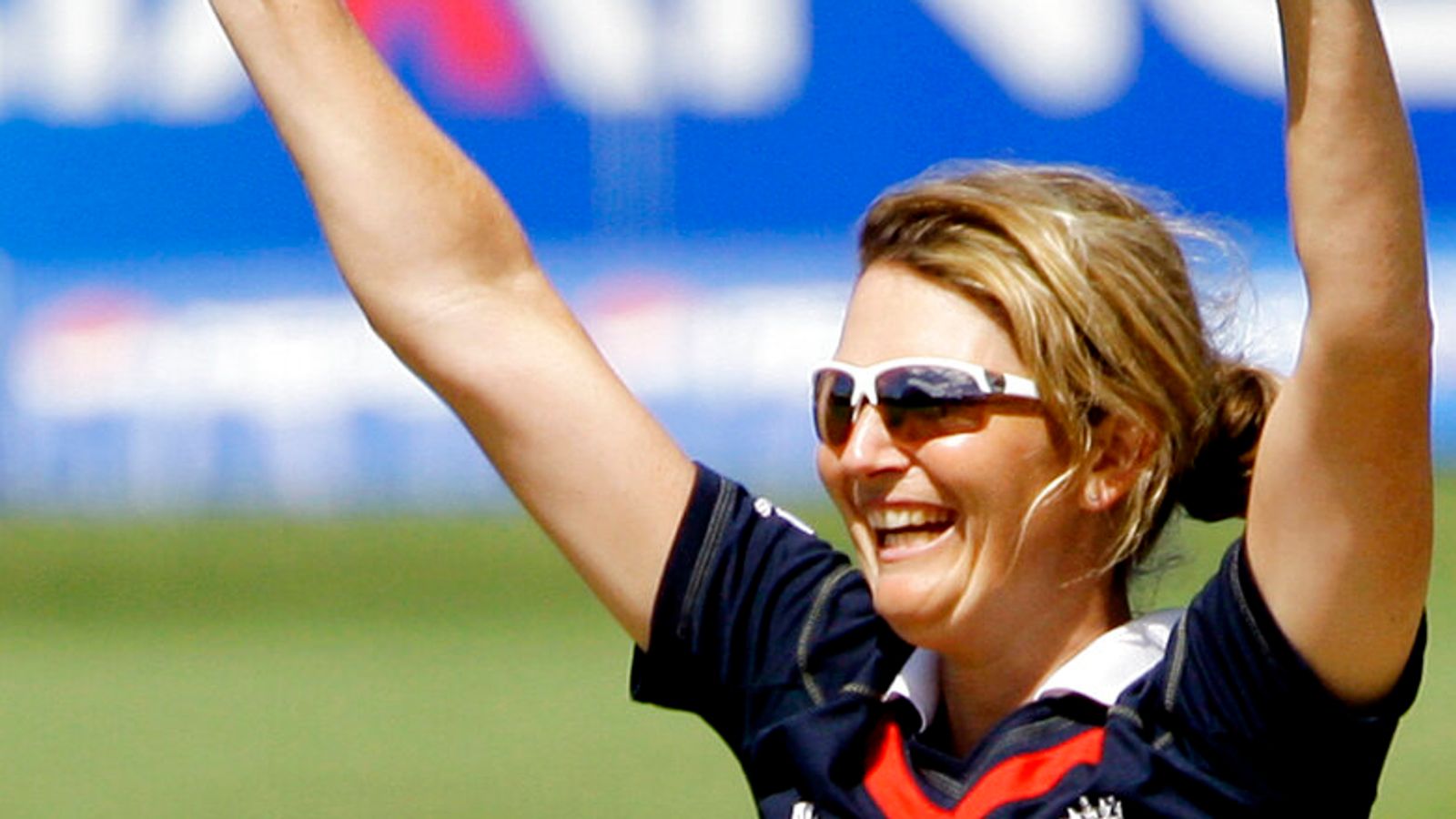 
South East Stars were the inaugural winners of the Charlotte Edwards Cup in 2021; They kick off their defence against North West Thunder on Saturday, with the winner crowned at Finals Day on Saturday June 11

Entering into its second year, the Charlotte Edwards Cup kicks off a big summer of T20 cricket, with eight teams battling it out for the trophy.

Named after England women’s most-capped player, the tournament will see eight women’s regional teams battling it out for the trophy in the 20-over competition, each playing six group-stage matches in two groups of four.

The best-performing group winner will then immediately progress to the final, with the semi-final also played on Finals Day between the other group winner and the best second-placed team.

South East Stars will be looking to defend their 2021 title when they beat Northern Diamonds as they head to Chelmsford to face Sunrisers in the first match of their campaign.

There are some big names across the tournament to look out for too, including The Hundred break out star Abtaha Maqsood, England’s Lauren Bell and Thunder’s newly announced captain Ellie Threlkeld. 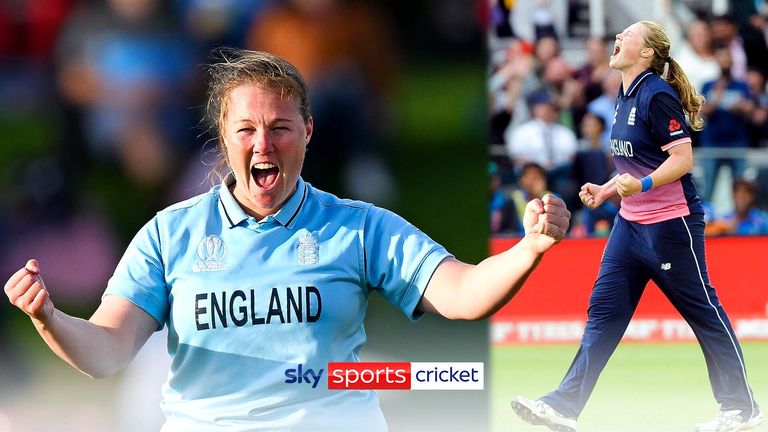 Former England bowler Anya Shrubsole has signed for Southern Vipers as a player-coach.

The 30-year-old, who announced her retirement from international cricket last month, joins Vipers from Western Storm.

Shrubsole will be available to play for Vipers in the Charlotte Edwards Cup and Rachael Heyhoe Flint Trophy, the latter of which her new club won in both 2020 and 2021.

The seamer told Vipers’ website: “I am really looking forward to playing and to have the opportunity to work with and learn from [head coach] Charlotte Edwards.

“Fast bowling is something I am passionate about so I am incredibly grateful to be given the responsibility to work with some young, exciting seamers as I transition into a life after international cricket. I have a lot to learn which excites me immensely and I can’t wait to get started.” 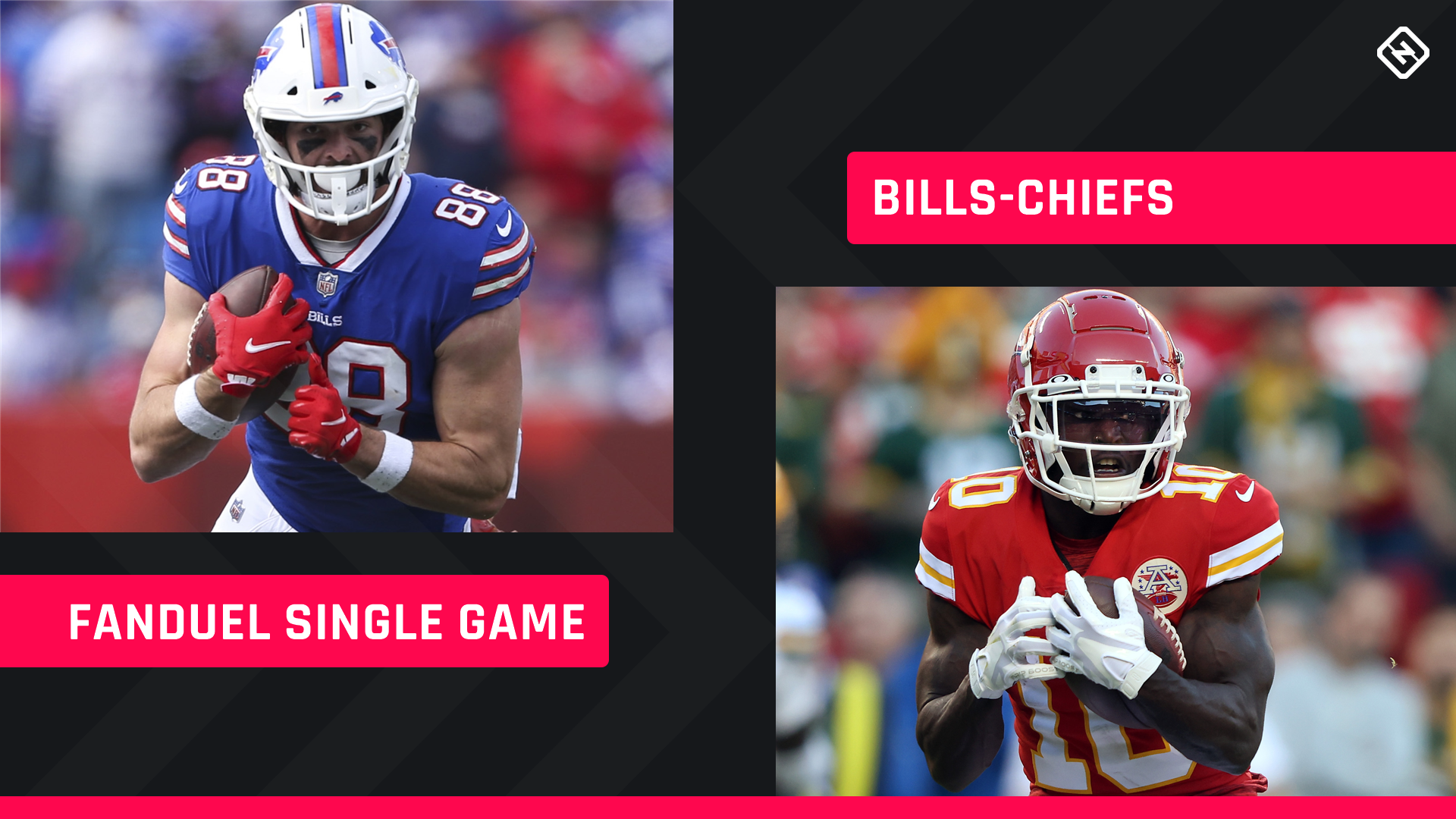 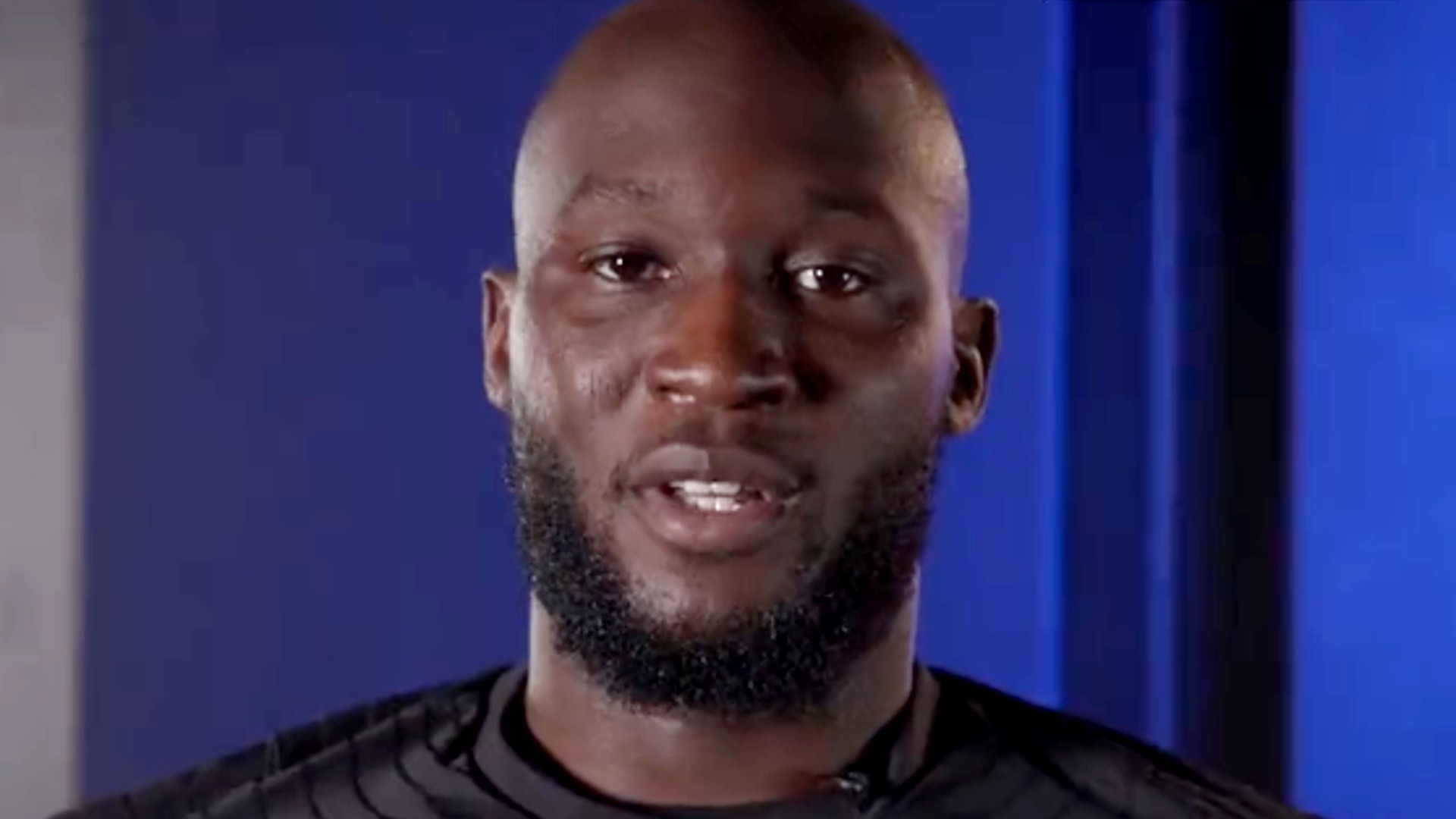 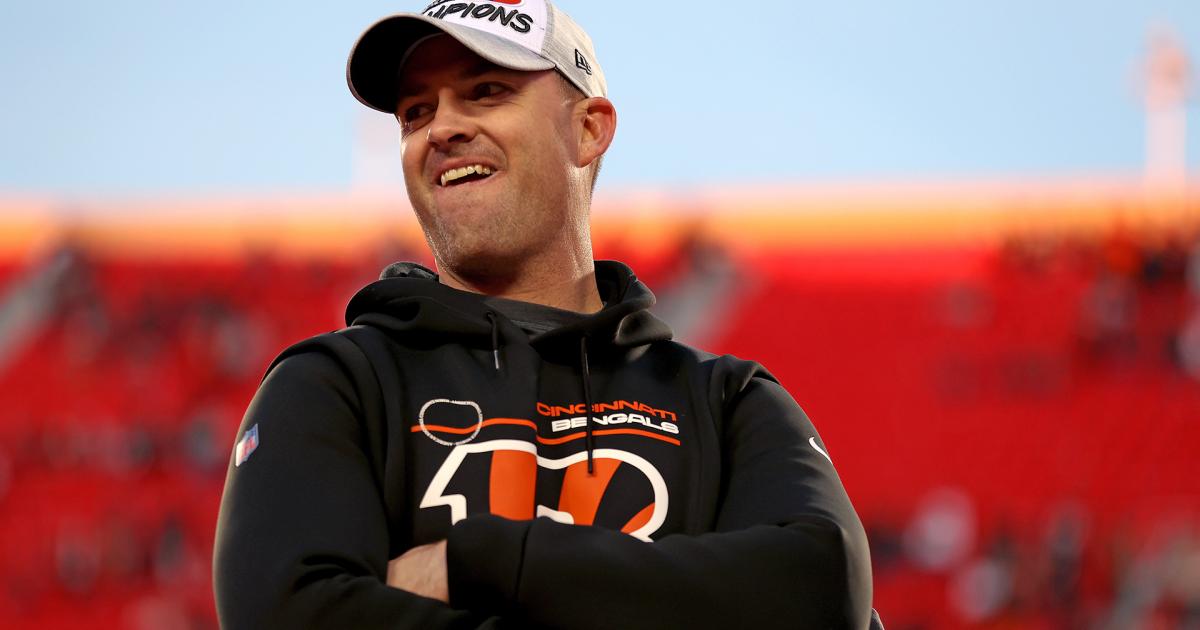