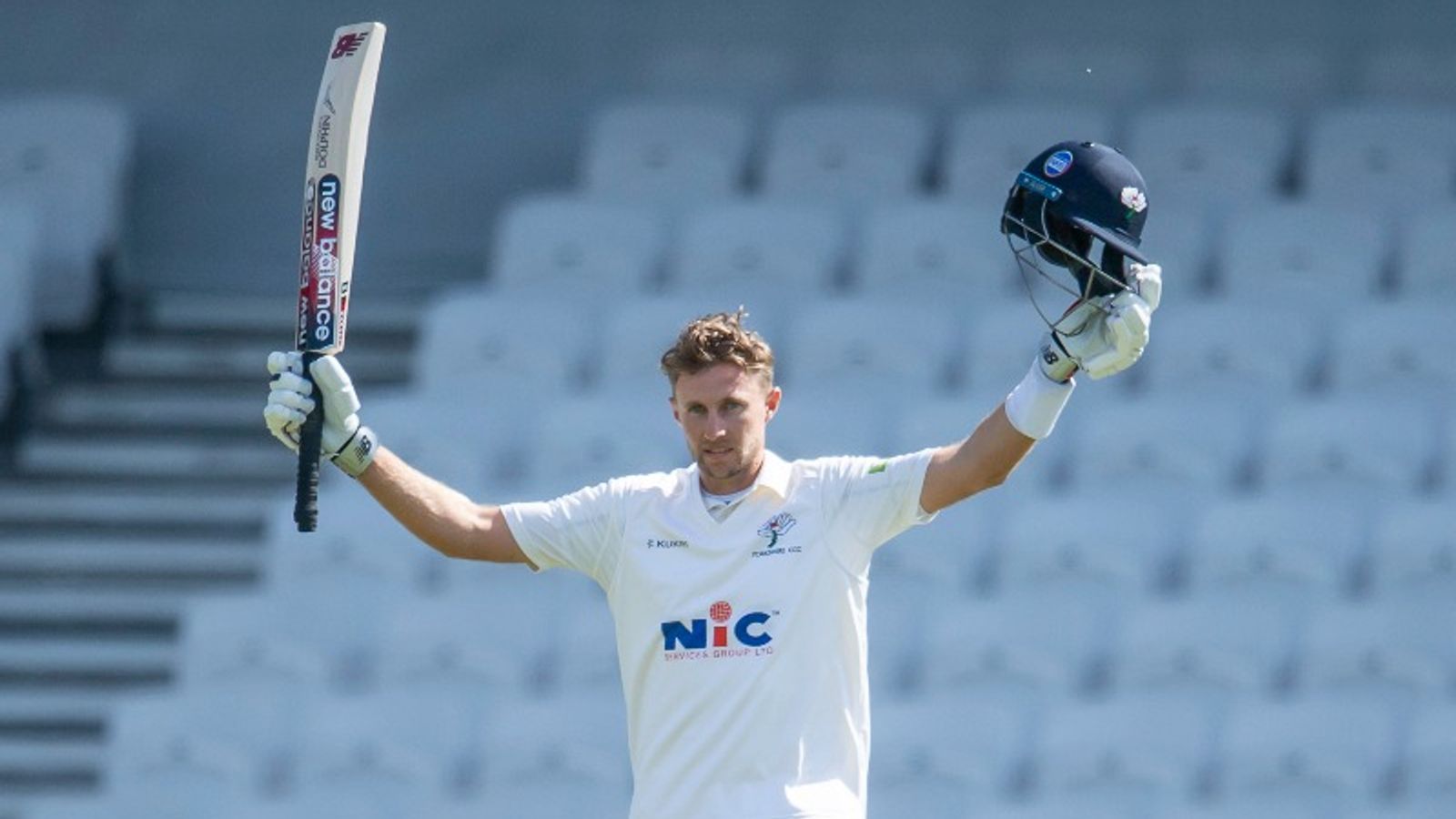 Former England captain Joe Root struck his maiden Roses century as Yorkshire fought back on day three of their County Championship clash against Lancashire at Headingley.

The hosts were precariously placed at 68-4 in reply to Lancashire’s formidable total of 566, only for Root to inspire the rescue act with his 37th first-class hundred – his first since resigning as England’s Test captain last month.

Elsewhere, Somerset clinched their second win of the season after wrapping up a comprehensive innings victory over Gloucestershire inside three days at Bristol.

England spinner Jack Leach starred with figures of 8-90 across the match, with Gloucestershire hampered by the absence of captain Graeme van Buuren, who sustained a shoulder injury earlier in the contest.

Jacob Bethell (61) registered his maiden first-class fifty after also top-scoring in Gloucestershire’s first innings, but the beleaguered hosts suffered a chastening defeat by an innings and 246 runs – Somerset’s biggest margin of victory over their arch-rivals.

Will Jacks claimed the best figures of his first-class career, as league leaders Surrey tightened their grip on proceedings against Kent at Beckenham.

The hosts reached 82-1 in their second innings at stumps on day three, still trailing by 359 runs after they were dismissed for 230 and forced to follow on in response to Surrey’s 671-9, with Ollie Robinson (71) top-scoring.

Jacks (4-65) and Jamie Overton (3-33) impressed for the visitors, but Ben Compton (47 not out) and Zak Crawley (35) provided spirited resistance in the evening session, before Crawley succumbed to Jacks moments before the close.

Sam Hain led Warwickshire’s fightback as the bat continued to dominate the Bears’ Division One clash against Northamptonshire at Edgbaston.

Warwickshire resumed on 88-2 – requiring 448 to avoid the follow-on, but the hosts rose to the challenge courtesy of a superb fourth-wicket stand of 201 between Hain (140 not out) and Will Rhodes (99).

Rhodes fell agonisingly short of his landmark moment, but Matthew Lamb (47 not out) continued the charge alongside an unflappable Hain, as Warwickshire closed on 394-4, trailing by 203.

In Division Two, Nottinghamshire skipper Steven Mullaney produced a thrilling 55-ball hundred as the visitors closed in on victory over Middlesex at Lord’s.

Mullaney plundered six fours and eight sixes as Nottinghamshire declared on 295-5, with Joe Clarke (68 not out) and nightwatchman Luke Fletcher (51) also contributing.

Fletcher became the first player in first-class cricket to score fifties batting at number 11 in one innings and then opening in the other, as Middlesex were set 516 for victory.

Fletcher then removed Mark Stoneman and Josh De Caires without scoring to leave the hosts teetering at 0-2, yet an unbeaten 51 from Sam Robson steered Middlesex to 69-3 as they bid to salvage a draw on day four.

Sussex are on the cusp of a first County Championship win since April 2021 after a brilliant burst by leg-spinner Archie Lenham on day three against Leicestershire.

Sussex were dismissed for 450 in Saturday’s opening session at Hove – a lead of 240 – although Leicestershire made solid progress to reach 94-1, courtesy of Hassan Azad’s fourth half-century of the campaign.

However, teenage star Lenham left the Foxes floundering by taking 3-8 in three overs to reduce Leicestershire to 108-4, and despite an unbeaten 67 from Rishi Patel, the visitors ended the day on 195-5, requiring a further 45 to make Sussex bat again.

Durham’s clash against Glamorgan is delicately poised heading into the final day at the Riverside, with the visitors 65-3 – 126 runs away from a third win of the season.

The Australian duo of Michael Neser (4-57) and Marnus Labuschagne (3-35) combined as Durham were bowled out for 244 in their second innings, despite 90 from captain Scott Borthwick and 61 from opener Alex Lees.

Glamorgan recovered from a stuttering start to reach 65-2 in their pursuit of 191, only to lose their talisman Labuschagne (31) in the dying stages of Saturday’s play to keep Durham’s hopes alive.

Anuj Dal struck a career-best 114 not out to give Derbyshire control of their clash against Worcestershire.

Leus du Plooy (62) and Alex Thomson (54) helped Derbyshire to 565-8 – their highest total against Worcestershire, although it was Dal who stole the show with his second first-class hundred.

Worcestershire were faced with 16 overs to negotiate and they saw Ed Pollock depart to Suranga Lakmal before closing on 59-1, trailing by 138 heading into day four at Derby. 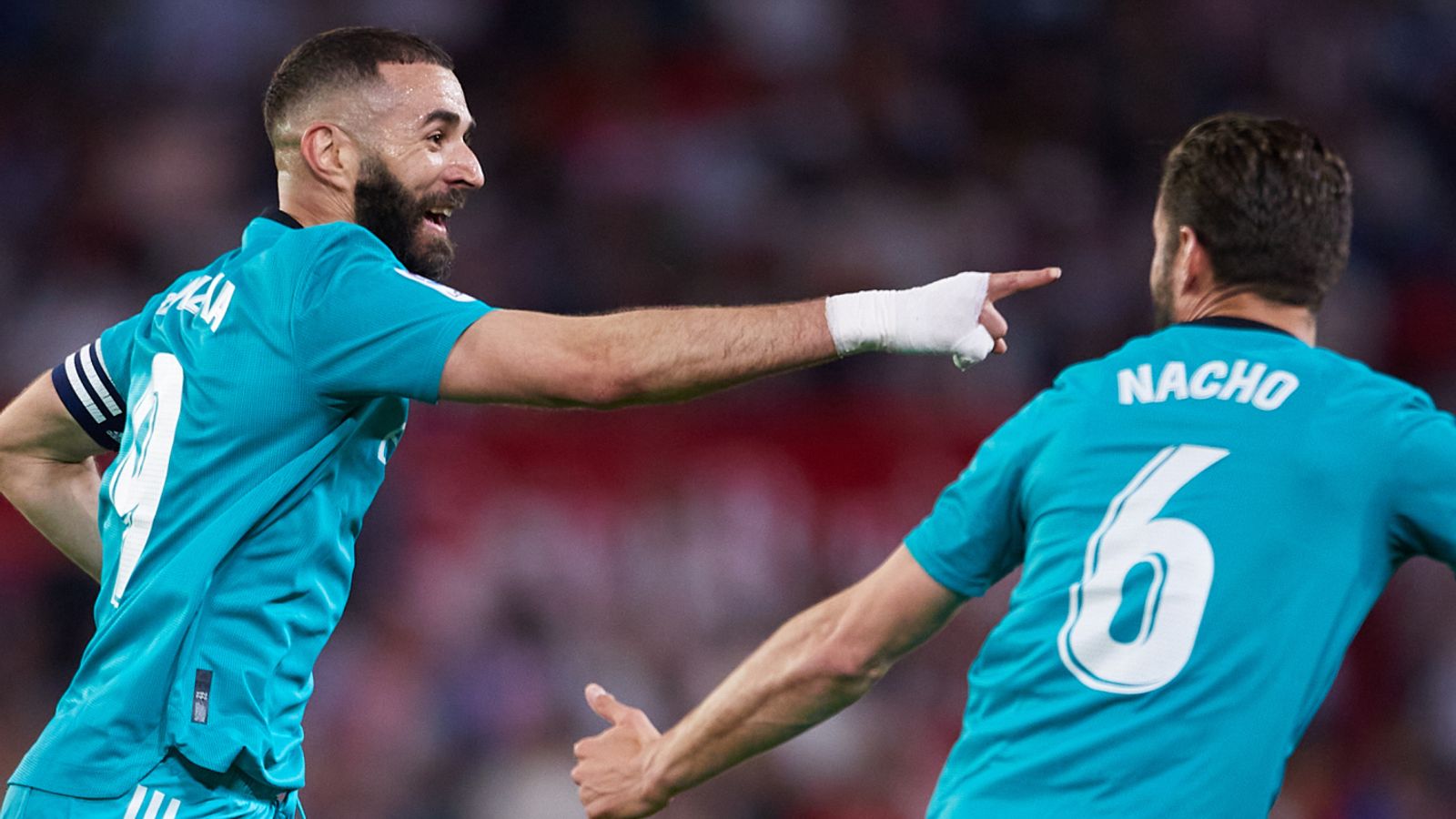 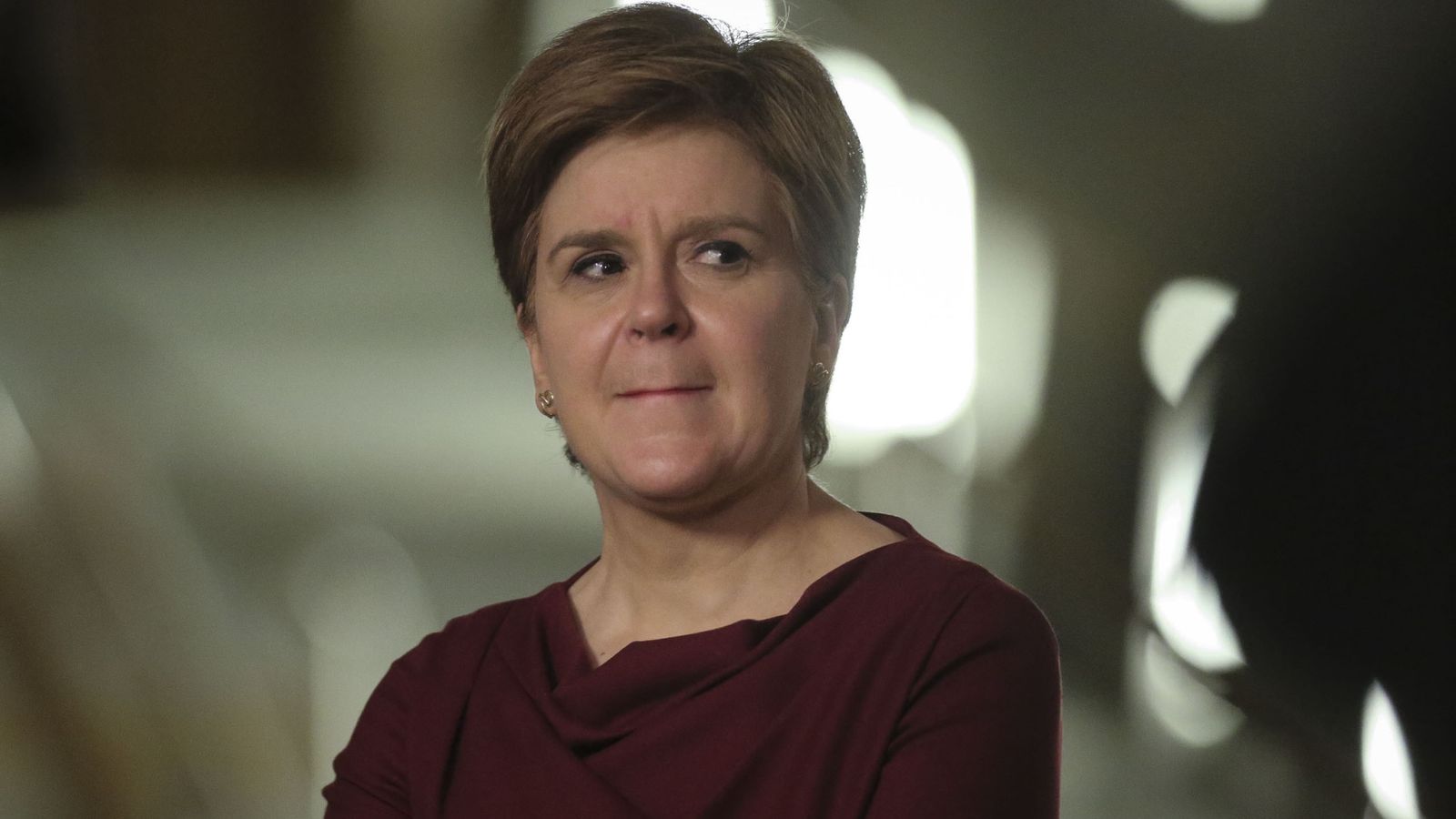