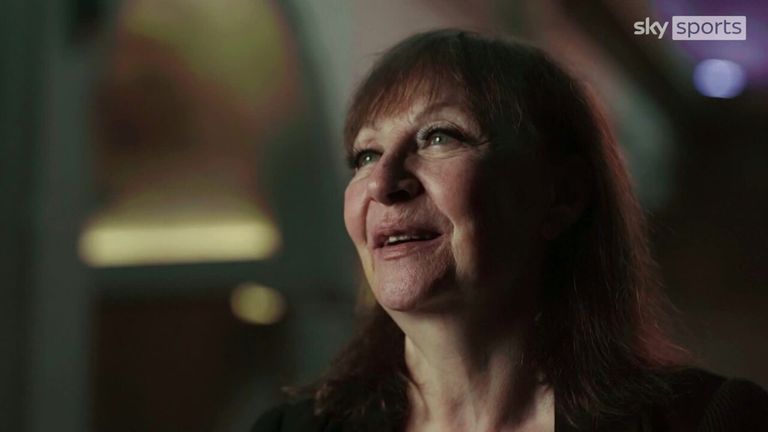 40 years on from the passing of Gilles Villeneuve, his wife Joann talks about what her husband was like.

40 years on from the passing of Gilles Villeneuve, his wife Joann talks about what her husband was like.

This weekend’s Miami Grand Prix takes place on May 8, which marks 40 years to the day since Canadian racing driver Gilles Villeneuve tragically lost his life.

The Ferrari driver was killed in a crash at the Belgian Grand Prix at Zolder, aged 32, and his family have marked the occasion with a poignant and powerful interview about the legacy of the racing icon.

The exclusive interview footage was captured as part of upcoming documentary ‘Villeneuve Pironi’, which will tell the astonishing story of two supremely gifted Ferrari drivers: Villeneuve and Didier Pironi, forever torn apart by a historic and hugely controversial moment in time.

It is being produced by Noah Media Group and Sky Studios for Sky and NBCUniversal and is set for release later this year.

In the footage, shot at the recent Italian Grand Prix in Imola – the scene of the defining moment in the tragic ‘Villeneuve Pironi’ story – Gilles’ wife Joann speaks eloquently about his life and legacy as a racer.

“Gilles believed that the edge is where you have to be,” she said. “To him, the best thing was kissing the guard rails.”

In addition to the first-look footage, images of Joann at Imola and an archive image of Gilles with the family in the prime of his racing career, have also been released to mark 40 years since his death.

Charismatic and outspoken, the Canadian had risen from humble roots to realise his dream to race Formula 1. Naturally talented, Villeneuve’s fearless racing style delighted the sport’s purists and captured the imagination of fans worldwide. The beloved ‘surrogate son’ of the legendary Enzo Ferrari, by the early 1980s Gilles appeared destined to dominate F1 for the famous Italian team.

Imola in April 1982 was the location of the now infamous “betrayal” between Ferrari team-mates Gilles and Didier. It marked one of the most contentious moments in the history of the sport and ‘Villeneuve Pironi’ will tell this astonishing story with the support of both families for the very first time.

Melanie Villeneuve added: ‘We are delighted to be working with Noah Media Group for the production of this docu-film. John Mckenna, Torquil Jones and the entire Noah team have done a tremendous job, doing extensive research, providing high-quality interviews and footage to tell a story which is important to my family.’ 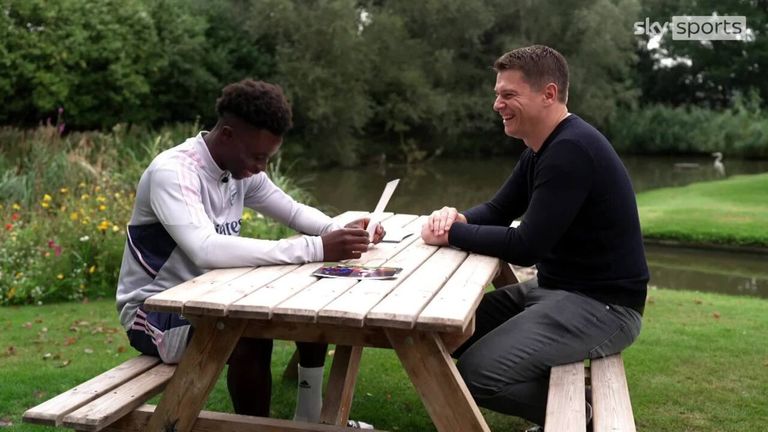 Image: NASA NASA’s test-run to put astronauts back on the moon will likely be delayed until November after its Artemis