In addition to all three Tests vs the All Blacks, Ireland have added two further fixtures to their July tour to New Zealand, as they will face the Maori All Blacks in two mid-week matches (Wednesday June 29; Tuesday July 12); all five Ireland summer matches will be live on Sky Sports

Ireland will play the Maori All Blacks in two mid-week matches during their three-Test tour to New Zealand this summer, live on Sky Sports, both unions have confirmed.

Ireland will meet the representative team in Hamilton on June 29, three days before they kick off their regular All Blacks series at Eden Park, with both games live on Sky Sports.

The second Maori All Blacks clash will be in Wellington on July 12, after the second Test and before the third.

“The Maori All Blacks will provide a stern test of our squad strength and depth,” Ireland coach Andy Farrell said in a statement.

“They are effectively a Test match side that have a proud tradition and impressive record of results.”

Ireland have played the Maori All Blacks twice in over 130 years, losing both matches.

They were beaten 13-4 by the team formerly known as the New Zealand Natives at Lansdowne Road in Dublin in 1888.

Their last meeting was in 2010 at Rotorua International Stadium where the Maori All Blacks won a 31-28 thriller.

“Our rivalry goes back more than 100 years and that will only add to the occasion,” said Maori All Blacks coach Clayton McMillan.

“To play the worlds fourth-ranked team in a two-match series is an exciting prospect and we expect both games to be huge challenges.”

Ireland meet the regular All Blacks in Auckland (July 2), Dunedin (July 9) and Wellington (July 16), all exclusively live on Sky Sports. 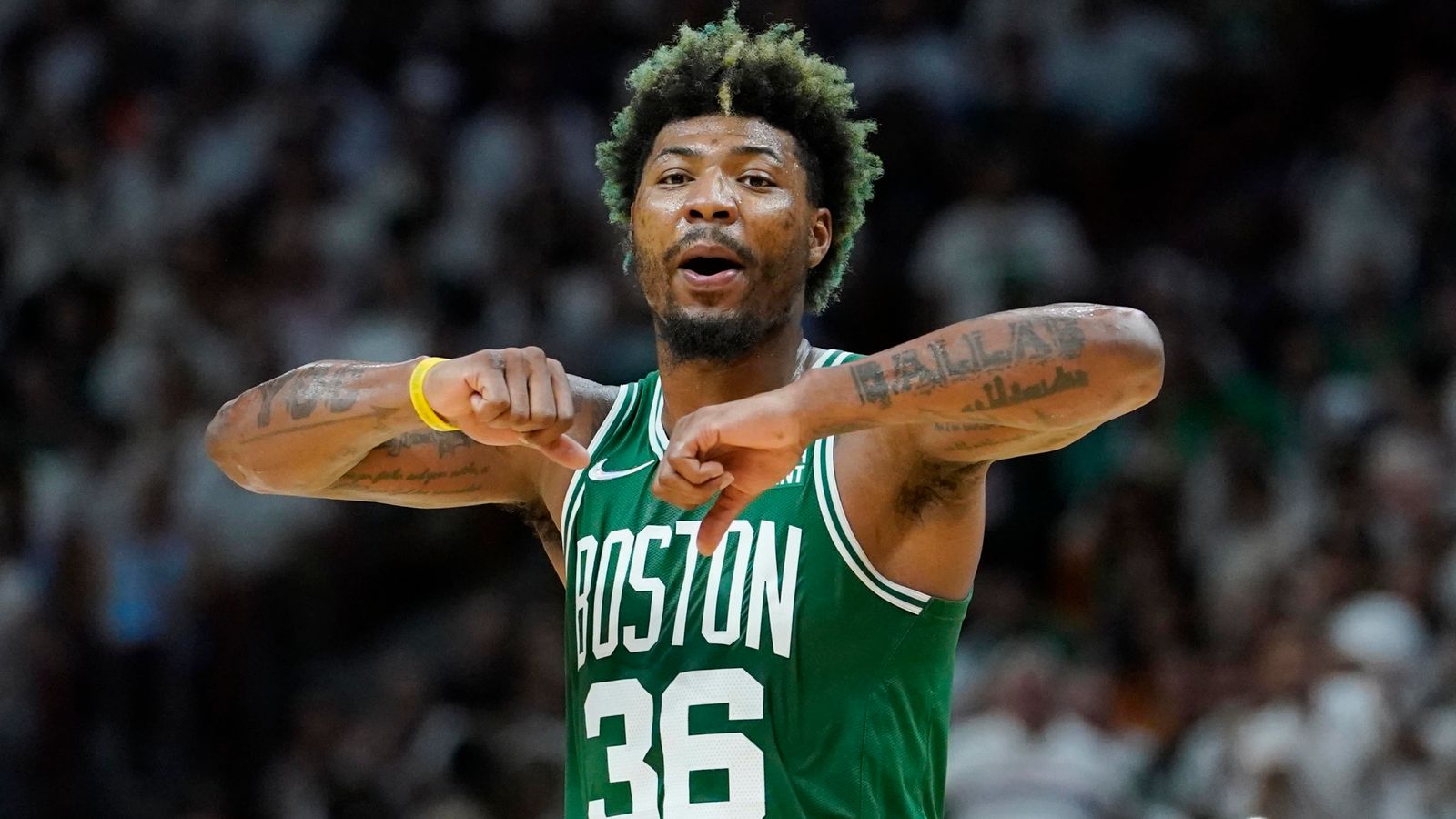