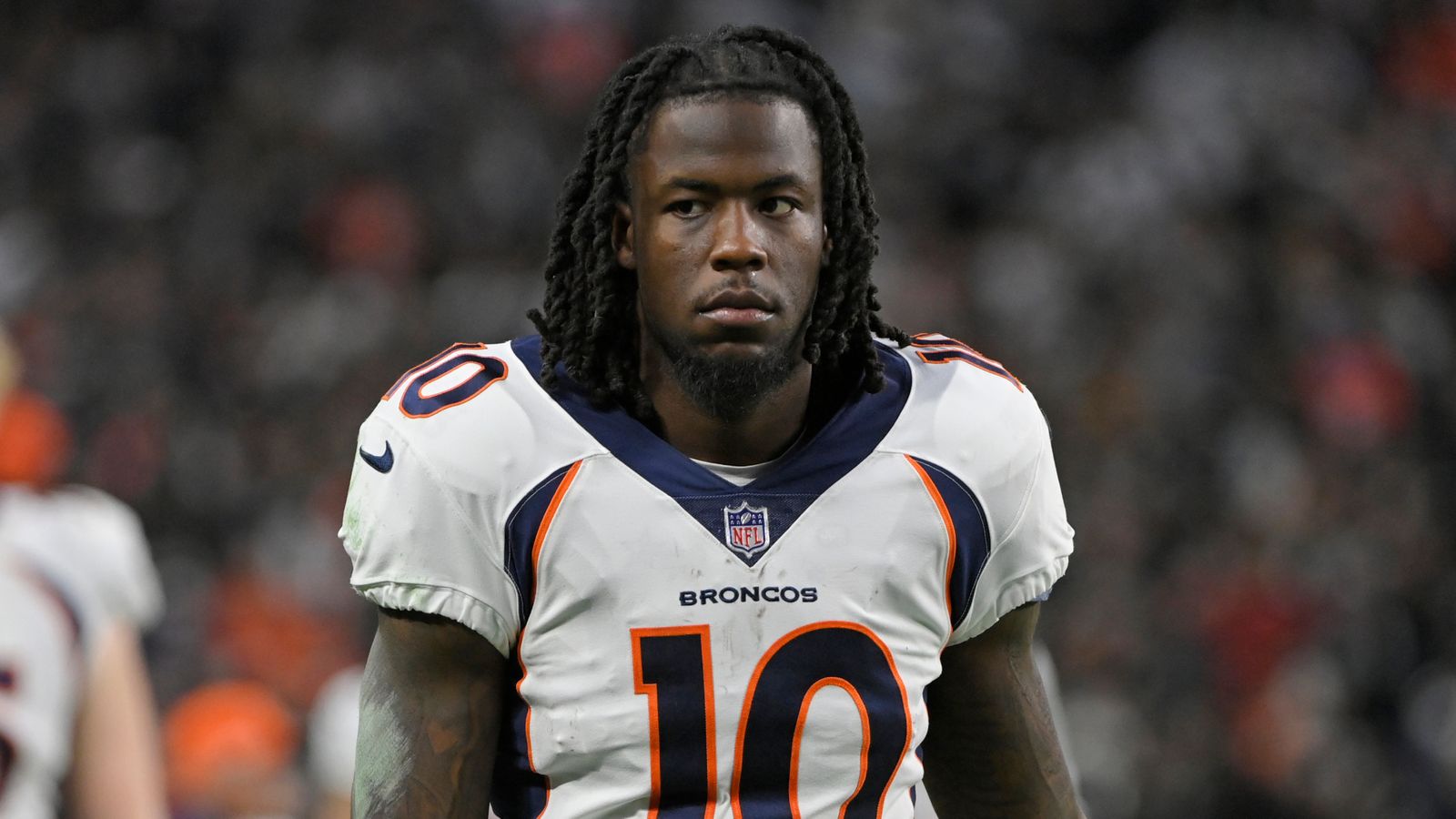 
Arapahoe County Sherrif Tyler Brown explained that Jeudy was cooperative in his arrest and that there was no physical violence involved in the incident. The Broncos receiver is due to appear before a judge on Friday morning.

The 23-year-old is being held in country jail without a bond and will remain in jail until he sees a judge.

Jeudy’s arrest relates to an incident involving the mother of his one-month-old daughter, who told a deputy that Jeudy had put her wallet and medical paperwork for their infant child in his car at their home so she could not access them.

Sheriff Tyler Brown said at a news conference that Jeudy was cooperative during his arrest and that there was no physical violence involved in the incident. He said Jeudy would be held overnight and would appear before a judge Friday morning.

Sheriff’s spokeswoman Ginger Delgado said domestic violence enhancers are added to cases when the victim is someone who either had or has an intimate relationship with a defendant.

“Because of the domestic violence enhancer, Jeudy could not be released on bond until appearing before a judge,” she said.

Brown, who called the charge a very low-level misdemeanor, said he called the news conference to clarify a couple of points, including that there was no physical violence involved.

“The second portion of this is a domestic violence enhancer and I know the word violence connotates physical contact. I can tell you specifically that there was no physical contact between Mr. Jeudy and the female party in this investigation. It solely involved property,” Brown said.

“There was no damage to property,” the sheriff added. “All that happened is that there was an accusation that property was being withheld and deputies determined that there was enough probable cause to make an arrest.”

Jeudy has played two seasons with the Broncos since they selected him in the first round (15th overall) of the 2020 NFL Draft out of Alabama. He played in 10 games (five starts) last season while dealing with a high ankle sprain and a stint on the COVID-19 list. 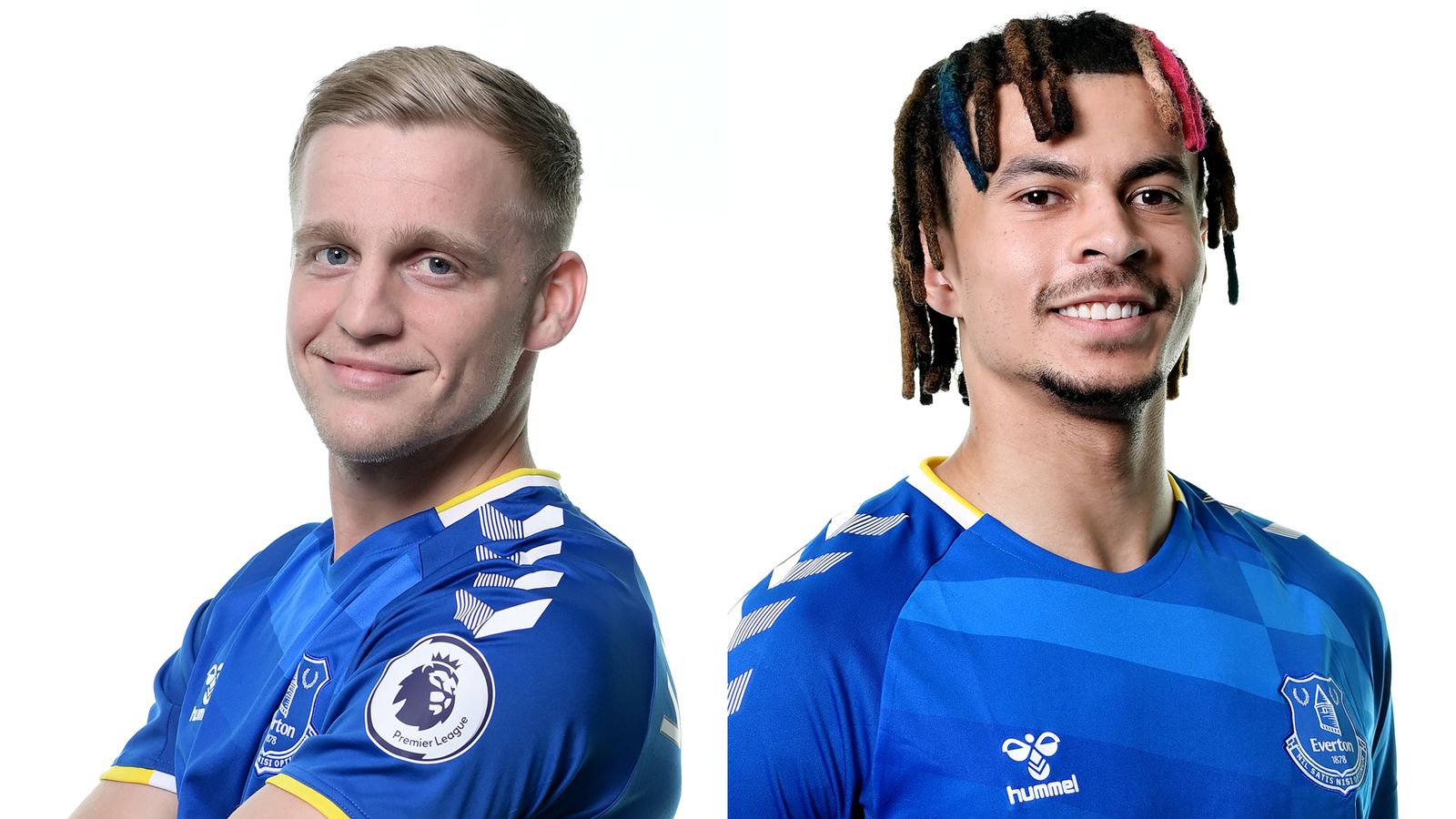