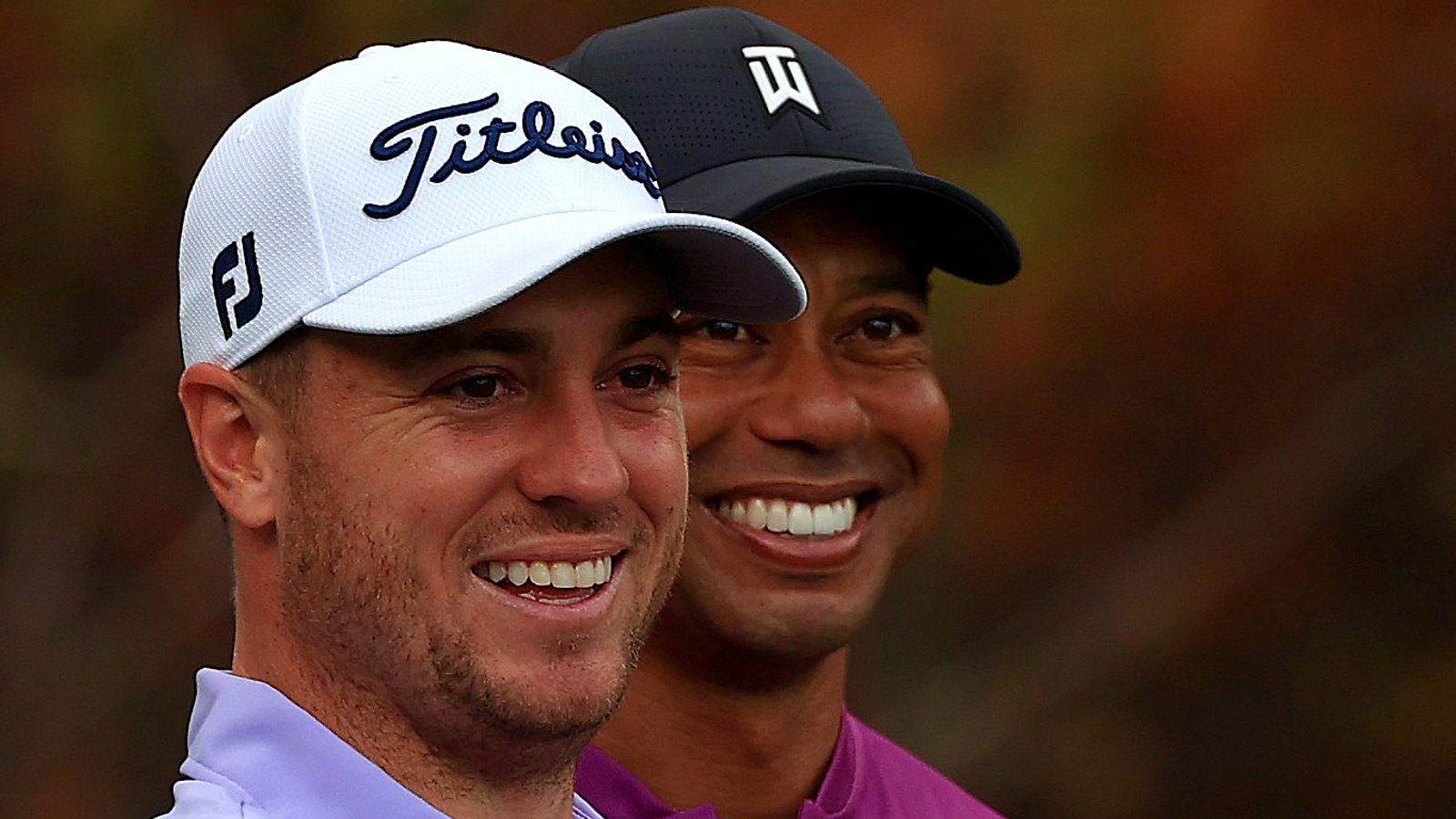 PGA Championship winner Justin Thomas has described Tiger Woods making the cut at this year’s majors as “beyond absurd”, but says his close friend will “find something to give me grief about” despite his victory.

Woods, who was making just his second appearance since suffering career-threatening leg injuries in a February 2021 car crash, produced a typically gritty performance on Friday to make the cut at Southern Hills, as he had done at The Masters last month.

The 15-time major champion would ultimately withdraw before the final round after shooting a nine-over par 79 on Saturday, but Thomas, who beat fellow American Will Zalatoris in a play-off to claim the title, insisted Woods’ performance was one that should be celebrated.

Asked what it was like to see Woods’ struggle, Thomas replied: “I wouldn’t say how tough it was to see him struggle. I mean, he made the cut in his second major in a row, what, a year and a half after being in a gruesome car accident, [with a] broken leg?

“I don’t think you guys understand how unbelievable that is. He’s a freak of nature. It’s mind-blowing the things that he can do with his mind.

“I didn’t play during his prime, but from the times I’ve been out here – him winning the Masters in 2019 and winning the TOUR Championship, him making the cut these last two tournaments – for how some of the conditions he was in last year, it’s absurd, like beyond absurd.”

Speaking to the media on Sunday night after his victory, Thomas appeared to indicate he had not yet spoken to Woods, but revealed that the 46-year-old had still managed to poke fun at him on Saturday after the eventual champion shot a 74 that had appeared to take him out of contention.

“I talked to him a little last night and asked how he was feeling,” Thomas said. “And he just said he was feeling terrible because my name kept dropping on the leaderboard.

Thomas’ win at Southern Hills saw him follow in Woods’ footsteps, following the latter’s 2007 PGA Championship at the same venue. Thomas also joined Woods as one of six players since the Second World War to win 15 PGA Tour titles – including two majors – before reaching the age of 30.

Despite the considerable achievement, Thomas was adamant that Woods will still find something to rile him about, suggesting it might be his wildly shanked tee shot at the par-three sixth, or his failure to end the play-off by holing a birdie putt on the 18th green, despite par being enough to seal the win.

Thomas produces a monster putt from distance on the eleventh hole!

Thomas produces a monster putt from distance on the eleventh hole!

“I think now I only have like 150 other things to do that he’s done to where he can stop giving me grief,” Thomas added. “So I guess it’s just a stepping stone.

“I’m sure he probably will give me a hard time for shanking it, [or say] I should have made the putt on 18 [and] shouldn’t have been in a playoff.

“I don’t know, he’ll always find something to give me grief about.”

Thomas praised the role of Jim ‘Bones’ Mackay in his triumph as the caddie’s absent former employer continued to loom large at Southern Hills.

Thomas said that Mackay, who was on the bag for five of Phil Mickelson’s major victories, gave him some crucial advice when he was left disheartened by shooting 74 on Saturday.

“I’m fully confident in saying that I wouldn’t be standing here if he didn’t give me that, wasn’t necessarily a speech, but a talk, if you will,” Thomas said.

“We were down on the range and just hitting balls and really just talking more than anything and he said, ‘dude, don’t be so hard on yourself. Good things are coming, your game is trending unbelievably, you’re playing some really good golf, giving yourself a lot of chances and it’s going to happen, it’s just a matter of when.’ And it just happened to be today.

“I left here in an awesome frame of mind and there’s not very many times after shooting four over on Saturday of a major I left in as good a frame of mind as I have.”

Despite his contribution to Mickelson’s triumphs, Mackay did not usually get the traditional caddie “trophy” to show for it.

As detailed in the new biography of Mickelson, which also contains the explosive comments about the PGA Tour and rival Saudi-backed league with which he remains linked, Mickelson would give the flag from the 18th hole to his grandfather, a former Pebble Beach caddie.

Shortly after their split in 2017, Mickelson did send Mackay the flags they had won together but, according to the biography written by Alan Shipnuck, Mickelson had “autographed them in comically large letters” and Mackay did not display them in his house.

Following Sunday’s play-off, Mackay was pictured collecting the flag at Southern Hills and was asked if he knew where he would display it.

“I’ve got a spot in mind, but somewhere that my friends can come around and see it,” he told Golfweek. 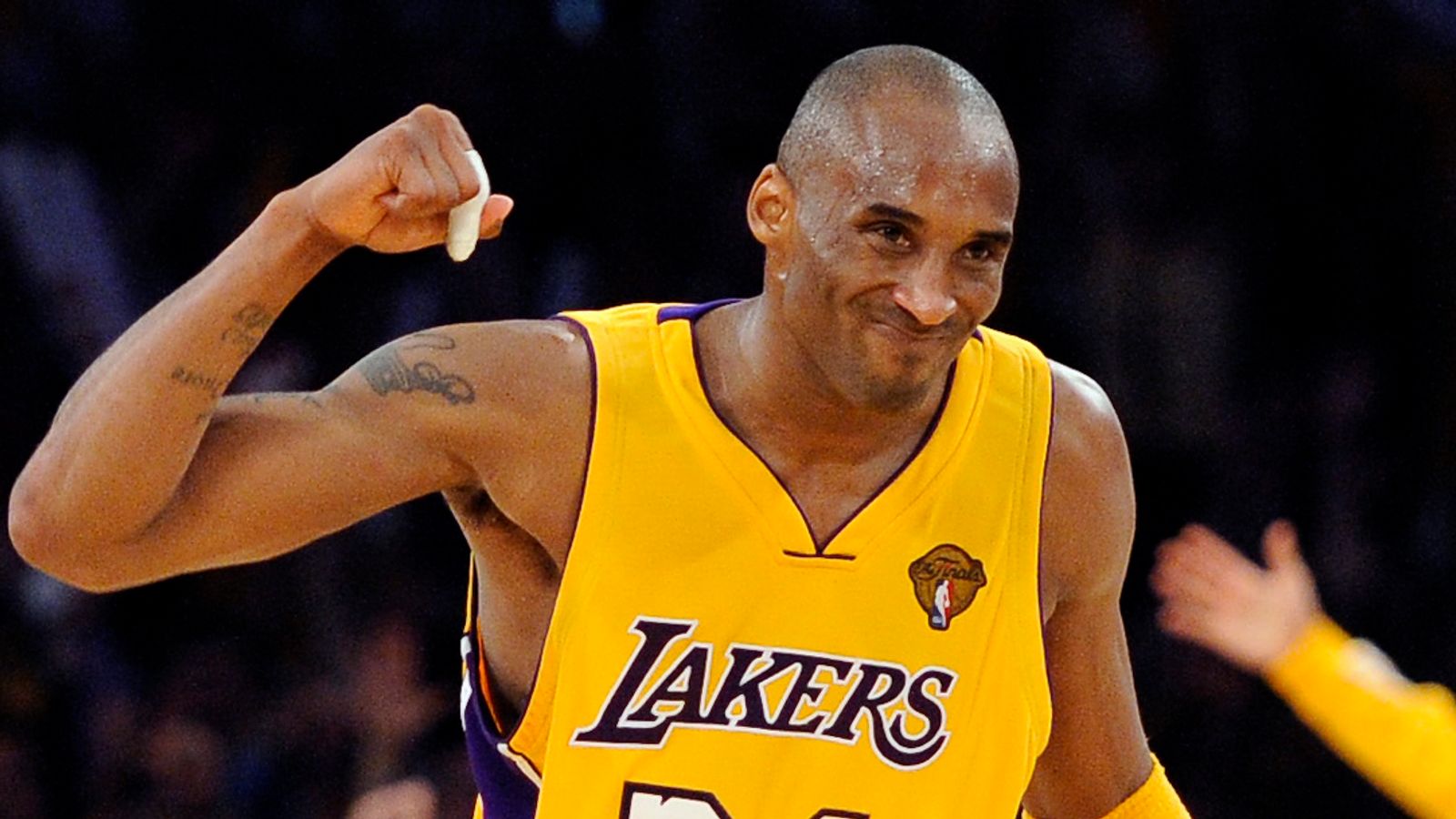 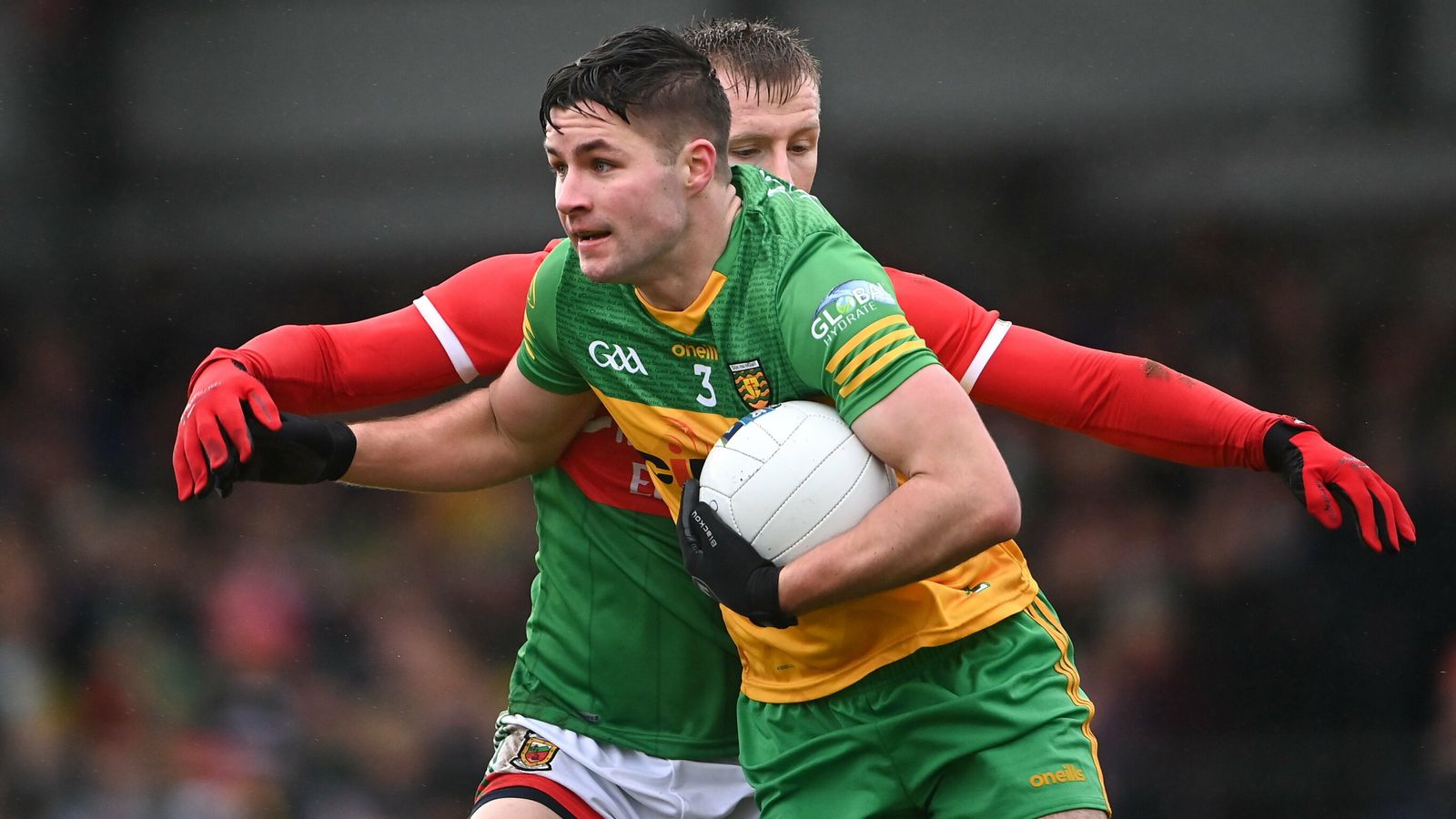 You just never know what’s going to happen down the shore. Back in January, E! News confirmed that Bachelor Nation’s Blake