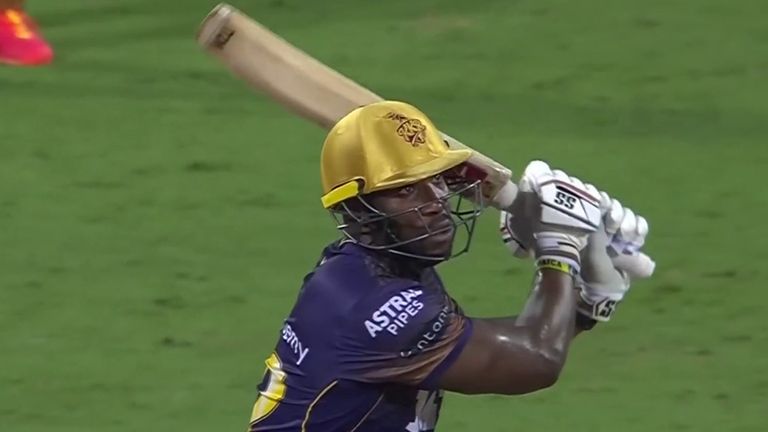 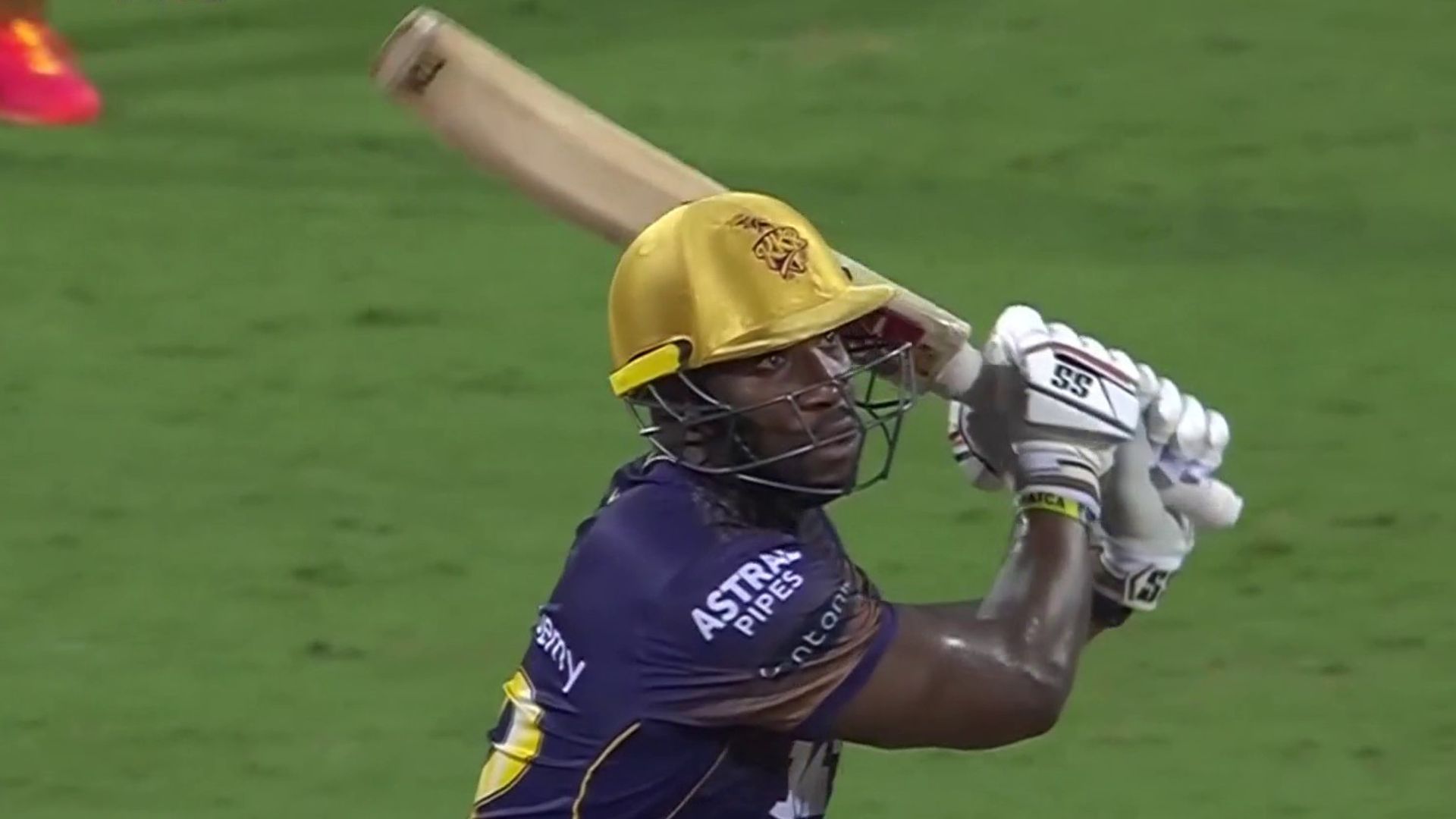 Andre Russell produced a terrific all-round display to steer Kolkata Knight Riders to a resounding victory over Sunrisers Hyderabad in the Indian Premier League on Saturday.

Russell bludgeoned an unbeaten 49 from 28 balls to propel Kolkata to 177-6 from their 20 overs, before taking 3-22 to wrap up a 54-run win and preserve his side’s slender play-off aspirations.

Umran Malik (3-33) handed Sunrisers the initiative after snaring three wickets in quick succession as Kolkata slipped to 94-5, only for Russell and Sam Billings (34) to lead the recovery.

The pair put on 63 for the sixth-wicket before Billings perished in the penultimate over, but Russell finished with a flourish – dispatching off-spinner Washington Sundar for a trio of sixes in the final over to set Hyderabad 178 for victory.

Russell then made early inroads with the ball, claiming the crucial scalp of Kane Williamson (9) with his second delivery to hand Kolkata the initiative.

Abhishek Sharma (43) and Aiden Markram (32) led Sunrisers’ counter-attack, but Shashank Singh (11) was the only other batsman to register double figures, as wickets fell at regular intervals.

Russell dismissed Sundar and Marco Jansen in the latter stages to cap off a superb individual display, while the ever-reliable Tim Southee (2-23) helped restrict Hyderabad to 123-8.

This condemned Sunrisers to a fifth consecutive league defeat, and they must beat both Mumbai Indians and Punjab Kings to have any hope of sealing a play-off spot.

Kolkata head coach McCullum, who guided Trinbago Knight Riders to the 2020 Caribbean Premier League title, will be in charge for England’s first Test against world champions New Zealand at Lord’s on June 2.

McCullum succeeds Chris Silverwood, who departed following a chastening Ashes defeat in Australia, and although he’s yet to coach in first-class cricket, he scored 10 Test match hundreds for New Zealand, enjoying a glittering international career across all formats. 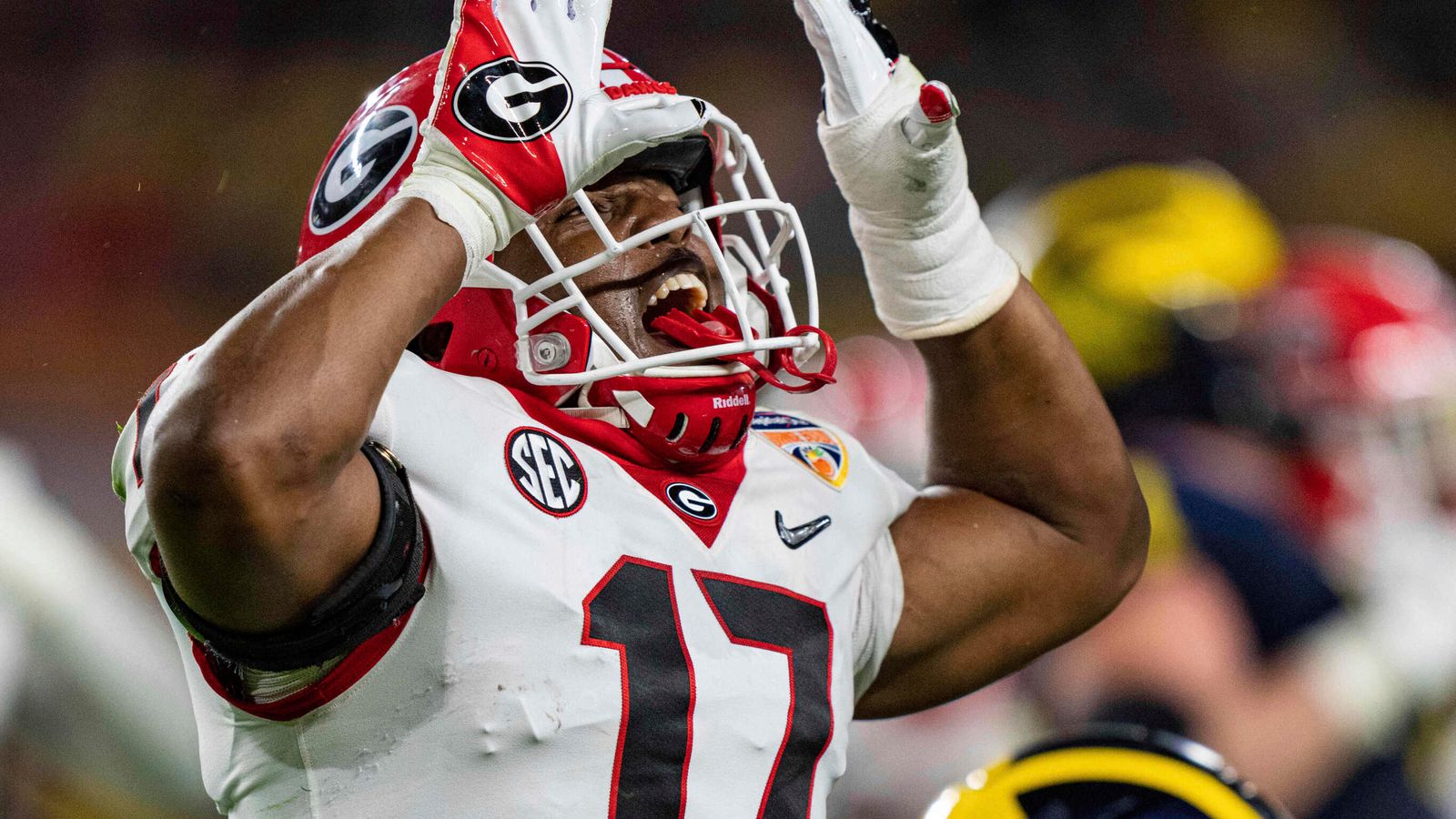