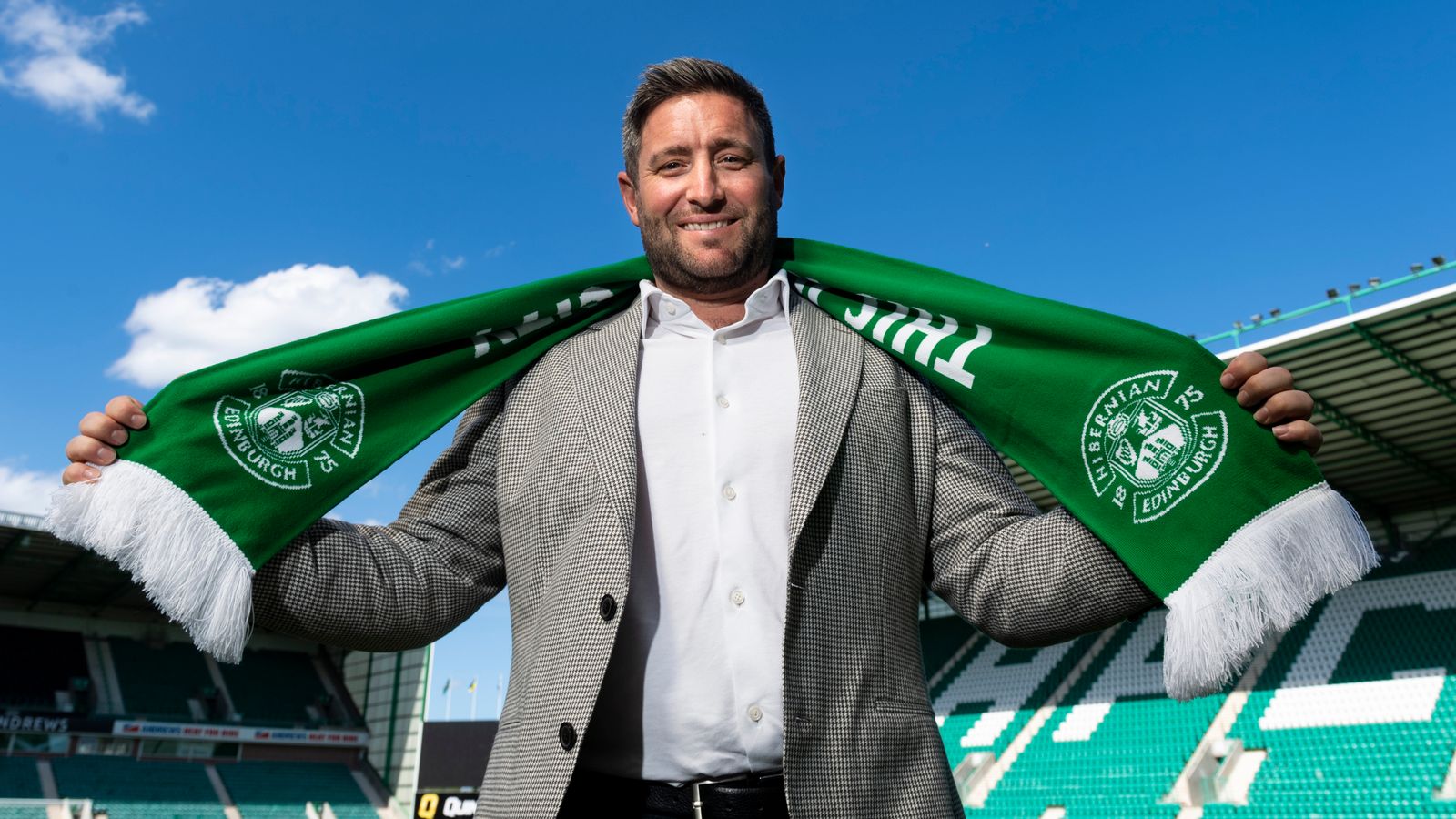 
Lee Johnson intends to engage the Hibernian fanbase with a brand of “aggressive, forward-thinking” football.

The 40-year-old former Sunderland and Bristol City boss was appointed as Shaun Maloney’s successor at Easter Road on a four-year deal on Thursday.

Hibs have just completed an underwhelming campaign in which they finished eighth in the Scottish Premiership, but Johnson hopes to get the supporters’ juices flowing again. 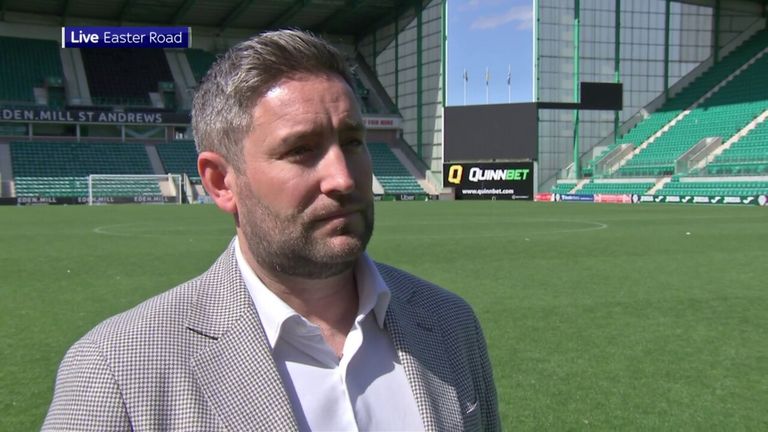 “Hibs are getting a hungry manager,” said Johnson, when asked what type of boss he is. “I feel like football’s in my blood.

“My father’s a manager. A lot of my family are in football and I have a lot of experience despite my relatively young years. I want to bring all that to Hibs.

“The main thing is to get a supporter base who feel attached and can identify with the performance. I want the fanbase to really be a part of our performance, that’s absolutely key for me.

“Can we have such a clear identity in the way we play that they can start to recognise key factors in games and therefore get behind us and support us?

“I want an aggressive team in terms of being forward-thinking. I want players to play forward and run forward. The simple aspect is to make sure we are playing with such a tempo and high line we can force the opposition into unforced errors.

“I want us to be world-class in transition and you need athletic players for that with quality and good decision-making.”

Johnson played for Hearts for a brief spell in 2006 but laughed off any notion that playing for Hibs’ city rivals should be a consideration.

“I don’t think my stint there was that memorable,” he said. “Over 500 games as a player, I played four for Hearts.

“Maybe it was because I was acting as a double agent for Hibs very early! It’s part of my story. It was a really interesting time with what was going on behind the scenes [under former owner Vladimir Romanov].

“But what you’ll get from me here is total commitment. I’ll be fully immersed in the city, the culture and the identity we’re trying to bring to Hibs.”

Johnson, who also played for Kilmarnock, is keen to enjoy more success as a manager in Scotland than he did as a player.

“First and foremost the size of the club, that’s important to me,” he said, when asked about the appeal of managing Hibs.

“I feel like I’ve got a little bit of unfinished business in Scotland. What I did in my playing days was not sufficient to scratch the itch of my roots because I’m half-Scottish from my mum’s side.

“What better place to do it than at a big club like this? I’ve always respected the standard in Scotland. It’s a great league with big games coming thick and fast.”

Johnson – who will keep coach David Gray as part of his backroom staff along with impending new assistant Jamie McAllister – plans to bolster Hibs’ attack with new recruits, but he believes he can draw improvement from some of the players already at the club.

“I think Hibs have slightly underachieved although I’ve been in [similar] jobs so I know there’s always context,” he said.

“That’s important to recognise. There are some fantastic players in the club, some really good young players I like, and we’ve got the scope to go and add quality at the forward end of the pitch to go and be successful.

“There’s a lot to do but I also feel I can add value to the current squad just as a coach.” 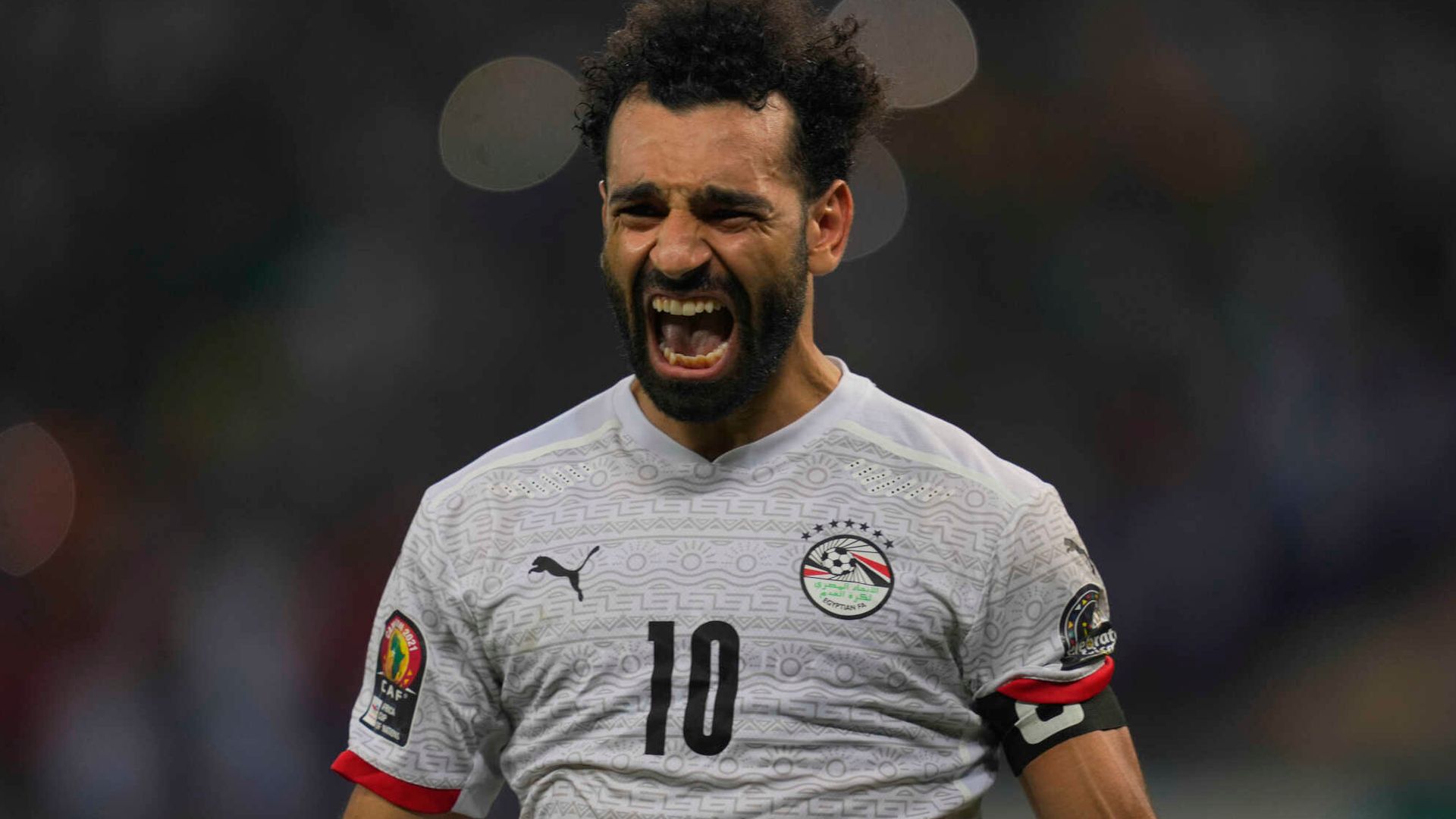 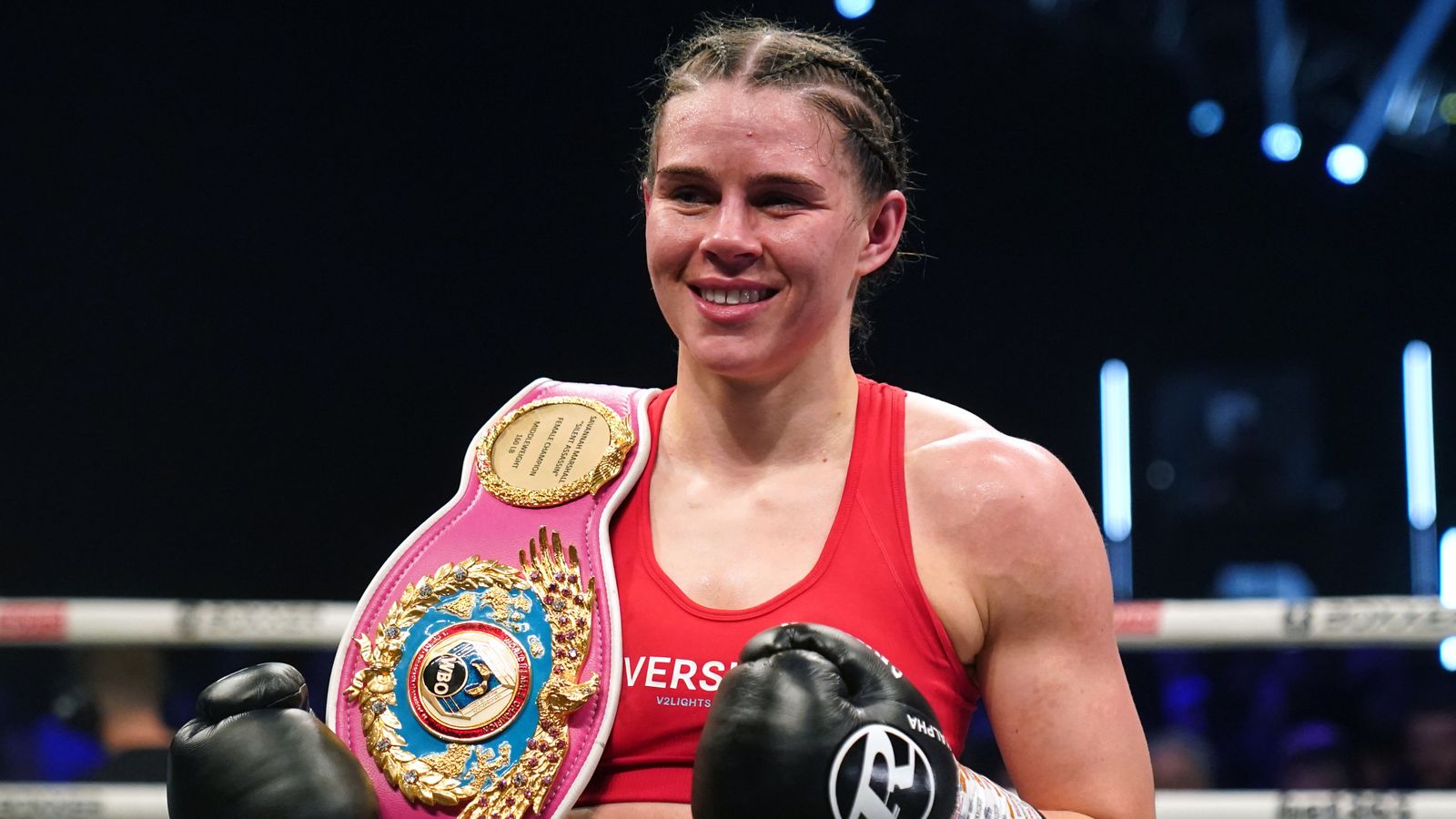 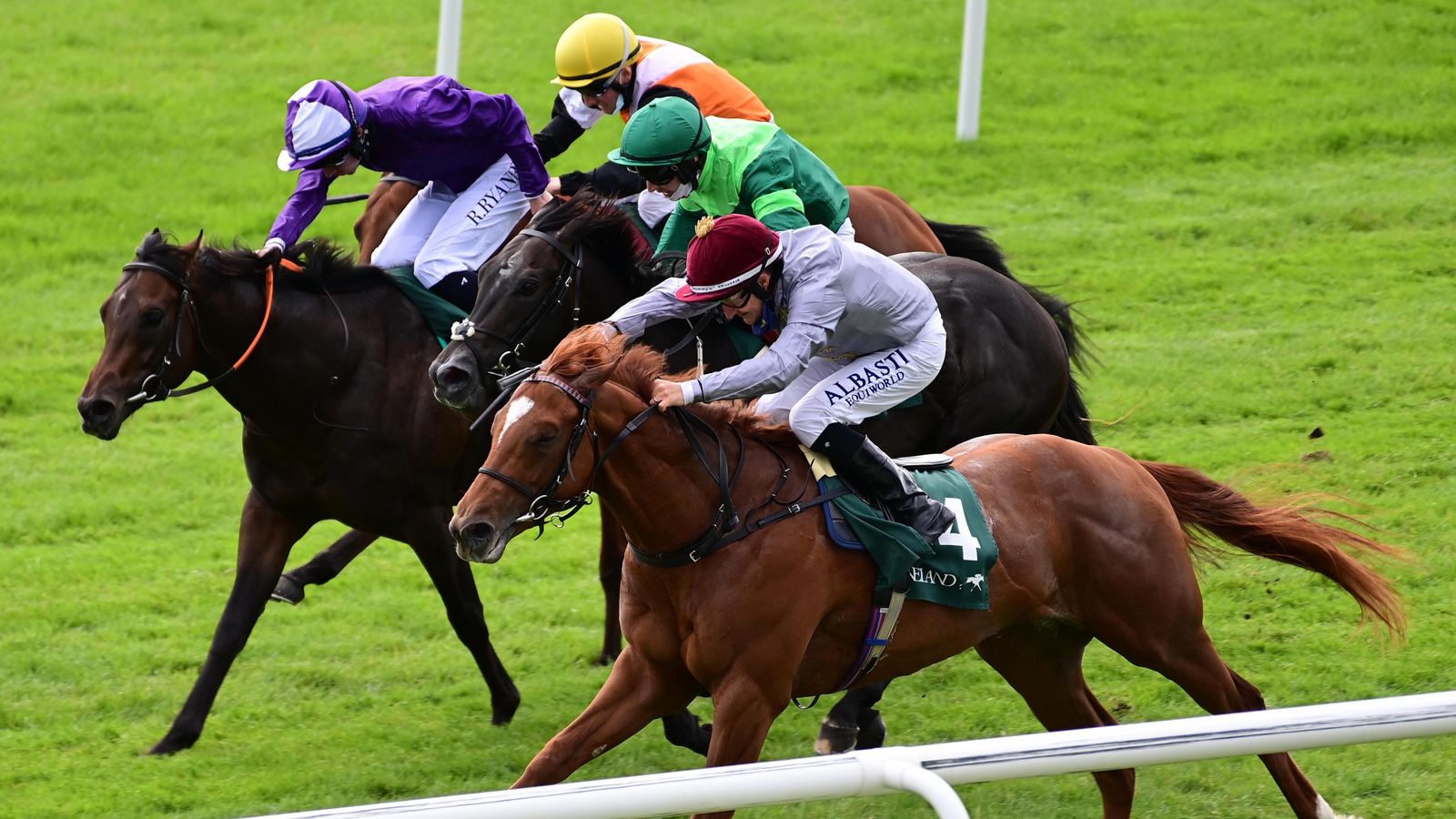 She added that his sexual desires were “all he ever wanted to talk about.” Armie first addressed the allegations in January