Woods is 12 behind halfway leader Will Zalatoris after a one-under 69 at Southern Hills, while Bubba Watson equalled the lowest round in PGA Championship history with a second-round 63 – watch throughout the weekend live on Sky Sports Golf

Tiger Woods hasn’t given up hope of challenging for an unlikely 16th major title after overcoming a slow start to battle through to the weekend at the PGA Championship.

Woods, making just his second competitive appearance since suffering career-threatening leg injuries in last February’s car crash, bounced back from a four-over 74 on the opening day to card a second-round 69 and head into the weekend on three over.

The 46-year-old – who won the PGA Championship when it was last held at Southern Hills in 2007, mixed four birdies with a bogey and a double-bogey to leave himself tied-53rd and 12 strokes behind halfway leader Will Zalatoris. Bubba Watson equalled the lowest round in PGA Championship history with a brilliant second-round 63, narrowly missing out on matching the all-time major low on his final hole, with Woods eyeing a Bubba-esque performance to play his way back into the tournament.

“You can’t win the tournament if you miss the cut,” Woods added. “There’s a reason why you fight hard and you’re able to give yourself a chance on the weekend. You just never know when you might get hot. I’ve won tournaments being on the cut number.

“I’m hoping I can shoot a number like Bubba did. That’s where my mind is at right now. I’ve got to do some things physically to get myself there tomorrow and it will be a quick turnaround. That’s the reward you get for just making the cut. You get to tee off early the next day, and hopefully I can get it in. 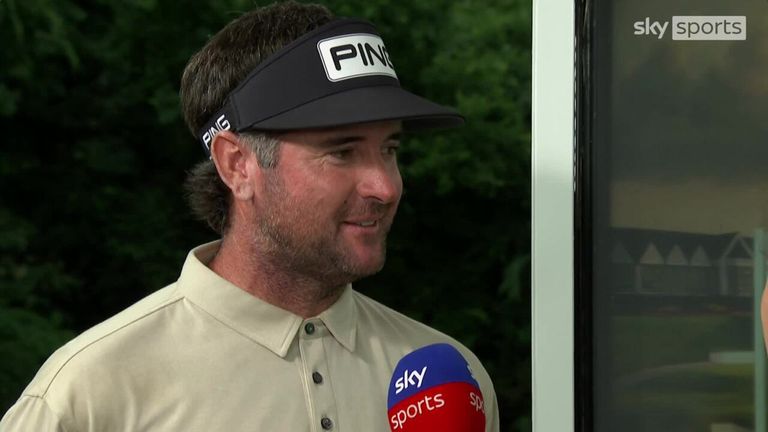 Woods splashed out of the sand to tap-in range to save par at the second and holed from five feet to pick up a shot at the fifth, before cancelling out a dropped shot at the eighth to start his back nine with a 10-foot birdie.

The 15-time major champion slipped outside the projected cut line after going long of the par-three 11th green and failing to get up and down from the sand, resulting in a double-bogey five, only to hole from 15 feet to save par either side of an eight-foot birdie at the 13th.

Woods scrambled to another sand save at the 15th and produced a remarkable approach into the par-four next to set up a close-range birdie, with two closing pars ensuring he would return for the final two days.

“You guys [the media] all know, I’m not going to be playing a lot of tournaments going forward,” Woods added. “They’re going to be the biggest tournaments. I want to be able to play the major championships, I’ve always loved playing them.

“Coming back here to a place that I’ve had success on, to play against the best players in the world, that’s what we all want to be able to do. Fortunately enough, I’m able to somehow do it.

“I’ve had a great PT staff that have put Humpty-Dumpty back together, and we’ll go out there tomorrow, and hopefully tomorrow I can do something like what Bubba did today.” 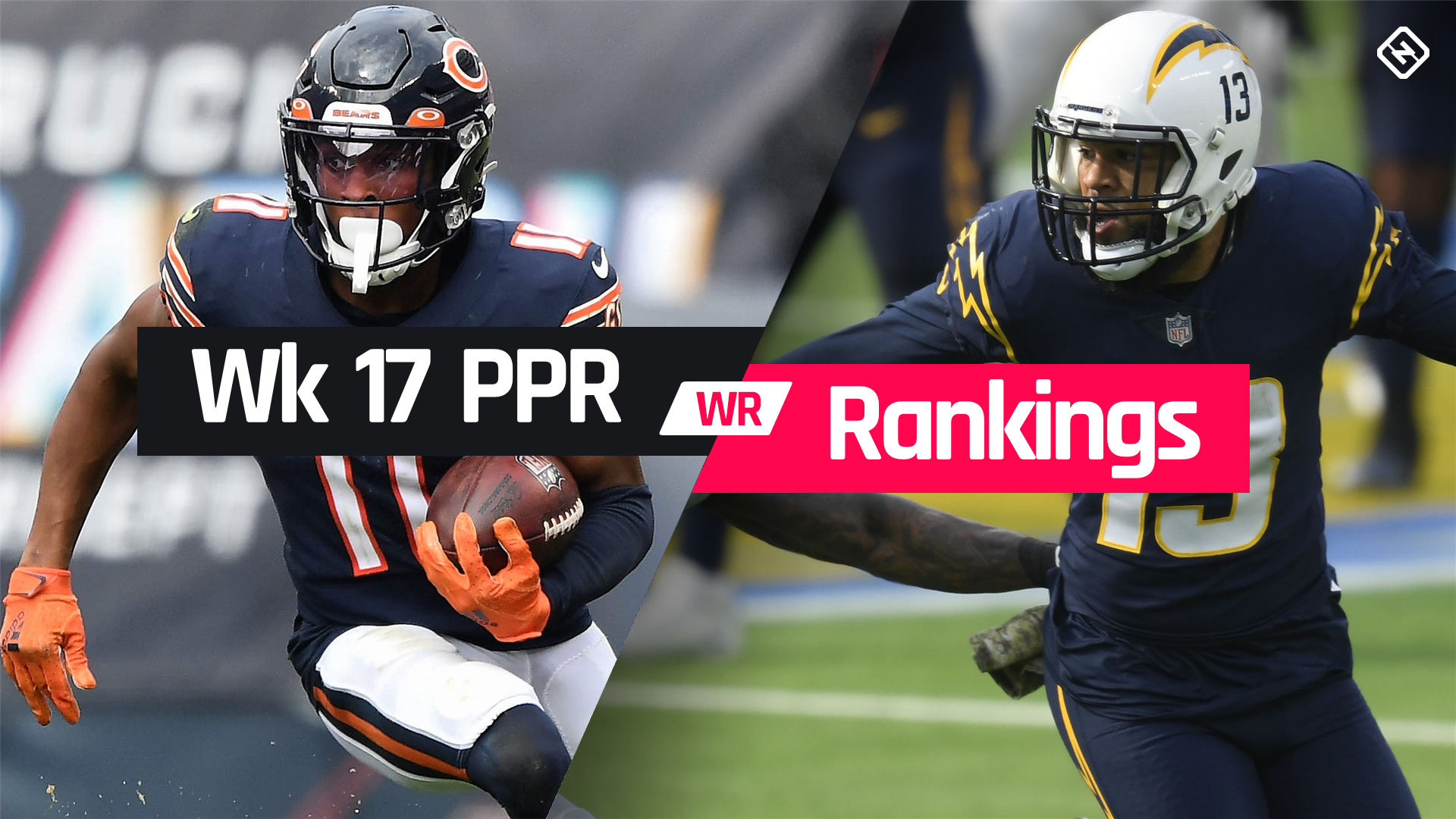