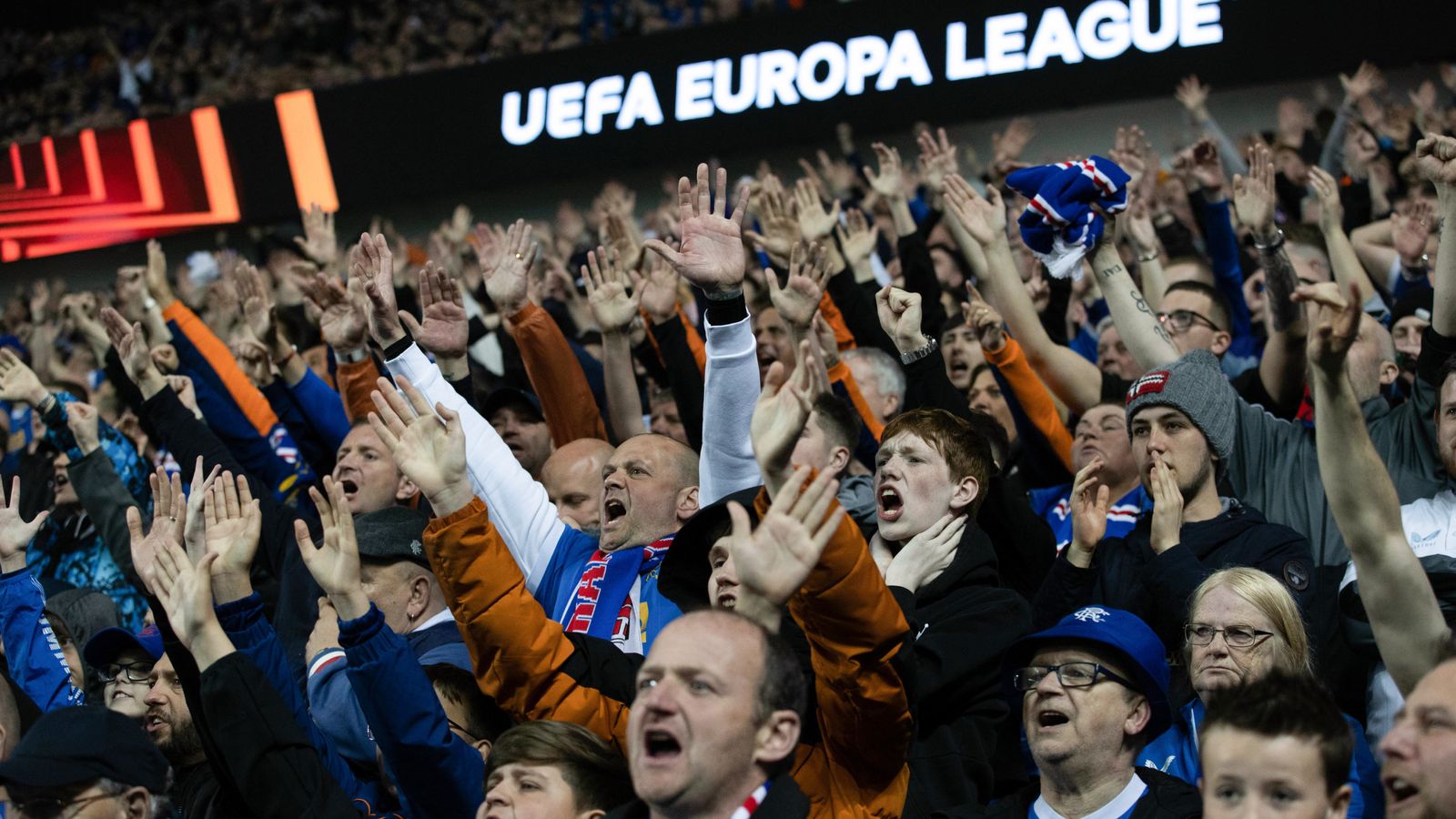 
Rangers supporters have been urged by UEFA not to travel to Seville for the Europa League final if they do not have a match ticket.

UEFA is concerned about the security risk posed by large numbers of ticketless fans being in the city.

Tens of thousands of Rangers and Eintracht Frankfurt supporters have been left disappointed after missing out on tickets for the Ramon Sanchez Pizjuan Stadium, which has a capacity of 43,000.

There has been high demand for flights to the Andalusian capital but, as yet, there are no confirmed plans for a fan zone in the city.

European football’s governing body is urging Rangers fans not to go to Seville without a match ticket or buy one on resale sites.

“Whilst UEFA understands that there will be fans who have been unsuccessful in their application for tickets, fans are strongly advised not to travel to the finals without tickets or purchase tickets on the secondary market.

“In order to maintain the safety and security of fans, ticket holders should be aware that checks will be carried out at the finals and the local authorities in the cities will take action against the unauthorised resale of tickets.

“Any tickets which are offered for sale by third parties on the internet (including on social media, marketplaces and secondary ticketing platforms) are advertised in breach of the ticket terms and conditions.

“UEFA actively enforces its ticketing terms and conditions, including by monitoring the internet, and will take action (including cancelling tickets) where unauthorised advertisements are identified.

“Fans should also be aware that third parties offering for sale tickets on the internet are often not in possession of the tickets which they claim to have for sale, despite demanding exorbitant prices for such tickets.

“In addition, UEFA is conscious that the demand for tickets to the finals may result in counterfeit tickets entering the secondary market, as has occurred at previous finals. Fans are advised that any such counterfeit tickets will not gain entry to the stadiums.”

Rangers fans have been allocated 10,000 tickets for the Europa League final on May 18. 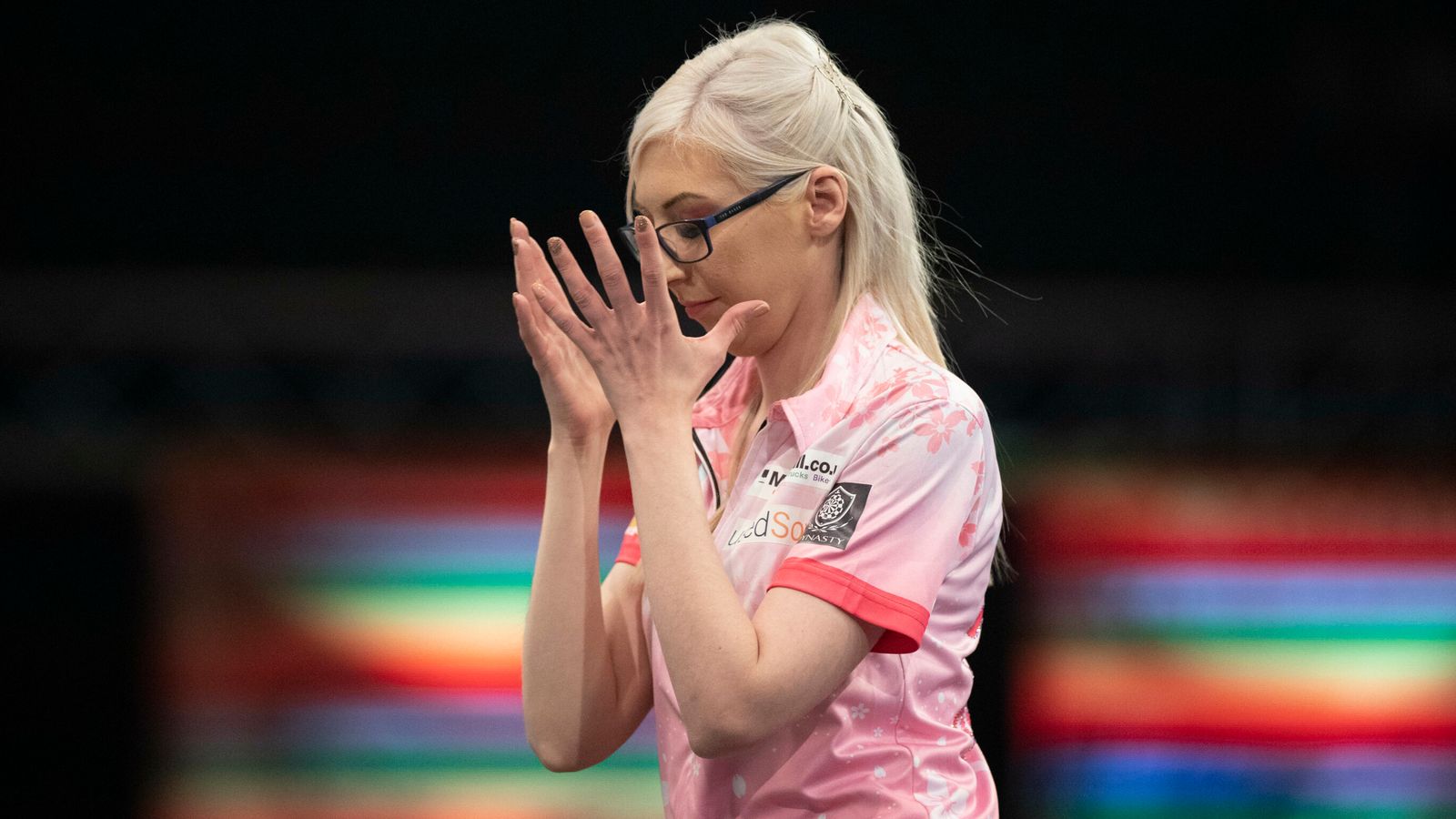 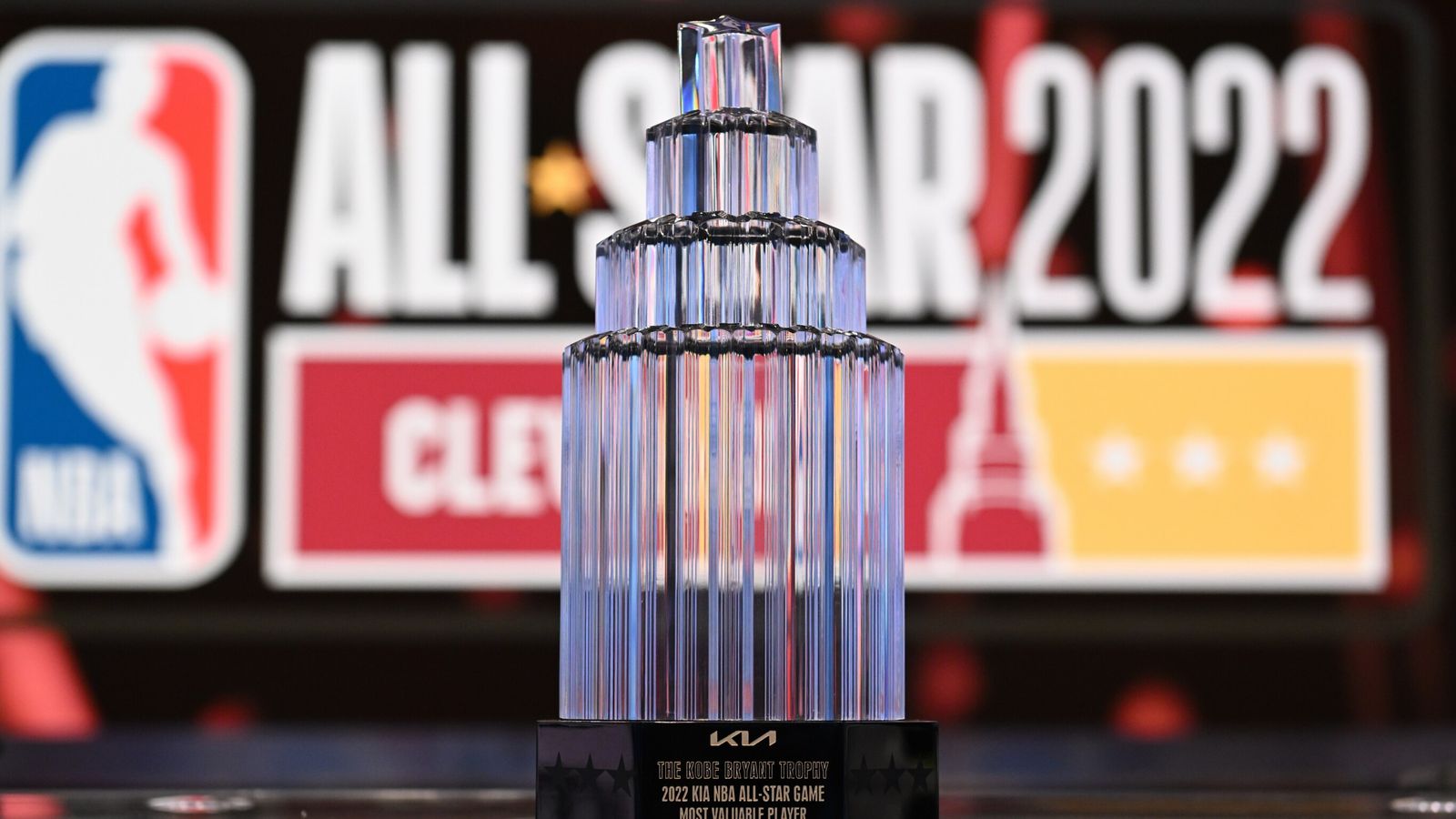 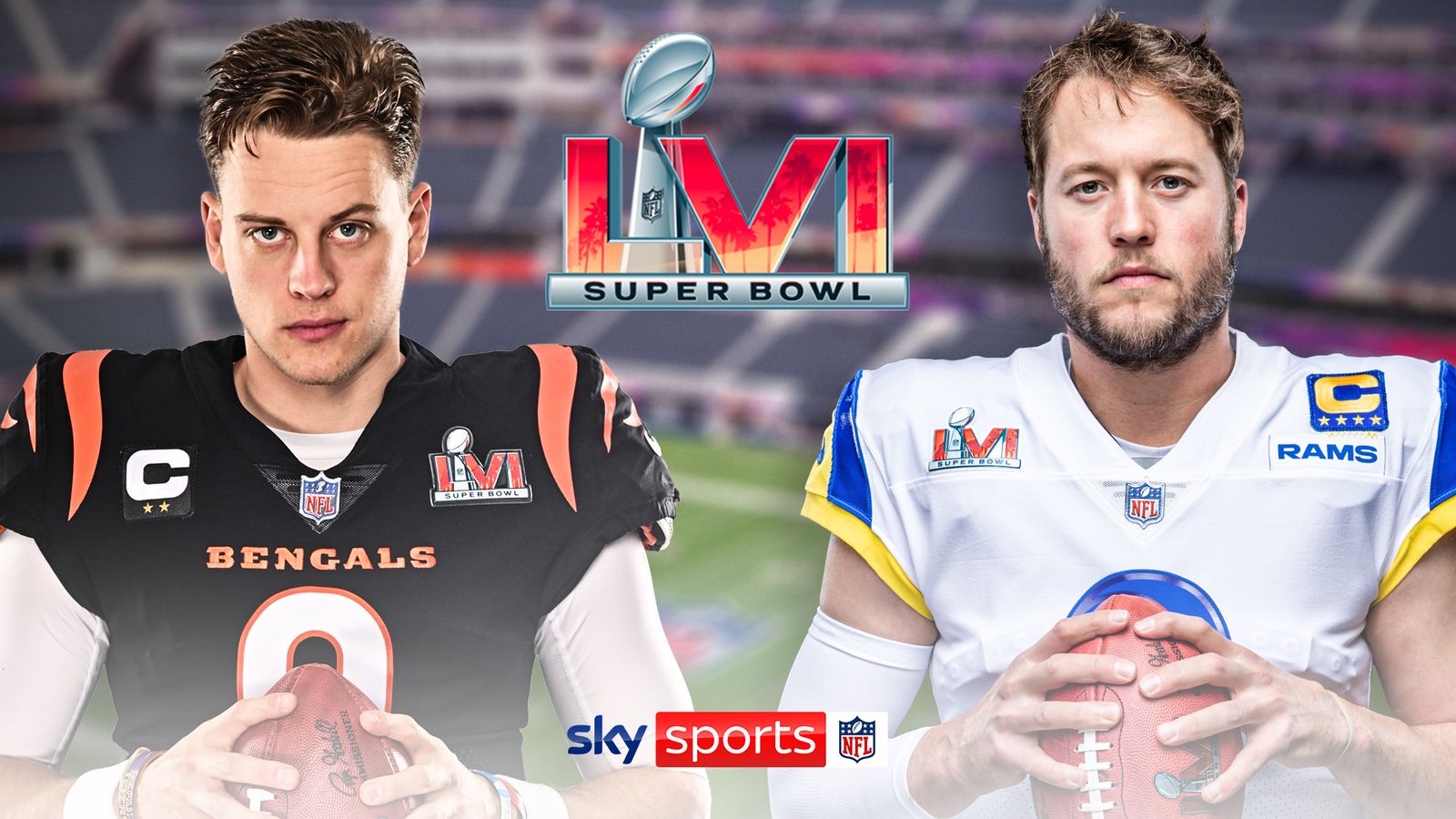