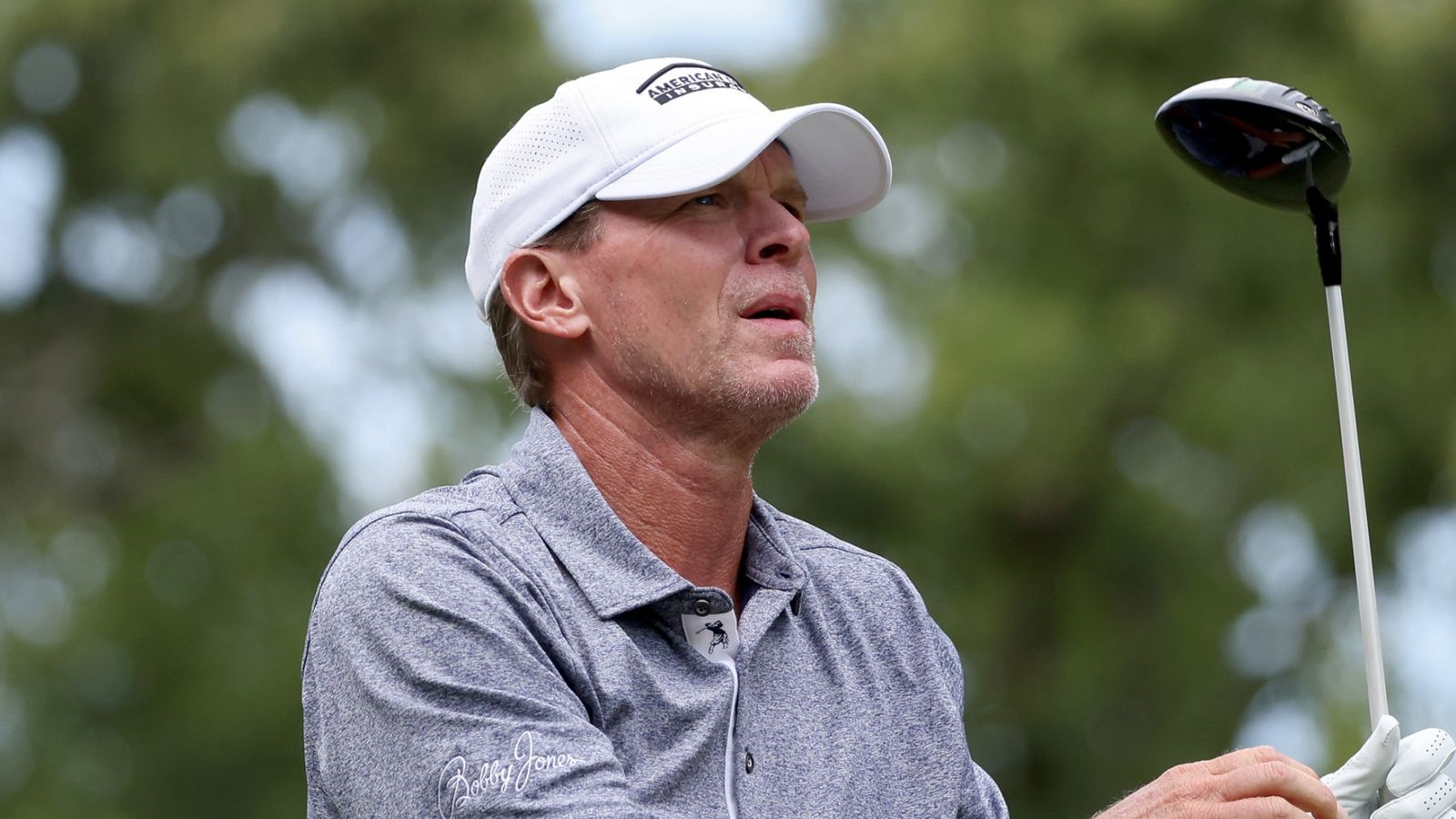 
Steve Stricker shot a 4-under 68 to move to 11-under for the tournament; Scott McCarron flew up the leaderboard with the low round of the day, a 65 to reach 9-under; he is tied for second with Padraig Harrington after the Irishman shot a 66

Steve Stricker maintained his lead at the first major of the PGA Tour Champions season and will take a two-shot advantage into the weekend at the Regions Tradition.

Stricker shot a 4-under 68 to move to 11 under for the tournament. Scott McCarron flew up the leaderboard with the low round of the day, a 65, to reach 9 under. He was tied for second with Ireland’s Padraig Harrington (66).

South Africa’s Ernie Els is alone in fourth at 8-under after his second-consecutive 68. Spaniard Miguel Angel Jimenez (70), Australia’s Stuart Appleby (69) and New Zealand’s Steven Alker (69) are all tied for fifth at 7-under.

Stricker carded five birdies and one bogey on Friday. The 2021 US Ryder Cup captain opened on the back nine at Greystone Golf and Country Club and posted a birdie at the par-3 10th to get going.

The 55-year-old is now halfway home to his fourth major title on the Champions Tour – all after battling what he called a “mystery illness” over the winter that led to a long hospital stay and caused him to drop 25 pounds.

“I was a little more fatigued this morning waking up,” Stricker said. “Rest the next couple of days is paramount.”

McCarron is an 11-time winner on the 50-and-older circuit but hasn’t broken through since June 2019. He’s a lot closer now, thanks to four-straight birdies early in his round on holes 12 to 15. The 56-year-old is still returning from an ankle surgery he had last year.

“I haven’t had many good rounds or tournaments this year, but I’m happy to be playing,” McCarron said. “I’m still coming off of that surgery, the doctor said it would be about a year before I can really go at it, but I’m ahead of schedule and I’m just happy to be out here playing.”

John Daly was disqualified on Friday for failing to sign his scorecard after playing the first two rounds at 4-under. 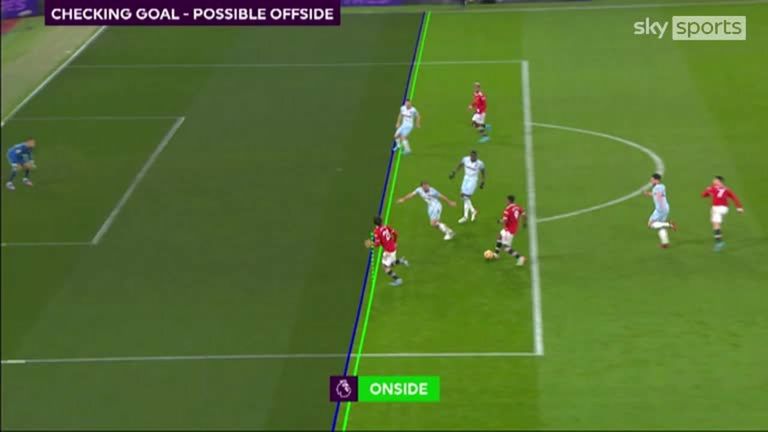