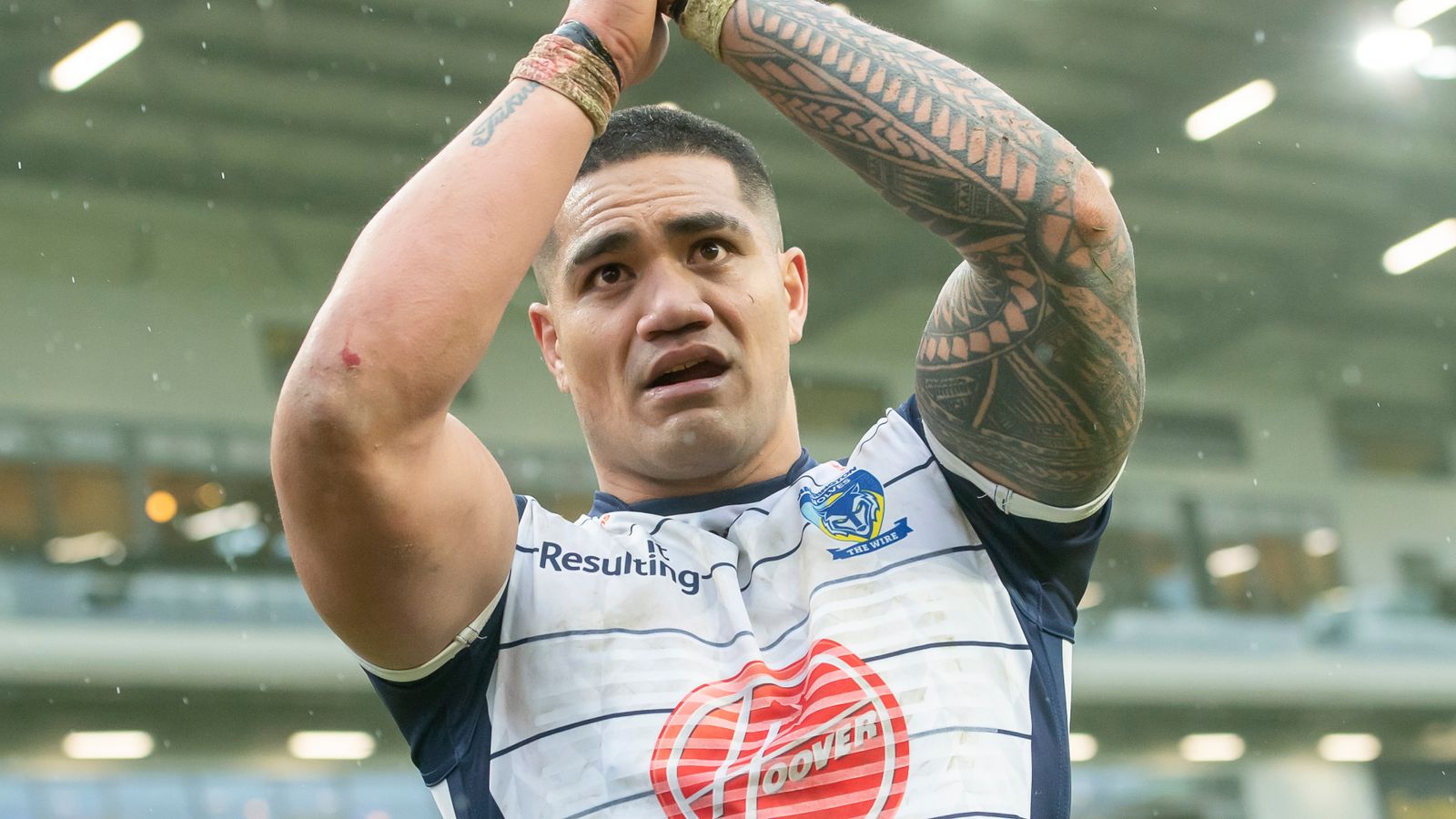 Peter Mata’utia has never shied away from being open about the struggles he has faced during his life away from the rugby league field.

The Warrington Wolves centre has previously shared his experiences of witnessing domestic violence and taking on responsibility for helping to raise his three younger brothers and three sisters during his childhood, but it was not until last year he spoke of how struggling to process all of that almost resulted in a tragic outcome just as his NRL career was getting underway with Newcastle Knights as well.

Mata’utia initially revealed all in front of his then-Castleford Tigers team-mates as part of an exercise where head coach Daryl Powell – now his boss at Warrington – asked squad members to talk to the rest of the group about a significant point of their lives and remains grateful for the support they showed him.

“I’ve always been open, but the only thing I didn’t talk about was when I tried to [take my own life],” Mata’utia, speaking ahead of the return of the Betfred Super League’s ‘Tackle The Tough Stuff’ campaign, said.

“It wasn’t because I was embarrassed or ashamed of it, I just didn’t feel I needed to talk about it. No one had ever asked me if I’d been through anything like that, but last year Powelly got each player to speak each week about a significant time in their life.

“That was the first time I ever came out about it to my team-mates and that’s pretty daunting, to be honest, to be that vulnerable in front of your team-mates because most of it is bants and taking the mick out of each other.

“For me to come out in front of my team-mates meant a lot to me, especially with the support they gave me, but I never once doubted they’d support me.”

Mata’utia’s tough upbringing in Sydney has shaped his life in so many ways, with the 30-year-old a regular volunteer at a food bank and soup kitchen near where he now calls home in Pontefract after his family had to lean on the community for support in his formative years.

It was those struggles which made him determined to make the most of his rugby league ability, which has led to him starring at the highest level both in Australia and Super League, along with being capped by his ancestral homeland of Samoa at international level.

His brothers all followed in his footsteps too, with Chanel and Pat both pulling on the Newcastle shirt, while Sione is now playing with him in Super League – albeit on a rival team and opponents for Thursday’s Round 13 clash, St Helens, in a match which is live on Sky Sports.

Peter is proud to see what his younger siblings have achieved in rugby league as well and how it has allowed him to achieve his aim of giving his family a better life. 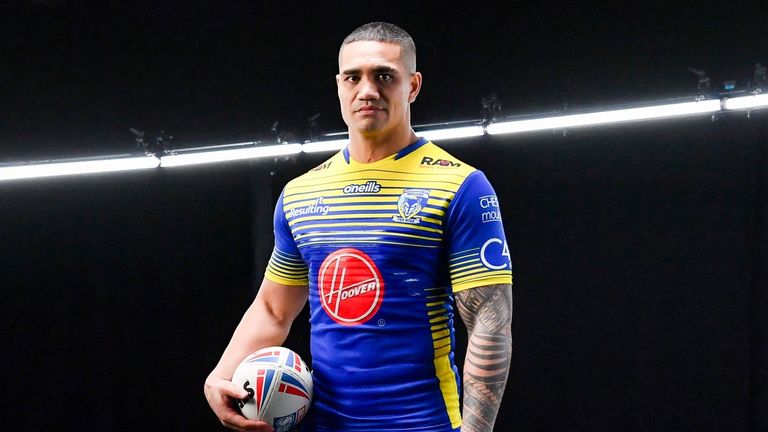 If I can share my experiences and the mistakes I’ve made, that’s one less mistake someone else has to make.

“A lot of people want to make it, but I had to,” Mata’utia said. “I thought that was the only way my family could survive; it was the chance for me to change the way we live…and I was grateful they wanted to be NRL players as well.

“It was letting them see my mistakes as well, not hiding it from them. Looking at it now, I think I’ve done a decent job, they’ve all got beautiful kids and they’re living pretty happy at the moment.

“I was never educated as a kid on mental health or having a positive mindset. For me, I was just lucky enough and strong enough to get through all those struggles.

“I saw my mum struggle, working two jobs, going to sleep at night sometimes having not had any food, and for me I didn’t want my younger siblings to go through what I went through.”

Since moving to the Wolves during the off-season, Mata’utia has offered to support Warrington’s community foundation wherever he can and is aiming to be involved in the mental fitness programmes going on around this year’s Rugby League World Cup.

Above all else though, he hopes speaking about his own experiences and even mistakes he has made along the way will provide learning opportunities for others.

“You never know who out there is listening, and I firmly believe there is not enough time in life for us to make every mistake to try to achieve the goals we want,” Mata’utia said.

“If I can share my experiences and the mistakes I’ve made, that’s one less mistake someone else has to make. For me, just talking about my work and encouraging people to speak about what they’re going through in their heads – it’s okay to break.

“I don’t believe there is a bullet-proof mindset, I feel like for humans to grown and come back again we must break at times and make mistakes.

“I’m privileged to have a lot of exposure and use my platform to share what I’ve been through and make a positive difference.”

If you are affected by issues related to mental wellbeing or want to talk, please contact the Samaritans on the free helpline 116 123, or visit the website. 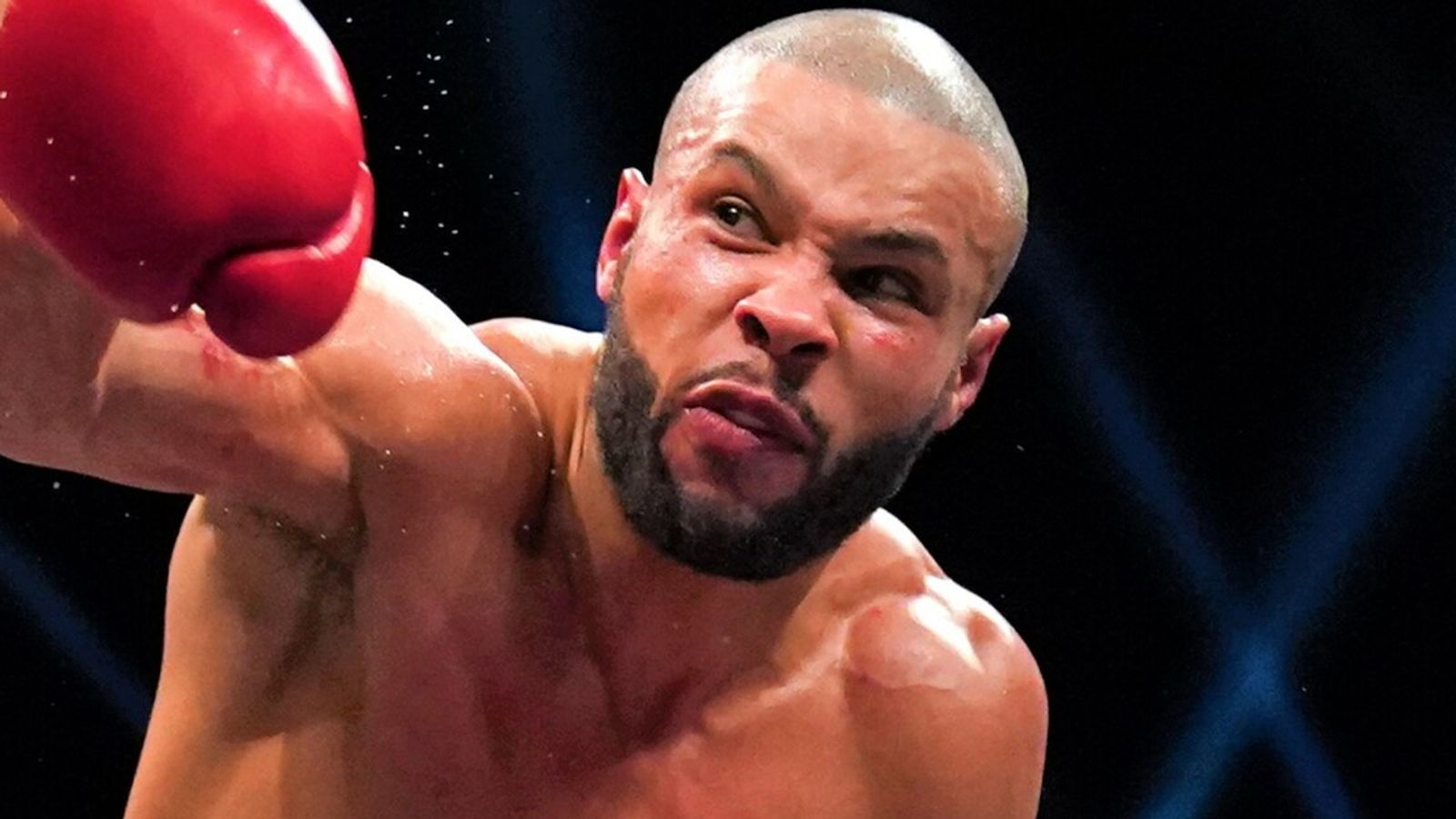 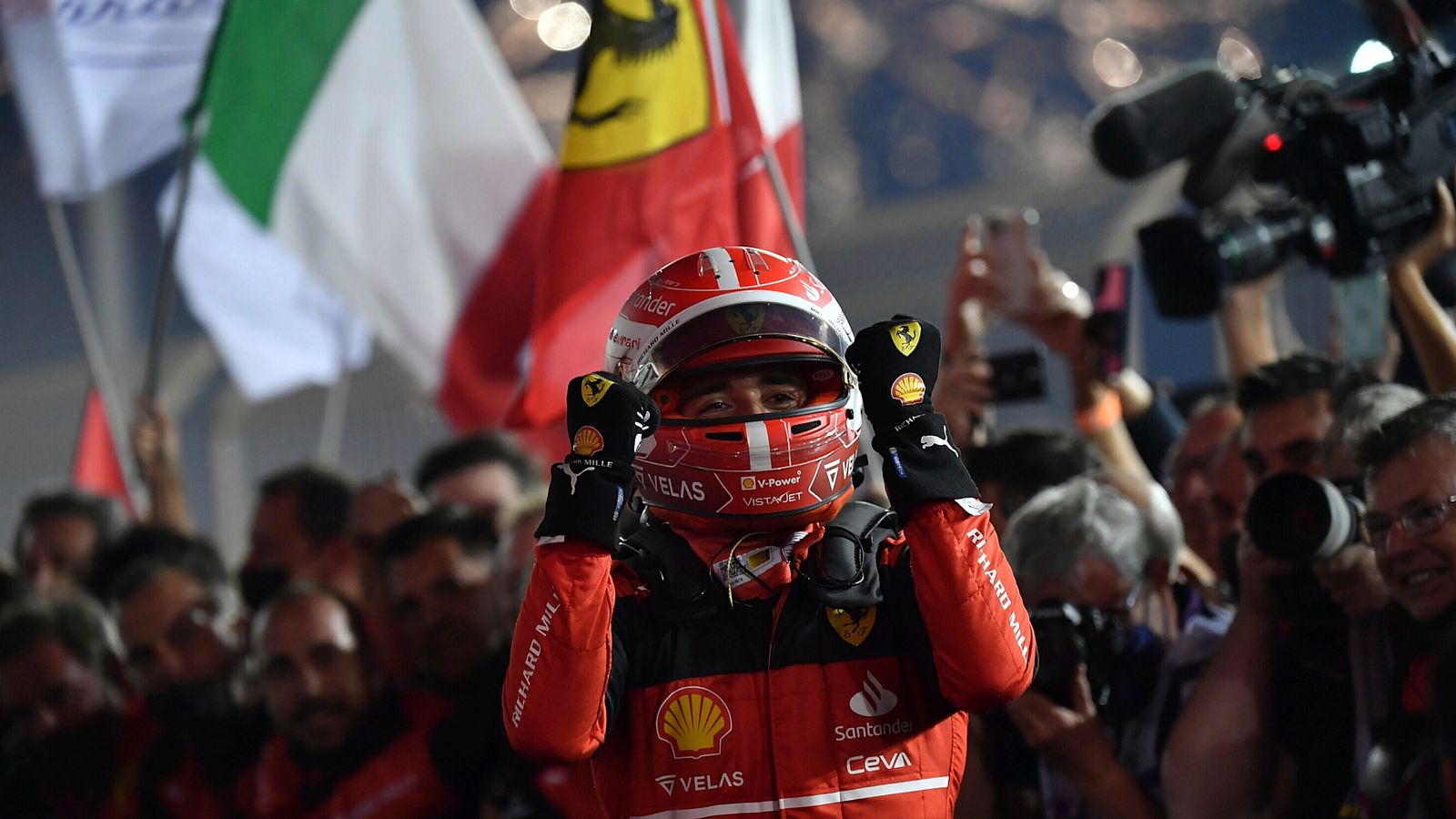 Ferrari: From ‘rock bottom’ to a title-contending 2022, the story behind a remarkable F1 turnaround 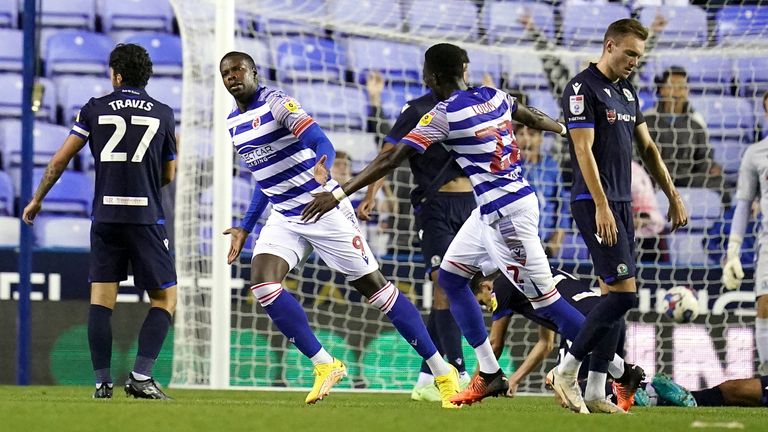