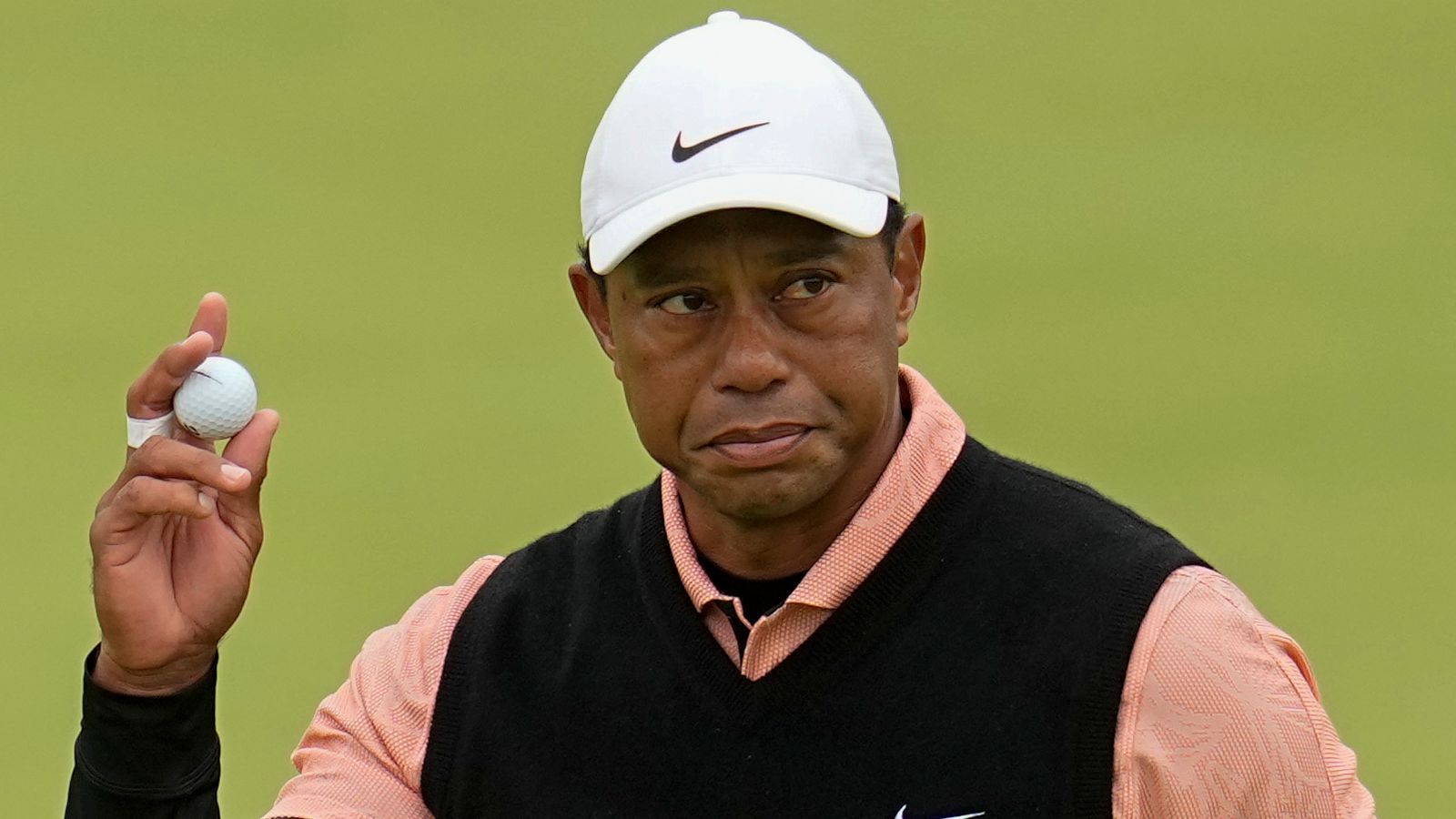 
Woods posted the worst round of his PGA Championship career and registered five consecutive bogeys in a major for the first time as a professional; Former world No 1 will head into Sunday’s final round on 12 over for the tournament at Southern Hills

Tiger Woods saw any slim hopes of winning an unlikely 16th major title come to an abrupt end after carding the worst round of his PGA Championship career on day three at Southern Hills.

Woods was targeting a weekend charge after making the cut with a shot to spare at Southern Hills, the venue where he won the PGA Championship in 2007, with the former world No 1 talking up his chances despite sitting 12 strokes behind halfway leader Will Zalatoris.

The 46-year-old’s hopes quickly evaporated in cold and breezy conditions, with a nine-over 79 the worst round of his long PGA Championship career and leaving him on 12 over for the tournament heading into Sunday’s final round.

Woods had to hole from 13 feet just to save par on his opening hole and did well to leave the second with just a bogey, having driven his tee shot into the creek and taking a penalty drop, before missing a close-range birdie opportunity after a great approach into the fourth.

More water was found off the tee at the par-three sixth, leading to an ugly triple-bogey six, with Woods then carding a two-putt bogey from six feet at the seventh and dropping another shot at the ninth to limp to the turn in 41.

Tiger Woods registered an ugly triple-bogey on the par-three sixth hole after finding water with his tee shot, putting him to seven over for the tournament

Tiger Woods registered an ugly triple-bogey on the par-three sixth hole after finding water with his tee shot, putting him to seven over for the tournament

Woods started his back nine with a bogey and added another at the 11th, having gone long off the tee and then failing to convert from five feet, with a missed putt from a similar distance at the next seeing him slide further down the leaderboard.

A missed putt from seven feet at the 13th resulted in a fifth consecutive bogey, the first time in his major career as a professional he has gone on such a streak, with the dropped shot taking him to 10 over for his round with five holes still to play.

Woods has only failed to break 80 in majors twice in his professional career, at The Open in 2002 and the US Open in 2015, with a 35-foot birdie at the 15th and pars over his final three holes at least enough to avoid another unwanted record.

His previous highest score at the PGA Championship was a 77 during the opening round of the 2011 contest, won by Keegan Bradley, while Woods only spoke to a pool reporter rather than the full written and broadcast press after his third round.

“I just didn’t play well,” Woods said. “I didn’t hit the ball very well, and got off to not the start I needed to get off to. I thought I hit a good tee shot down two and ended up in the water, and just never really got any kind of momentum on my side.

“I couldn’t get off the bogey train there, or other train, too. I didn’t do anything right. I didn’t hit many good shots. Consequently, I ended up with a pretty high score.”

When asked whether he would be fit to compete in Sunday’s final round, Woods added: “Well, I’m sore. I know that is for a fact. We’ll do some work and see how it goes.”

Watch the PGA Championship throughout the weekend live on Sky Sports. Live coverage from the final round begins on Sunday from 2pm on Sky Sports Golf. 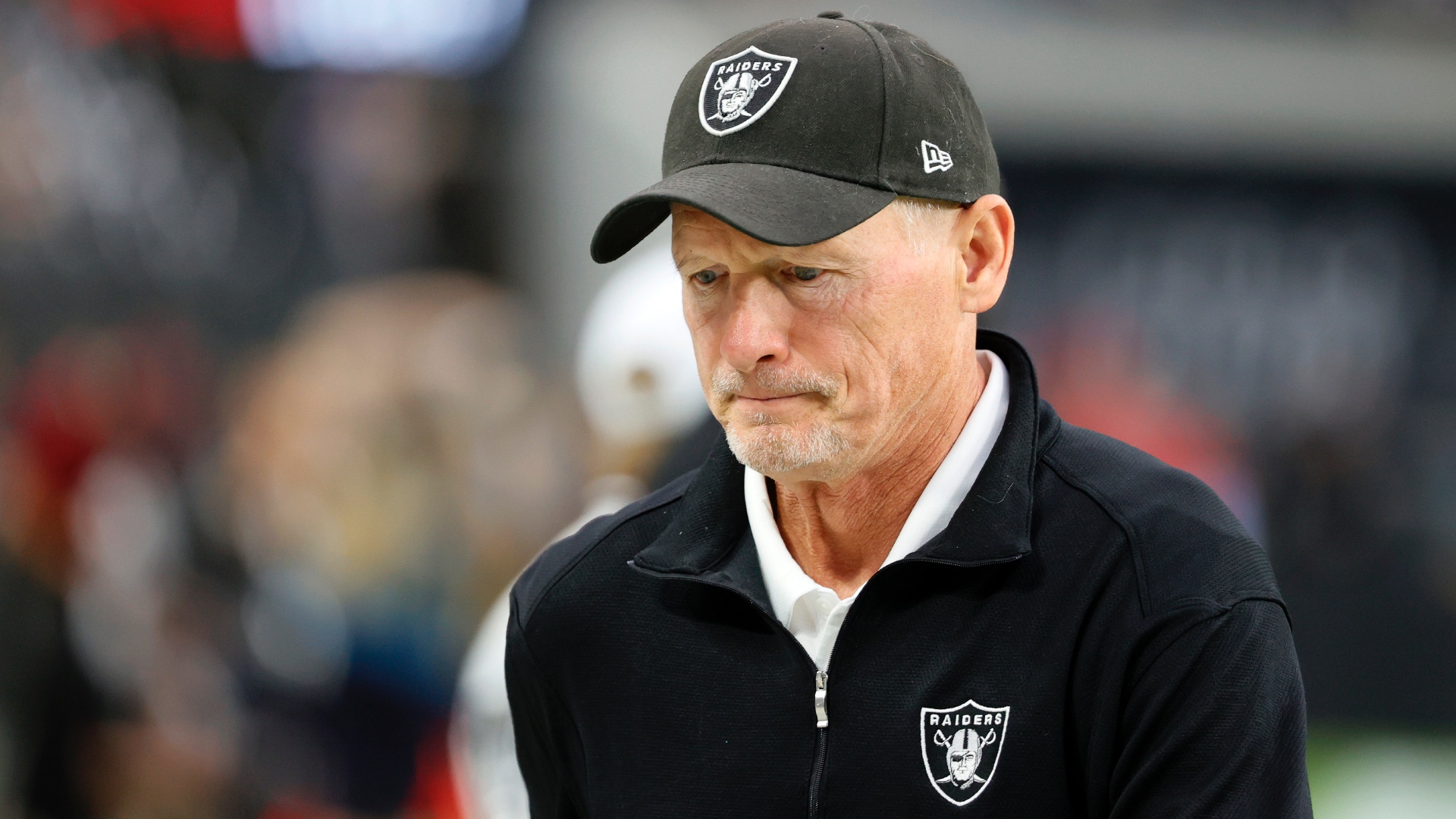 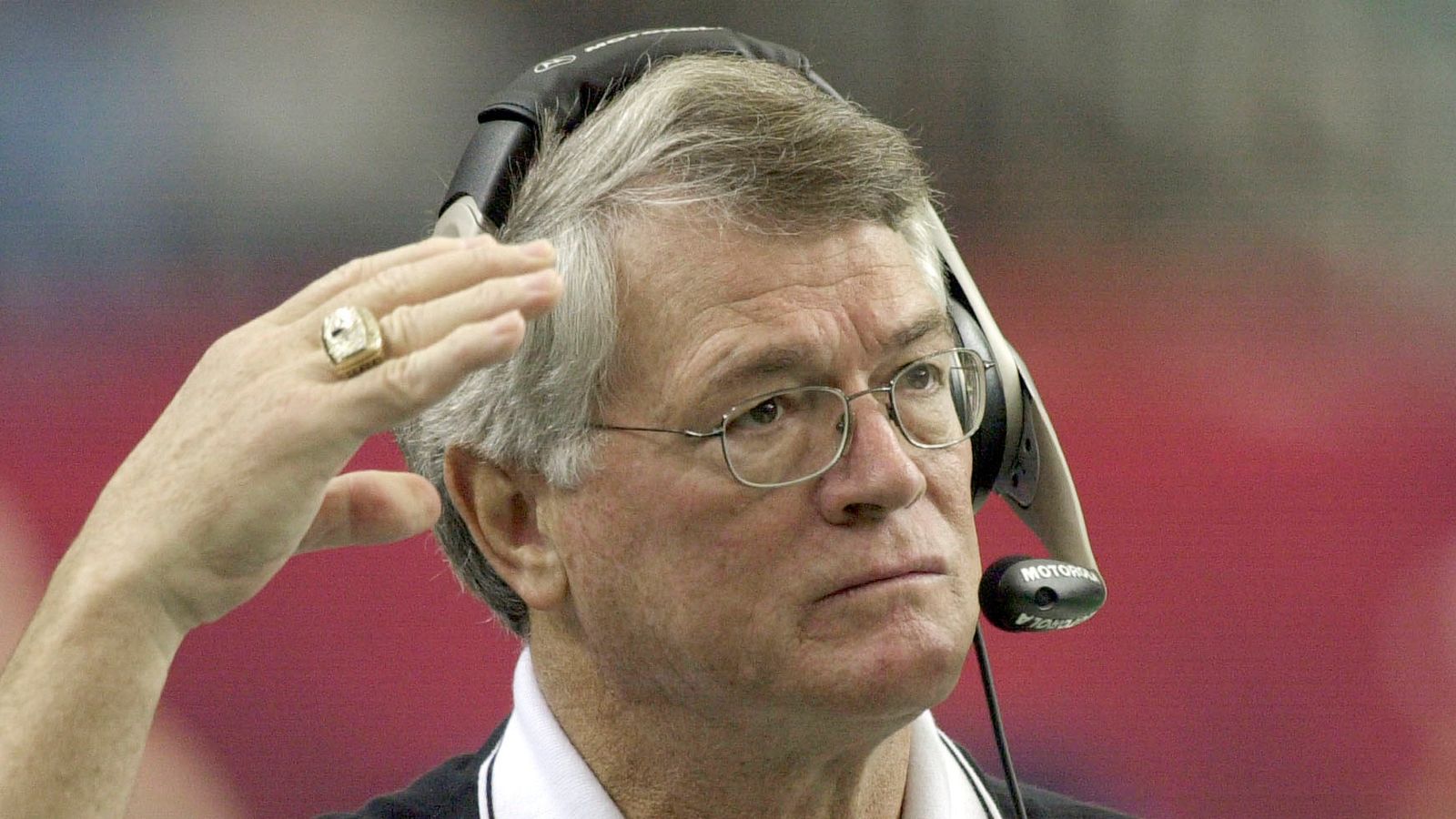 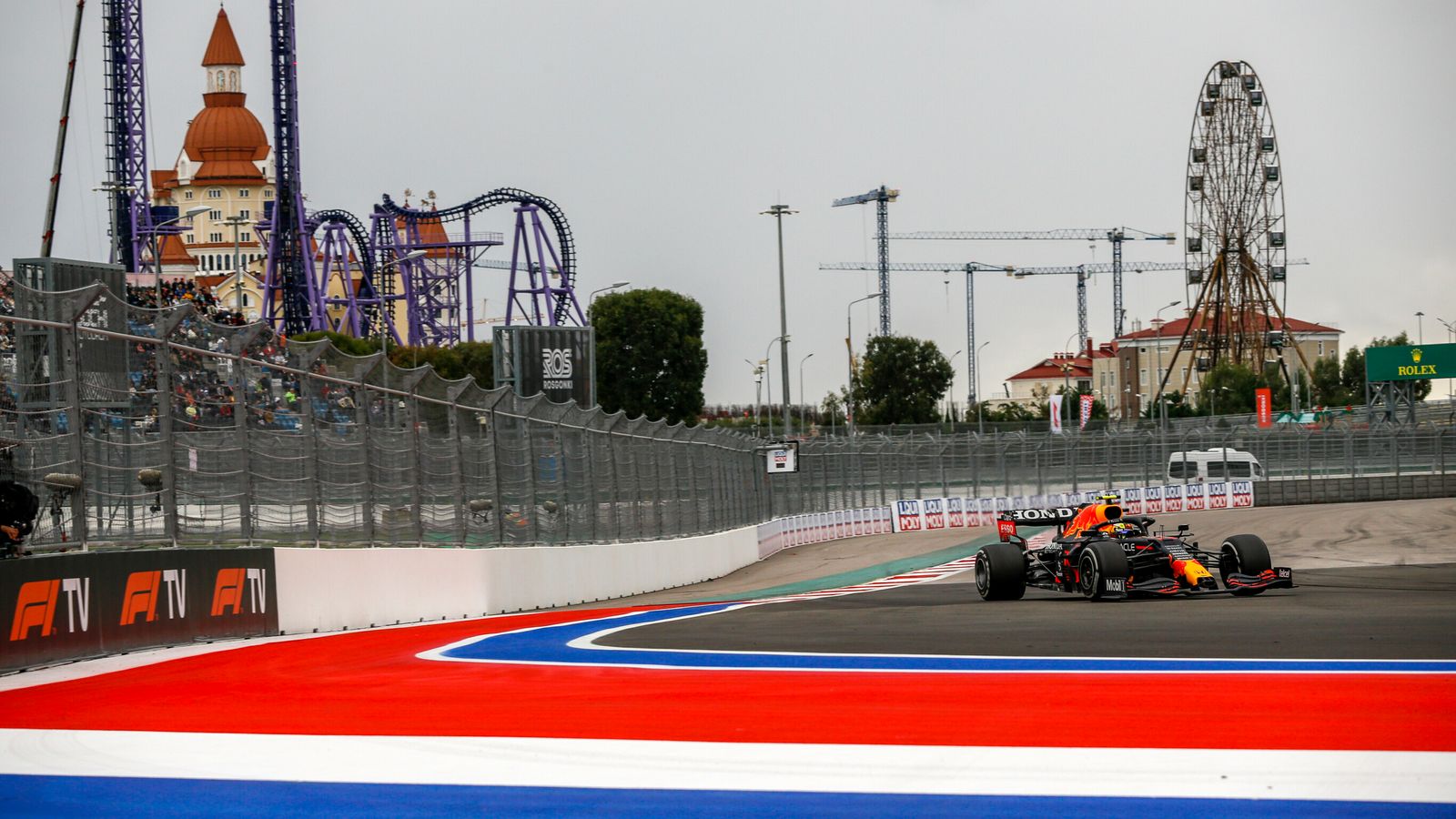 The Chromebook was first introduced on July 11, 2011. What was originally scoffed at as nothing more than a laptop