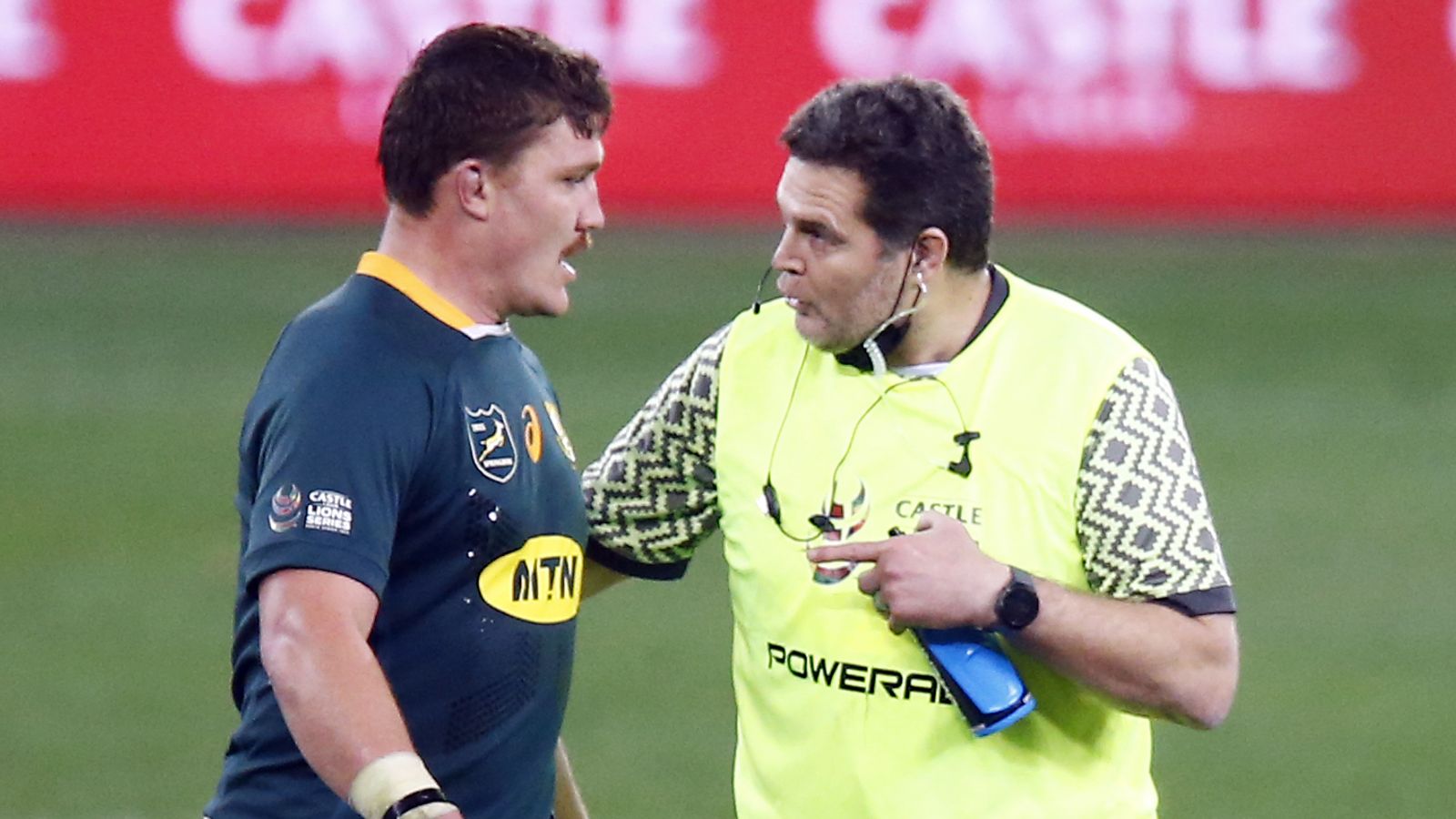 A global trial which will limit opportunities for non-playing personnel to enter the field during a match has been approved by World Rugby chiefs.

The trial takes effect after July 1 for all competitions and stand-alone games, which means it will incorporate summer tours involving the likes of England, Scotland, Wales and Ireland, plus the women’s World Cup later this year and 2023 men’s World Cup.

Teams will be permitted up to two dedicated water-carriers, while those people cannot be a director of rugby or head coach, such as the role carried out by South Africa director of rugby Rassie Erasmus during last summer’s British and Irish Lions Test series.

World Rugby said the trial: “Aims to improve the flow of matches by reducing unnecessary stoppages without compromising welfare.

“No-one should approach, address or aim comments at the match officials, save for medics in respect of treatment of a player. Should this happen, the sanction will be a penalty kick.”

The trial, approved by the World Rugby Council, follows an extensive review by the international federation of the current elite rugby environment, including research into player hydration needs, and increasing disruption to play caused by multiple water-carriers entering the field of play every time there is a stoppage.

Regarding medics, the trial will see them only able to provide water to players who they are treating, while they cannot field or touch a ball when it is live in play, or a penalty kick will be awarded. 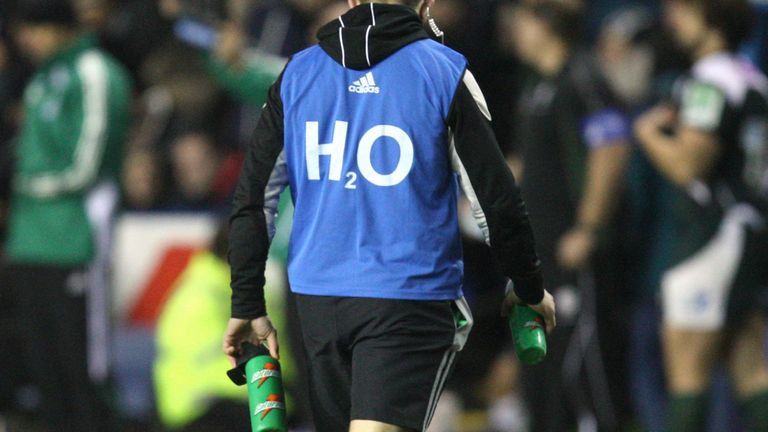 We needed to tackle the issue without impacting on the welfare of players and providing them with everything needed to perform at the highest level.

In elite-level rugby, water-carriers will only be able to enter the field of play twice per half at points agreed with the match officials, and it can only be during a stoppage in play or after a try has been scored.

“Helping the game to flow better while not compromising on the welfare of players is a key aim of these trials,” said Mark Harrington, World Rugby’s chief player welfare and rugby services officer.

“We are taking concrete action to improve the flow of rugby matches. This will be the first time teams on the field of play could be sanctioned by the actions of those not directly involved in the contest.

“We’ve received feedback from across the game that the number of people who aren’t players interrupting the flow of the game was getting out of hand.

“But we needed to tackle the issue without impacting on the welfare of players and providing them with everything needed to perform at the highest level.” 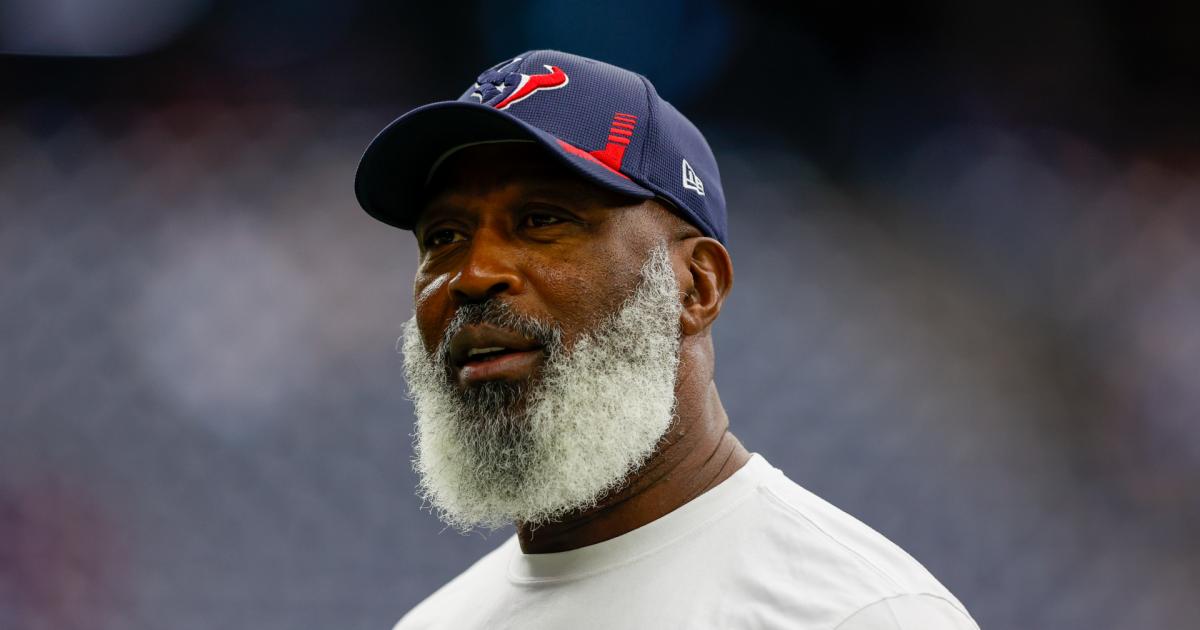 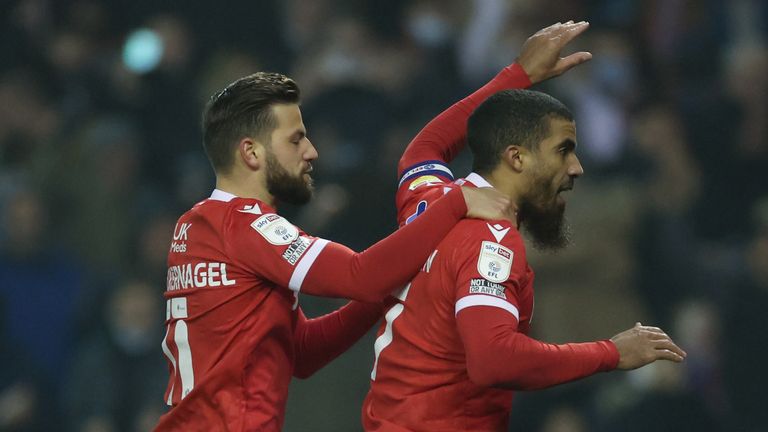