Lyon have announced the return of Alexandre Lacazette on a free transfer after the forward left Arsenal.

The forward’s contract at the Emirates Stadium was due to expire at the end of this month and has moved back to the club he began his career at before moving to Arsenal in 2017.

Lacazette has signed a three-year deal at the French club and his arrival is a coup for Lyon, who finished eighth in Ligue 1 this season and will not compete in Europe in the upcoming campaign.

The 31-year-old made his name at Lyon, where he scored 129 times, after coming through the academy at the French club. Since moving to north London five years ago, Lacazette scored 71 times in 206 games for Arsenal but the 31-year-old managed just six goals last term and both him and Arsenal decided to go their separate ways.

Speaking to Arsenal’s official website before his exit, the striker – who won the FA Cup with the Gunners in 2020 – said: “I want to keep all the good moments I had in the club, because for me it was just a pleasure to play for a club that, since I was young, I dreamt of. I’m really happy to have played for five years for Arsenal.

“There’s a board at the stadium with all the winners’ names on, and in my first season I told my dad that one day I would be on it. So I’m really proud I made it.”

Arsenal manager Mikel Arteta added: “Laca has been a fantastic player for us. He’s been a real leader on and off the pitch and has been a very important influence to our younger players.

“His commitment with us has been exceptional and we wish him and his family success and happiness.”

Which positions are Arsenal targeting?

Arsenal are primed to have another busy summer. Missing out on Champions League football may affect spending plans, but there are areas Edu and Mikel Arteta will want to strengthen.

Pierre-Emerick Aubameyang’s departure in the last transfer window means Arsenal are definitely in the market for a striker. The Gunners’ strike force is boosted by Eddie Nketiah being on the verge of signing a new contract this summer.

With Alexandre Lacazette leaving, expect one or two new players to arrive up front. Folarin Balogun has had a loan spell with Middlesbrough – expect him to return to fight for his place.

Arsenal are likely to try and get money for ‘keeper Bernd Leno. His contract is up next summer and the club have brought in USA international Matt Turner.

Arsenal were the biggest spenders in the Premier League last summer and Arteta will be backed again. Adding quality and depth is crucial given they will be in four competitions next season.

Where should your team strengthen?

The Gunners’ most pressing need for next season is in attack. When your leading marksman has the same number of goals as bottom-placed Norwich, you know there is a problem.

The issue is not in creating chances, the problem is in taking them. Arsenal ranked fourth for shots, shots on target and expected goals (xG) this season, but ranked 11th for shot conversion.

This disparity places Arteta’s side 15th for xG differential, which measures the difference between goals and xG. A low xG differential suggests you are missing high-quality chances – only Brighton, Leeds and the three relegated teams had a lower xG differential than Arsenal.

The main culprit in this regard was Alexandre Lacazette, who scored just two non-penalty goals from 46 shots and an xG return of 6.84. Only Brentford’s Bryan Mbuemo underperformed his xG by a bigger margin this season. 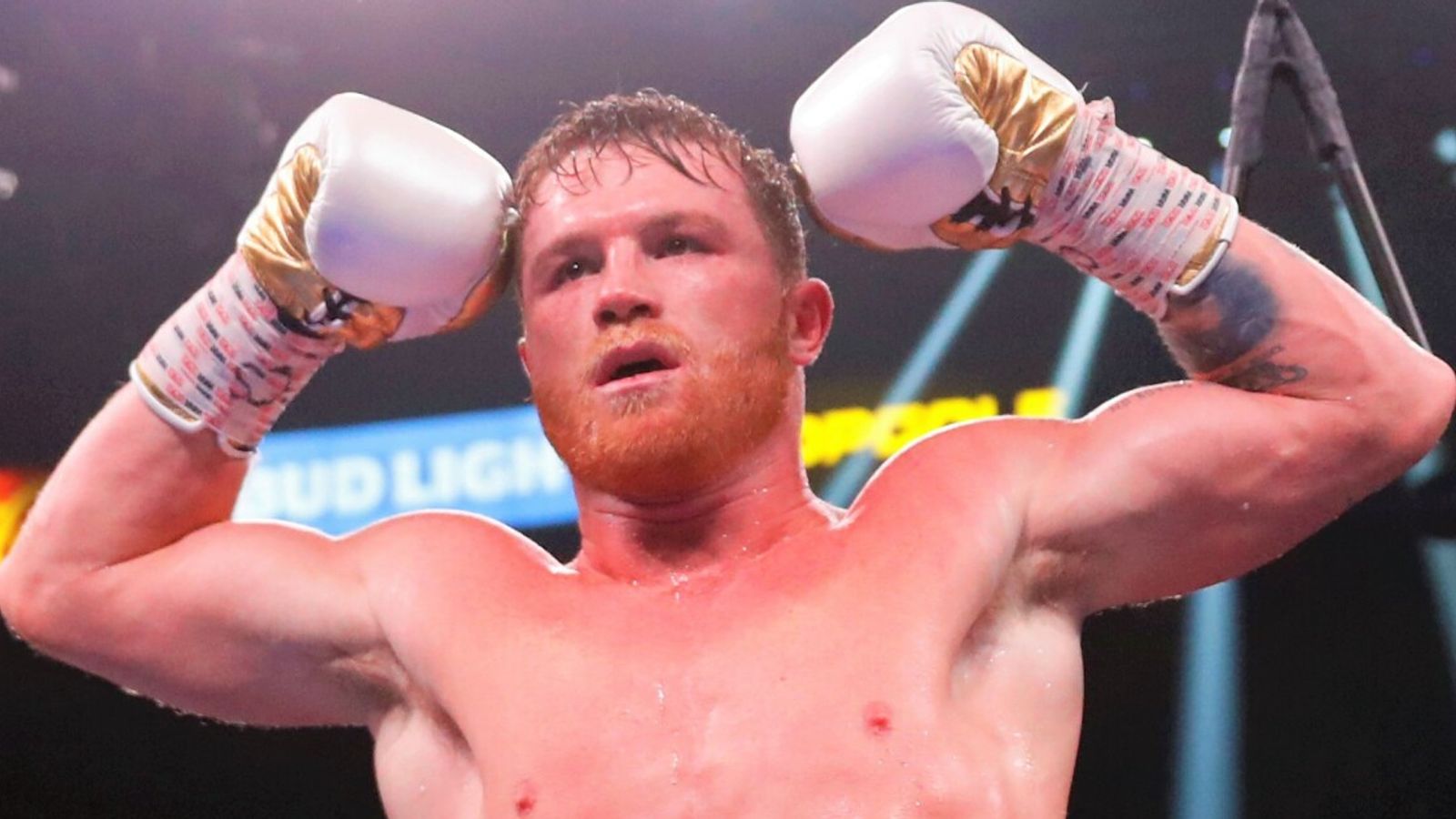 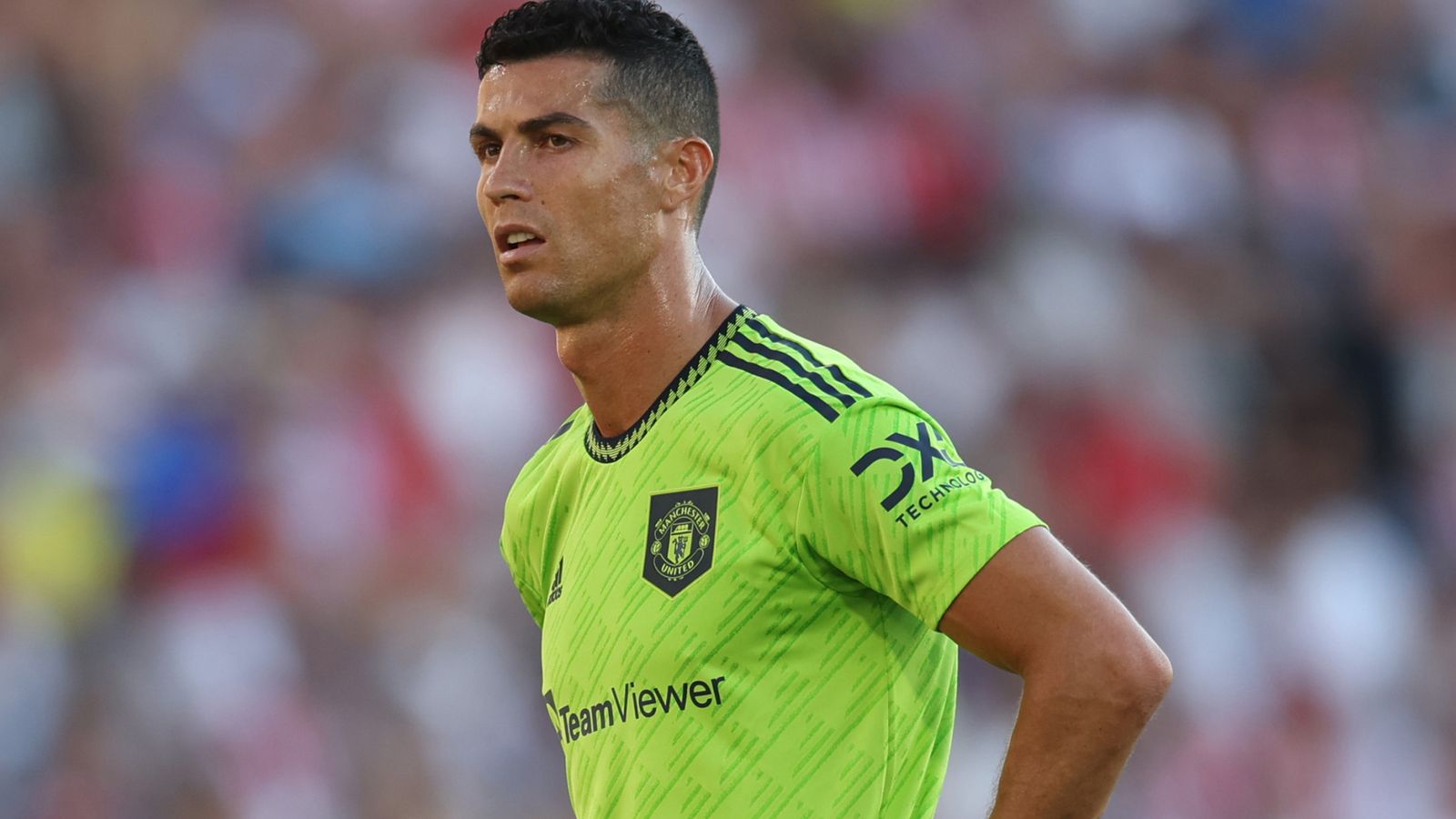