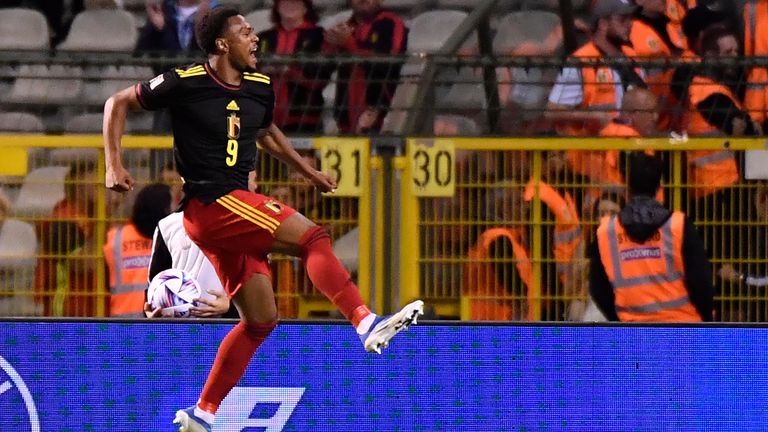 
Belgium charged to a dominant 6-1 victory over Poland in Wednesday night’s Nations League encounter at King Baudouin Stadium, swiftly overcoming a disappointing opening to their Group A4 campaign.

A humbling 4-1 defeat to the Netherlands five days ago provoked a four-man change to Roberto Martinez’s Red Devils line up, who were guilty of missing a glut of chances before Robert Lewandowski made their wastefulness pay midway through the first half.

Lewandowski, the subject of intense transfer speculation in recent weeks, has already found the net 22 times for club and country in 2022 – making him the most potent forward of the calendar year.

The 33-year-old’s right boot broke the deadlock, but goals from Axel Witsel and Kevin De Bruyne sparked the start of an impressive turnaround, before a Leandro Trossard brace put the gloss on a commanding evening in Brussels and lifted Belgium off the foot of the table – a spot Wales now occupy after back-to-back losses.

Leander Dendoncker added a majestic fifth from long range before Vitesse’s Lois Openda announced himself on the international stage with a stoppage-time goal to mark his Belgium debut and round off a ruthless second-half striking display.

Belgium have now scored in 46 consecutive encounters, as well as in their last 14 Nations League ties, while Poland conceded their highest haul of goals since a 6-0 friendly loss to Spain in 2010.

Striker Romelu Lukaku missed out entirely having sustained an ankle injury against the Netherlands, with Martinez admitting the Chelsea forward is likely to be absent for the remainder of June’s international action.

Wales will host Belgium at the Cardiff City Stadium at 7.45pm on Saturday while the Netherlands host Poland at the same time at De Kuip in Rotterdam. 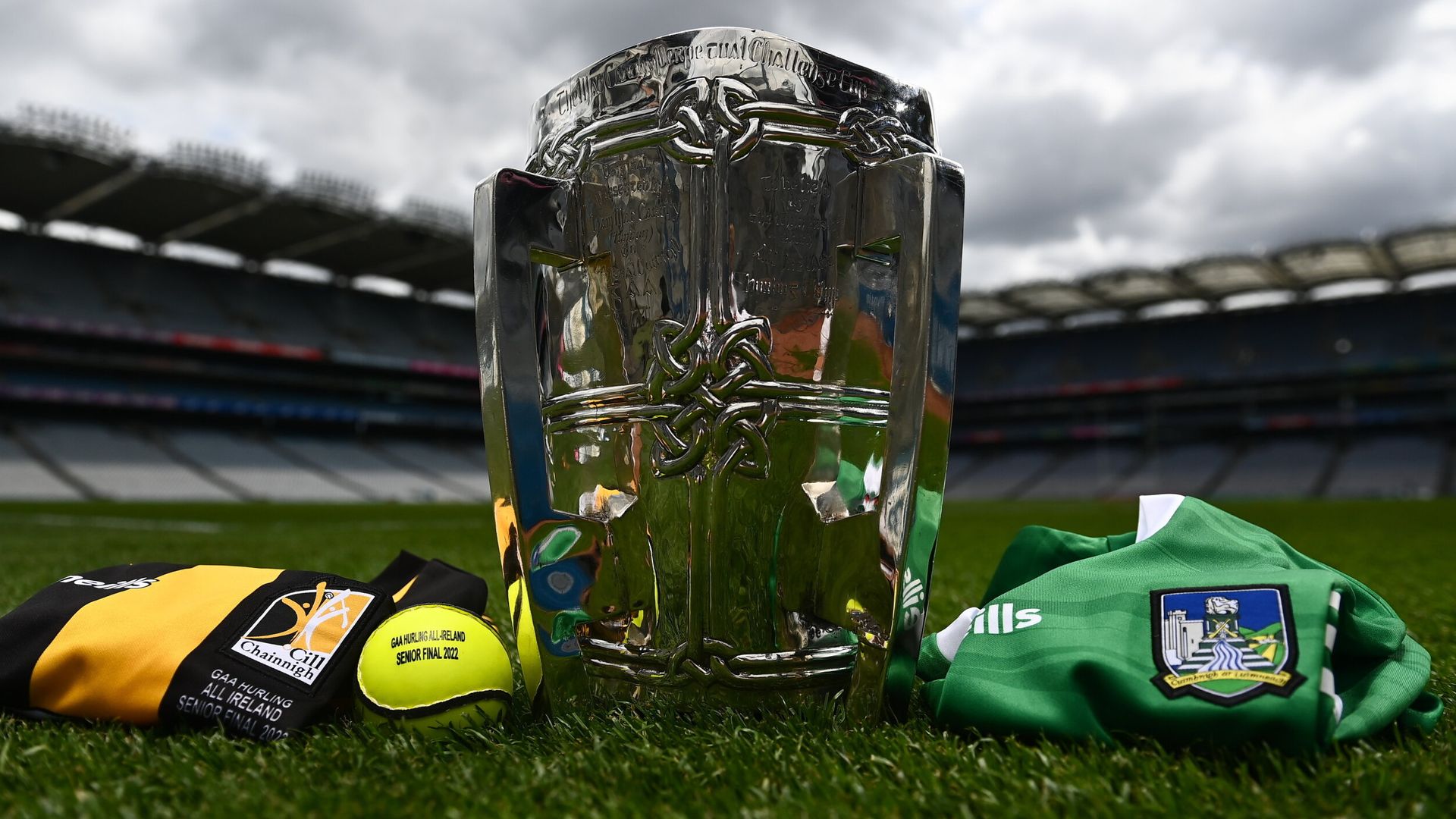 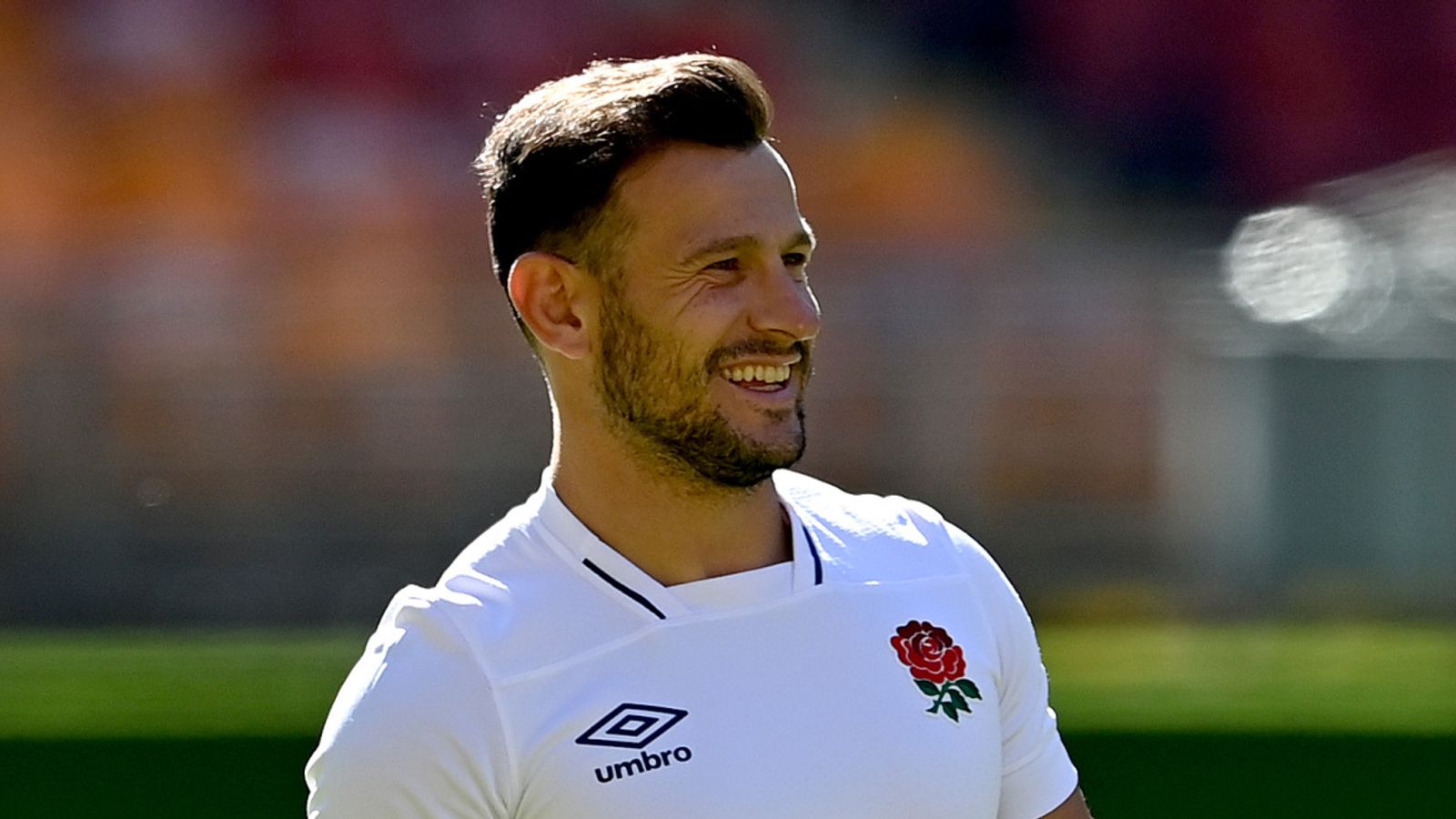 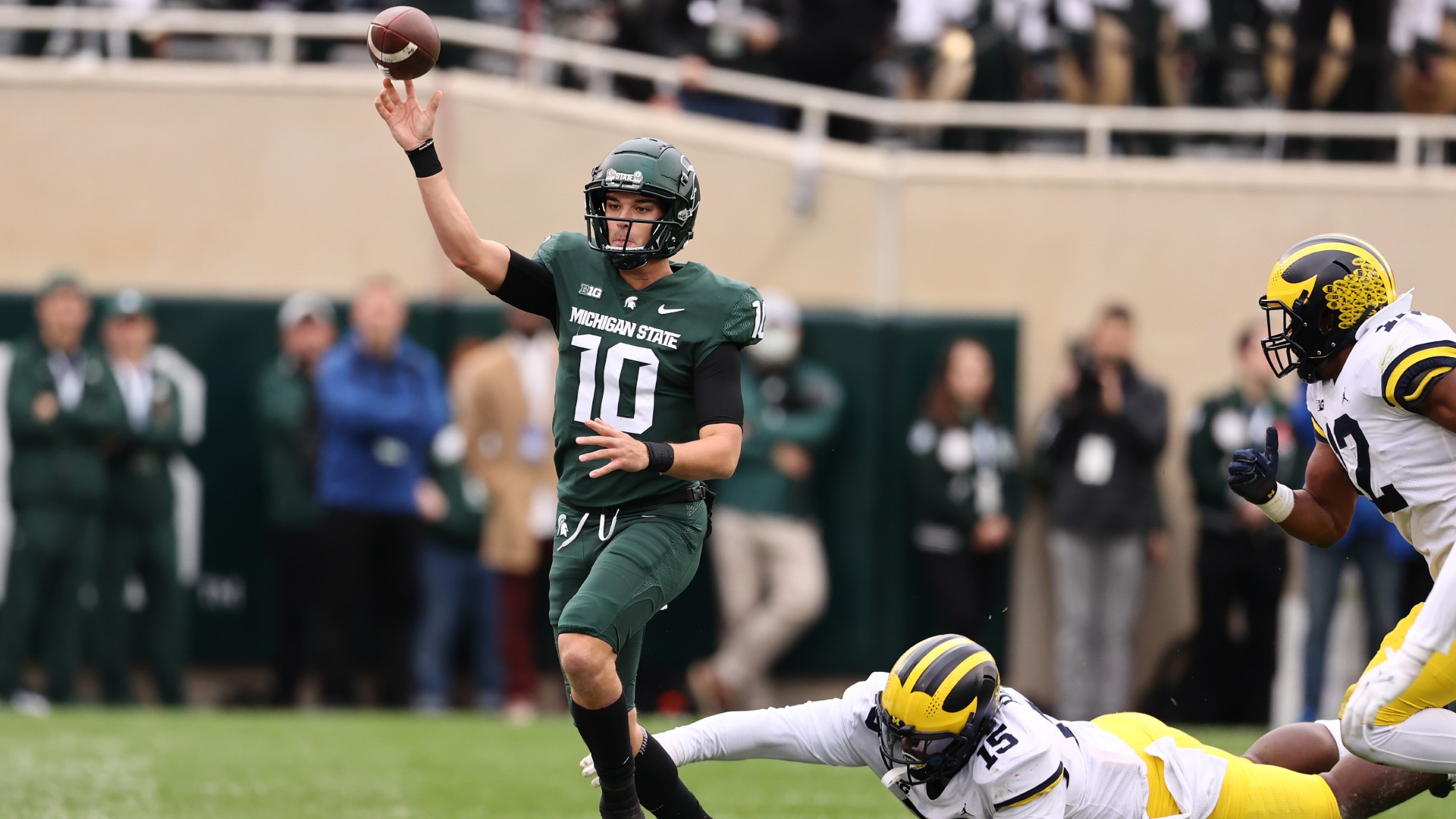