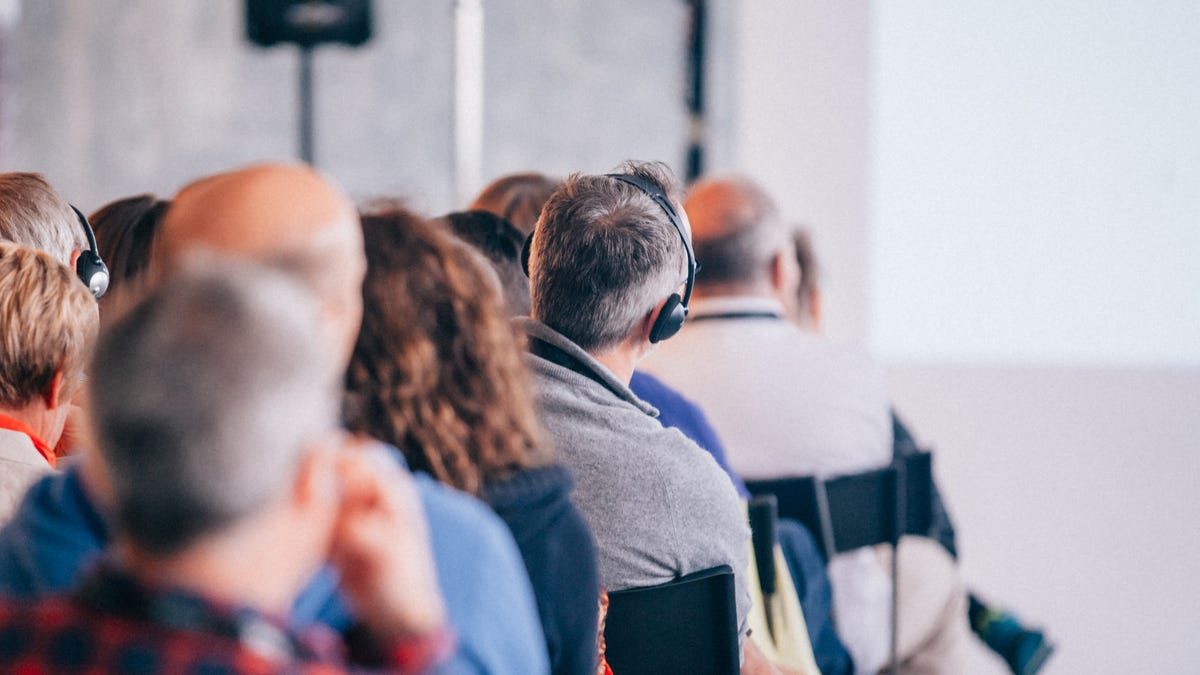 
The Bluetooth Special Interest Group (Bluetooth SIG), which manages the technology behind the wireless connection protocol, announced the founding of a new brand focused on wide-area audio broadcasts. Dubbed Auracast, the new initiative will take the assets of the technology previously known as Audio Sharing and develop them as a way to output sound to an unlimited number of devices, using only one transmitter.

Mark Powell, CEO of the Bluetooth SIG, claims the launch of Auracast will “reshape personal audio and enable public venues and spaces to deliver audio experiences that will improve visitor satisfaction and increase accessibility.”

The Bluetooth SIG proposed multiple applications for the technology in its initial announcement, including sharing your home audio playback among a group of friends, listening in to audio output tied to displays in public spaces, and improving audio quality for the fully abled and hard-of-hearing by providing both with a direct channel to broadcasted audio in a public space like a “transit center, cinema, conference center, or house of worship.”

The organization believes this final use case also could see Auracast becoming the basis of next-generation assistive listening systems (ALS) for the hearing-impaired.

Developers and others interested in the technology can learn more by visiting the official Auracast web page. 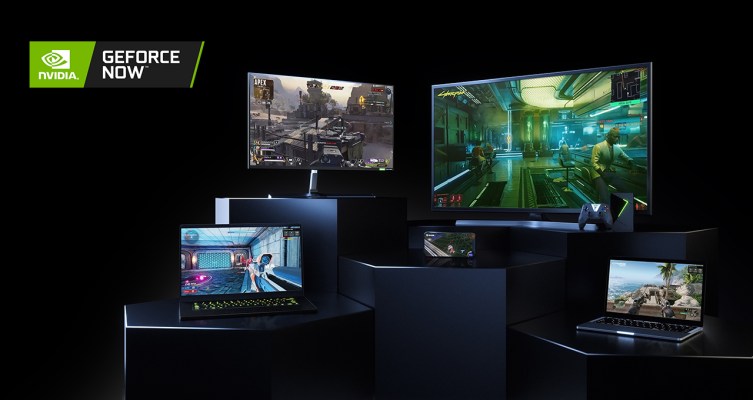 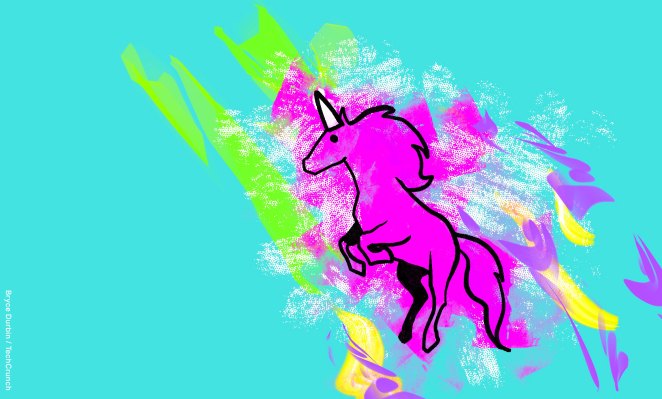 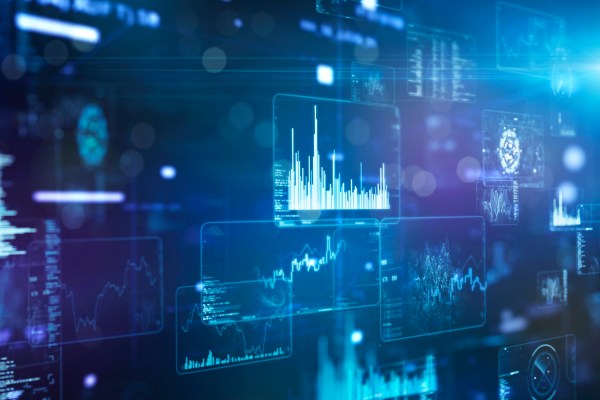 Current price: $29 Original price: $34 While not the biggest discount, this camera, available on Amazon, is worth considering if