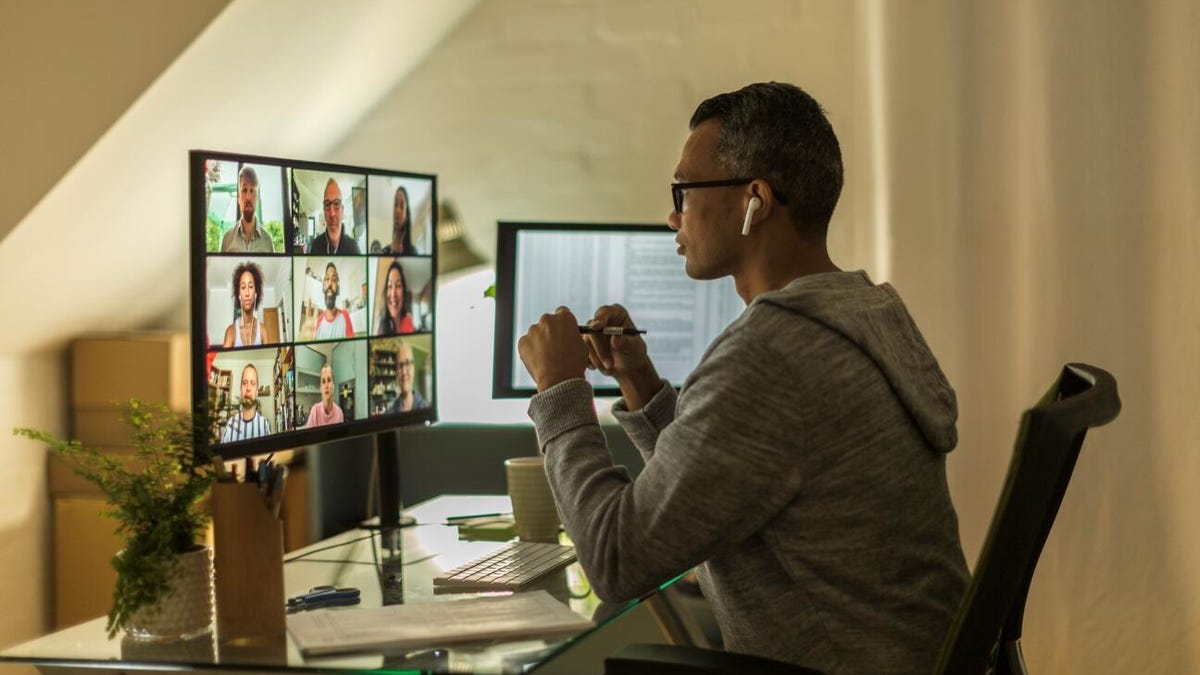 
Most IT decision makers believe hybrid work will be the new norm as businesses start to encourage staff back to the office.

The pressure is on for organizations to support new forms of collaboration and reshape the employee experience, according to tech marketing firm Foundry’s 2022 Future of Work study.

The firm surveyed 401 US IT and business decision makers and found that 94% of organizations have implemented some kind of hybrid-work structure, while 72% thought there was now a more positive attitude to hybrid work.

It also found that 69% of IT decision makers think that the work-from-home trend is impacting how they plan for overall office space, IT staffing and general staffing.

Some 41% of respondents believe hybrid work will remain in place for the foreseeable future, while 29% reckon work will be office-only, and 30% think it will be remote-only.

While hybrid seems more possible today, there are differences between organizations of different sizes and sectors.

The firm found that companies with over 1,000 employees are more likely to maintain hybrid work. Some 49% of respondents predict a hybrid future compared to 33% of small businesses with less than 1,000 employees.

Retail, government and service organizations are much less likely to see hybrid as their future. In the high-tech sector, 46% of respondents see remote-only as acceptable versus 30% for all categories.

The results are consistent with several other large surveys suggesting that hybrid work will be the way of the future. But how to approach this shift optimally is still up for debate.

SEE: Remote workers want new benefits. This is how employers are responding

Microsoft’s recent 2022 Work Trend Index (WTI) report found 38% of hybrid employees think their biggest challenge is knowing when and why to come into the office, while just 28% of companies have established team agreements to clarify when this should happen. In short, leaders need to make the office worth the commute.

Recent research from a recruitment agency found that employers are abandoning fully remote work in favor of hybrid to give younger applicants a better experience.

Foundry found one other interesting trend: employees will be expected to be in office an average of 2.2 days, according to survey data.

In February, the UK government’s Office for National Statistics found that the most common hybrid pattern that employees planned to use was working mostly from home, and sometimes from the office.

Foundry also found that 60% of respondents have invested — or plan to invest — in security controls, such as multi-factor authentication, endpoint detection and response, and VPN.

SEE: How to make meetings effective and useful: 6 ways to get actually get stuff done

Almost half (49%) of companies surveyed said remote and hybrid work had changed how customers choose to interact with them. The most affected were organizations in education (65%), high tech (57%), and services (61%).

Collaboration remains a major issue, according to Foundry. More than half (51%) cite it as challenge, with more organisations from manufacturing (72%) and retail (80%) concerned about how to support collaboration between employees.

Also, a third of respondents are trying to figure out the best way to host hybrid meetings and 30% are concerned about reduced productivity.

On a positive note, given higher resignations and difficulties filling vacancies, 42% of respondents agree that today’s work-from-home option has made it is easier to recruit for open positions. For organizations that have gone fully remote, 64% said it was easier to attract talent. 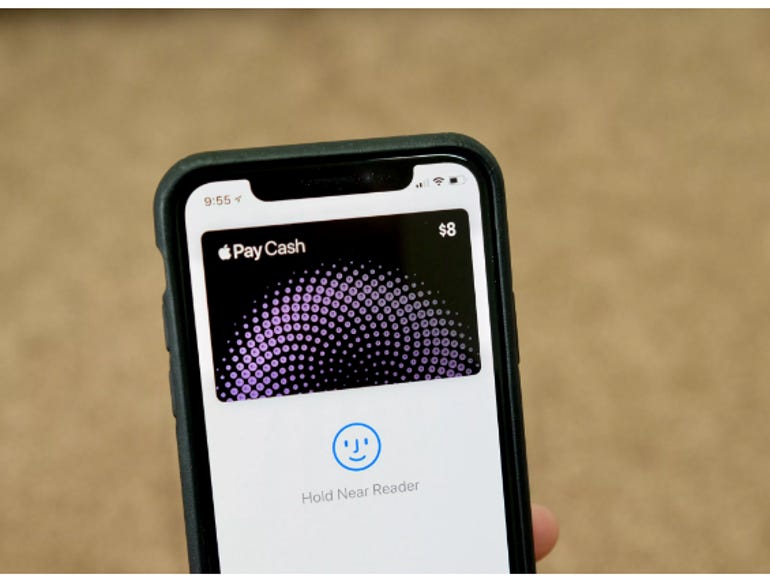 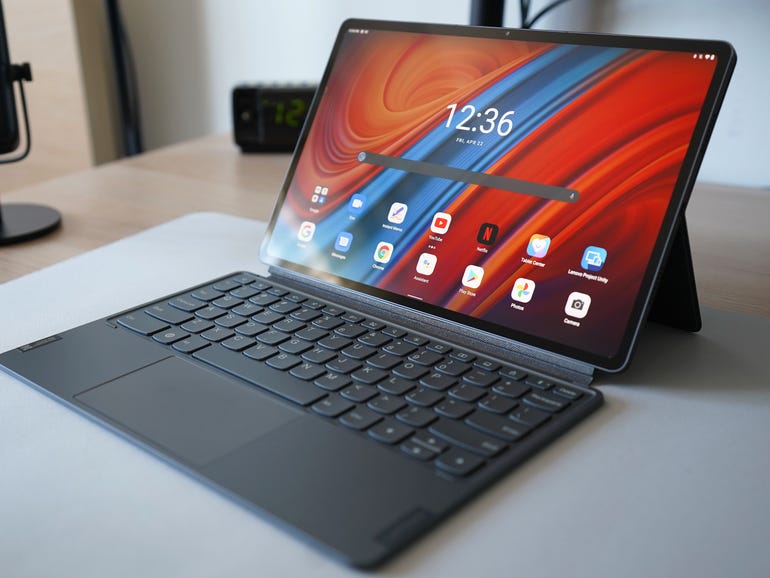