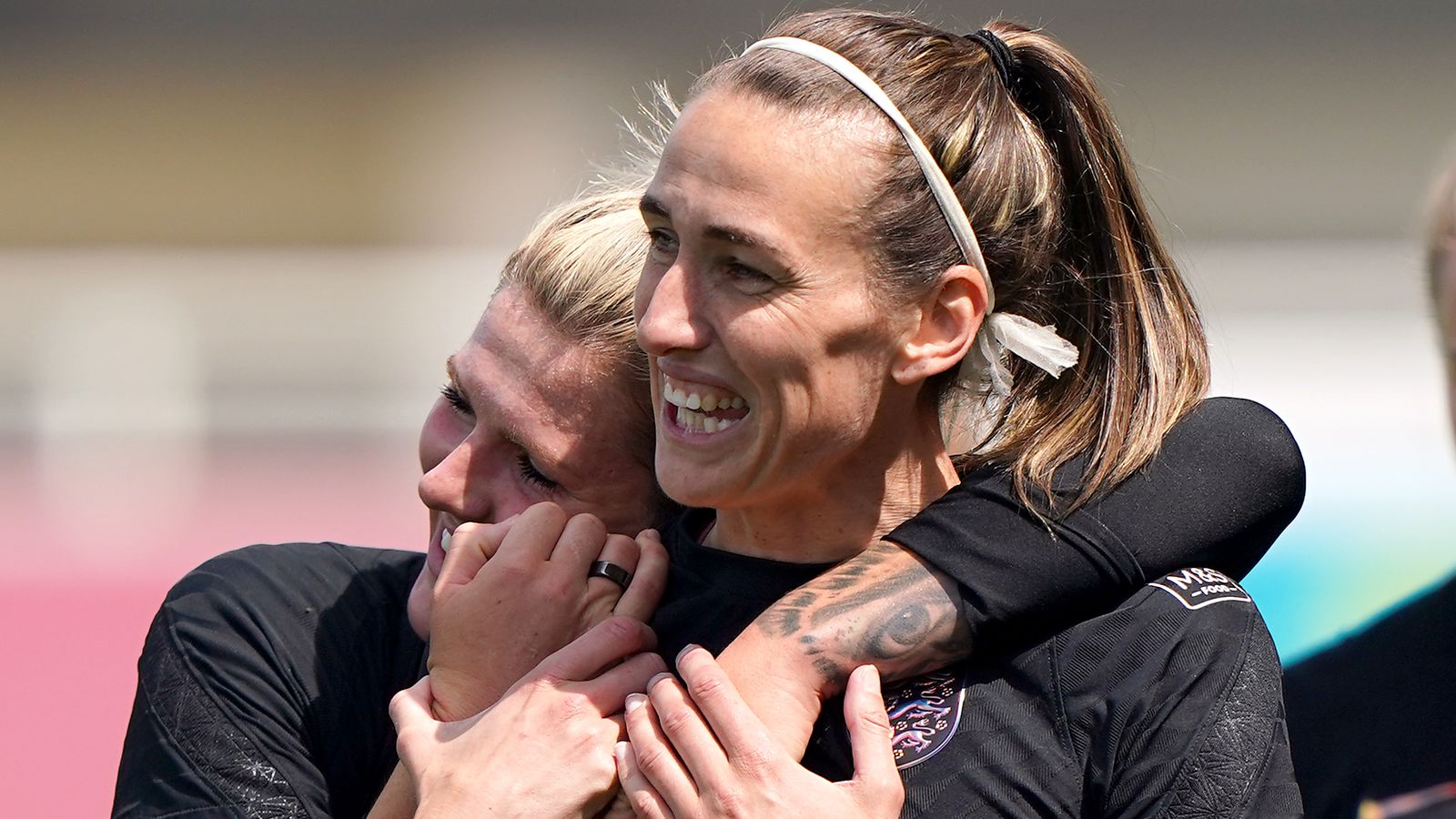 
Who’s the most entertaining? Who’s the most huggable? Who is most likely to forget their passport? England’s Jill Scott gave us an exclusive scoop on her fellow Lionesses characters.

The tournament commences in a week’s time on home soil when England start their campaign against Austria at Old Trafford on July 6.

It has been 17 years since England last hosted an entire international tournament, which saw pioneers such as Hope Powell, Faye White, Kelly Smith and Rachel Yankey lead the way for the Lionesses.

But the landscape has changed since then. More eyes have been on women’s football than ever before, and the country is bubbling with anticipation as all of the Lionesses’ group game stages have been sold out.

And who better to give us the insights than England’s very own Scott? Speaking to Sky Sports News’ Gail Davis, the midfielder told us what some of her fellow team-mates are like when they don’t have their game faces on…

The Lionesses in character

Who is the most entertaining in the team?

“It’s got to be Lauren Hemp. Every time she gets the ball I’m entertained.”

Who makes you laugh off the pitch?

“That’s actually a good question! To be fair, Millie [Bright] makes me laugh a lot. We’d be sitting in meetings and we’ll make each other laugh and I think we’ll get looked at like the two naughty school kids.”

Who’s most likely to forget their passport?

“I think Carly Telford has so I’m going to throw her under the bus as well.”

Who’s the most huggable?

“I’d like a Demi [Stokes] hug now and then. She’s my best friend and sometimes I might need a Demi hug.”

Who would you go to if your washing machine broke?

“Ghostbusters! Ellen [White] has got the glasses so she might be able to see the detail of what needs fixing as well.”

Who’s most likely to do the washing?

“Well Stokes is now a mum, she’s got a lot of parental duties. I’ll put her down for that. I know they will come back clean because she is very diligent.”

Scott: I don’t want people thinking I am solely here for off-pitch involvement 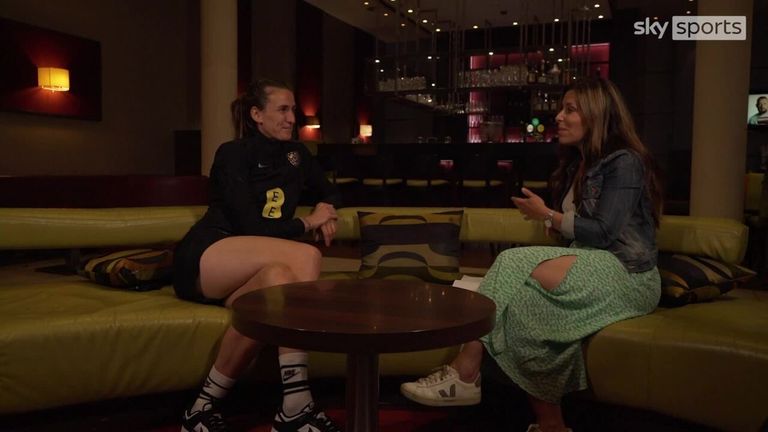 With 156 caps and 9 major tournaments already under her belt, Jill Scott is taking a vast amount of experience to this summer’s Euros – she has described the tournament as a rollercoaster ride and she is sat at the back enjoying every moment.

Earning 159 caps and competing in nine tournaments across a 16-year period are no accolades to ignore. But in recent times, it hasn’t been easy for Scott to continue to cement her legacy for both club and country.

She only made eight appearances in the Man City side in the 2021/22 WSL season. She was also loaned out twice more during her time there to Aston Villa for the second half of last season, although she sustained a knee injury which made her miss the end of the WSL season.

”I’m training every day at such a high standard, I made sure I was fit and ready to compete for a place and then got picked, so I think it’s kind of finding that balance.

“In every training session I’m going to push myself, I think it’s so important that you bring that energy and that professionalism. I’m hoping I can just kind of have an overall role. I don’t know how the tournament is going to pan out but if I’m needed I’ll be ready.”

Keep up with all the latest from Euro 2022 across Sky Sports and Sky Sports News this summer.

Coverage will be anchored by Sky Sports WSL presenter Caroline Barker, alongside Jessica Creighton and Kyle Walker. Meanwhile, Karen Carney, Sue Smith, Courtney Sweetman-Kirk and Laura Bassett will give analysis throughout the tournament.

The pundits and presenters will work from the Sky Sports Women’s Euro 2022 Mobile Presentation Bus, which will follow the Sky Sports News team around the country to the various stadiums where matches are being played.

In addition, Sky Sports’ Essential Football Podcast will be rebranded for the tournament to Sky Sports Women’s Euros Podcast from 21 June. Hosted by Charlotte Marsh and Anton Toloui, it will feature exclusive news and player interviews in addition to a strong programme line up around the tournament.

Group A: England vs Austria – kick off 8pm, Old Trafford

Group B: Spain vs Finland – kick off 5pm, Stadium MK

Group B: Denmark vs Finland – kick off 5pm, Stadium MK

Group A: Austria vs Norway – kick off 8pm, Brighton and Hove Community Stadium

Group B: Finland vs Germany – kick off 8pm, Stadium MK 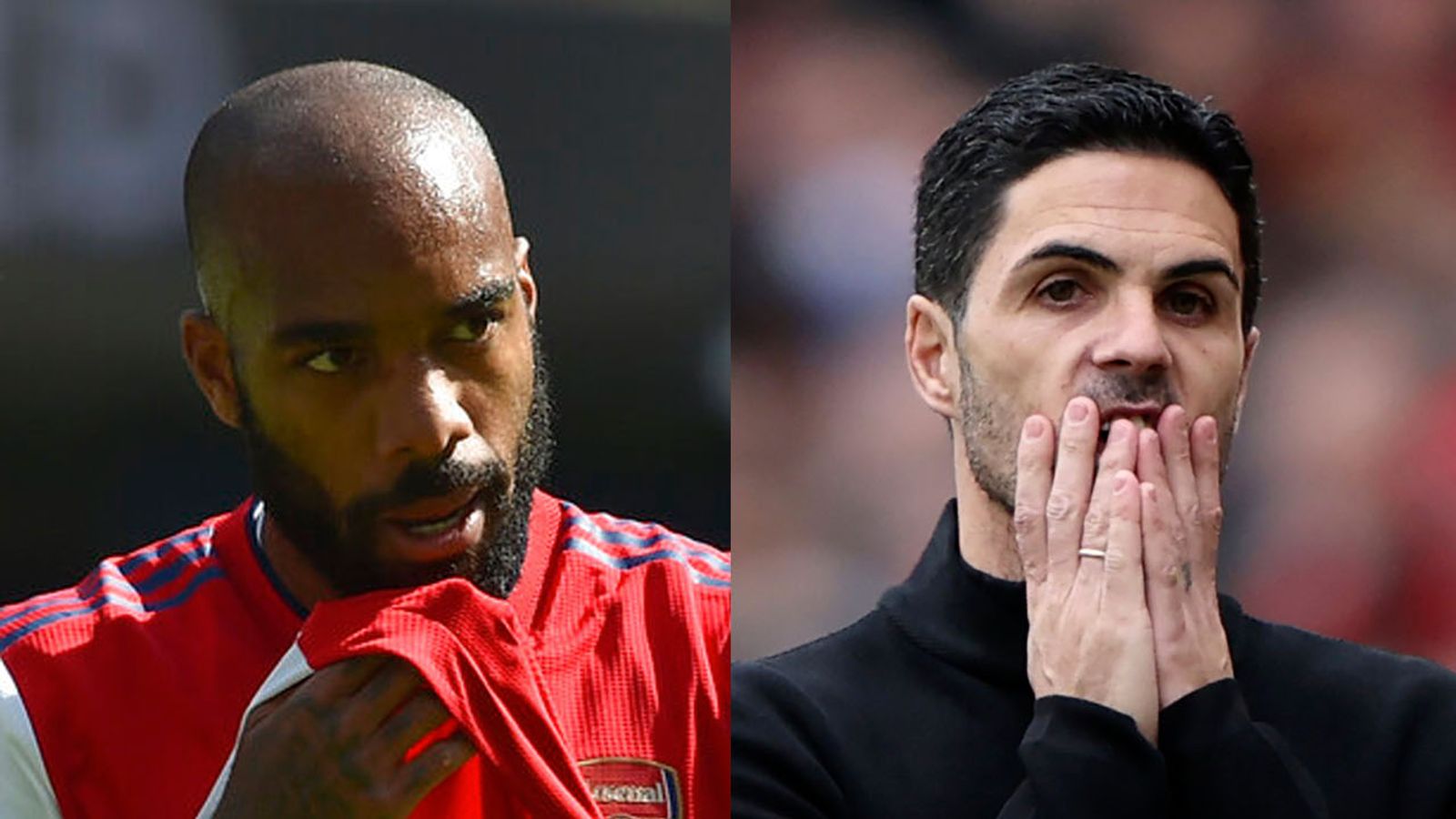 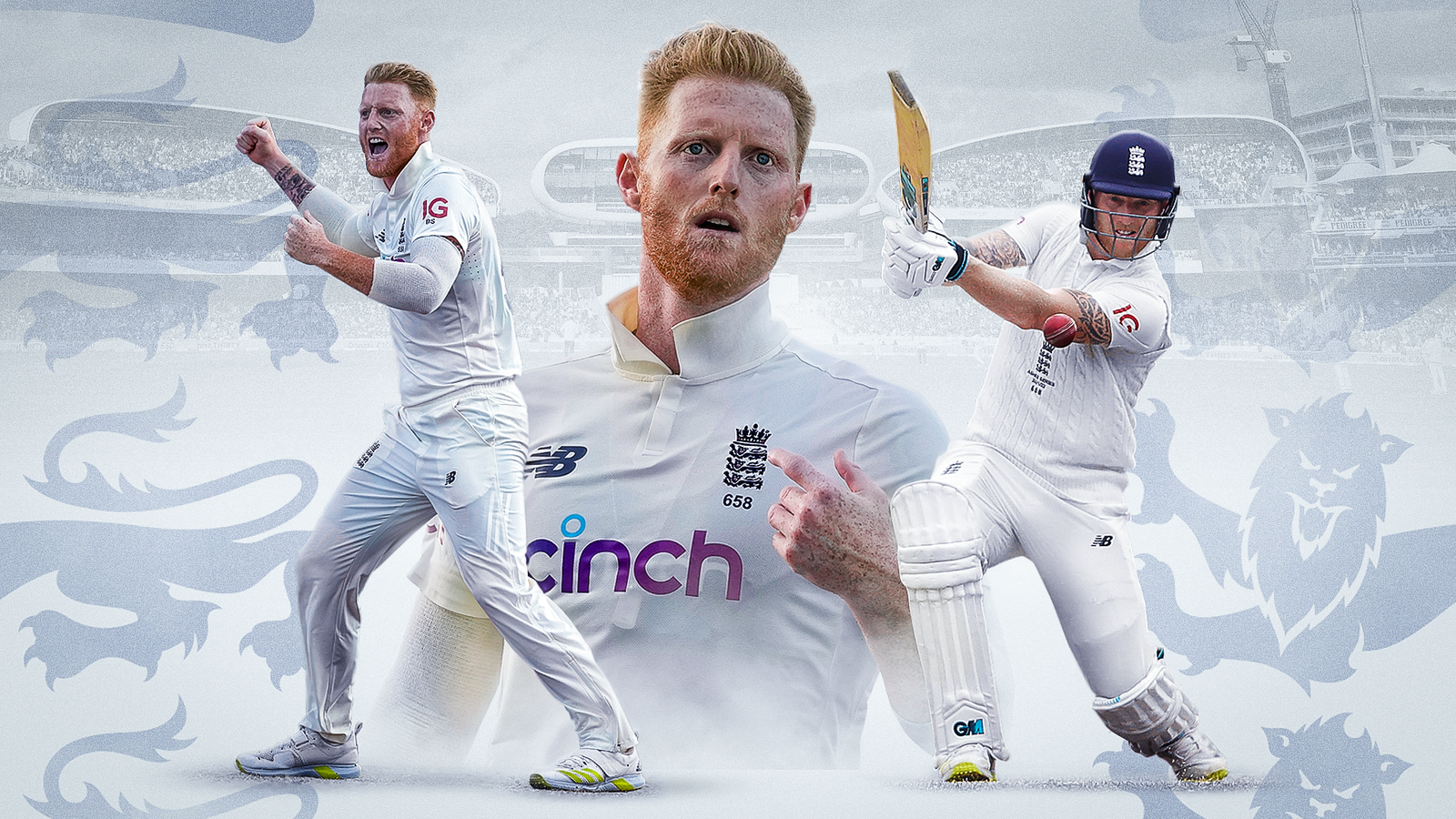