Antony is determined to secure a move to Manchester United this summer even though Ajax have tried to ward off interest in the Brazil winger by demanding a fee of £69m for his signature.

Zinedine Zidane has confirmed that he wants to take charge of the French national team, a position that could be available if Didier Deschamps leaves after the World Cup finals this year.

Manchester United are still falling short of Barcelona’s asking price for Frenkie de Jong despite increasing their latest offer to £56m, according to reports in Spain.

Tottenham have ended their interest in Gabriel Jesus, instead switching their attention to Raphinha and Richarlison.

Manchester United, Chelsea and Tottenham are exploring the prospect of signing Atletico Madrid star Yannick Carrasco this summer after his release clause emerged, according to reports in Spain.

Real Madrid are said to be eyeing up a move for Tottenham forward Heung-Min Son during the summer transfer window having missed out on moves for Kylian Mbappe and Erling Haaland.

Marseille have reportedly made an offer to sign Arsenal defender Nuno Tavares on loan with the option to buy him permanently.

Lazio are reportedly set to open talks with Chelsea over a move for Emerson Palmieri.

There will be an automatic extension to Neymar’s contract at Paris St-Germain triggered on July 1 despite doubts about whether the club want to keep him.

Qatar’s World Cup chief has warned Gareth Southgate that any England protest would lack credibility without visiting the country to learn more about their human rights record.

Glen Kamara is a transfer target for Brighton, according to a report.

Beerschot have told Hearts they have no intention of selling Scotland striker Lawrence Shankland to them this summer. 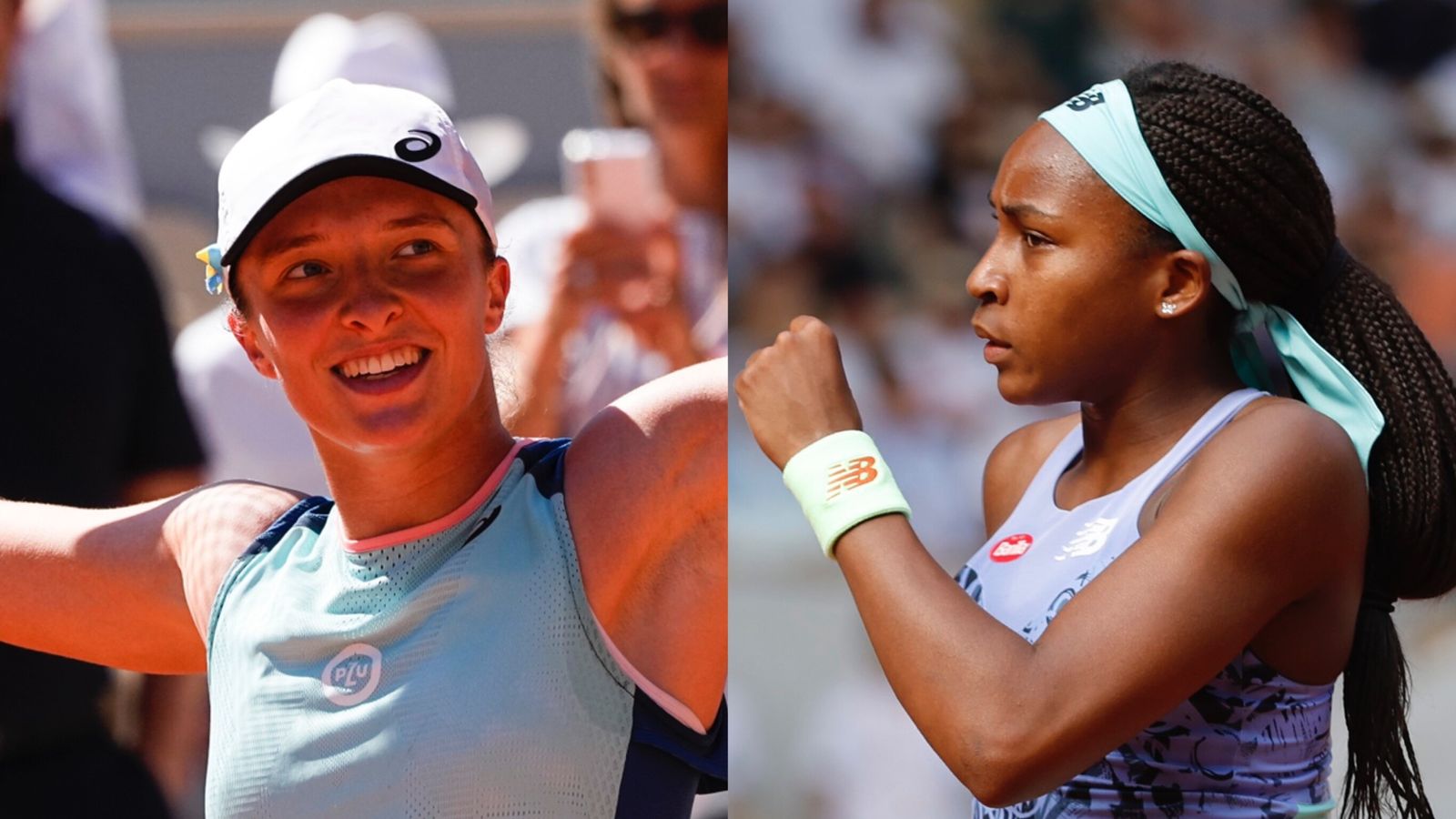 F1 in 2022: What we learned from first pre-season test as Mercedes, Red Bull and rivals impress