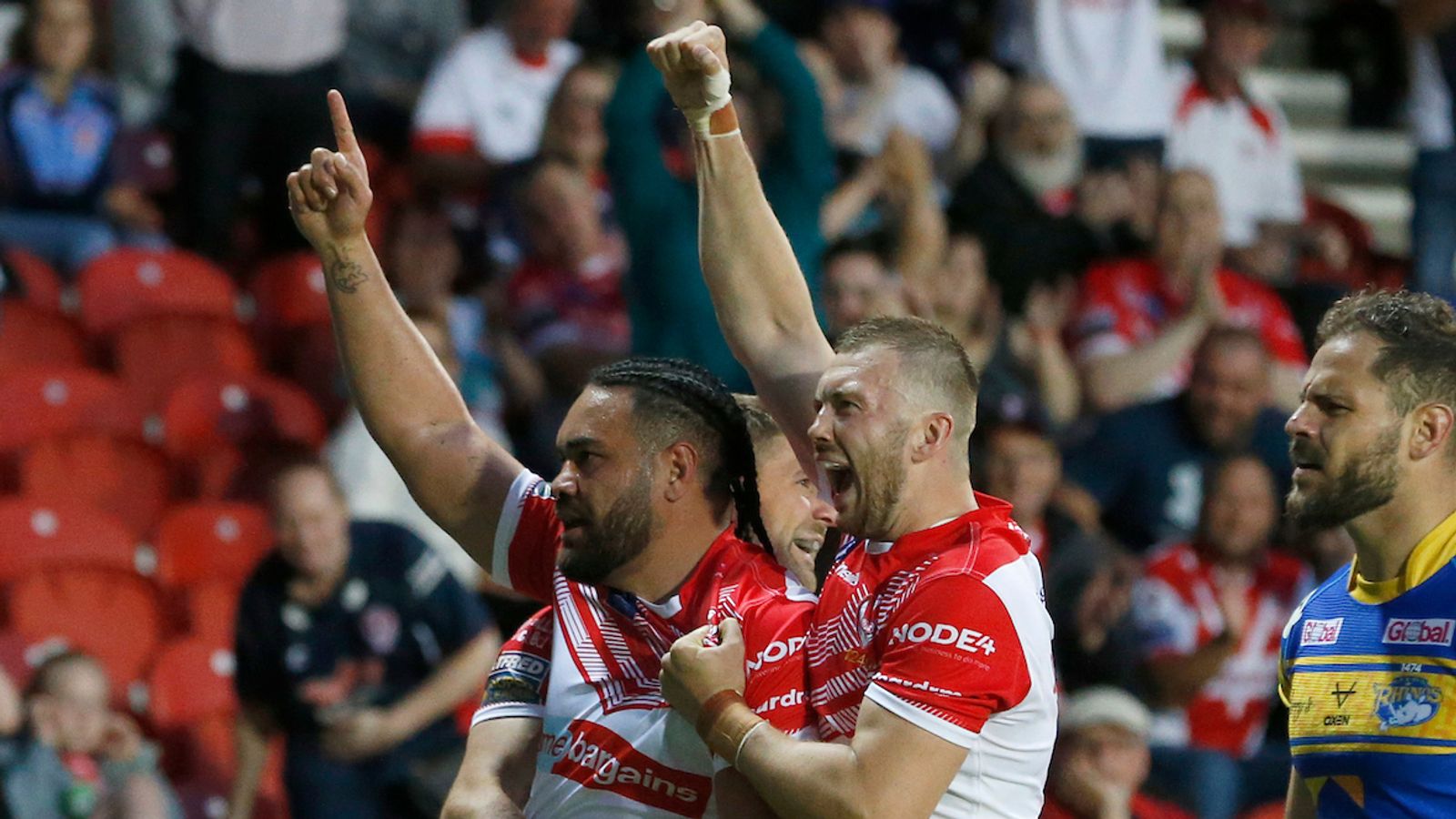 Hurrell, who has enjoyed a new lease of life since his move from Leeds in the winter, also scored in Saints’ 26-0 win at Headingley in April and his well-taken tries in the early part of each half put them on their way to a sixth successive league victory.

England prop Alex Walmsley also touched down twice as Saints ran in 16 points in the last 14 minutes against the fast-fading visitors.

Leeds’ misery was compounded by the 76th-minute dismissal of forward Zane Tetevano for a high tackle on Hurrell, in addition to the earlier sin-binning of Bodene Thompson.

And they finished with 11 men when former Saints second rower James Bentley, fresh from completing a third ban of the season, was given a yellow card for delaying a play-the-ball.

Saints had big performances from Jonny Lomax and Morgan Knowles, in after sitting out last week’s England game with minor knocks, but there were also eye-catching displays from youngsters Jon Bennison and Jake Wingfield as well as evergreen captain James Roby.

Explosive front-row play from Walmsley and his new England team-mate Matty Lees got St Helens on the front foot from the start and it was no surprise when they opened the scoring through Hurrell, who proved unstoppable 10 metres from the line.

Young Bennison supplied the final pass and he combined with Hurrell to get winger Tom Makinson close 10 minutes later before a sublime pass around his tackler by loose forward Morgan Knowles got Walmsley over for the champions’ second try.

Makinson kicked both conversions on his way to a 10-point haul to make it 12-0 but Leeds were in no mood to roll over.

Centre Harry Newman had already shown his class with a neat break and he produced more devastating footwork to score the Rhinos’ first try in the 22nd minute after winger David Fusitu’a had brilliantly caught Austin’s kick on the full and passed inside before being thrown into touch.

Rhyse Martin added the goal and Leeds thought they had drawn level when substitute Sam Walters was the first to reach Kruise Leeming’s grubber kick only for slow-motion replays to indicate he had lost control of the ball.

Saints made the most of the reprieve by scoring a delightful third try five minutes before the interval, Roby handling twice in a thrilling move before winger Regan Grace forced his way over at the corner despite the suspicion of a knock-on.

Trailing 16-6 at the break, there was no way back for the visitors when Hurrell collected Makinson’s pass off the ground to score his second try three minutes into the second half.

Thompson pulled a try back in the 52nd minute after Saints failed to deal with Austin’s high kick and Martin’s second goal cut the deficit to eight points.

But the home side restored their three-score advantage four minutes later when substitute Agnatius Paasi charged over from close range for his first Super League try after Leeds full-back Zak Hardaker had lost the ball in the first tackle 15 metres out from his own line.

The Rhinos were reduced to 12 men when Thompson was sin-binned for a dangerous tackle and it quickly went downhill from there.

Second rower Joe Batchelor and substitute prop Dan Norman went through gaping holes in a 12-man defence to score tries and Walmsley crashed over for his second when the Rhinos were further depleted. 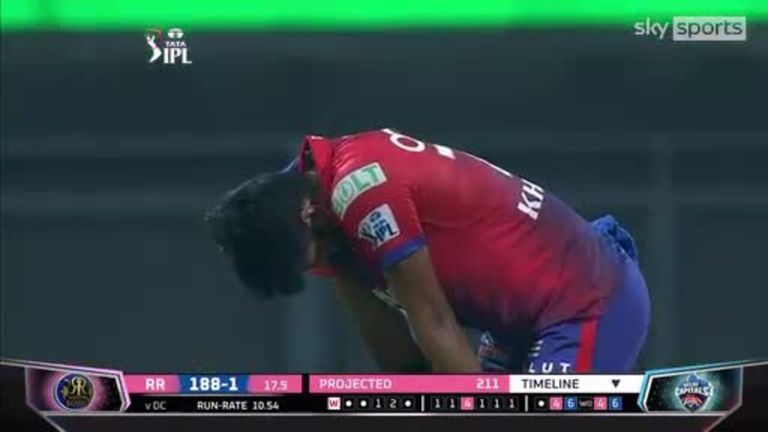 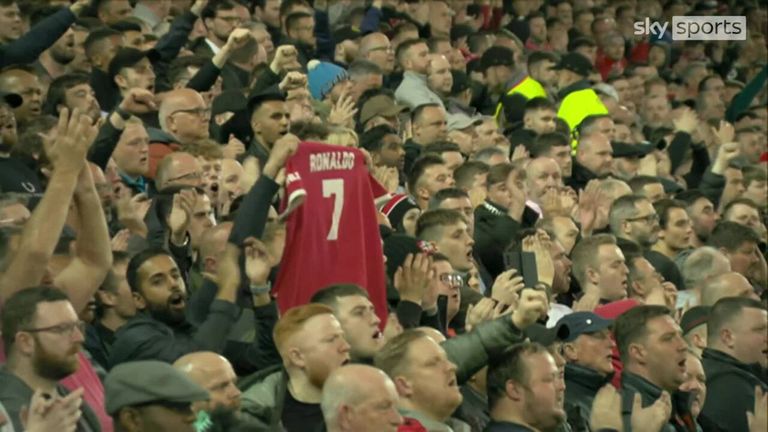