“We will be trying to push the car forward, trying to get some pace from the package,” says Mercedes technical director Mike Elliott; Mercedes 116 points behind leaders Red Bull ahead of British GP, which is all live on Sky Sports F1 on July 1-3

Mercedes will be bringing car upgrades to the British GP as F1’s misfiring world champions bid to build on an encouraging Canada weekend.

The Mercedes cars, while appearing to have a grip on their porpoising issues, have still been bouncing and struggling for pace compared to Red Bull and Ferrari – and Lewis Hamilton even called the W13 “undriveable” amid experiments in Canadian GP practice.

Those comments, however, preceded a podium finish for Hamilton and fourth place for George Russell, raising expectations for more pace at a bumper British GP at Silverstone, where the Silver Arrows typically flourish.

And speaking in Mercedes’ post-Canada debrief, technical director Mike Elliott confirmed the eight-time constructors’ champions were bringing updates next weekend, although he was still cautious about their speed.

“We will be bringing new bits to Silverstone,” he said. “We will be trying to push the car forward, trying to get some pace from the package we’ve got as well as the new bits we are going to add to it.

“I think at the same time, though, we have to be honest with ourselves and say at the moment we are just a bit behind those frontrunners in Ferrari and Red Bull. And in a normal race I think it is going to be tough.”

Mercedes’ last major upgrade package came at the Spanish GP, their best race of the season so far in terms of challenging their faster rivals. The next three races have been more difficult in terms of bouncing – caused by Mercedes lowering their ride height in a bid to stop the porpoising – but the team hope Silverstone will be easier.

“I think Silverstone will be a circuit that suits us a little bit better, like Barcelona did, but maybe it will be just a little bit difficult,” added Elliott. 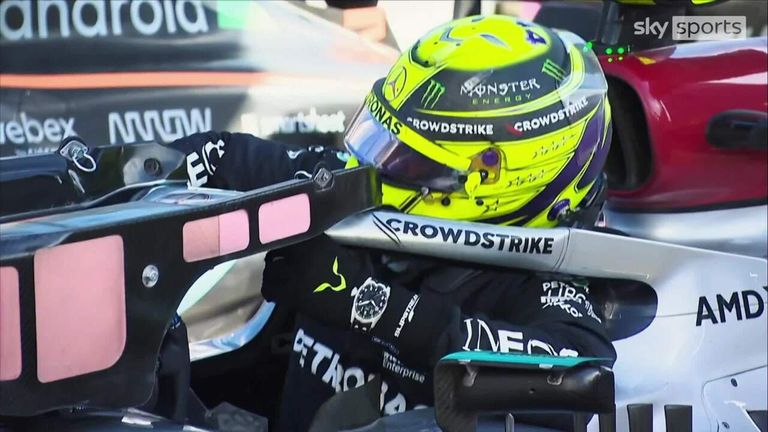 Sky F1’s Ted Kravitz takes a closer look into the porpoising issues that have afflicted the Mercedes cars all season.

Sky F1’s Ted Kravitz takes a closer look into the porpoising issues that have afflicted the Mercedes cars all season.

Echoing Elliott’s comments, Mercedes team boss Toto Wolff stated: “Silverstone was good to us in the past and the circuit is smoother than the last three ones. But it’s not Barcelona.

“Now we should manage our own expectations, and just really grind away, look at the data and come up with some sensible solutions. Not only for Silverstone, but going forward as well.”

Lewis Hamilton says his third place finish in Montreal has given him hope and confidence about the potential of the car in the remainder of the season.

Lewis Hamilton says his third place finish in Montreal has given him hope and confidence about the potential of the car in the remainder of the season.

Former Mercedes driver and world champion Nico Rosberg, meanwhile, has predicted there is “no way” Mercedes can compete with Red Bull and Ferrari at the British GP, where Max Verstappen is looking to extend his 46-point title lead.

“No they can’t win, no way!” said Rosberg on Any Driven Monday. “They’re still too far away from performance of Ferrari and Red Bull. They’re still miles away.”

F1 2022 heads to Silverstone for the big event of the motorsport summer. Join Sky Sports F1 for extensive coverage across the British GP weekend – the race starts at 2pm on Sunday, July 3. 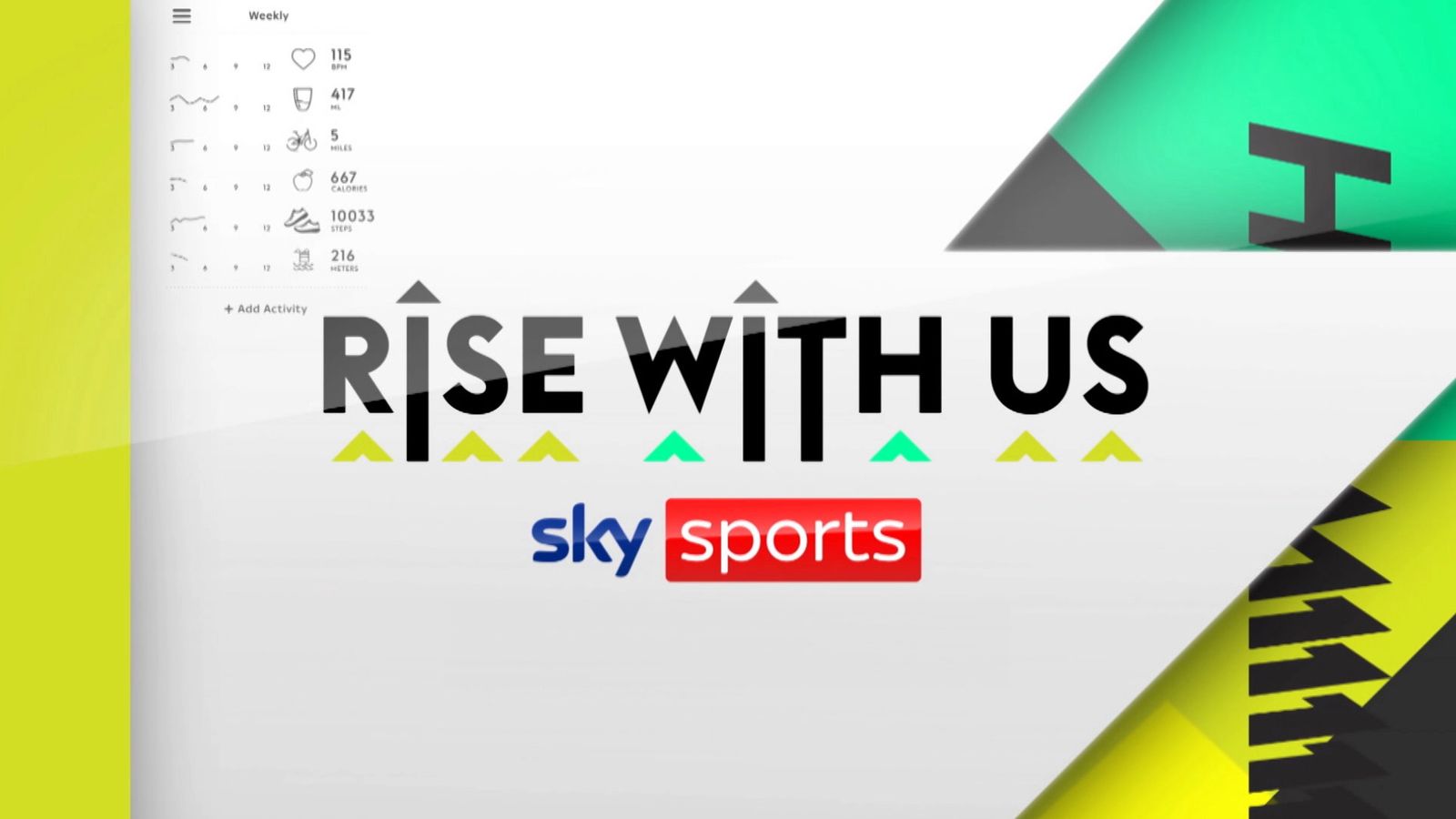