David Egan is relishing the prospect of being reunited with the globetrotting Mishriff in the Coral-Eclipse at Sandown on Saturday.

The partnership enjoyed a magnificent campaign in 2021, claiming a huge international double with victories in the Dubai Sheema Classic at Meydan and the Saudi Cup in Riyadh.

John and Thady Gosden’s five-year-old finished third in the Eclipse and second in the King George on his next two starts before bagging a first Group One in Britain in the Juddmonte International at York.

While an underwhelming effort in the Champion Stakes can be an excused at the end of a long year, his defence of the Saudi Cup in February proved a disappointing experience and means he returns to Sandown with a point to prove.

Reflecting on that performance, Egan said: “I felt the dirt maybe wasn’t riding with the same consistency as it did the previous year. It was a lot warmer, which will affect the dirt surface, and maybe it was a negative for him on the day.

“He didn’t jump as well, we asked him to get a prominent position and the pace was fierce – the winner came from a long way back. Mr Gosden said he also got a bit kickback, which might have affected him.

“He didn’t seem himself, but his preparation has been good and as it was last year, the Eclipse seems the obvious place for him to have his comeback run.”

Egan feels Mishriff is coming to the boil nicely having partnered him in recent workouts in Newmarket – and that anyone who dismisses his chances on Saturday would do so at their peril.

“I’ve sat on him a number of times over the last couple of weeks and he feels in good form and tuned up and ready to go,” the jockey added.

“People have possibly written him off before and he’s bounced back better than ever on a number of occasions. He’s an exciting horse in that sense, knowing he can do that.

“He’s the highest-rated horse in the race on paper and on figures he’s the one to beat.”

While confident in his own mount, Egan is well aware there are dangers everywhere you look.

The hot favourite is French Derby hero Vadeni, while Native Trail – last season’s champion two-year-old – steps up to a mile and a quarter for the first time after landing the Irish 2,000 Guineas.

What makes Mishriff’s task all the more difficult, of course, is the fact he has to concede 10lb to the Classic-winning pair.

Egan said: “It’s hard to give 10lb away to improving three-year-olds at this time of year, but Mishriff has got the form in the book.

“It’s a small field, but it’s a boutique field and you could build a case for any horse in the race.

“Vadeni was impressive and any Classic winner you have to respect. He had the French Derby won at the two-furlong pole and while it’s a flat track at Chantilly, the way he it the line strong it didn’t look like stiff finish a Sandown would effect him. It will be interesting to see him on top of the ground.

“Native Trail is a tough competitor. What he was doing last year was phenomenal when physically he was so much more advanced than all the other horses.

“Possibly the others are starting to catch up, but he was very impressive at the Curragh and he was a good second in the Guineas (at Newmarket) – you can’t fault him in any way. He’s stepping up to a mile and a quarter on a stiff track, so it’s going to be a bit of an unknown for him.”

With only six runners going to post, there is every chance things could get tactical, but Egan is unconcerned.

“Mishriff has been in a lot of tactical battles and I wouldn’t be worried about the tactical aspect,” he said.

“He’s pretty straightforward and he’s an older, more mature horse now and easier to ride in some respects. He’ll be a lot more mature than the three-year-olds, which will only be an asset to him.

“Mr Gosden and Thady know how to place these top-class horses and I’m just lucky to be aboard such a good horse in an elite field. 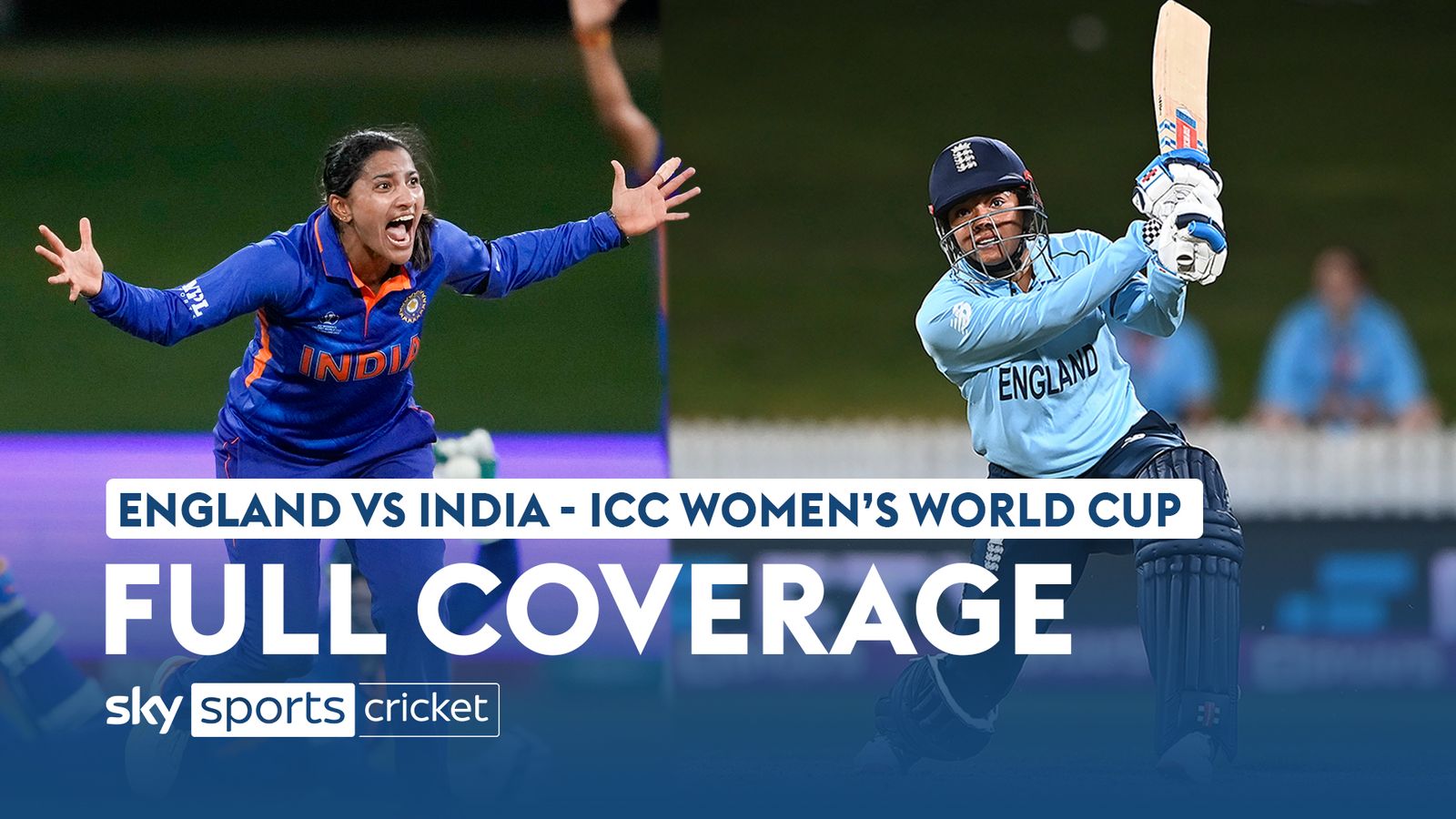